Prostate Cancer In Young Men Is A Health Concern Too 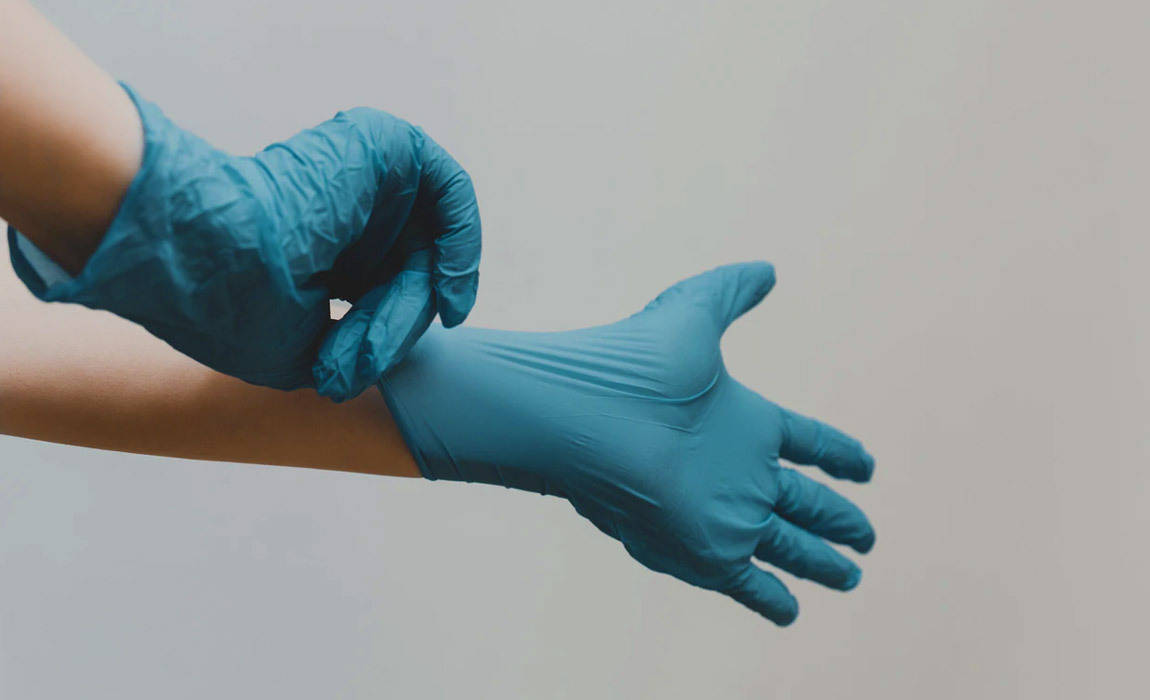 For many people, the discussion of prostate health and in particular prostate cancer is something that is typically the domain of older men. However, young men get prostate cancer too. This is an important thing for men of all ages to understand since symptoms and screenings for prostate cancer are generally not aimed at helping men as young as 20 who can get it too.

Additionally, epidemiologists are seeing a steady increase not only in the United States but across much of the industrialized world.

How Young Can You Get Prostate Cancer?

While prostate cancer is still much more prevalent among older men, especially those older than 70, young men are at risk too. Right now, 10% of all new prostate cancer instances occur in men less than 55 years old and it is increasingly common in men as young as 20 years old.

Currently, though, most of these cases of prostate cancer in young men are diagnosed based on urinary problems that are unexplained by other causes. This leads to screenings that reveal prostate cancer as the cause. Additionally, due to increased access to healthcare and preventative screenings, young men who might have a family history are getting prostate cancer screenings at a younger age. For instance, men who have a father or brother with prostate cancer, are as much as twice as likely to also develop it themselves.

What Is The Prostate?

The prostate is an important gland that is located between your bladder and penis and wraps around your urethra. Most men will never notice their prostate except when there's a problem but it is also an important pleasure center that can be accessed through the rectum by a finger or toy. The prostate's primary purpose is to secrete fluid into semen that helps nourish and protect sperm during ejaculation and the ultimate journey into a woman's body in search of an egg.

What Are Prostate Cancer Symptoms In Young Males?

Prostate cancer symptoms among young males are generally similar to what you might find in older men. However, these symptoms might not be as easily attributed to prostate cancer because many people don't think of prostate cancer as something that affects this population the same way. Common symptoms include: Problems Urinating and/or loss of bladder control, pain during urination, and blood in urine or semen, and trouble achieving a normal erection.

Unfortunately, these symptoms may not be reported to their doctors due to embarrassment about reduced sexual function and generally an area of male anatomy that most guys don't like to talk about.

However, this leads to instances of prostate cancer that go undiagnosed for longer than they could have otherwise been. This in turn may lead to far more aggressive cases once properly diagnosed.

Why is Prostate Cancer Rising Among Young Men

Scientists aren't certain while incidents of prostate cancer are rising among young men. However, some increase in cases may be caused by number of cases that are documented because of increased access to screening. Additionally, scientists are seeing a correlation between boys who are growing taller than their peers and this may be lead to an increased risk of prostate cancer later in life as well.

Other theories for why prostate cancer is becoming more common among young men include social and environmental factors. Cancers as a whole are increasingly common among young men due to obesity, lack of physical activity, exposure to chemical substances, and in some cases sexually transmitted infections such as HPV.

What Can Young Men Do To Reduce Prostate Cancer Risk?

There are four important things that men of all ages can do to help reduce instances of prostate cancer and this should start with young men.

Improve Your Diet - Luckily many foods that are good for prostate health are also just good for your body in general. This includes increasing your intake of omega-3 fatty acids, leafy and green vegetables such as spinach as well as broccoli, vegetables and fruits such as tomatoes that are high in antioxidants.

Increased Physical Activity - Obesity is a leading factor of increased cancer risk and reduced cellular health in general. By pairing an improved diet with prostate healthy foods and increasing your level of physical activity your body will be much stronger at fighting off cellular issues that lead to cancer.

Improve Your Relationship With a Family Doctor - Preventative screenings and early treatment is the key for reducing the impact of prostate cancer in young men especially. However, it is also important for prostate health in general since what might seem merely an inconvenience or an embarrassing erectile dysfunction problem might actually be an undiagnosed prostate health issue.

Encourage Other Men To Talk About Prostate Health - Younger men in general don't like to talk about sexual health issues with other young men. Typically any discussion of getting a prostate exam or issues related to semen or erections are the fodder for jokes and bravado. As we get older we lose some of that adolescent humor and start to realize that prostate health is a serious business. If you are a younger man and you are concerned about prostate cancer and potentially helping your friends improve their health then speak up. Share posts like this and help us increase awareness of prostate cancer among young men so that we can start changing the way this disease is looked at and ultimately treated. 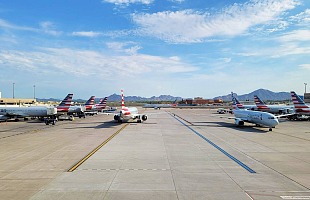 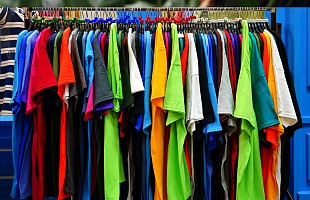 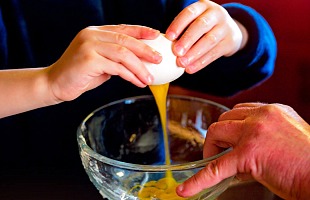