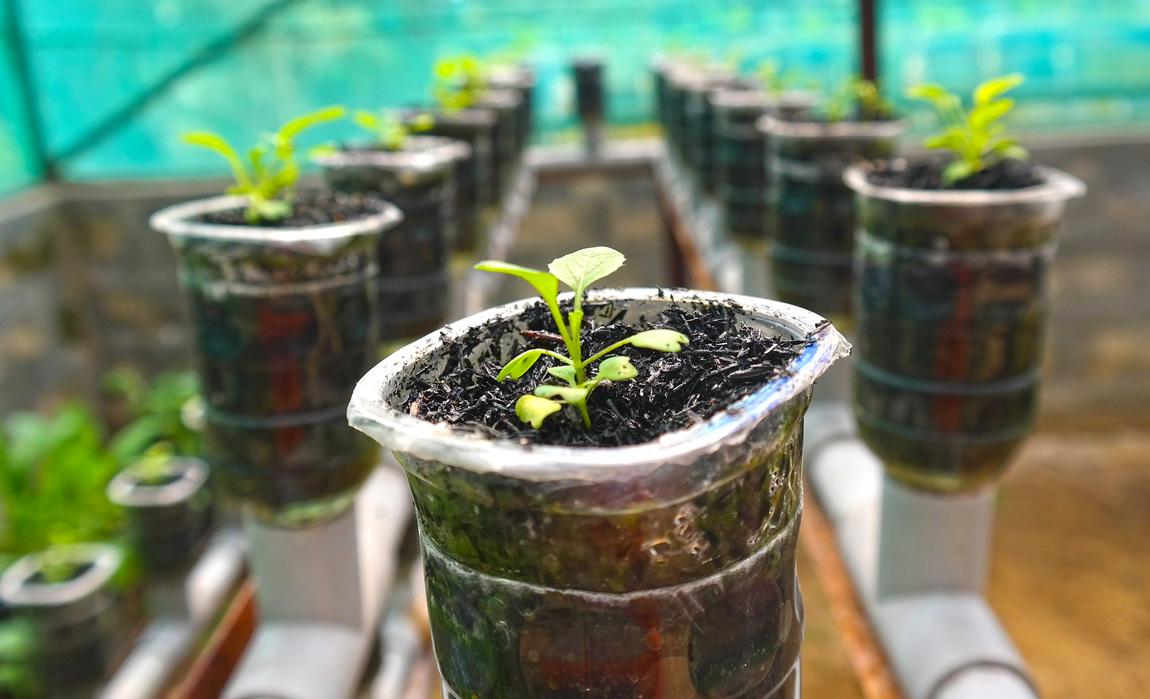 For those of you who live in rural and suburban areas and have land, creating a garden is easy. For those of us who live in urban areas like I do it much more difficult. This is doubly true in places like San Diego where we have limited natural rainfall. Luckily for those looking to become urban farmers, there are some ways to overcome this challenge

In an era of awareness, we begin to look towards self-sustainability inside our own homes. More and more people are choosing to live an ecologically healthy lifestyle and are wondering how to become an urban farmer. This is more than just simply wanting to give back to nature rather than just taking away from it. This is how urban agriculture or growing crops in the city setting took root. In a world of increasingly dwindling natural resources, these pockets of green in the homes of so many people are taking center stage. The benefits of urban farming are siginificant on both the personal and community level. For instance, as an urban farmer you are actually creating, nurturing, and ultimately consuming something that you created. Not only is this beneficial to you from the perspective of mental health, pride, and phsyical health but you are also benefiting the community as a whole by becoming an urban farmer.

For instance, urban farms are able to contribute to society by reducing carbon in urban areas as well as helping to catch rainwater that would otherwise flood streets and overwhelm sewers as it runs out to lakes and rivers.

Some focus their resources on renewable energy sources, like solar power, wind generators, and even biogas plants right in their homes. All of these, however, will be for naught if we do not look for those that will give us a steady supply of nourishment. Thus urban gardening techniques are now being studied and rapidly being developed.

Rainwater Harvesting and Hydroponics are Important for Urban Farming

Our planet is 70% water and is all around us. If we know how to pluck it from the very air or catch in when it rains, there would not be any problems. In an urban setting, a network of piping, with the ingenious use of gravity, inflatable pipe plugs, and catch a measure of rain on decently-sized containers for storage and distribution to the plants. As the water is distributed, a system of hydroponics down below the planting area can also provide clean water for fish, which in turn provides plant nourishment by way of the nitrogen cycle.

Hydroponics can be the right direction to go to when in an urban setting, as the system does not need the usual soil as a medium for plants to grow. This is ideal for rooftops and even building basements. These systems are usually integrated with fish as the nutrient exchange is critical for the growth of crops, and this takes care of two birds with one stone.

Numerous problems can arise from caring for these plants, and therefore, it is essential to gather the expert know-how that is needed before undertaking such a project. It is fortunate that there is a lot of information floating around out there, and all you have to do is reach out and get it. Urban rainwater catchment systems are a kind of science, and it is essential to get specifics before you embark on a project. This to prevent the whole roof crashing down due to the weight of the water up top. 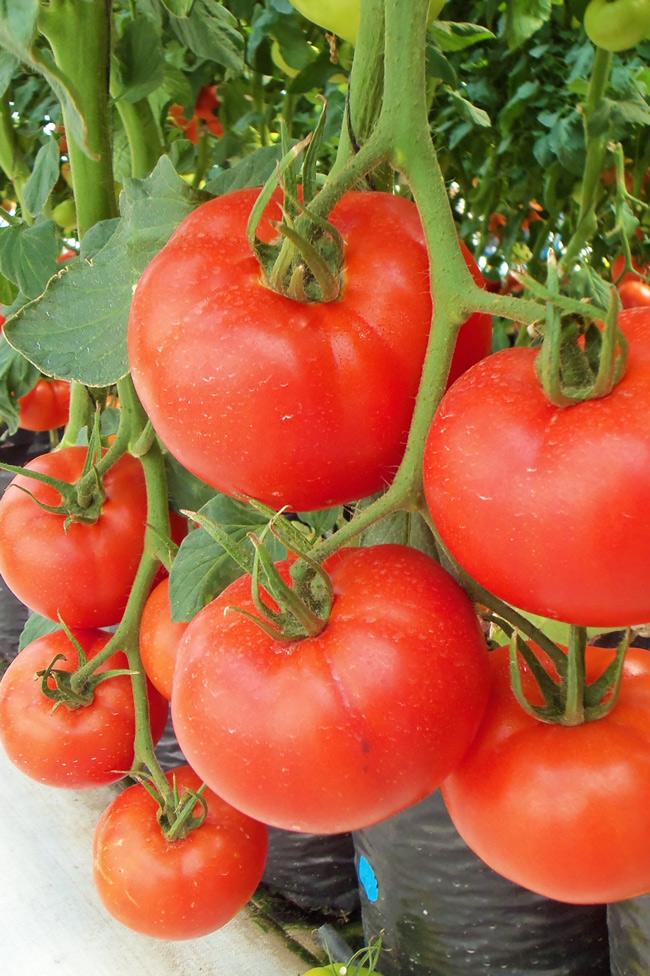 Greywater Harvesting Is the Key To Being an Urban Farmer

Greywater is water that was already used in the household, such as for showering, from the bathroom sink, or the final wash of the washing machine.  This is all used water but not heavily so. This means that the water can still be used for irrigation. Greywater collection systems are often used with water-loving plants congregated in the initial collection point before once again being delivered.

This system is a solution that has obviously been staring us straight in the face, so much so that in the US, it has become part of the standard building code, particularly for plumbing. Since this has been implemented, water reuse has saved thousands of gallons of water per year. And all of this while providing nourishment for crops in the process.

While advanced technology is often blamed for worldwide ecological disruption, the solution, and the answers in solving them also lie with it. It is important to remember that technology is only as good as those who wield it and can be double-edged. With regards to irrigation, automation is essential, because once you know when and where to direct the water, efficiency will be achieved on the clock.

Automation is not merely giving out water at certain times. Modern autonomous irrigation systems now know exactly how humid, what part of the soil needs water the most, and when the ideal time to irrigate is. These are achieved with sensors and even drones that survey the land from both above and on the ground, sampling various aspects of the farm as a whole to direct the water. The automation process maximizes the resources by knowing exactly when, how much, and where the water is most needed.

Modern agriculture methodologies can now almost disregard the geographical limitations of any area. However, water irrigation remains constant. In any agricultural undertaking, water is simply a factor in the equation that can never be replaced or removed.

How To Become an Urban Farmer On a Budget?

Urban farming can be elaborate and complicated but when you first get the itch to become an urban farmer, the key is to start small. While some of you probably imagine a rooftop covered in corn and sunflowers, the reality is you can start your urban farm at a much smaller scale.

By starting your urban farm small, you'll be able to experience the benefits of urban farming more quickly. For instance, there are grow kits that you can buy to manage herb gardens, tomatoes, and other crops that work well in an urban farm such as mushrooms.

These urban farmer grow kits are generally self-contained and easy to set up with minimal effort. While you won't be able to stop shopping at the grocery store, it is a great place to start on your quest to change your life and learn how to become and urban farmer!