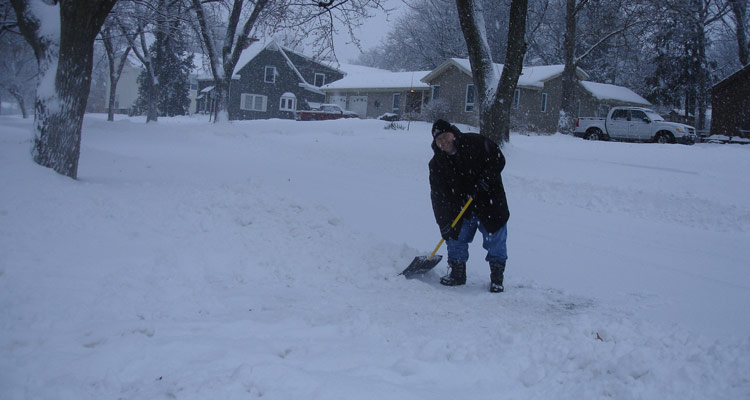 I hate shoveling snow - that's one of the reasons I moved to San Diego a couple years ago. The winters simply suck up north with winter storms and having to stock up with supplies like milk, bread, ice melter etc. Despite my current location, I do remember creating unique ways to make the dreaded task of shoveling snow just a little bit more enjoyable.

Pump Up the Volume and Shovel To the Beat

Let's start things off with an easy one - pick some great tunes with a good beat. This will help put you into a rhythm and distract you from how darn cold it is and get the job done faster.

Make a Giant Pile So You Can Create Something

Unfortunately, while shoveling you have a ton of time to think and while sometimes you just want to get back inside - other times is OK to embrace your creative side. From carving a throne from snow to making an igloo, there's lots of cool stuff you can create instead of just an average old snow pile. Plus, part of being a man is creating monuments to your awesomeness and think about how the other guys on the block will feel when they drive by your snow castle this winter!

Invite Friends Over and Throw a Snow Party

If it takes one guy an hour to shovel then 4 guys can finish it in 15 min right? Well that's the theory here to make shoveling more fun and easy. Unfortunately, in my experience this will often turn into a snow fight of some sort but it will be a whole lot more fun than shoveling by yourself!

Be Prepared So You Can Maximize Your Efforts

Download an app that will show you when snowfall is supposed to happen and how much. Nothing is as infuriating as shoveling the walk way ... then realizing that 5 more inches drop just a few min later. One app that I would recommend checking out is Snowcast, currently available through iTunes for $2.99. 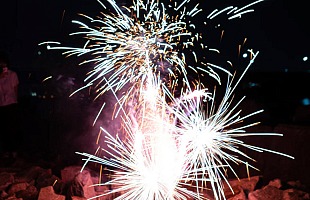 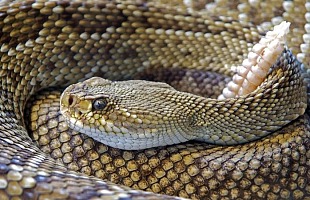 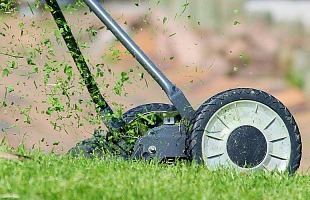 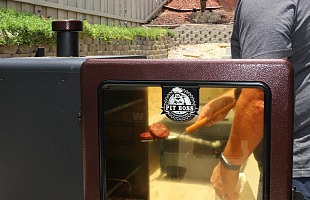