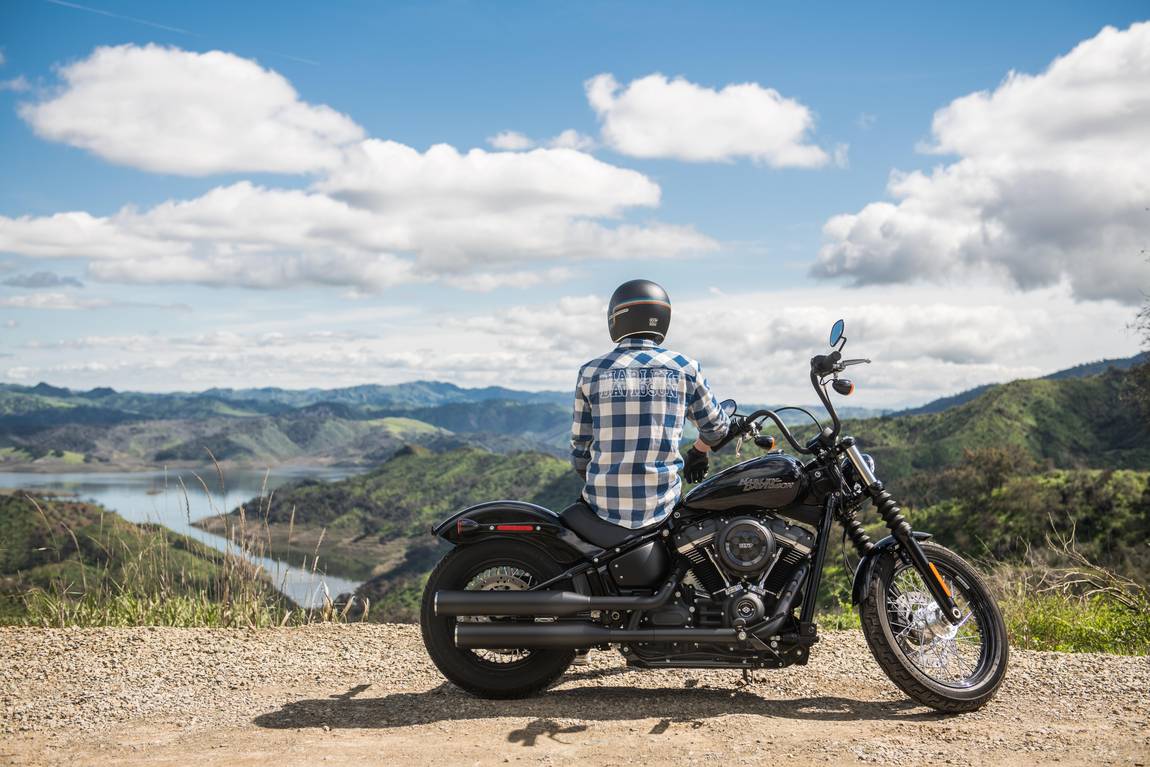 There are a lot of styles of motorcycles  available, and one of those is a touring bike.

Brands like Harley-Davidson offer touring bikes, and some people prefer this style because it comes with numerous benefits especially for long-distance riders.

The following are five things to know about a touring motorcycle if you’re considering one or you want a motorcycle but you aren’t sure what style to choose.

A touring motorcycle is built for being on the open road. The bikes tend to be big and have powerful engines because people going farther distances on their bikes need to bring luggage, and often a passenger as well. It’s the strong engine and large size that facilitate these things.

The size, while it’s a perk for many, can be challenging for people who are new to motorcycles. The weight and power make a touring bike more challenging to manage.

Within the larger category of touring motorcycles, there are different subtypes.

Some of the models of touring bikes that are especially popular include the Harley Davidson Electra Glide, the Honda Gold Wing, and the Kawasaki Vulcan.

A touring motorcycle will generally have a larger gas tank too, which is one more way these bikes are made for longer-distance traveling.

While theoretically, any type of motorcycle can be used for touring, specific models are going to better address the needs of long-distance travel.

Along with the features listed above, a touring motorcycle may have an upright seating position that’s more relaxed. They have a high ground clearance in many cases, so they can be good for off-road tours as well.

The term touring just means that you’re taking a long ride on your bike. It’s a road trip on your motorcycle, and you’re focused on enjoying road riding.

If you haven’t done touring before, you want to give yourself some time to get used to riding longer and longer distances. Working your way up gradually is ideal.

Some of the pros of a touring motorcycle include the following:

The cons of a touring motorcycle can include the following:

Finally, many touring bikes have a large passenger seat. This means that long-distance riding will be comfortable for anyone with you on your bike, just like it is for you. A touring bike is one of the most passenger-friendly options available.