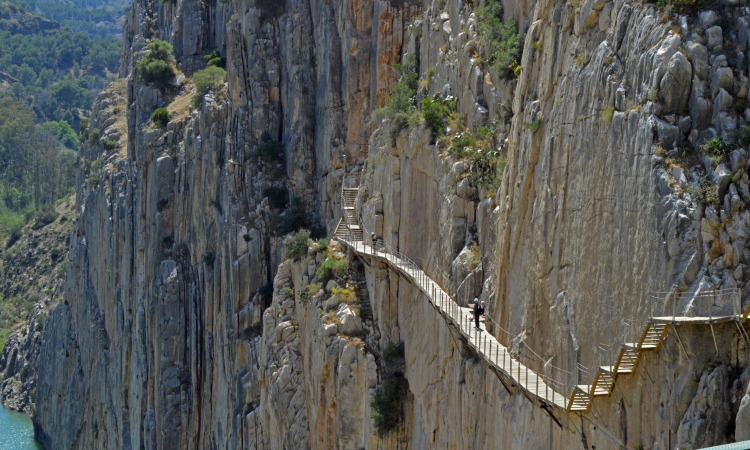 This has been one heck of a year, but let's make 2017 even more exciting by getting ready to make some bold vacation ideas. If there's one thing that we've all learned this year is that things can change suddenly, so now is your chance to seize the moment and make bold choices to see some amazing sites that will challenge your physical, mental, and emotional limits. This is time to MAN UP and take life by the horns instead of sitting behind memes on Facebook. Are you bold enough?

There are a lot of "pilgrimage" places that have become a cliche to visit today such as Machu Picchu, Mount Everest, so those aren't really bold choices. To be bold you need to be a leader and not a follower, so here's our picks for some amazing places that only the most bold of you will be able to visit. 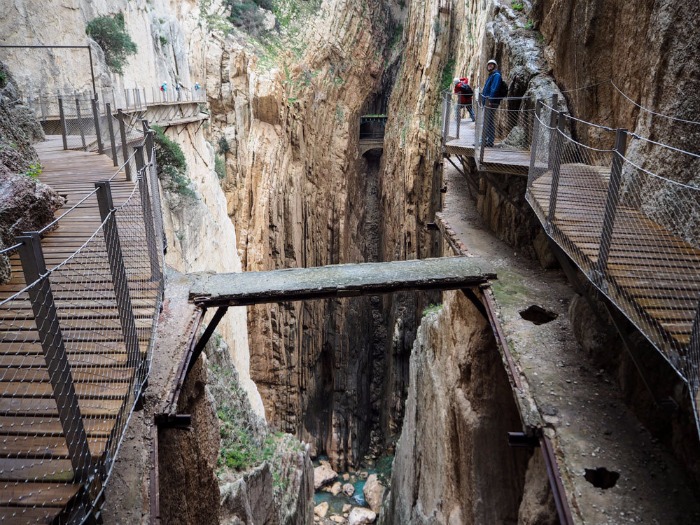 Originally built as a walkway for workers to reach hydroelectric power plants in Malaga, Spain, King Alfonso XIII walked the path in 1921 for the opening of the dam. Based on this event it became known as Caminito del Rey or the "King's little pathway". while it is not in the same condition as it once was, it still includes a 2.9 km path that features 1.5 km of the famous boardwalks and 1.4 km of forest walkways. While it fell into disrepair over the years, with large sections of concrete having fallen into the gorge, it reopened in 2015 with a new, "safer" walkway. 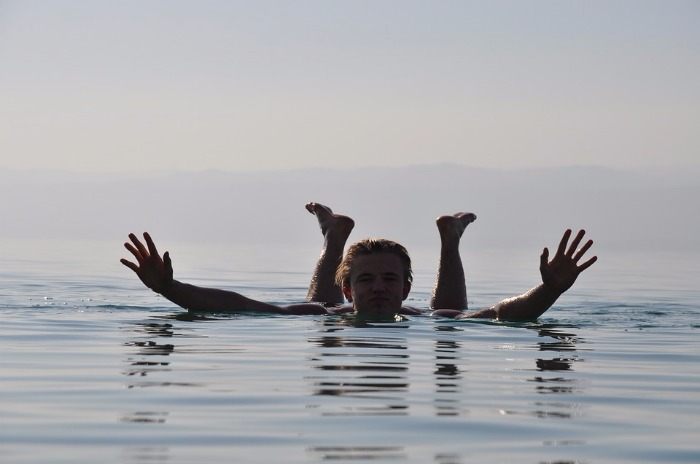 Swim In the "Dead Sea"

At 1,269 feet below sea level, this is the lowest place on Earth not covered by ice or water and it is more than a thousand feet lower than even Death Valley! The water here is so salty that you don't really need to go "swimming" but rather just float on the surface since it is 8.6 times saltier than the ocean! 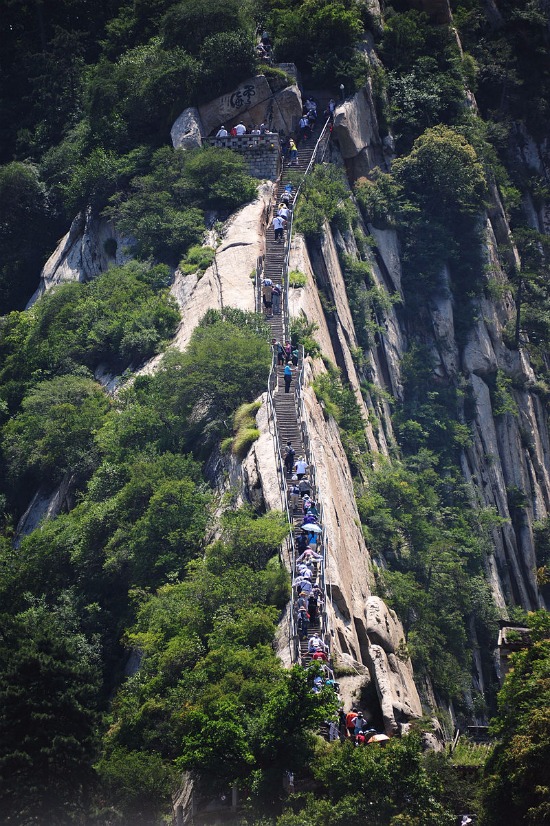 Mount Hua is set in one of the most beautiful parts of China and has been said to have inspired James Cameron's Pandora from Avatar. As early as the second century, Daoist temples began being built at the top of the mountain since they believed that the god of the underworld lived inside. While the Huashan peaks have traditionally been the realm of hermits and Daoist or Buddhist monks it has more recently attracted visitors seeking spiritual as well as extreme athletic fulfillment. 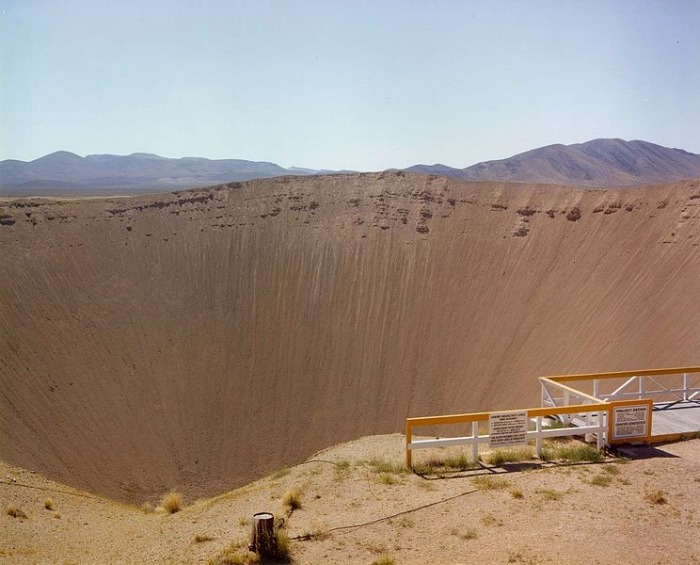 In the Nevada desert, only an hour north west of Las Vegas lies one of the most incredible historic sites in the entire United States, but only a few people are able to visit here each year. While this is a reminder of how destructive technology can be, I think it's also an opportunity to reflect on how far we've come since open-air testing like this is now a relic of the past. We recommend that you start this trip by first visiting the National Atomic Testing Museum located just off the strip. Tours fill up fast and in fact are completely booked for 2017 but you can learn more about how to get on the list at the Nevada National Security Site webpage.

If you are going to go fishing - you might as well go after the biggest out there. Cairns, Australia is located on the northeast coast of Australia and is one of the best places in the world to test your skills against these beasts of the deep. This is because the Great Barrier Reef is their only confirmed breeding ground. This isn't going to be your quick half-day charter. Instead, you want to make sure to pick a great guide and do a week-long fishing charter so you have the best shot at finding these amazing fish. The Black Marlin is the king of the game fish and it isn't unusual to find people catching fish over 1,000 pounds, though the record is approximately 1,500!

Tips For Traveling With Your Wife (And Still Enjoying The Trip!)