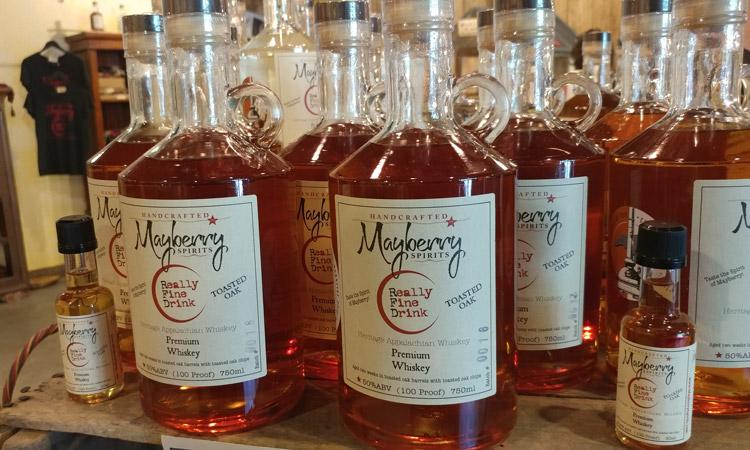 The mountains of North Carolina have a rich tradition of producing whiskey and frankly trying new things to produce a unique product that other distillers may consider unconventional. While it is unlikely that you'll ever be able to hike out in the woods and see how illicit moonshine is made, this is the next best thing ... maybe even better!

Vann McCoy studied astrophysics in college before deciding to become a monk and now has taken this love for science and soul to create an awesome distillery experience in Mount Airy, North Carolina. What is even more special about this is that the product at Mayberry Spirits is as good as he is entertaining. During our tour, Vann donned many different hats to add a lot of personality that frankly was unexpected compared to many similar tours that I've attended over the years. Typically I find that as fun as they might be personally - most distillers aren't really showmen and even while innovating they do things in a more conservative manner. Here though, you get a huge amount of information but it is extremely entertaining too.

One of the more unique aspects of his whiskey production is that it is 100% sorghum mash - compared to many others that might be corn or a mixture of corns and grains. This gives it a fantastic flavor while also being a more environmentally responsible product since sorghum uses significantly less water compared to alternatives.

In addition to producing several variations of his sorghum whiskey, Vann and Mayberry Spirits is innovating with flavors ranging from adding candies (starlight mints, fireballs, butterscotches) to the whiskey and also aging it with different wood chips. While most American whiskey is aged in toasted oak barrels - this allows him to test with apple, pecan, and pretty much anything he could possibly think of.

As someone who clearly loves distilling, Vann has also pushed into extracts such as Vanilla, Lemon, Lime, and Orange. 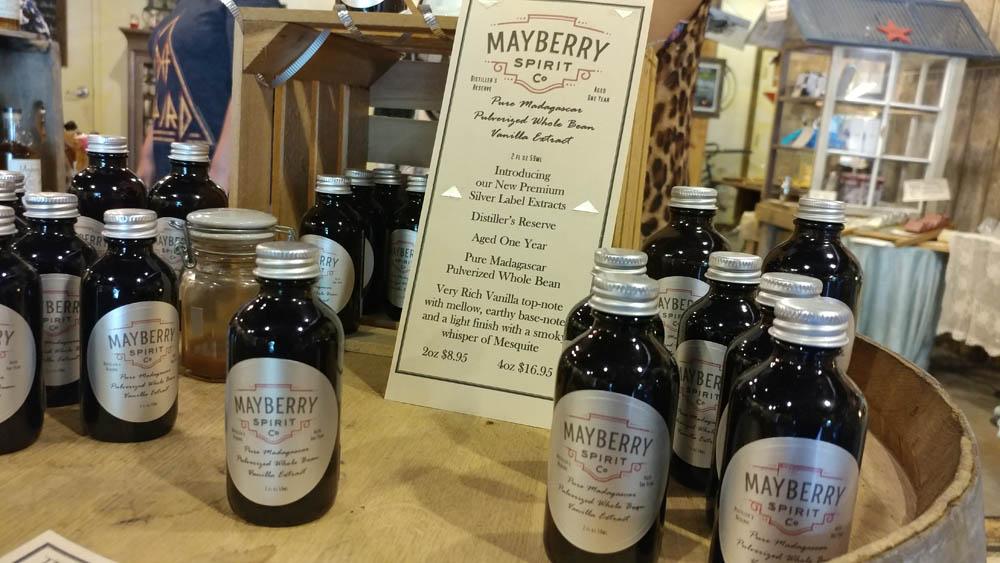 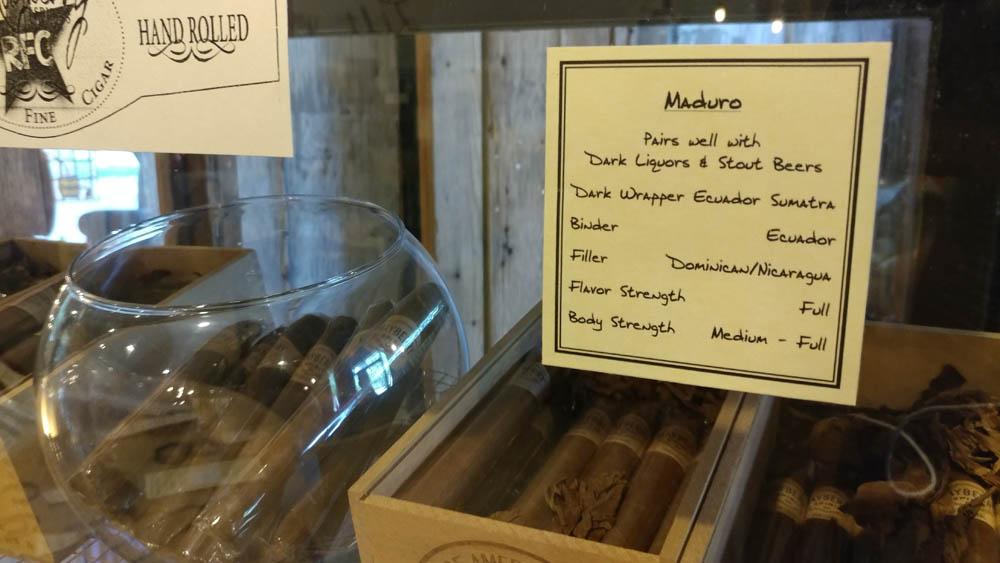 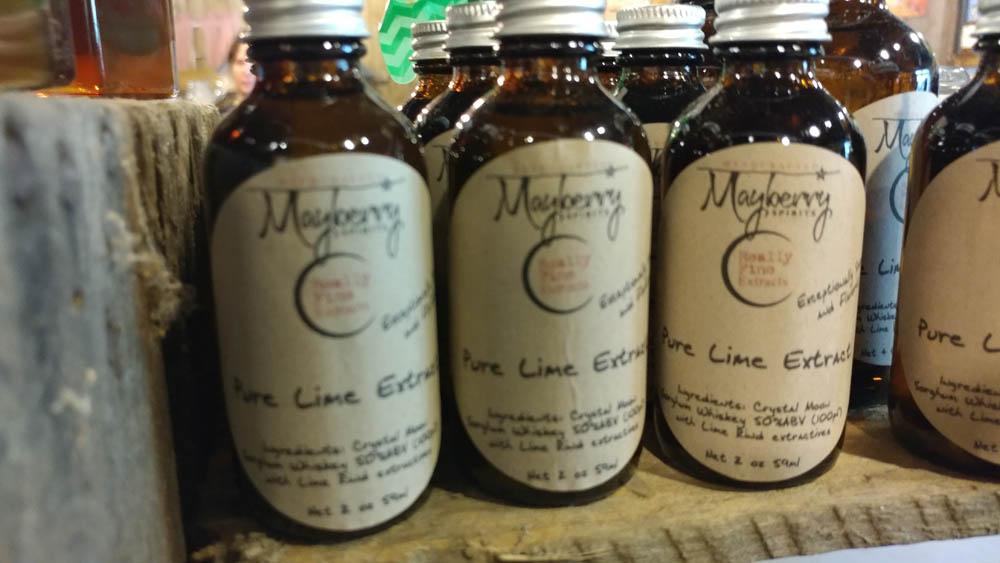 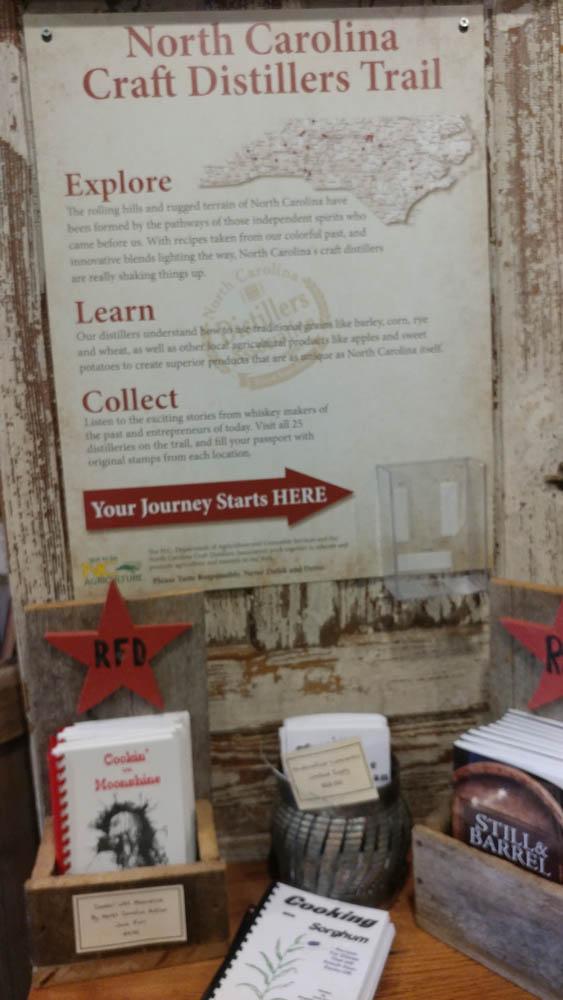 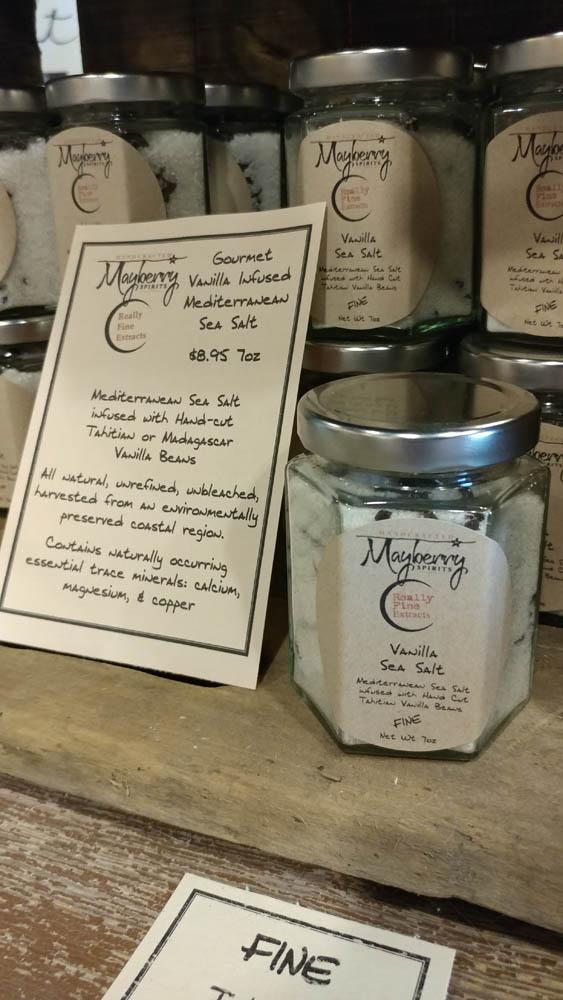 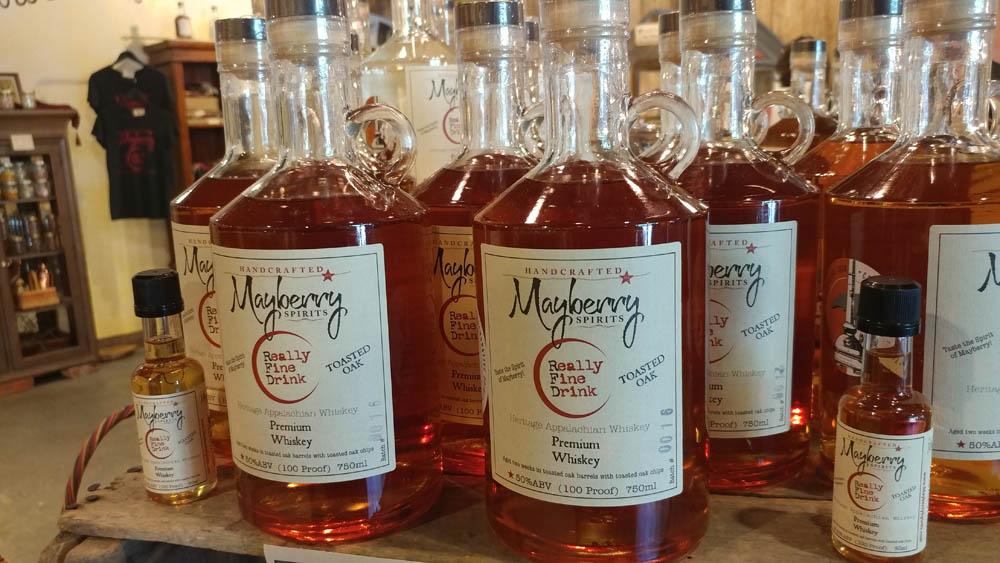 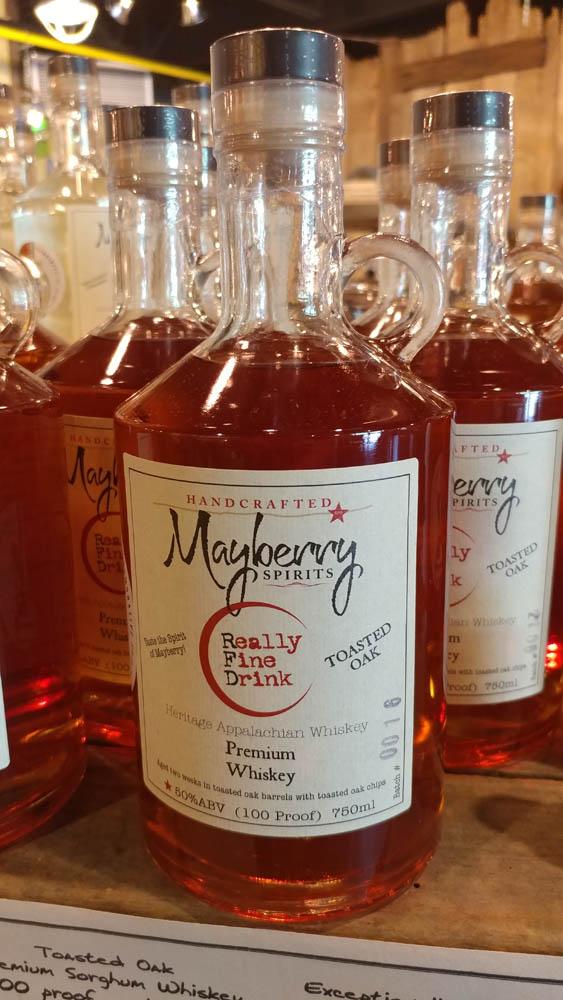 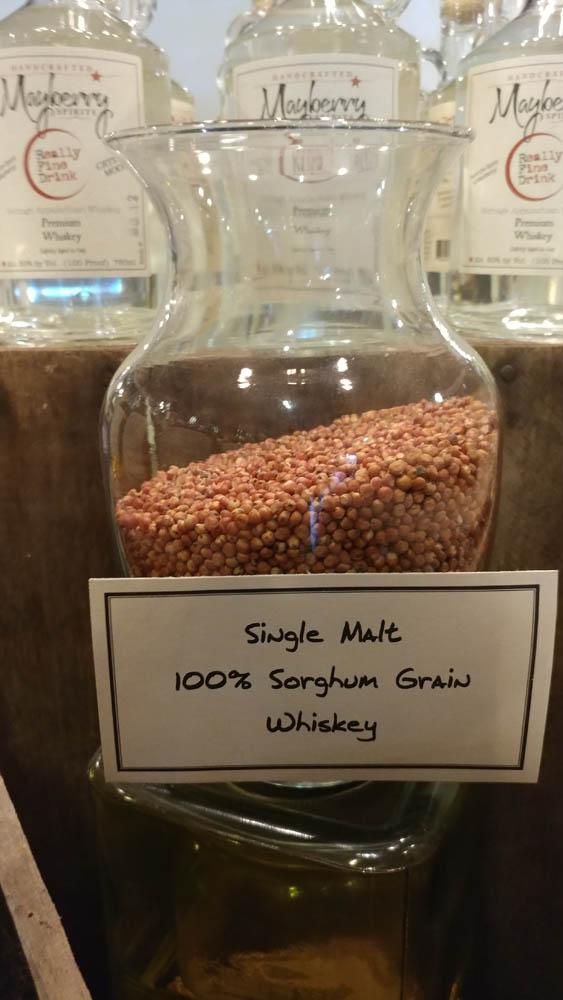 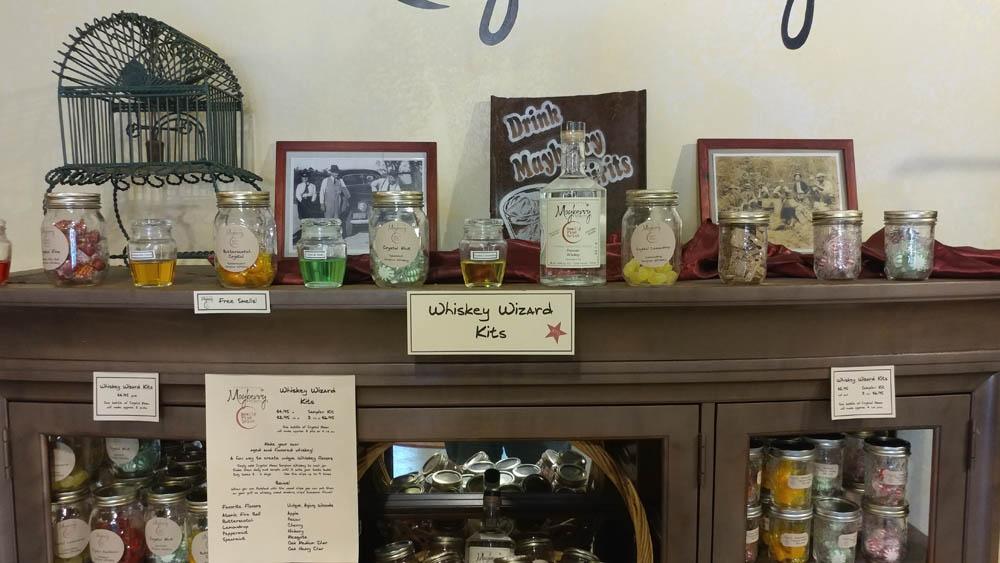 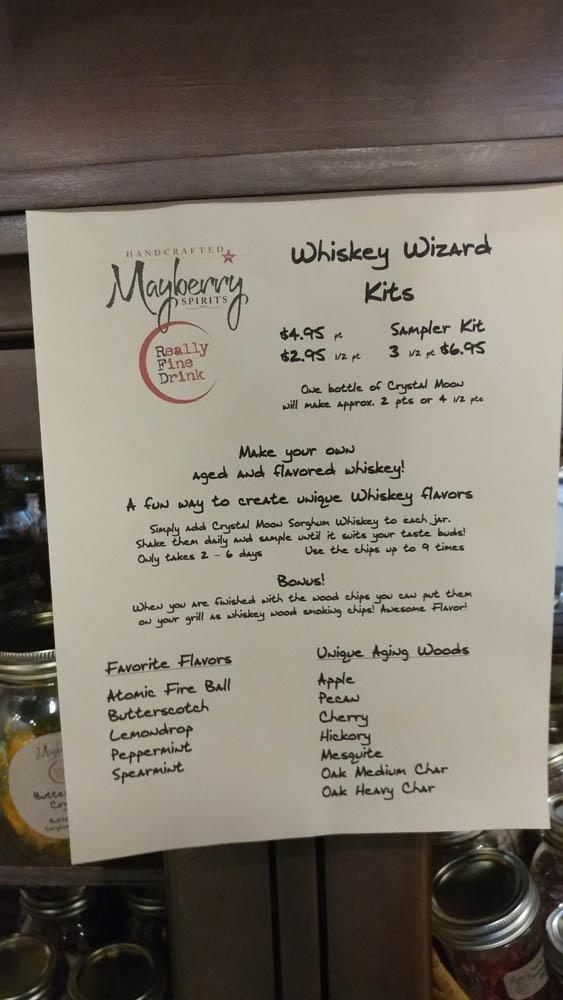 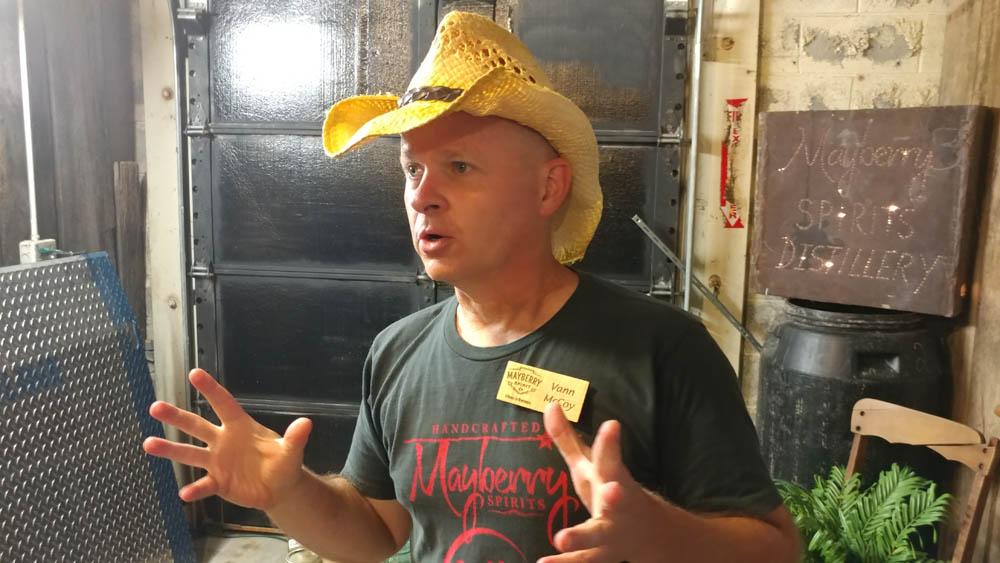 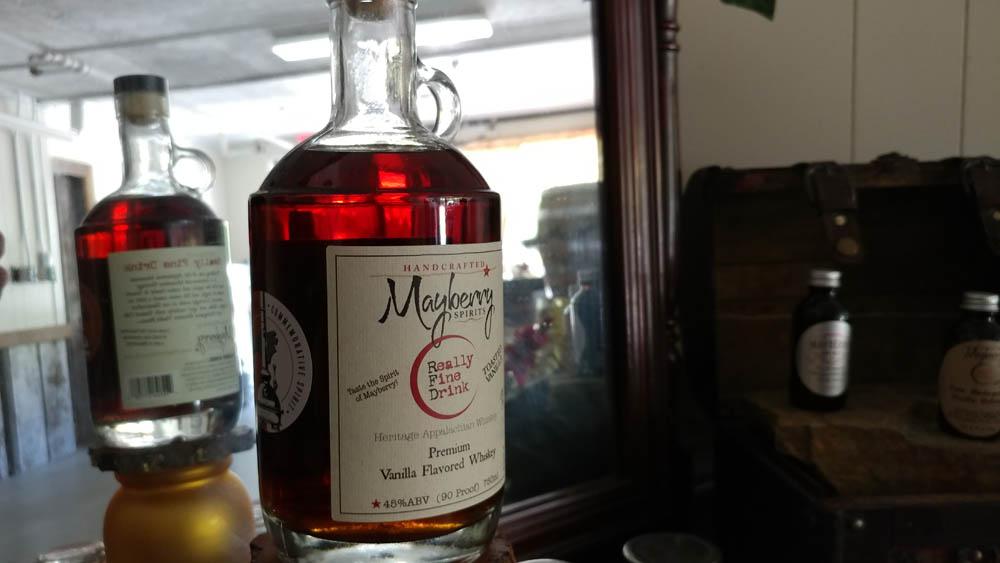 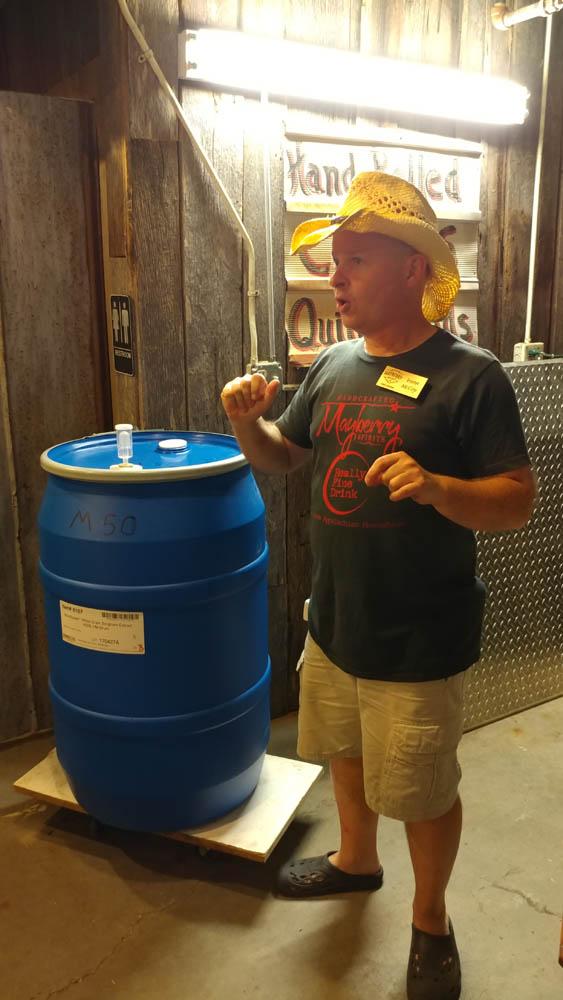 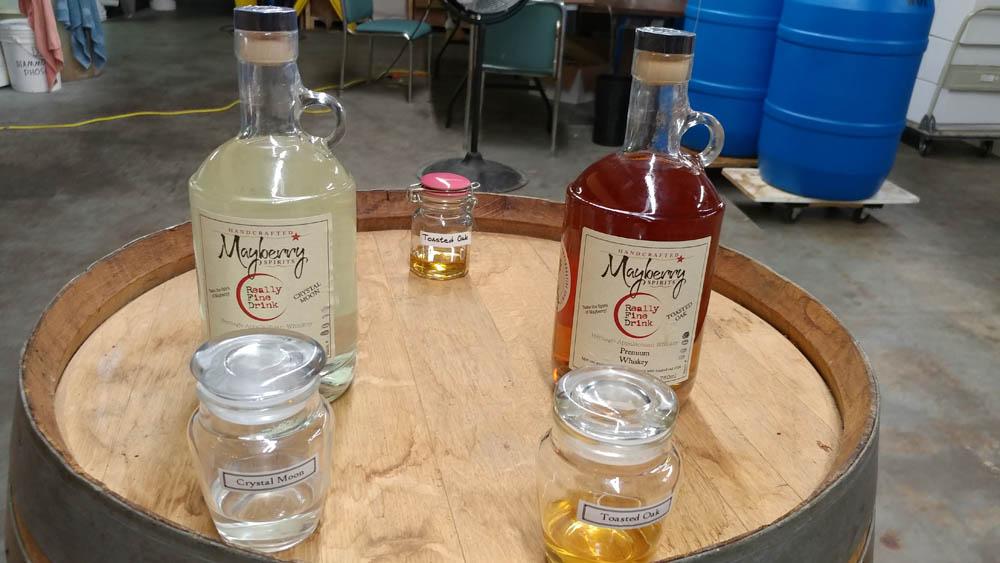 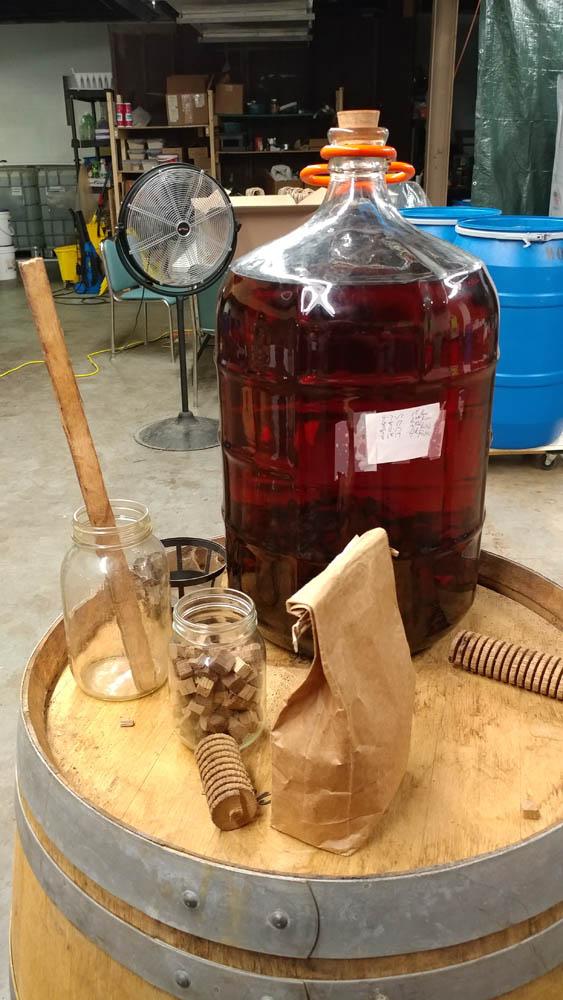 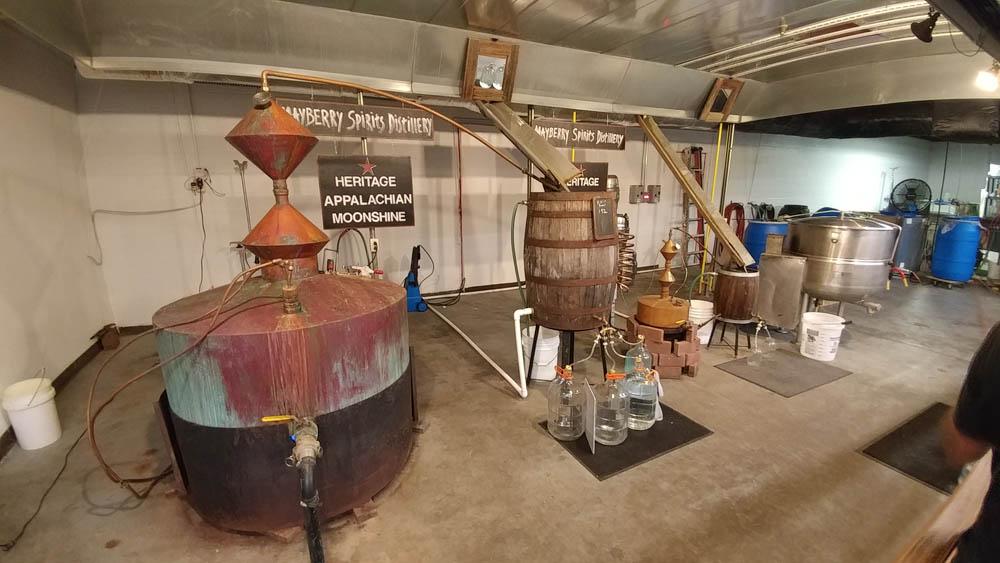 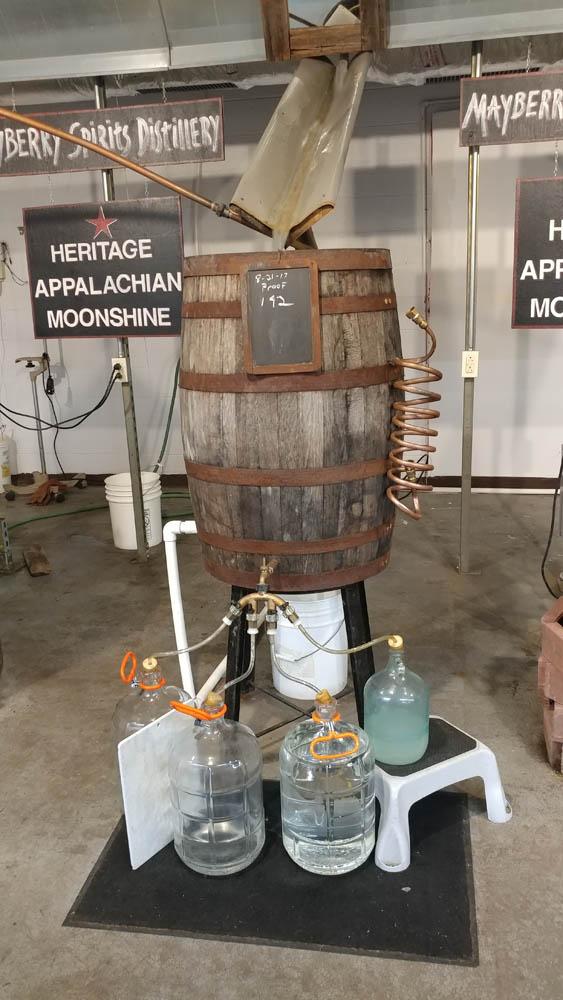 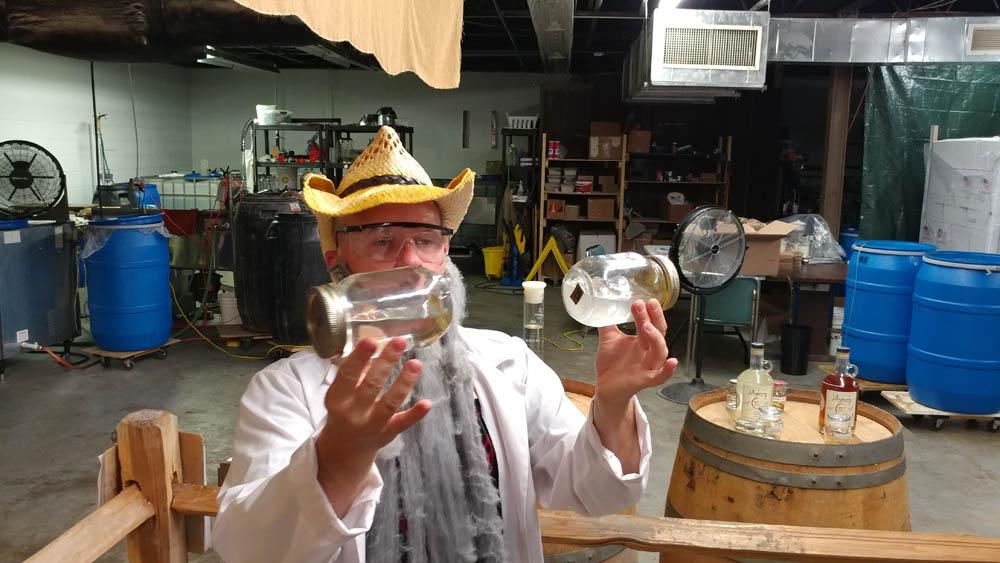 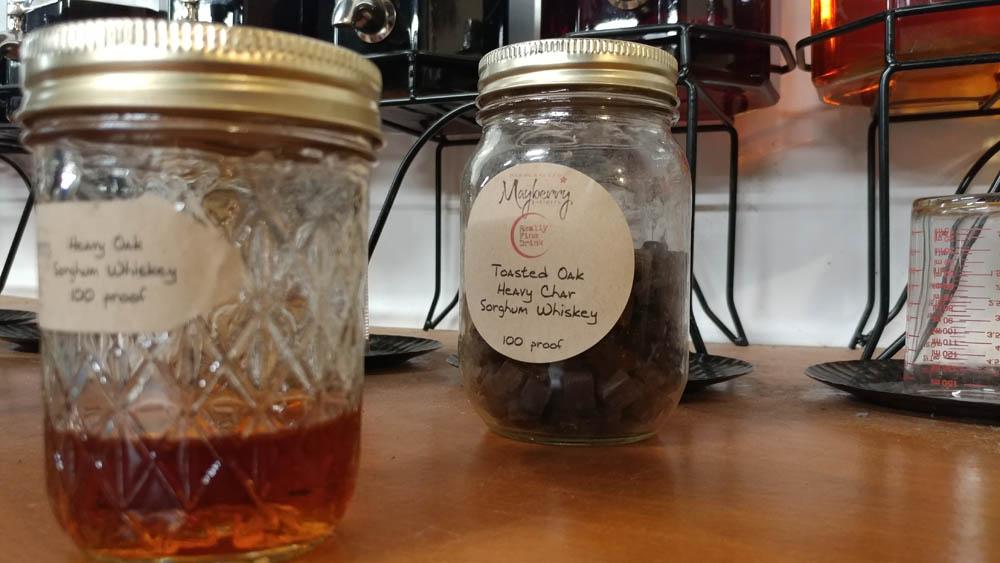 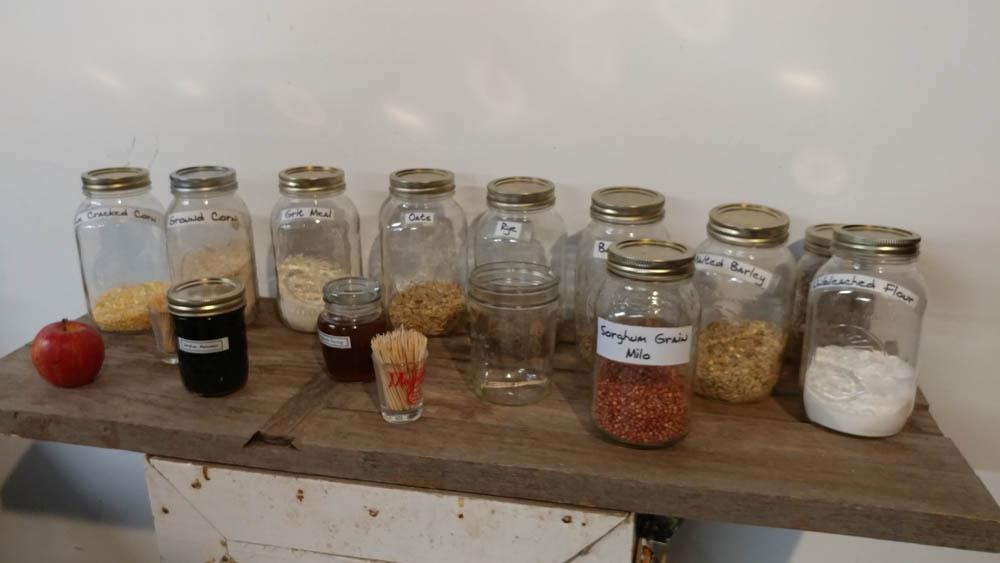 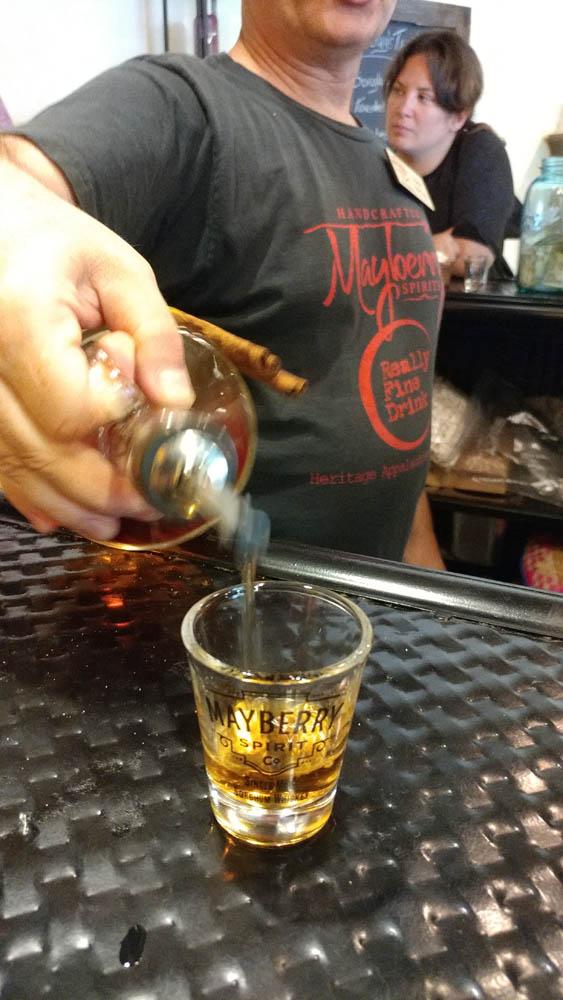 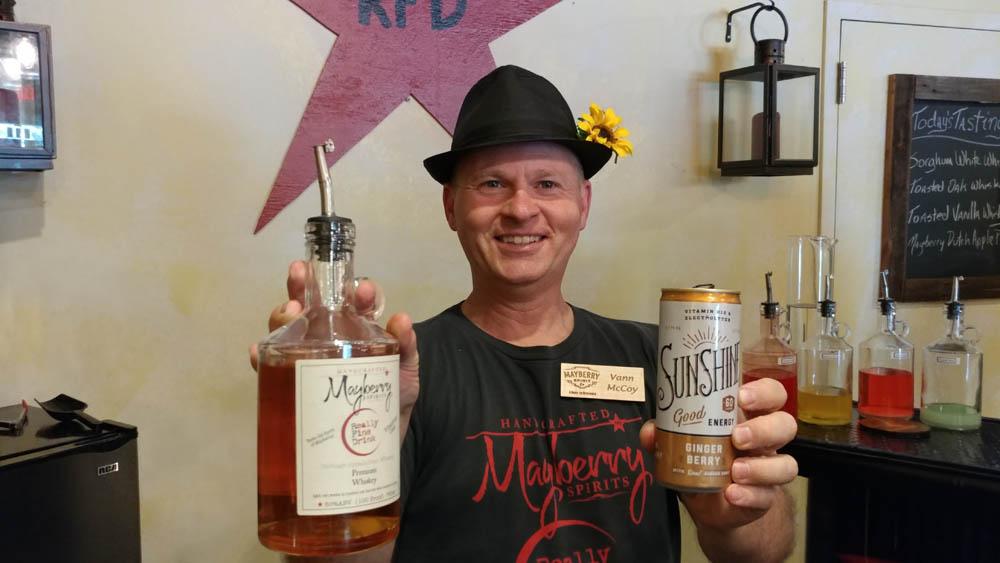 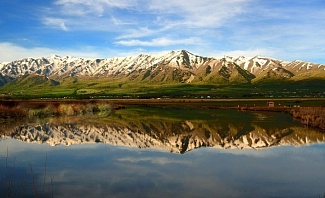 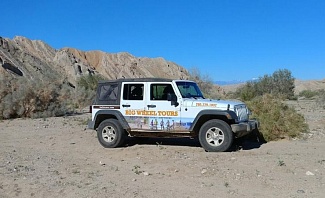 Four Days in The Desert Celebrating Baseball With Toyota 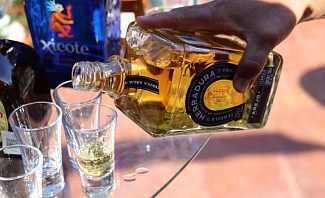