Don't Just "Find" the Perfect Wine - Go and Make It!

Last year, Columbia Crest opened it's doors and invite the community to help create their new vintage, the 2014 Crowdsourced Cabernet. This year, they are taking it to the next level with a contest to hire a "Crowdsourced Cabernet E.C.O.". Honestly, this is pretty big thing for what otherwise is an extremely conservative industry.

Now there is no excuse that you cant find the "perfect wine" since with this opportunity you'll be serving as the ambassador for the online crowdsourcing community as we all work together to create the 2015 Crowdsourced Cabernet!

If this sounds like something you are already interested in doing, then stop reading right now and go submit your video entry over at the Columbia Crest E.C.O. contest page.

I'm a big fan of wine and vineyards in general. There is nothing like being able to walk through a vineyard smelling the grapes as they ripen, while the sun shines down and the wind rustles the leaves all around you. Despite the fact that I've visited my share of wineries around the country and certainly enjoyed (more than) my fair share of wines, I've never had the chance to actually help direct the process or get an intimate, hands-on, experience with actually making decisions that ultimately will guide the flavor, color and other characteristics of the wine.

Now you can though!

If you still need more convincing, that's cool too ...

Columbia Crest is located alongside the Columbia River in eastern Washington state and since 1983 has been producing some of the finest wines in the state including Washington's ONLY Wine Spectator "Wine of the Year" for their 2005 Cabernet Sauvignon Columbia Valley Reserve (released in 2009). Over the past 30 years, they have also won numerous other awards including being included in the 2010 Wine & Spirits Magazine "American Wineries of the Year".

I know that adds a bit of pressure to your choice to sign up as their new E.C.O. - but I wanted to make sure you guys know that while their wines are "affordable" it's one of the top wineries in the country, so this is a job that needs your support! 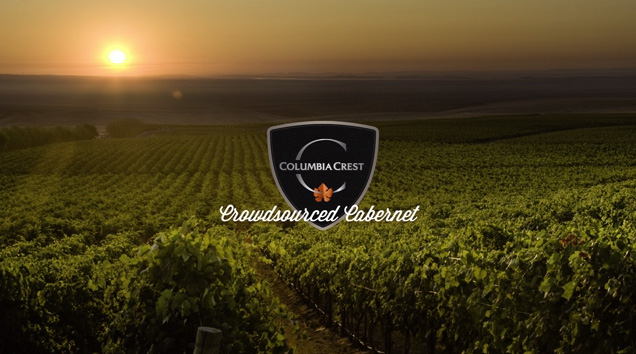 Ok, What Do I Get as Columbia Crest E.C.O?

The winner will be awarded the title of E.C.O. - Executive Crowdsourcing Officer - a first in the wine industry! You'll also get $2,500 and other cool stuff as well as a trip to one of the most beautiful areas of the country - the Columbia River Valley. On the trip to Paterson, Washington on Sept. 21, 2015, you'll get your hands dirty as you dive into the behind the scenes process of how wine is really made.

During the trip, you'll participate in a training session lead by winemaker Juan Munoz-Oca and be the voice of the crowd as you discuss interests expressed by the crowdsource community. Finally, you'll also return for the bottling of the 2015 and ultimately a ceremony where you'll step down and even get a retirement watch.

And as if it couldn't get better - you will also receive an official megaphone as "Voice of the Crowd" after you've completed training!

Put Me in Coach, I'm Ready!

Great - all you need to do is visit the Crowdsourced Cabernet entry page, create a video explaining 1) Who you are 2) What you love about wine and 3) Why you'd make a great E.C.O. Post that on your YouTube page and submit the link in your application.

You've only got a few more days to submit your entry, so get started now! The contest closes on August 3. Full details are available on the contest page. 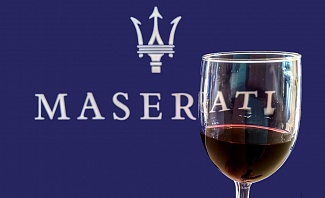 What Wine Would You Pair With a Maserati? 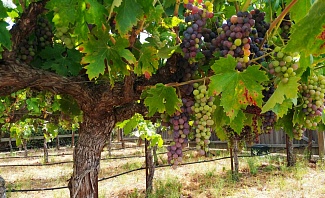 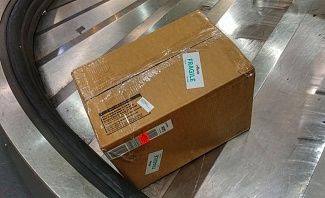 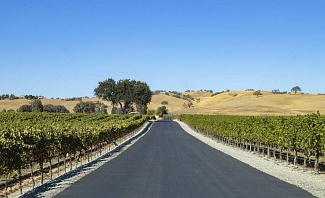