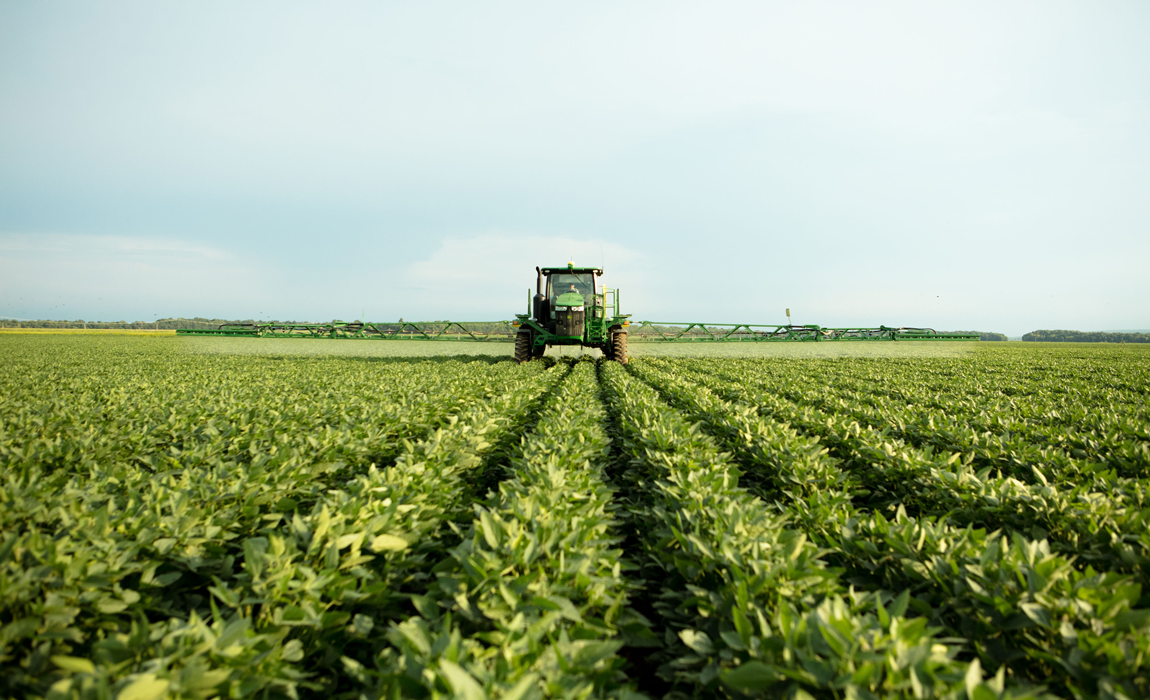 Soybean oil is the most widely used edible oil in the United States, and while soy has been the target of attacks by mostly well-meaning people, the reality is that there is a lot of misinformation and confusion out there as well. Let’s take a look at some of those myths and realities.

Soybean oil is the most commonly used edible oil in the U.S., and while you might not know it as anything more than “Vegetable Oil” – most of that is actually 100% soybean oil! There are numerous uses for it that you might be familiar with, but it has evolved compared to what you might have known as a kid.

Today, one of the most innovative forms is high oleic soybean oil, which is used in restaurants and packaged food products but is not available as bottled cooking oil at grocery stores. 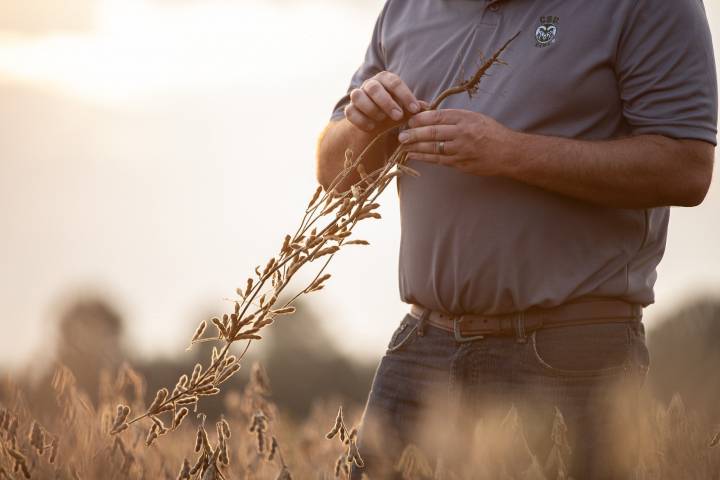 It’s Not Just Big Agribusiness - Most Farms are Family-Owned

While big corporate names dominate the discussion when it comes to talking about soy production, there are more than 515,000 United States soybean farmers and 80 million acres of soybeans. 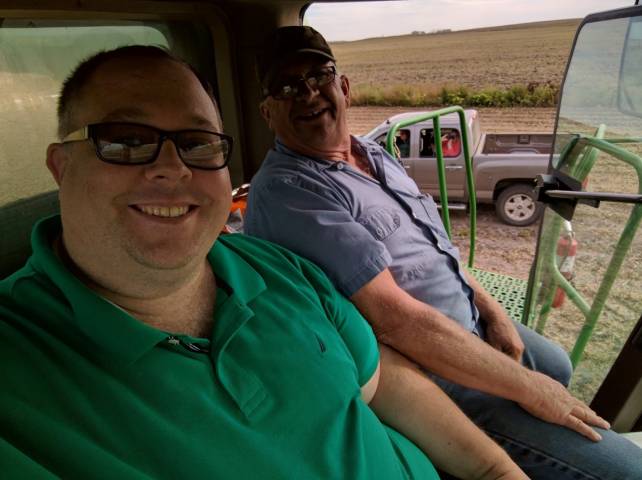 The image of an old guy in blue coveralls might be the trope you think of when it comes to thinking about farmers, and it’s not untrue. However, just as everything else has changed – demographics are changing too. A few years ago, I had an opportunity to do a ride-along in a combine during soybean harvest season. I hopped in one cab and my wife jumped in another with the farmer’s wife.

We quickly discovered that the technology used to harvest was extremely advanced, using GPS and autonomous steering to guide the harvesting process based on where seeds were sown earlier that year.

Not only was the technology advanced, but I learned that our hosts met each other in college and both had master’s degrees in agriculture! That’s a long way from my great uncle, a dairy farmer in Illinois who learned from listening to the land and used very limited technology.

Since the ride-along, I’ve had the opportunity to meet other farmers, and while there are more men than women, the women that I’ve met are all highly engaged, dynamic, and critical parts of the process.

There’s a myth that suggests that independent small family farms have exclusive domain to claims about sustainability. However, what I’ve experienced is that corporations and family farmers in the agriculture industry are working hand-in-hand to grow a better future - from efforts supporting water conservation to limiting the over-use of pesticides to even the concept of crop rotation. Some of these trends go back hundreds of years and they continue today. In fact, 95% of U.S. soybean producers partner with the USDA to implement conservation practices on their farms.

It’s a constant struggle to balance profitability with environmental concerns. Above anything else though, nearly every farmer I talked with has a deep personal connection with the land he works, loves his family, and wants to grow a better future. 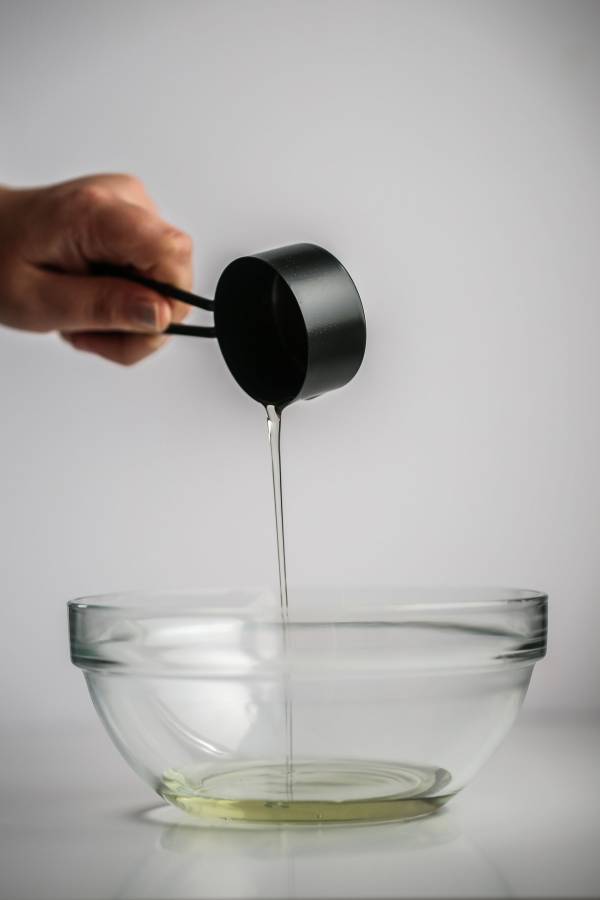 Ultimately, any source of fat isn’t healthy for you in large quantities, but when used in moderation, soybean oil actually has some positive health benefits. For instance, it is an excellent source of alpha-linolenic (ALA) omega-3s. For most Americans, soybean oil is the principle source of ALA, and omega-3 fats are recognized as the most healthy fat.

In 2017, the FDA authorized the following statement supporting this claim: “Supportive but not conclusive scientific evidence suggests that eating about 1 and 1⁄2 tablespoons (20.5 grams) daily of soybean oil, which contains unsaturated fat, may reduce the risk of coronary heart disease. To achieve this possible benefit, soybean oil is to replace saturated fat and not increase the total number of calories you eat in a day.” 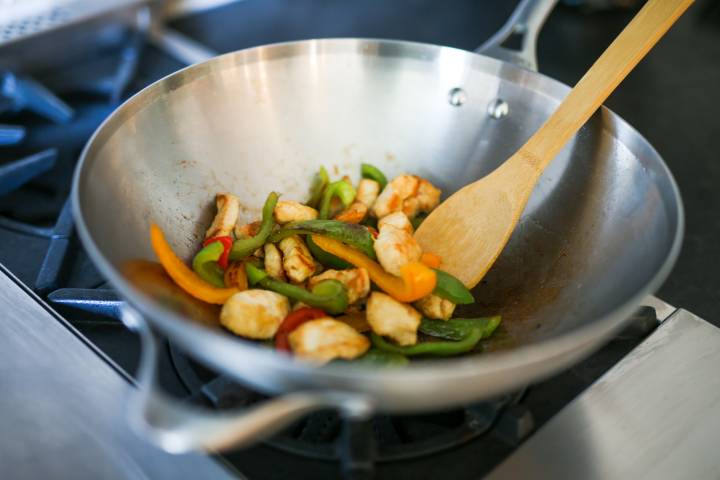 I like the flavor of olive oil and I think most people probably consider that the primary cooking oil in their kitchens, but I don’t like to use it for baking or stir fry since it has a relatively low smoke point.

At high temperatures, some oils will break down and form undesirable compounds. Luckily, soybean oil’s smoke point is approximately 453 degrees F, well above common baking temperatures of 350 and 425. Similarly, this makes it ideal for use in stir fry. In comparison – extra virgin olive oil has a smoke point of 320-375 degrees F depending on the type used.

If you’ve ever noticed the blackened mess around the edge of a muffin tin – that’s the oil that has burned. I can’t make any specific health claims about that… but it’s a pain to clean up and that’s why I prefer to use other products such as good ole’ American soybean oil instead! 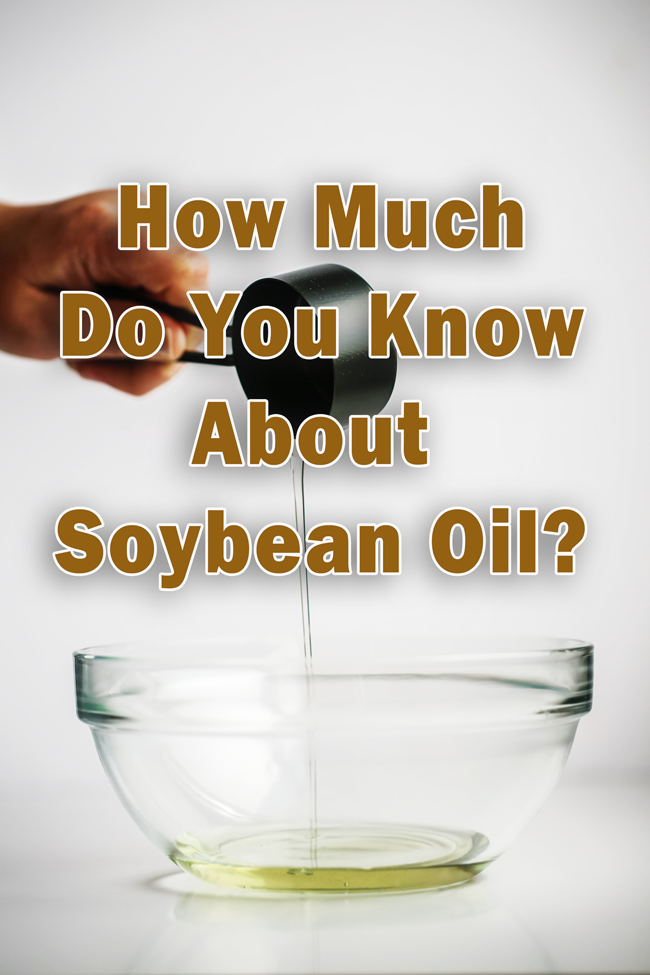