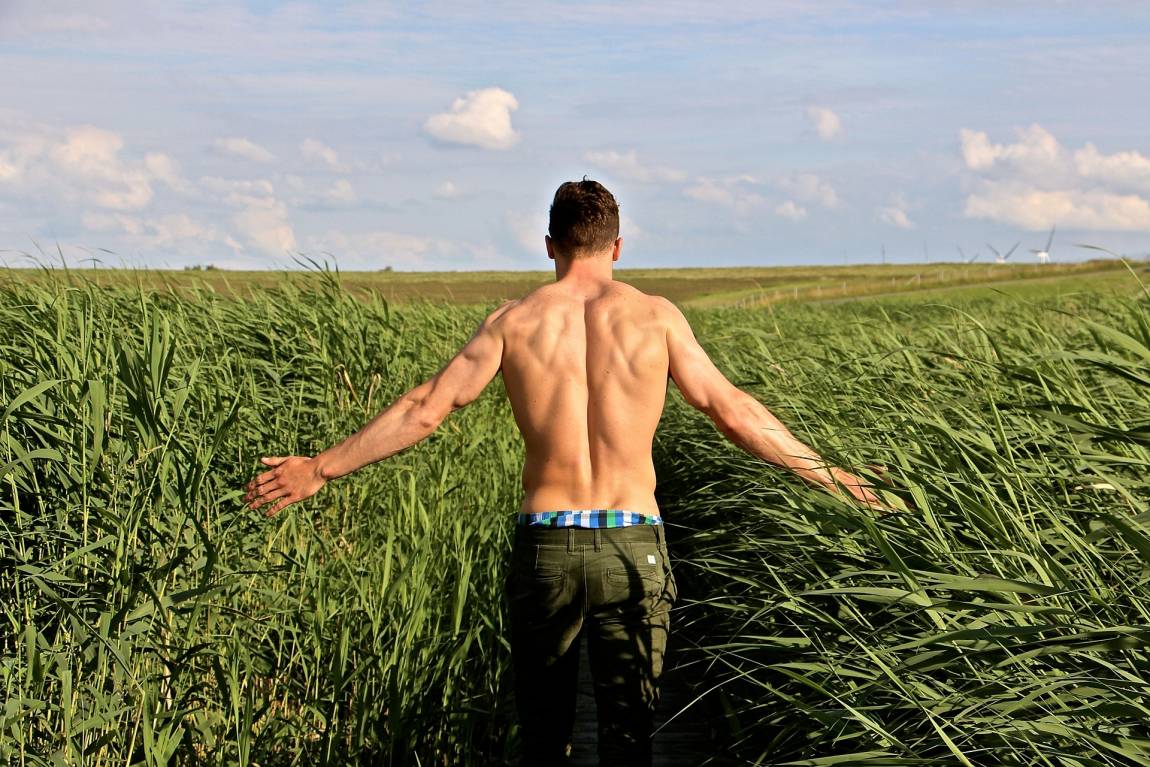 When it comes to men’s health issues, there is one area that, to many, is still deemed taboo. Masculinity is often defined by virility and the strength of our erections. It's part of art and culture since pre-history and modern men (and women) will continue this tradition despite what media and well-meaning individuals might try to suggest. VitaFLUX is a new solution that is FDA approved and the makers say can be used alongside other medicines designed to treat erectile dysfunction.

It is a problem that plenty of men don’t wish to talk about, and instead choose to suffer in silence, worrying about what others may think if this little secret were to emerge. This area is, of course, erectile dysfunction.

The simple (and slightly comforting) fact is, erectile dysfunction is not a rare condition for men to suffer from. For some it is a physical or medical issue, for others, ED is a symptom of psychological problems. For others though it is a behaviorial issue such as the so-called death grip syndrome. Whatever the cause though, it is certainly something that is real and supplements as well as other therapy solutions can help men regain their ability to have a strong erection again. According to a study Around 5.7% of men suffer from severe erectile dysfunction. Mild erectile dysfunction affects far more men, with around 35.5% of 50-year-olds suffering, 68.8% of 60-year-olds, and 82.9% of 70-year-olds. Even with these sorts of numbers showing that ED is quite common, most men are still hugely embarrassed by the problem, and many simply refuse to see a doctor, or even ask for advice on how to confront the issue.

Luckily, these days there are options available to help men who suffer from erectile dysfunction without the need to see a doctor at all, and one of the most impressive remedies on the market, is VitaFLUX. 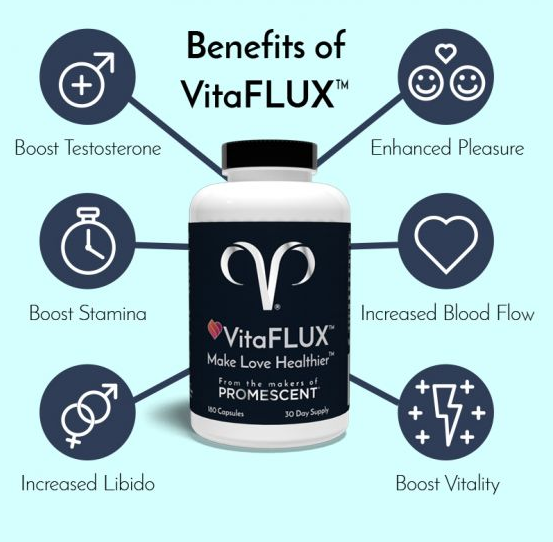 VitaFLUX is made from 100% natural ingredients, made in the USA, and is FDA approved. Containing nothing more than L-Arginine, L-Citrulline, L-Carnitine, Magnesium and a little Zinc, this natural remedy can help increase nitric oxide levels, as well as testosterone production, which in turn can increase your libido and desire to have sex in the first place.

For those who still have plenty of desire but perhaps suffer from a weak, or difficult to maintain an erection, increased blood flow is another side effect of taking VitaFLUX (which will obviously help those who suffer in this particular department). Some users of the product also report increased orgasm satisfaction too, which, I’m sure you will agree, is never a bad thing!

Because of the natural elements which VitaFLUX is comprised of, it can also be taken alongside other ED medication, and can sometimes increase the effectiveness of them. That means that for men who already use Viagra or Cialis, but haven’t garnered the results they desire, VitaFLUX may just be the missing ingredient for a strong, and lasting erection.

Unlike other ED remedies, VitaFLUX doesn’t require you to take anything moments before you need to leap into action. Instead, you simply take 3 pills in the morning, and another 3 at night. It really is as simple as that, repeated each day. You should start to see improved performance around day 20 of first starting your course, with significant improvements generally noticed by day 90. It can be taken on an empty stomach or after a meal, and if you forget to take a dose, just make sure you get back to your correct dosage as quickly as possible, and it shouldn’t make too much difference to the effectiveness. 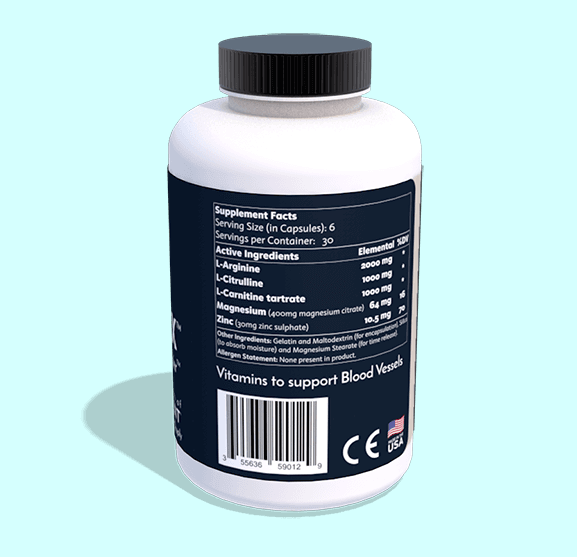 For anyone that has erectile dysfunction, either mild or complete, VitaFLUX is a great place to start treating the condition, in a gentle, natural way that garners results. Plenty of people worry about taking strong medication that can have some quite serious side-effects, but with VitaFLUX, this natural remedy to ED comes worry-free, and in a convenient and easy to administer package. Full of ingredients that boost Nitric Oxide levels (which is responsible for increasing blood flow), these little pills even come with a 60-day, 100% satisfaction guarantee, which should tell you how confident the folks at Promescent (the makers of VitaFLUX) are about their product. The reviews from customers are equally as revealing, with many being surprised at how quickly they noticed a difference once they started taking the recommended dosage.

While there are plenty of options available in the marketplace, finding one that is as effective, while also being naturally gentle on the body, is not as easy as you may think. As a natural remedy for circulatory issues, even women can gain health benefits from taking VitaFLUX, so unlike other pills, your sexual prowess may not be the only benefit you feel when taking them. With so much going for it, you can expect VitaFLUX to become an even bigger name in the sexual health industry as the years go by. 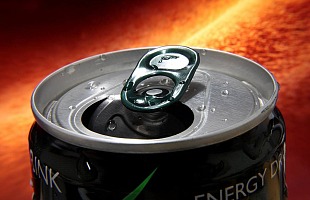 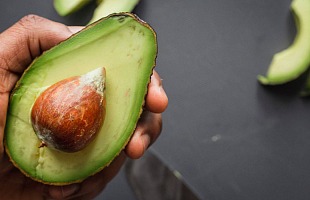 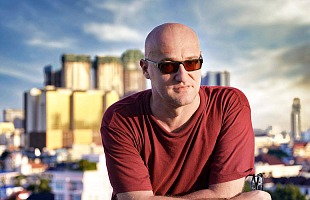 How to Beat the Odds Against Male Pattern Baldness

How to Beat the Odds Against Male Pattern Baldness 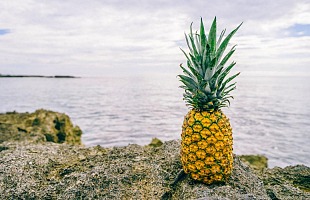 Foods You Can Use To Improve Sinus Health

Foods You Can Use To Improve Sinus Health