Are ROCD & HOCD the Same Thing? 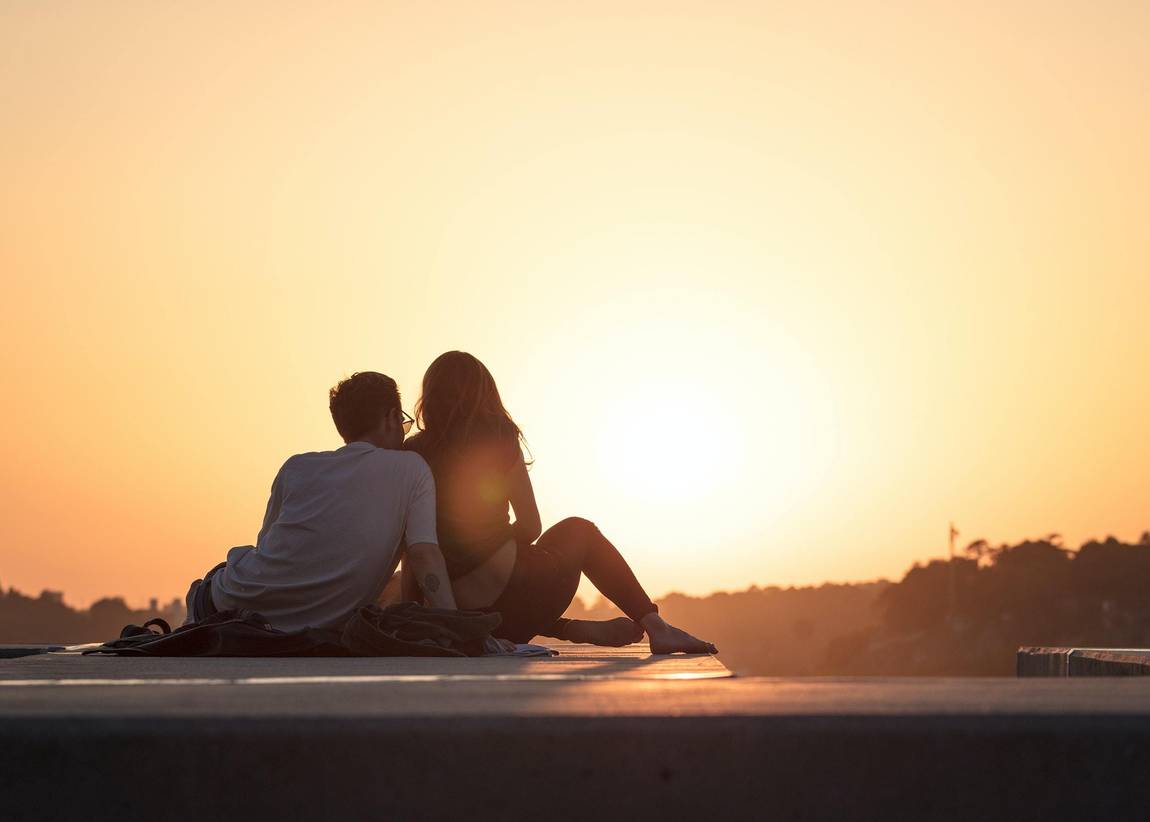 In Westernized culture, people who suffer from obsessive-compulsive disorder are often categorized as germaphobes. They're thought to be people who cannot stand an untidy room or carry disinfectants at all times. While it's true that most individuals who suffer from OCD are afraid of germs, this isn't true for everyone.

This article is about the Relationship OCD and homosexual OCD, their symptoms, and how much these two types differ.

Are ROCD and HOCD the Same Thing?

OCD can present itself in more different ways than a mind can imagine. While intrusive thoughts and obsessive compulsions categorize OCD, how these thoughts occur and play out can vary from person to person. OCD is usually referred to as a heterogeneous disorder because its symptoms are so varied.

Relationship OCD can be divided into three categories: partner-focused OCD, relationship-centered OCD, and a combination of the first two. Sexual orientation OCD usually occurs in heterosexuals when they've doubts and fears about being attracted to people of the same sex.

HOCD and ROCD differ in their definition and the intrusive thoughts and behaviors from which individuals suffer. When someone suffers from relationship OCD, they constantly try to figure out if their partner is their true soulmate. On the other hand, if someone suffers from homosexual OCD, they worry about whether their sexual identity is changing and if they're actually heterosexual.

Relationship obsessive compulsive disorder is a type of mental disorder that revolves around insecurity in a relationship. People who suffer from ROCD have constant intrusive thoughts and exhibit compulsive behavior towards their partners. There are zero to few clues that feed their beliefs, but they are still unable to control them. It's a relatively common form of OCD that presents in early adulthood.

While most people think about their relationship, it's impossible for people suffering from relationship OCD to let go of their thoughts. They consider these thoughts to sign that their partner or relationship is flawed. The symptoms of ROCD can follow you in all your romantic relationships.

These upsetting and intrusive thoughts about their partner or relationship can cause them stress and anxiety. To calm their fears, they may also act out in specific compulsive ways. Sometimes, these unrelenting thoughts and obsessions can take over and sabotage the relationship.

When someone suffers from Relationship OCD, they may be fixated on particular questions and thoughts.

If someone suffers from ROCD and is troubled by their thoughts, they may engage in compulsive behavior to relieve their anxiety.

People who suffer from HOCD fear unwanted attraction or confusion about their sexual preference. Their thoughts and actions are so entangled that they seek evidence to reassure themselves that their fears aren't real. When heterosexuals suffer from HOCD, they fear that they aren't heterosexual and are attracted to members of the same sex.

In contrast, when homosexual people suffer from HOCD, they fear that they're attracted to members of the opposite sex. Bisexual people can also be affected by this mental disorder. Their intrusive thoughts and fears revolve around whether they're actually bi and whether they may be attracted to only one gender. To relieve the stress of these intrusive, unwanted thoughts, people suffering from HOCD may engage in compulsive actions.

If someone suffers from sexual orientation OCD, they may fixate on some thoughts.

When someone suffers from HOCD and is troubled by their thoughts, they may engage in compulsive behavior to relieve their anxiety.

Treatments for ROCD and HOCD

Regardless of what type of OCD you suffer from, proper medical attention can make it better. Treating your mental disorder would start with accepting it. You are on the road to recovery when you accept it and seek help.

For people suffering from ROCD, the disorder is usually addressed with a multidisciplinary treatment approach. They receive exposure and response prevention therapy and cognitive behavioral therapy. To cope with their symptoms on a day-to-day basis, they need to make lifestyle changes and take self-help measures.

People suffering from HOCD can also treat the disorder with cognitive behavioral therapy and exposure and response prevention therapy. Based on their thoughts and compulsions, the doctor may also prescribe medication. They may also be asked to socialize more with homosexuals or heterosexuals to reduce anxiety about their sexual orientation.

Both ROCD and HOCD can be treated with the help of an OCD therapist. Dealing with these conditions on their own can be disastrous and lead them down an unknown path. Seeking professional help can help them navigate and understand what's behind their thoughts and compulsions.

The first thing anyone suffering from OCD should do is see a therapist who specializes in this area. They can better understand the situation and create a treatment plan that will be helpful. Even though most therapists claim to be able to treat OCD, sufferers should understand that it's a slow process and need to accept and live with their symptoms.