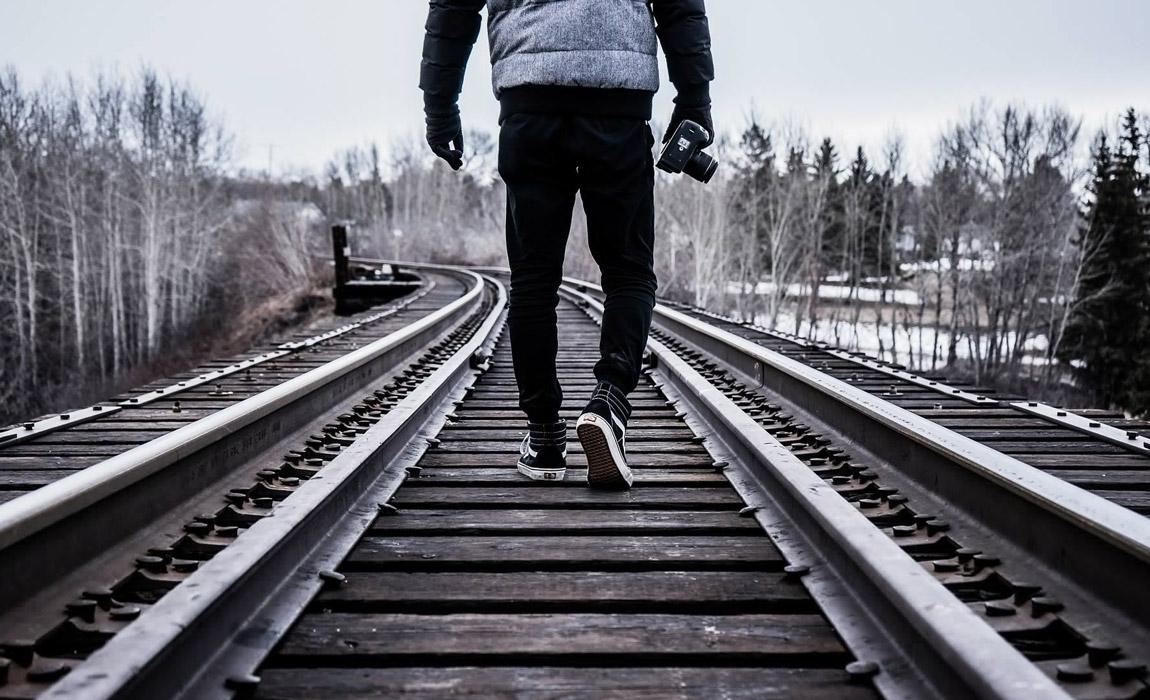 Fitness experts say that for good health you should walk at least 10,000 steps each day. I registered more than 8,000 today at the Chicago Auto Show and that seemed like a lot. Will 10,000 really help me though?

Walking is the go-to exercise of the moment, and millions of us spent January focusing on the 10,000 step challenge. This exercise buzzword has taken the walking world by storm and has led many of us to scrap our cars for brisk walks to work in attempts to achieve that number count daily.

The trouble is that, as many of us are finding, the 10,000 step goal isn’t quite the instant health solution we’ve been led to believe. Undeniably, any incentive to walk more is guaranteed to be good news. As can be seen on sites like https://www.nbcnews.com, walking is a seriously underrated form of exercise that helps us to both settle our minds and beat heart disease in one fell swoop. But, there’s something inherently wrong with the idea of this ‘10,00 steps a day’ goal that seems, in large part, to have arisen from little more than pretty poorly conducted studies.

Does that mean you should scrap your 2020 walking habit already? Not at all, but it does mean you might want to consider the following fundamentals for ensuring health benefits from your efforts here.

It’s vital that you don’t get caught up on the 10,000 steps theory. As can be seen from this article on https://www.theguardian.com, the evidence for this largely arbitrary step count is patchy at best. You could even argue that this is a figure scientists have plucked from thin air. Undeniably, a focus on 10,000 steps can be beneficial because it’s doable but try not to get hung up on this. Countless people fail to keep on top with a walking habit because they assume they should just give up if they aren’t hitting 10,000. Equally, many of us stop altogether once we hit 10,000 steps, though evidence more strongly points towards 15,000+ steps per day being even more beneficial. In short, focusing on this need for 10k every day could soon start to hold you back rather than push you forward.

Instead, try to shake that shackle. Keep on top with a walking habit, but tailor your daily preference to you and your situation. It may be that you’re able to breach 10k regularly, which is fantastic. Or, you may settle at a lower 5k most of the time. That’s fine too. The point is that you’re moving more. If you’re achieving that, the numbers are irrelevant.

Invest in a pedometer you can rely on

Pedometers were once the reserve of the athletic elite. Now, most of us seek these benefits in everything from our phones to our watches and beyond. The trouble is that, with so many contenders on the market, it can be tough to know which pedometer is the best option for step accuracy. Many free phone pedometers, for instance, will prove a little too generous, and could thus see your 10k steps a little easier to come by than they should be.

By comparison, proper fitness-focused reliable pedometers as featured on many smartwatches like the Xwatch reviewed on https://theravingtrends.com provide much higher levels of accuracy. And, just like with your phone, this is something that you typically take around with you without a thought! What’s more, such smart gadgets also tend to track things like your heart rate, breathing, and more for ultimate fitness understanding that far outstrips most phone apps or standalone pedometer devices.

Think about where you’re walking

Another significant downside of the 10,000 step focus is that it doesn’t take into account where you’re walking. You could be doing laps around the office for all this step focus cares. Obviously, to some extent, any amount of steps is better than none, but there are differences in the health benefits you can expect. The calming nature of woodside walks, for instance, is always going to bring you closer to mental benefits than a stroll around the office. The fresh air is always a bonus, too! By comparison, walking around the office will unlikely touch your mental health, and could instead see you breathing in only polluted city air.

The terrain you’re walking on also makes a difference. Walks in themselves can be fantastic cardio workouts, but that’s unlikely the case if you’re always on flat ground. By comparison, even 5k steps up a hillside or similar would prove far more beneficial from a health perspective. So, don’t just tick off those numbers for the sake of it. Think, too, about where you’re walking, and what it’s doing for you.

Integrate your walking routine with other forms of exercise

Let’s be frank; many of us vow to embark on 10k steps because we think it’ll be easy. We don’t have to head to the gym or even break a sweat if we don’t fancy it. It seems like the ideal form of exercise! The trouble is that you may need to do a little more than that if you’re to stand the best chance at looking after your body. After all, walking fails to work every muscle, and may not even get your heart going the majority of the time. It’s still worth doing, of course, but you should also consider a more comprehensive fitness focus for maximum benefits. Something as simple as integrating sprints or jogging into your daily step count could be enough. You may also want to lift weights once you get home, or take up yoga to enhance those muscle-building and mental benefits. Either way, you should find that pairing exercise preferences leads to faster and more significant results without fail.

So What's the Conclusion?

Is the 10k step focus a bad thing? Not at all. Is it important to approach such a challenge with our eyes wide open? Absolutely. If your vow to walk more this year is already having an impact, then good for you. Now, take those benefits further by putting the above pointers into action as you go about counting your steps. 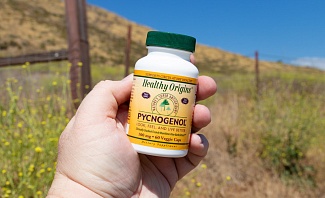 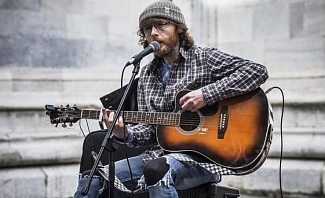 Exploring the Many Benefits to Learning How to Play a Guitar 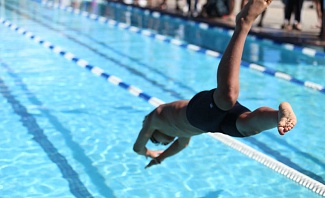 Workouts To Strengthen Your Heart 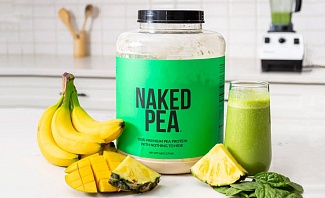