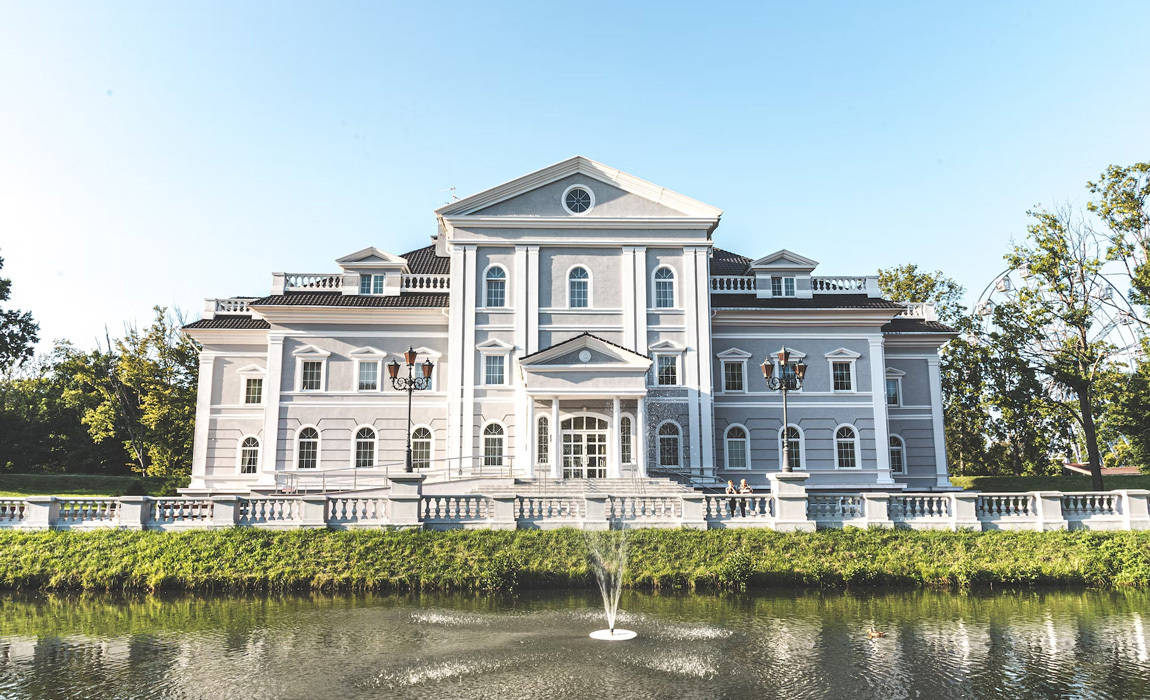 What is a mansion? That's one of those subjects of late night debates way after you're supposed to have left a party but just aren't ready to go home. For some guys it is as simple as it being just a really big house, while others look at it as something particularly luxurious. What makes a big house a mansion, though? Could a really big doublewide be a mansion? There are both quantifiable and non-quantifiable standards for what defines this beacon of success. Let's take a look and try to answer this question.

Let's start things off with a frank admission, nobody really has the answer here since it is sorta like art and obscenity where the only viable answer is, "I'll know it when I see it." That goes for this discussion as well but that doesn't mean we can try to sort through debate ourselves.

The reality here is that that anything quantifiable in terms of square feet, number of rooms, or bathrooms is going to change from location to location. For instance, many realtors define a mansion has having more than 5,000 square feet of space. However, in places like southern California, most wealthy buyers wouldn't consider their new house a mansion unless it has a minimum of 10,000 or even 20,000 square feet of space and all of the luxury amenities. This would include screening rooms, sports facilities, indoor and outdoor pools, safe rooms, maybe even a discotech and of course a fabulous kitchen designed for a chef to prepare banquets.

A Mansion Is A Combination Of Size and Design Elements

To answer my question above about whether or not a really big doublewide would be a mansion - I don't think so. For instance, while the Merriam-Webster's dictionary definition is somewhat vague, it says, that a mansion is, "a large and impressive house" and continues that it is the, "large house of a wealthy person."

As such, we can extrapolate that the property must have three elements to be considered a mansion: Large Square Footage, Impressive Design, and be the Home of a Wealthy Person.

Square footage is typically the determining factor of a mansion when working with set guidelines. Still, some mansion house plans replicate the luxury style on a slightly smaller scale. It is agreed by architects that a mansion is at least 5,000 square feet, but that the size of a mansion will vary depending on location. A mansion in one place may not be considered one everywhere else.

One determining factor of a mansion is whether it is unique or not. Often, you’ll find suburbs with cookie-cutter houses that could be easily mistaken for the houses next to them. Still, with mansions, the architect makes a unique design for that specific house.

Mansions shouldn’t look like all the other houses around them. The architect designs it to be individual, sometimes specifically for the owner. A mansion’s individuality is one of the things that makes it stand out, so it makes sense that it would be a standard befitting such a home.

The quality of the materials used is also an important part of the impressive design. A house as large as a mansion but made with poor-quality materials isn’t a mansion. While a mansion is a large, architecturally impressive house with quality building materials.

These building materials may also lend to a house’s uniqueness. For instance, a high-quality stone may be much less uniform than the stone used for an ordinary home. This difference leads to a building that is that much more impressive compared to other houses around it.

While most properties fitting this definition are going to be custom builds, you can still have an impressive design that is part of a housing development comprised of dozens of similarly designed houses that were assembled using less premium materials that are designed to "look good" but may not be quite as premium.

Some folks refer to these as McMansions since they are the mansion equivalent of a McDonalds hamburger. Sure, it will fill you up and probably taste good but it just isn't the same as a nice juicy wagyu burger prepared by a trained chef just for you. To some people these McMansions qualify as true mansions but our last point really helps bring things home in terms of deciding on the definition of what a mansion is.

Home Of A Wealthy Person

A large and unique house with high-quality building materials seems like an already luxurious thing, but mansions take that a step forward. In a mansion, you may find rooms like large rooms for gatherings, bars, pools, and a pool house, and specialty rooms like home theaters, game rooms, and libraries. These are design elements of the truly wealthy - not just rich folks.

We're talking about the kind of people who can afford a home so lavish that they need a staff to keep things maintained properly.

What About Villas, Manors, and Country Homes? Are They Mansions?

There are a lot of similar terms for a large luxury house that make this discussion even more complicated. For instance, the term "villa" - especially a "Mediterranean Villa" or a "Tuscan Villa" evokes a sense of a large home, impressive home owned by a wealthy person but "villa" really just refers to a detached home and can simply be a property people rent for holidays.

On the other hand, a manor is defined more by it being a large country house with lands while a mansion can sit on substantial property it doesn't need to for it to fit our definition.

Finally, a Country House is simply a large house in the country but doesn't necessarily have a large amount of land.

While all four types of homes are going to be large and expensive, they are not exactly the same type of property as a mansion.

Does The Definition Of A Mansion Really Matter?

Mansions fully embrace the idea of a unique and luxurious house. Beyond that it almost doesn't matter what the definition is. The important thing in this is to make sure you have a justification for your argument. By having the ability to think through the argument you will almost always win any discussion. This is a critically important part of debates like this or pretty much any other discussion you might have late at night with a group of guys. 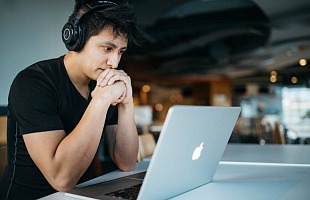 Tips for Returning to College as an Older Adult: Making the Transition Easier

Tips for Returning to College as an Older Adult: Making the Transition Easier 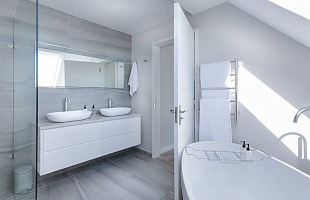 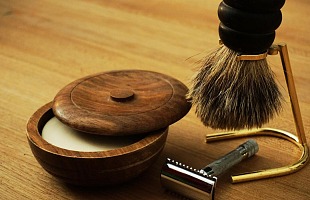 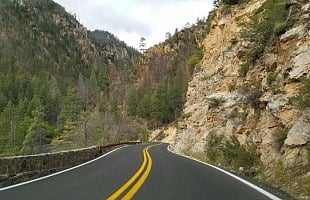