What To Do When You Dislike Your Home 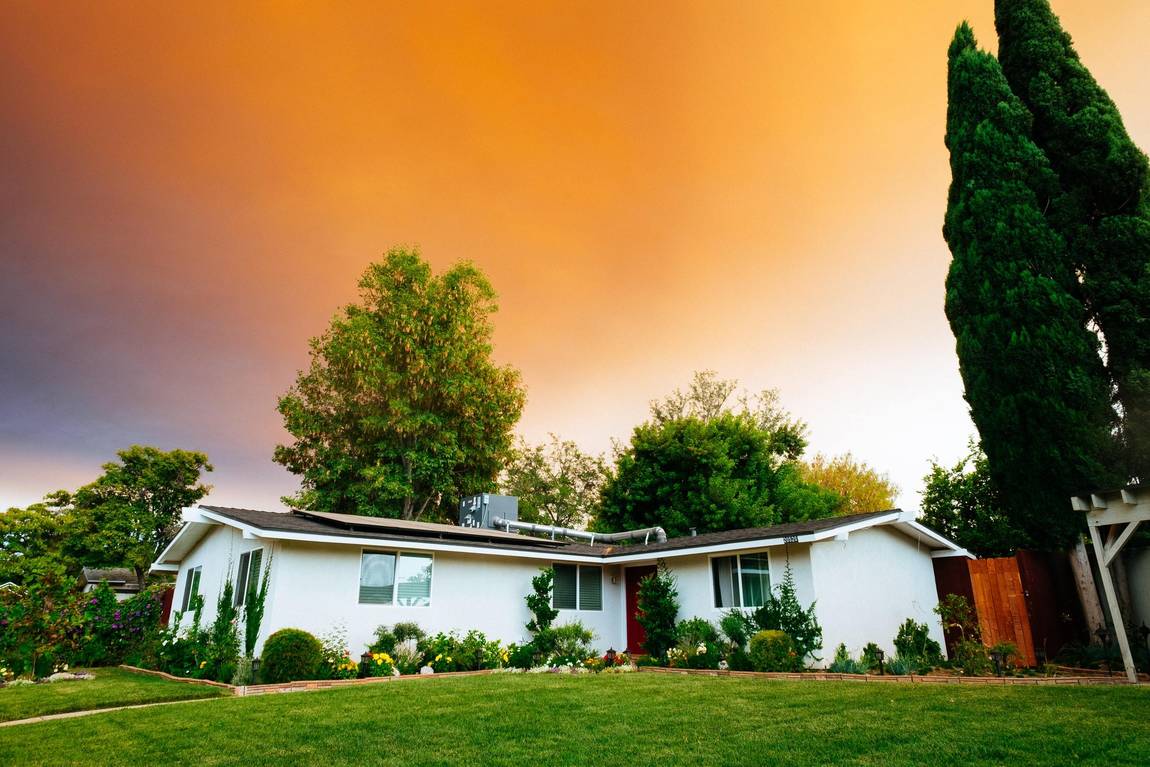 Getting your hands on the keys to a home takes a lot of blood, sweat, and tears. So when you finally get there, you’ll hope that you, at the very least, like the property in which you live. But that’s not always the case. In fact, it’s rarer than you might think. There are plenty of people who regret buying their home -- it’s so common that it even has a name: “buyer’s remorse.” But if there’s one thing to remember, it’s that there’s always something you can do that’ll have you living in a house that you love.

In this blog, we’ll look at some of the most effective tips. Take them on board, and it won’t be long before your relationship with your property is greatly improved!

Your property will provide a space that allows you to live well. But it won’t do all on its own -- and it won’t happen automatically, either. It’s best to think of a home as four walls and a roof that you can turn into your dream home. If you’re looking to make your home better for you, then add some homey touches. Some extra blankets, pictures on the wall, and other comfort improvements will provide an environment that allows you to really sink into all the pleasures that a house can bring.

It’s important to remember that there’s no such thing as a perfect house. They don’t exist. Every house out there has at least one flaw. And while there’ll be things you can do to rectify some of the flaws in your house, it’s unlikely that you’ll be able to fix all of them. At that point, you’ll have a couple of options. You can focus on the flaws and thus cause yourself misery, or you can simply accept the flaws and move on. Of course, the latter option will bring you much more peace than the former.

You’ll look much better when you’re wearing one outfit rather than another. And the same can be said for your house. When you’re looking at your house and trying to figure out why you don’t like it, consider the outfit that it’s wearing. You might find that you can make your property look much nicer just by painting the walls, rearranging the furniture, or making other subtle changes. All these things can be done in a weekend or so -- and when you’re done, you might just feel differently about your home.

It’s also worth keeping in mind that you can do more than make subtle changes. You can make sweeping changes. So long as your major beef with the property isn’t the four walls and the roof, then you can usually make changes. You can perform a complete remodeling job, for instance. This will basically change the entire look and feel of a home. Another option is to just remodel certain areas of the property rather than the whole thing. There’s a lot of value in getting a new kitchen, bathroom, or bedroom, for instance.

Of course, there are some instances where it doesn’t matter how many changes you make to the property: you’ll never like it. It could be that you don’t like the neighborhood, that you have bad memories there, or you just know that it’s time for a change. The good news is that you’re never locked into a property. If you know that you need to move to a new home, then take a look at the listings on a real estate website, and find a new place. This can sound like a drastic solution, but it’s not really -- in fact, it’s the sensible option. If there’s something about your home that means you’ll never love it, then the sooner you move into a home that you do love, the better it’ll be.

Of course, it’s also possible that you only temporarily dislike your property. It’s a good idea to learn the art of patience, especially if you’re only just moved into the place. You might just find that by giving yourself some time to get used to your property and surroundings, you’re able to fall in love with it. They say that patience is a virtue for a reason! And if you can have it, then you may just be handsomely rewarded.

Don’t settle for a home that you don’t love. Take the tips we outlined above, and you’ll be on the right path.