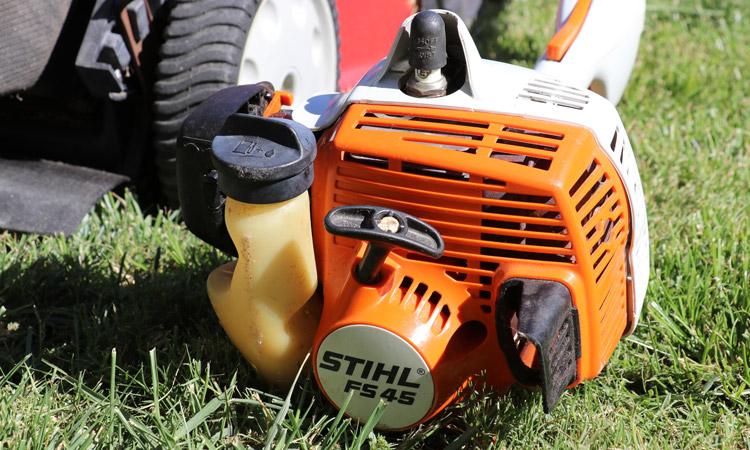 I've been a fan of TruFuel for a while now - frankly speaking, it's convenient and less messy than having to mix petrol and oil to make it the right formula for my 2-stroke engine power tools. That was enough for me, I'm generally pretty happy just that something saves me time and energy. What about that third selling point though, the fact that it contains no ethanol. Why is ethanol bad though and how does it actually hurt your engine? Let's take a look ...

Most gasoline sold at retail pumps across the United States is E10 - meaning that it is actually a blend of 90% petrol and 10% ethanol. While the government says ethanol is ok, wouldn't you feel better putting real gasoline in your engines?

TruFuel contains no ethanol and is free of other additives that retail gasoline has, plus it comes in easy to use containers.

Ethanol was sold to Americans as a way to reduce dependence on foreign oil and at the same time provide a renewable energy source that sent money to the pockets of hard-working American farmers. That's all great stuff, but few people focused on the negative aspects. Luckily, for most automobiles, the blend is "acceptable" since the engines have a lower RPM than you'd find in a lawnmower or string trimmer, auto engines are typically built better, and there's less chance that they are going to sit with a half-full tank of gas over a long cold winter without being used. 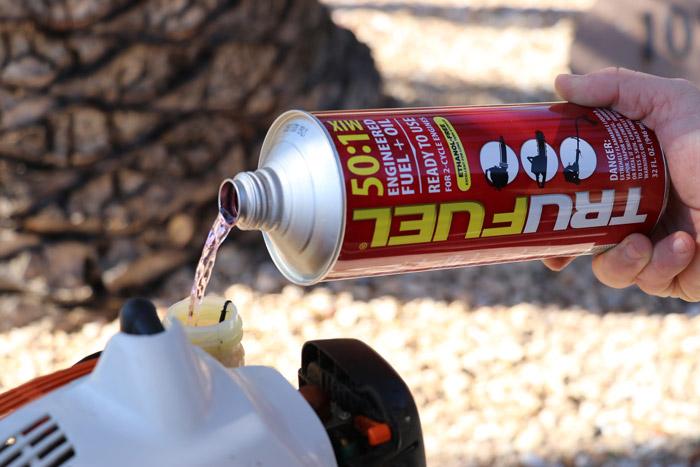 Heat is the enemy of engines and by adding ethanol to gasoline makes the engine burn fuel at a higher temperature. This extreme heat can lead to damage to moving parts and degraded ability of oil to do its job to protect them. This problem will only become worse as there is a move to transition from E10 to E15 gasoline in the near future, only making this issue more significant.

Ethanol is an alcohol and alcohol absorbs water. This isn't a problem usually since a car typically processes the gas in the tank fairly quickly. Even during the summer, you go through a tank of gas in your mower at least once or twice each month. However, with your power tools sitting in a cold garage or tool shed the gasoline has plenty of time to absorb water (especially if the tank has lots of air space because it is only partially full). Water can enter the tank through a variety of ways including accidental dripping into the tank from filling it, and even humidity from damn summer and fall air.

When the water gets above a critical percentage, the water, ethanol, and gasoline will completely breakdown and settle out at different levels in your tank. This makes it very difficult to start your engine and may require you to drain the tank and start with fresh fuel.

Ethanol Is Corrosive To Plastic and Rubber Parts

Ethanol is corrosive - even to engines designed to resist the effects. For instance, if you tool power tools from the 60's and tried to run them on today's gasoline it would have serious maintenance issues. Even today's machines - though designed to work with E10 gasoline, work best with ethanol-free fuel.

Parts of an engine that are particularly susceptible to damage from Ethanol include rubber gaskets, fuel-pump diaphragms, and rubber tubing. Ethanol can also erode protective varnishes that protect metal parts of the engine.

Most casual home-owners aren't going to have a problem with this since it is likely that other parts of less expensive tools will fail before this becomes a factor - but why take the chance. Isn't it better to protect your engine from the start?

Compare A String Trimmer Engine to You Car's Engine ...

A typical car on the highway maintains about 2-3,000 RPM except for short periods of time while accelerating. However, a gas-powered string trimmer will idle at 2,500-3,000 RPM and peak at up to 10,000 RPM for long periods of time while using it. In addition, to make it portable the trimmer needs to have a smaller, lighter engine compared to the one found in your car. All of that means that any negative aspects of ethanol are only going to be worse in that situation and the same goes true for chainsaws, generators, and lawn mowers too. 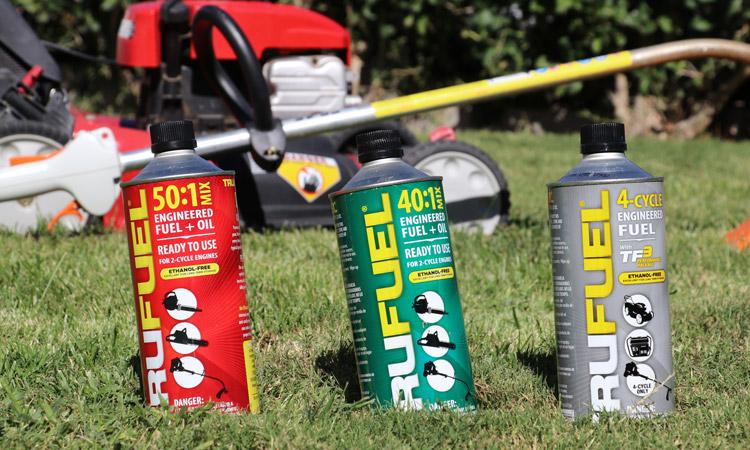 With TruFuel though, you have an ethanol-free fuel that comes in three different formulations for your 4-stroke engines as well as 40:1 and 50:1 for your 2-stroke engines. This means that not only is it convenient, and easy to store, but it will be less damaging to your engines. Since it is free from all those additives the gas is more pure than retail gasoline. This will allow your equipment to run more smoothly and last longer too! 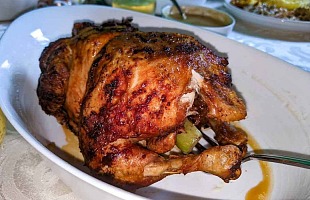 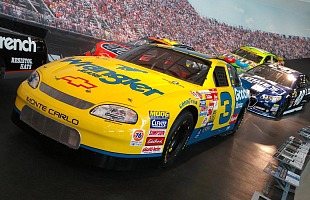 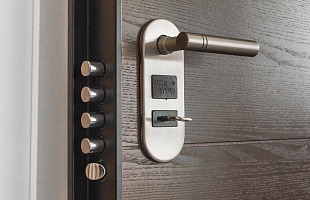 Home Security Tips That Could Save Your Life

Home Security Tips That Could Save Your Life 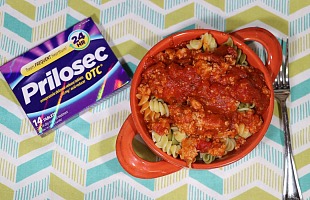