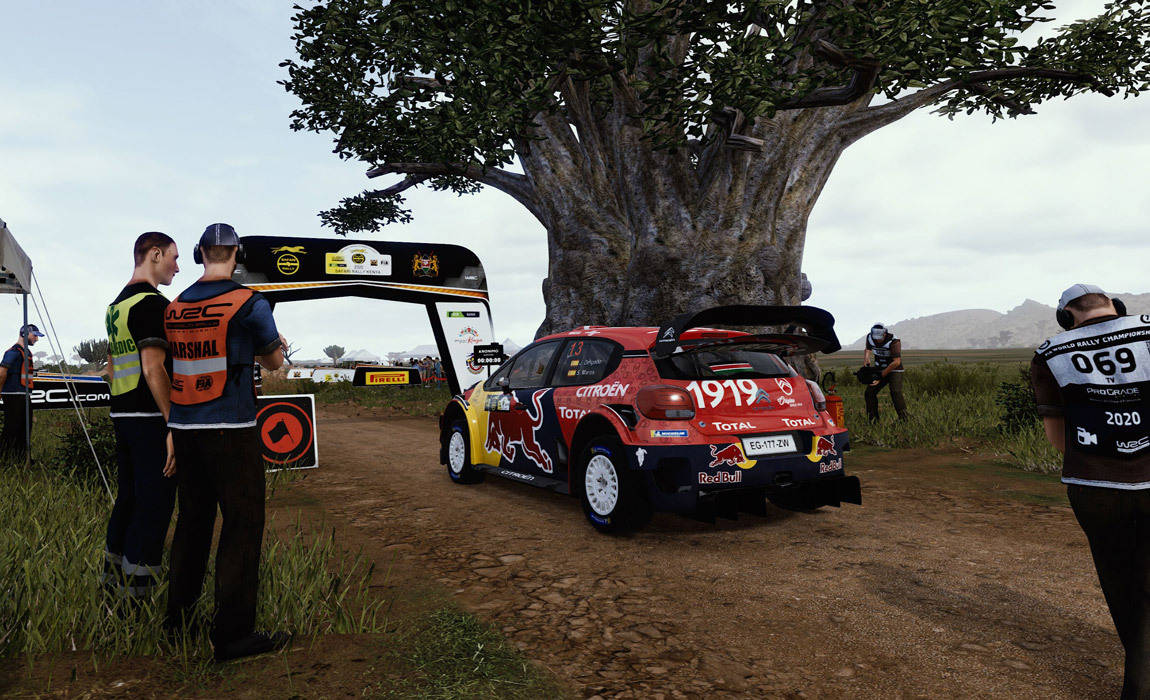 WRC 9 is an off-road simulation franchise that holds the lead on the market for being the most in-depth sports rally game that is available on Xbox, Playstation, and PC platforms. While targeting realistic gameplay, WRC 9 enhances upon its predecessors with major physics improvements, redesigned environments & engine sounds, changes to AI with custom skill sliders taking place of named difficulty levels, an excellent sound mix, and new pace notes. All of these in-game engine overhauls create a much deeper sense of realism, providing complete immersion for the player while exciting returning WRC franchise veteran racers.

WRC 9 builds upon its newly added technical improvements, The 9th iteration of the WRC franchise comes packed with content to instill a naturally high level of replayability and excitement for the player. WRC 9 provides three new rally locations in Kenya, Japan, and New Zealand. These three geographical additions to WRC 9 can be experienced while racing in over 15 different classic cars with 100 special stages available for the player to complete, 35 of which are completely new to the WRC franchise. These new landscapes introduce a major aesthetical shift from the typical European rallies seen in past titles and cars in the game have even been tweaked to emphasize these environmental changes by improving the sense of bulk as your vehicle treads over different ground surfaces such as gravel. From the coastlines of New Zealand to the African countryside, WRC 9 will visually impress with its geographical vistas and wildlife, just as much as its plethora of included gameplay content will and it will feel great to the player while doing so. 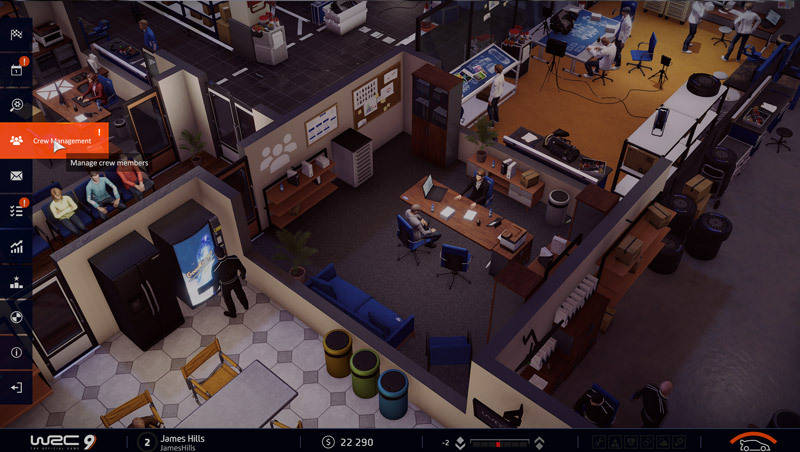 WRC 9 also brings back career mode with many of the same enhanced additions that WRC 8 brought to the Franchise. This mode will see the player not only race and compete for the championship over the expanse of all 3 new rallies' regions, but they will also have to do simple tasks, such as rotating your staff members out for vacations and choosing which tires to use depending on the occasion and weather of the particular race. A new English co-driver has also been added to the game to provide a dialogue with your racing experience, but this co-driver doesn't necessarily respond or react in real-time to your driving habits, good or bad, but there is definitely an organic improvement from the previous title. WRC 9 even expands beyond its Career Mode by including new game modes that were designed with the community in mind, where players can create their own championships that they can then use to compete against other players online and even join social Clubs. 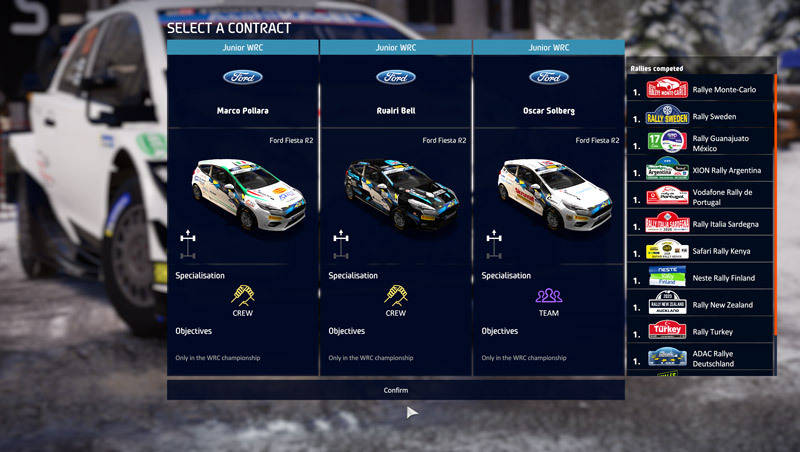 Some returning players may be disappointed by the return of the infamous bonus objectives, but thankfully, the punishment for ignoring them is subtle this time around compared to WRC 8. For example, gone are the days of being deeply punished for failing a bonus objective or ignoring it by not using specific tires the game wants you to use for a race when they are clearly the wrong tires to use under that circumstance. Overall, these bonus objectives definitely increase the difficulty of the game as a whole, but at least they can be ignored more openly in this latest WRC title. 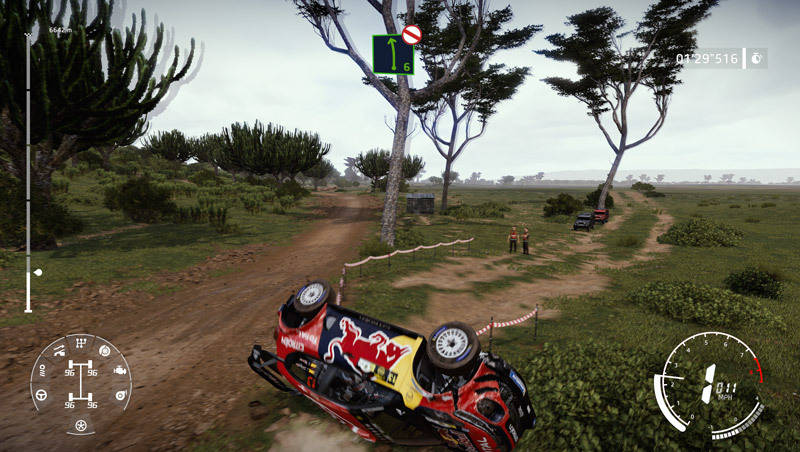 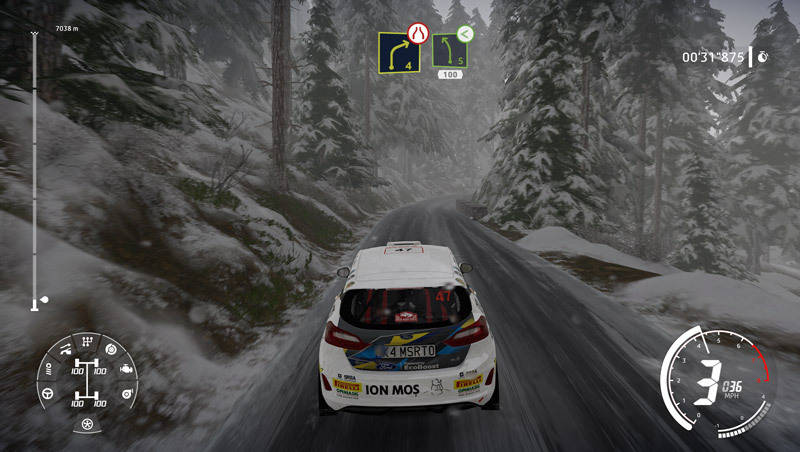 Overall, this World Rally Championship 9 game is a lot of fun though if you are looking for an arcade racing game such as Need For Speed, this isn't the right game for you. Folks that are looking for a realistic sim that involves team building, chasing sponsorships, and driving through exotic locations should pick this game up today. 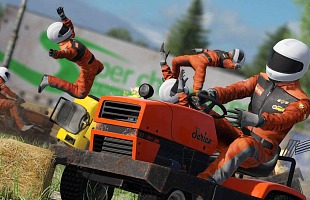 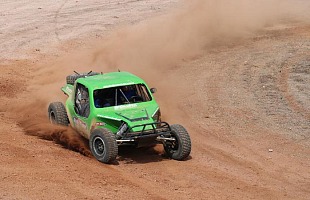