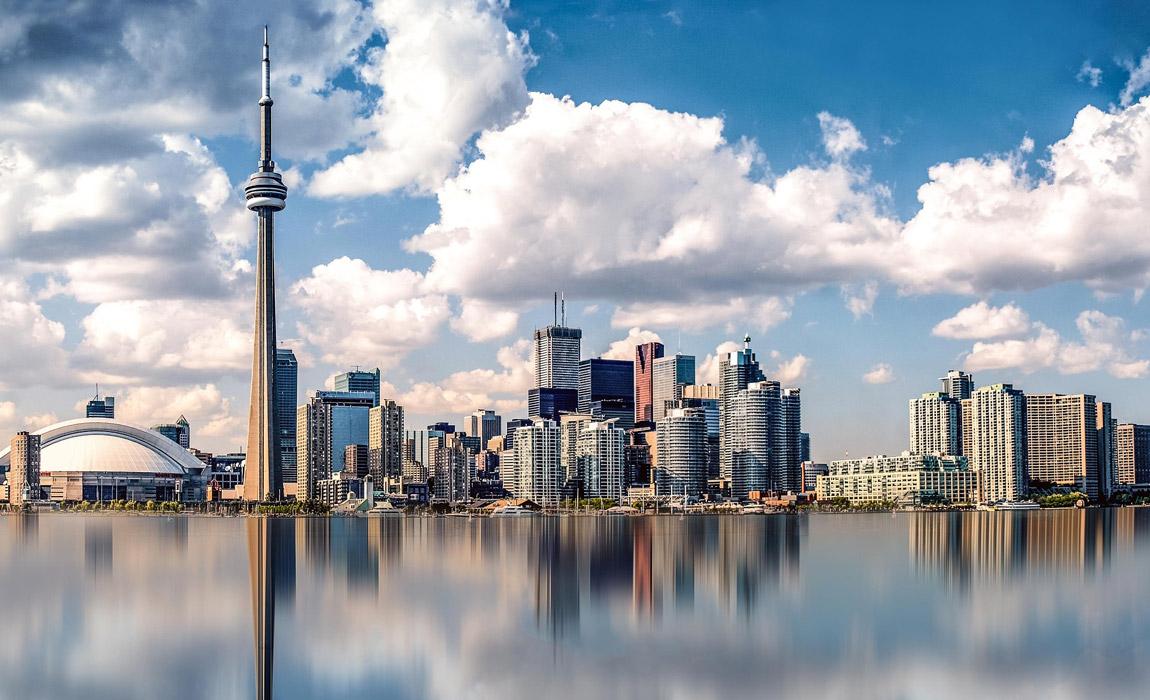 Canada is a fantastic destination that sometimes gets overlooked. It has a fantastic mixture of urban refinement and a remarkably diverse blend of some of the best cultures from around the world but it also has vast virgin forests just waiting to be explored. While Canada has a reputation for being overly polite and welcoming to outsiders. That doesn't mean you should travel there unprepared.

For the most part Canadians are extremely welcoming and hospitable but there are some things that any visitor to the country needs to know before traveling there. Whether you are planning a trip to get some amazing Canadian craft beer at Stanley Park Brewing, hike in the stunning Banff National Park, or enjoy the old world charm of Quebec City, this is a nation with some very unique charm. 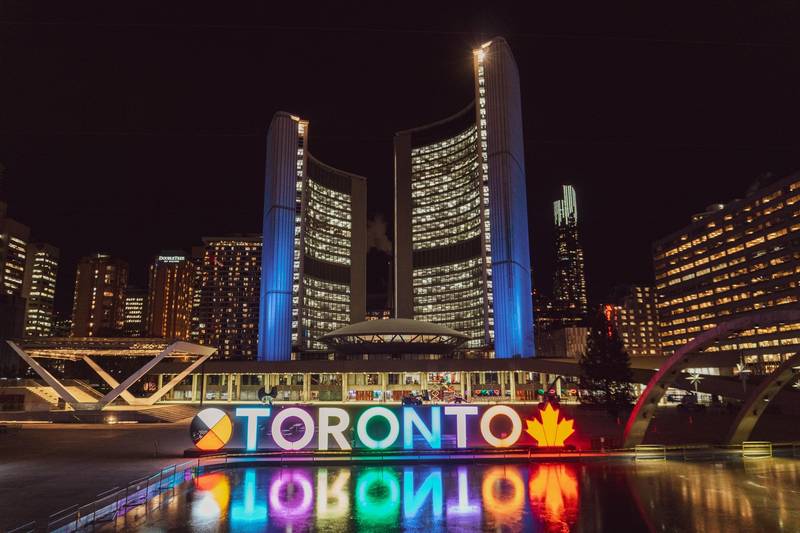 Traveling to Canada As An American

For those of us with United States citizenship, traveling to Canada is very easy. For the most part it's simply a matter of having a valid passport and going through security. Lucky for us, many Canadian airports even allow us to pass through customs before we leave - saving time and stress on our return trip.

However, if you are carrying luxury goods or items that need to be reported make sure to do so accurately. Likewise, other normal advice comes to play here including don't joke around, be serious, and respond to all questions accurately. One thing I have noticed when traveling through customs into Canada though is that it is sometimes easier to simply say that you are visiting for pleasure / vacation rather than explaining that you are a writer or blogger. While I certainly don't encourage anyone to misrepresent their purpose for entering a country, by saying that I am coming for business tends to open me up to extensive and detailed questions. For instance one time when I said that I was a blogger began to interrogate me asking what electronics, cigars, alcohol etc. I was bringing in. This was despite not having any with me and having reported that on the documentation.

Despite this, it's always best to maintain your cool and answer accurately as well as not get stressed if you are sent for secondary screening. They are just doing their job and while most Canadians ARE very nice - customs and immigration is no joke! 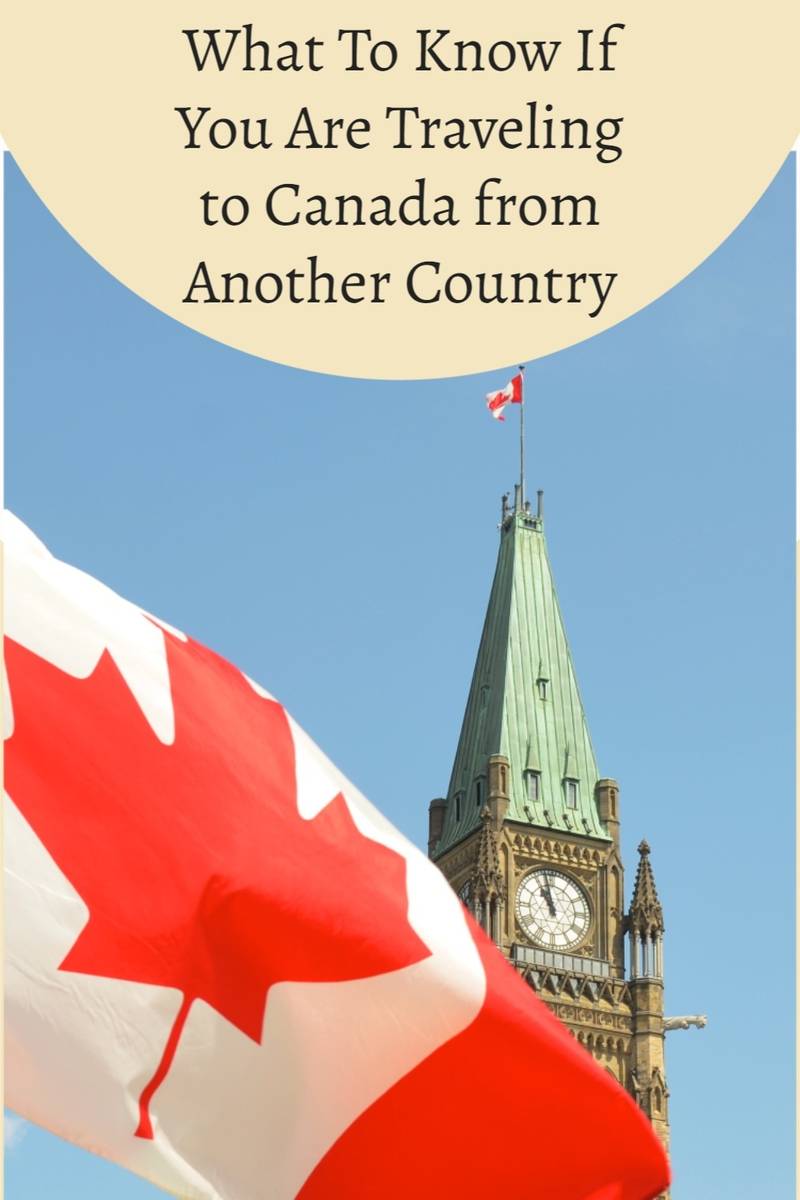 Depending on where you live in the world you will need to arrange a Canada eTA or Visa. Aside from the United States, Canadian immigration requires that people file for the Canada eTA. The Canada eTA is designed for tourism, transit, or business travel. To apply you complete a form online giving passport data together with other information pertaining to security and health. Once you’ve paid and completed the form and you are approved your Canada eTA is valid for up to five years or up until the passport expiry date.

Countries that are valid for a Canada eTA are:

If you are a citizen from another country you will need to apply for a visa from the Canadian consulate or embassy. 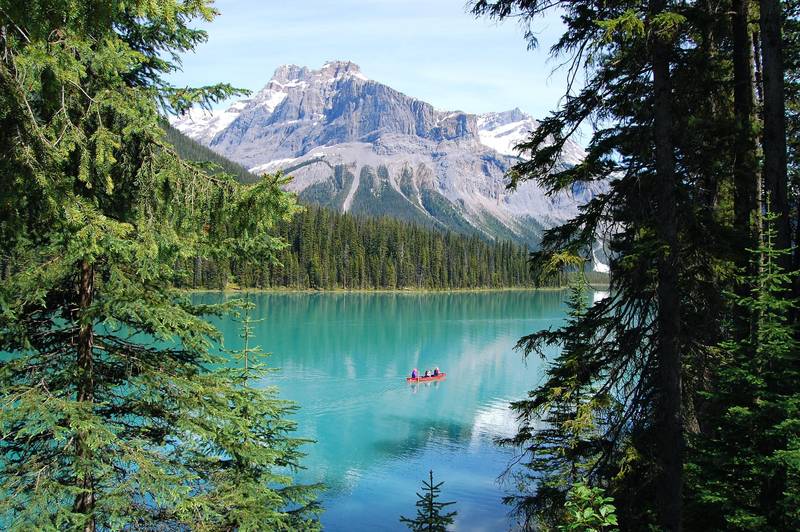 Canada is an extraordinarily family-friendly travel destination. For American families, this includes allowing children younger than 16 to cross borders at land and sea ports with only certified birth certificates or other acceptable proof of citizenship, rather than official passports. However, if you are traveling with only one parent, you may need signed documentation that the child is allowed to travel out of the United States. 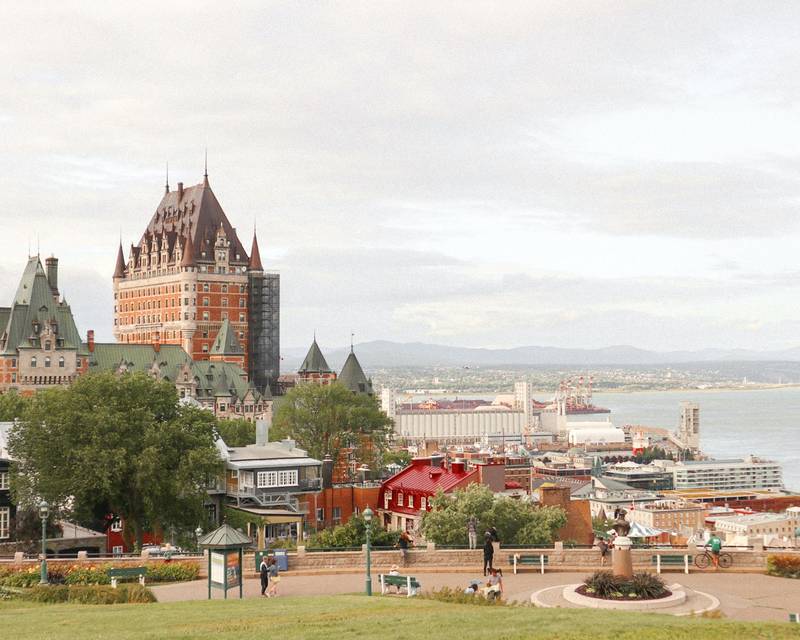 If You Are Transiting Canada On The Way To Somewhere Else

For Americans who might be connecting in Canada to another country, you are required to have a valid passport for at least 3 months beyond your planned departure. Citizens of other countries may have different requirements though we advise that you generally always have a passport that is valid for at least 6 months beyond your planned travel dates as different operators have different requirements beyond those of the country's immigration laws. 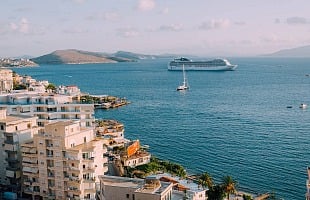 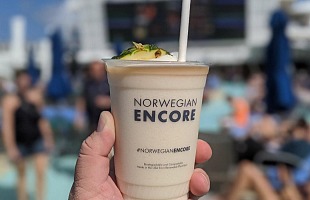