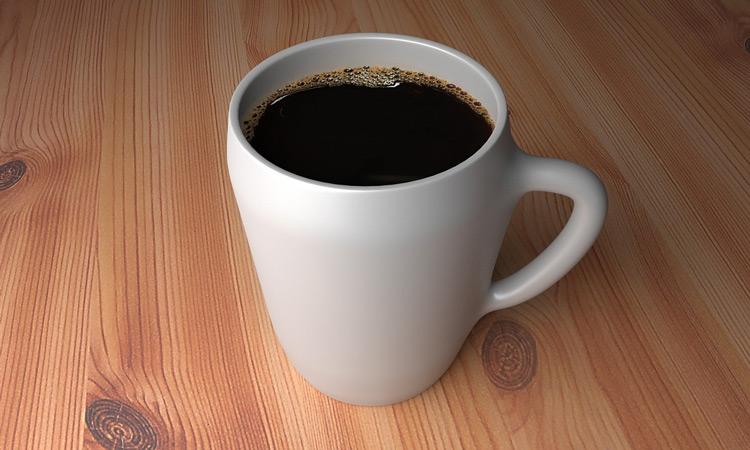 Coffee has long been a highly-favored drink among adults. It’s easily one of the most popular drinks in the world, albeit also one of the most addictive. But fear not, the good thing about coffee is that its consumption also comes with a lot of health benefits. 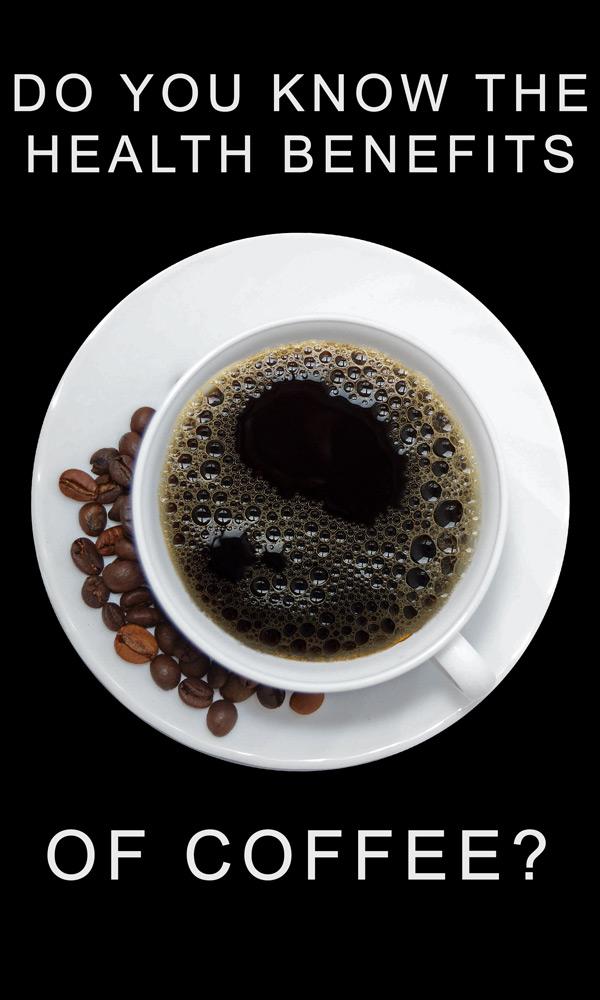 Consuming coffee — black coffee in particular — causes the body to produce dopamine. Dopamine is the neurotransmitter that’s responsible for the feeling of euphoria. A lot of drugs, both prohibited and regulated, reach this effect through the same method. With coffee, you get all the good stuff without legal and anatomical drawbacks.

Acts as a Pre-Workout Energizer

Coffee does the exact same thing as most pre-workout drinks do — it makes your body produce more adrenaline, which has been known to significantly increase the performance in people, both mentally and physically. Drinking a cup of black coffee at least half an hour before your workout also increases your metabolism rate, which helps your body burn fat. 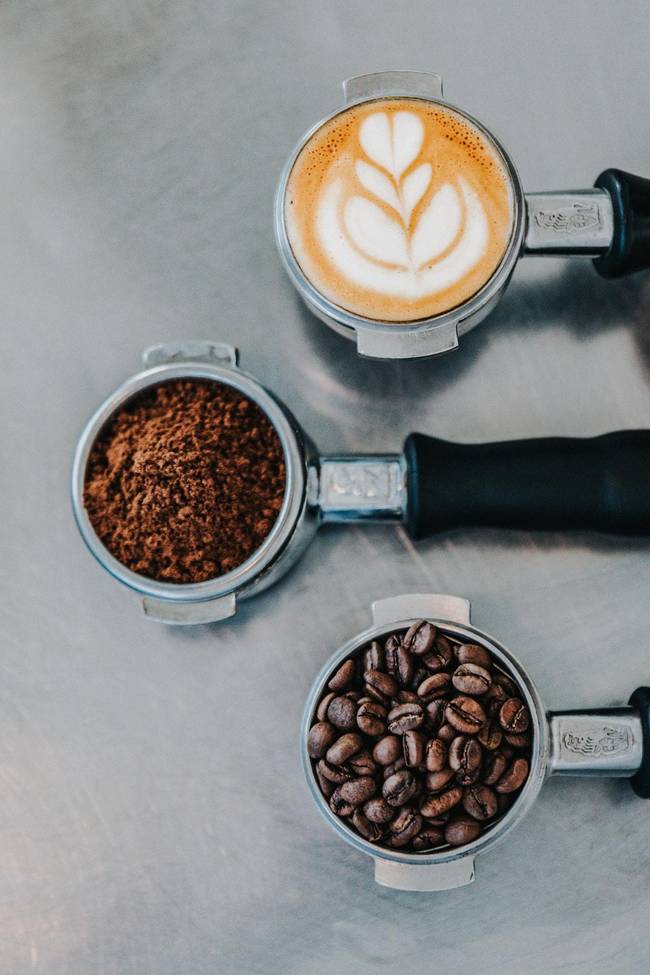 That’s right, coffee does indeed help to promote brain stimulation. This is possible because of a psychoactive stimulant found in coffee. According to this study, coffee even helps the brain fend off dementia and Alzheimer's disease. We simply cite the law of use and disuse here. The more you use your brain, the more efficient it’s going to get and the smarter you’re going to get. Coffee allows you to think out of the box more often as well as solve problems quicker. Overall, a sharp mind is an incredibly important thing to have.

Can Help Protect Against Diabetes

Between 1986 and 1998, a group of researchers found that people who drank coffee regularly over an extended period have a significantly reduced risk of getting Type 2 diabetes. While the reasons for this remain unclear — caffeine has been known to increase glucose levels — the findings are definite and significant. However, like most health benefits of coffee, this assumes that you don't add tons of sugar and cream to it! 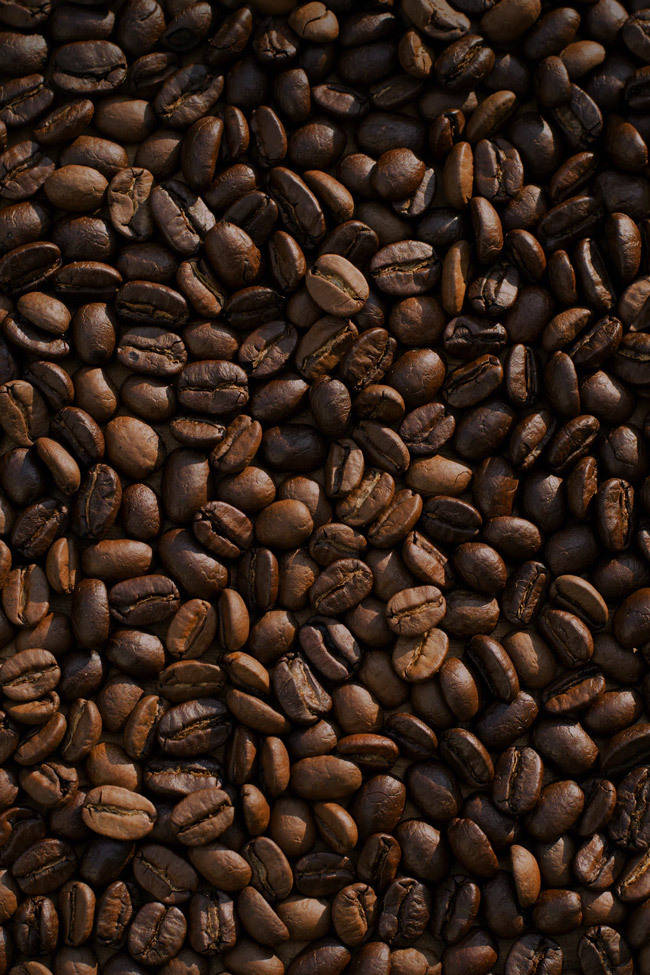 Functions as an Effective Antioxidant

You want to make sure that your body retains most of the nutrients from the food and drink you consume, as well as excreting the harmful substances. Coffee does exactly that. It’s a diuretic beverage and is actually significantly more effective than tea. Coffee helps your body get rid of toxins and other unwanted byproducts. This characteristic is also what makes coffee, black coffee to be exact, as an excellent preventive measure against gout because it allows your body to get rid of excess insulin and uric acid.

There are many alternatives to coffee, but none quite like it, considering the number of benefits that its consumption brings. It’s no mystery as to why coffee has literally become the drink of choice for most adults — it’s good for you. Period.

Let's Get Game Day Ready this year and Move Beyond Playoff Beards!

Let's Get Game Day Ready this year and Move Beyond Playoff Beards!

How To Start A Skincare Regimen For Men Over 40

How To Start A Skincare Regimen For Men Over 40