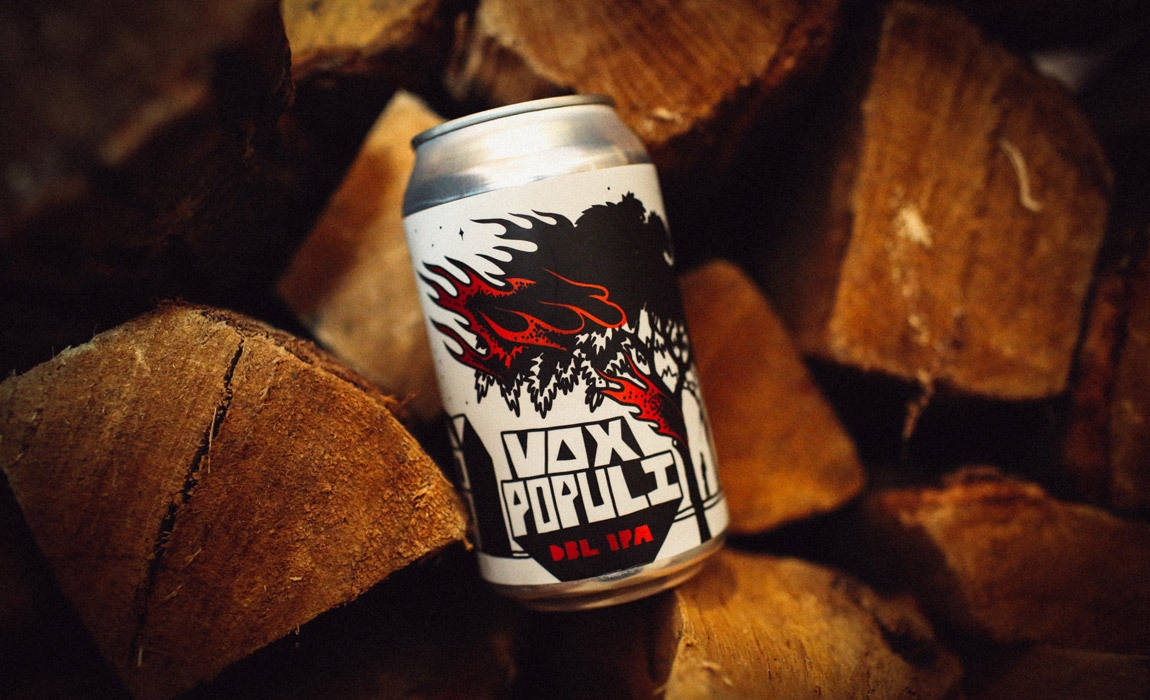 No matter which side you are on, roughly have the country is going to be disappointed based on the results of the election over the next few weeks. So, while some are wringing their hands and crying nervously, we love what Solemn Oath brewery in Chicago (Naperville, IL) is doing by reminding us of the patriotic role of beer in America and how no matter who you hope will win ... beer makes bad news palatable.

Remember the Liberty Tree, where America was born?

Ten years before the American Revolution, colonists gathered below a towering elm in Boston and staged the first act of defiance against the British government. With effigies regularly hanging from its branches in opposition of the Stamp Act, the tree became the gathering place for protestors. The area nearby became known as Liberty Hall and a liberty pole was installed nearby that rose above the tree to raise a flag and summon the townspeople that a meeting was happening. ⁣
⁣
Colonists in other towns took note, from Newport to Charleston, and began establishing their own liberty trees. The tree became such a symbol of the rebellion, that it was felled by loyalists in 1775. ⁣ 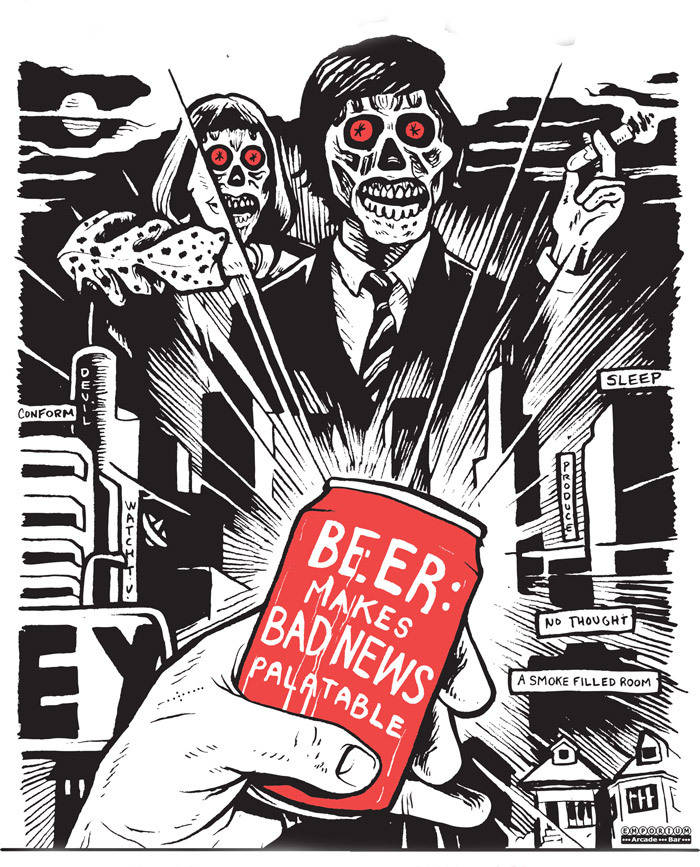 ⁣
As we progress through the next weeks and years in the Land of Liberty, we must remember our past. We must remember that dissent is good and we must remember we’ve been here before. This is not the first time people have felt disgusted by the state of our American society. Harvard political scientist Samuel P. Huntington wrote that every 60 years or so these convulsions take root in the United States. The Revolutionary uprising of the 1760s, the Jacksonian rise of the 1820s and 1830s, The Progressive Era which began in the 1890s and early 1900s, and the social movements of the 1960s. The Great Experiment takes correction and this country needs the voice of the people.⁣
⁣
On Tuesday, November 3 we will release Vox Populi. The voice of the people. A homespun future-born Double India Pale Ale from two of America’s relatively new beastling hops. HBC 438, known now as Sabro, seeks its way through a boguing of distinct tangerine, coconut, and tropical fruit with a chirk of cedar aroma. The first SOB flight of unnamed HBC 586 brings a fruit smash medley of tropical mango, guava, and lychee citrus without fribble. A succeeding and modern fruit aromatic triumph with a foundation of 110 IBU bitterness so famous in our American craft beer annals.⁣

Vox Populi is available in Chicago with local pickup and Chicago-area delivery.
⁣
Join us on election day and wake up! Wake up! The Liberty Tree!⁣ 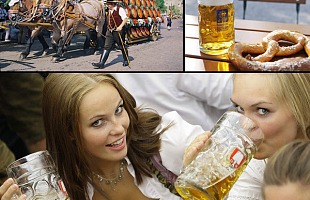 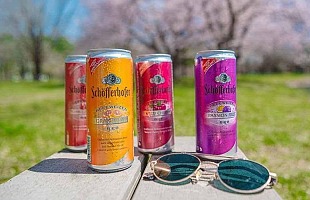 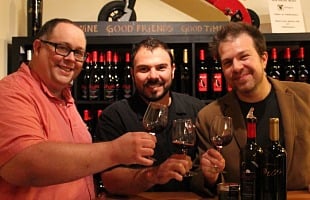