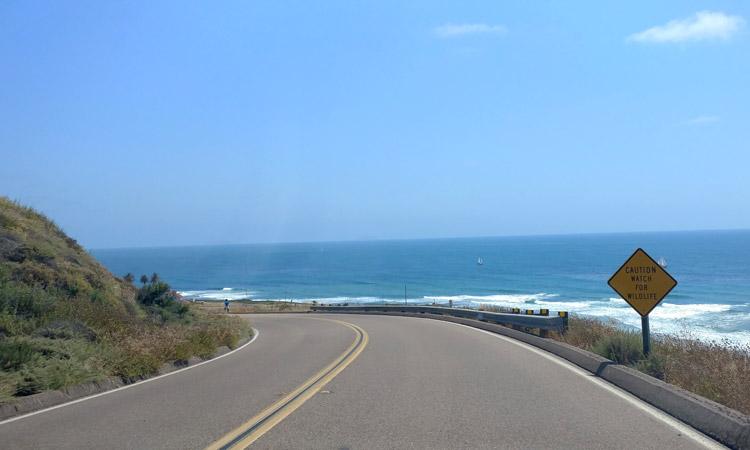 One of my challenges with managing this site over the past decade is that the concept of a "guys weekend" tends to evoke images of wild, balls to the wall partying when in fact that's just one way to go. As I've gotten older however, I've discovered that many of my friends either choose not to drink, or unfortunately have discovered that they have problems with various substances. This can prove to be challenging initially when planning an awesome getaway, but it doesn't have to.

One of the joys of running ManTripping.com is that I've made a lot of friends and planned a lot of guys weekend / mancation adventures all over the world. While I personally do enjoy a drink or two, it isn't what I'm "about" anymore. However, when working with PR and Marketing folks it seems like the default "guys weekend" activities involve drinking. In my professional life, when planning events I've been told that if you don't involve free alcohol that people won't want to come. It's unfortunate that this attitude is so pervasive. However, we're not going to change it. Instead, here's some tips that I've learned to make sure that all of the guys feel included and not to turn the choice to avoid alcohol and other substances into a negative experience for the group.

One of the things that I've learned is that while there are certainly some people who should not associate with alcohol at all - there's actually a spectrum. This spectrum ranges from those that might be newly sober and are still tempted to those that don't have a problem but simply don't enjoy drinking. This is important to understand because while the later might be OK with sitting with you and sipping on coffee or soda while the other guys visit a brewery, the former need to focus on their sobriety and any temptation could prove to be a negative experience.

The key here is understanding your friends and not being afraid to ask them what they'd be comfortable with. Based on what you find here, you can make the right choices for the rest of your guys weekend.

Don't Make Assumptions That Leave Your Sober Friends Out

I have several good friends that I love to travel with who still love tours of distilleries and breweries. Superficially, that sounds like a contradiction but it's that they love science, artisinal processes, and design. In the past, I had assumed that they wouldn't be interested in attending an event where that would be a key part. Unfortunately this assumption led to the person feeling left out. 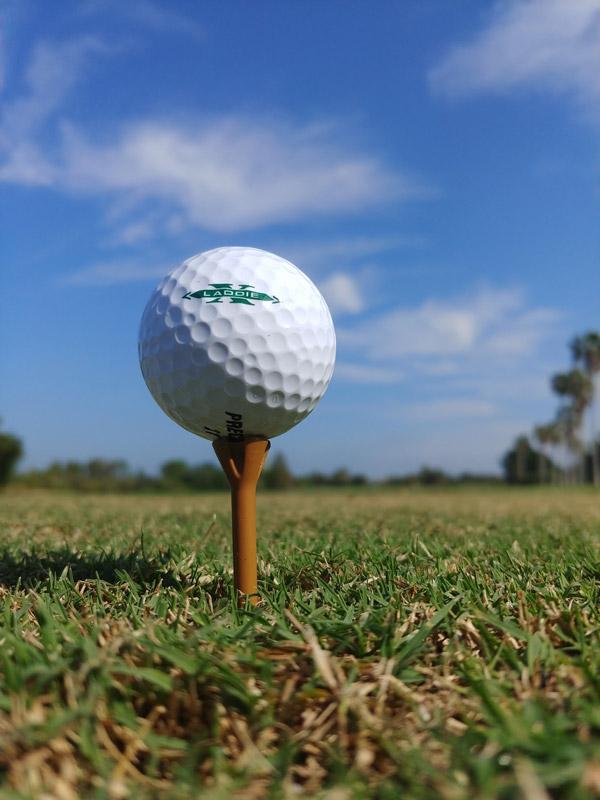 This could range from planning destinations that are good for sober living, or it could involve making choices on the activities you chose during the trip. For instance, while it might be customary in some groups to pass a bottle around the boat or celebrate the round of golf with drinks at the club house - look for other options. These small changes can make it easier for your sober friends while not diminishing the fun.

Depending where your friends might be in their recovery process, they may need a friend to help them continue the process. This could range from simply being a good friend and listening to their frustrations and challenges - or it could be a more active role including helping them locate a local meeting.

Pick The Right Guys To Invite

Some guys simply want to party, drink, smoke, and carouse. It's OK to do that and blow off some steam. However, if you are trying to plan a guys weekend that includes sober guys - having a guy in the group that will always want to have a drink in his hand and go from bar to bar might not be the best choice to invite this time.

One of the worst things you can do is make your sober friends feel like they stick out or are inhibiting the rest of the group's fun. This is a series of little things from making sure to have your sober friends' favorite beverages available and planning an itinerary that all the guys will enjoy. Even guys that do enjoy drinking can have a blast doing awesome stuff together without needing alcohol to fuel the excitement. 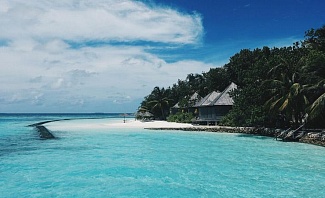 Sleepcation Ideas and Destinations For Relaxing and Getting Great Sleep 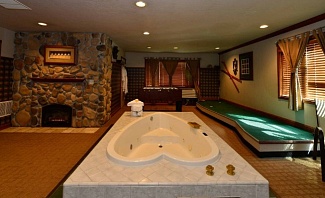 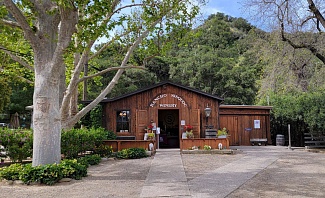 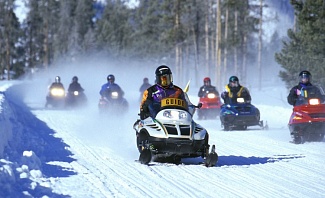