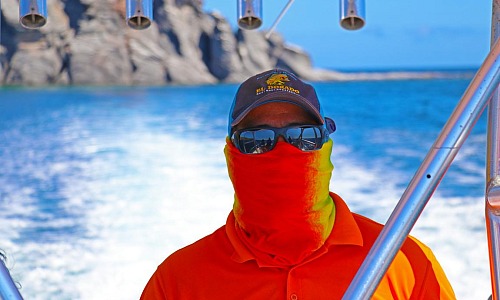 Copenhagen, Denmark is a city that is perfect for a guys trip. There are plenty of things for men to do in the city, from enjoying some delicious food to checking out the local nightlife scene. In this blog post, we will take a look at 10 things that men will love to do when visiting Copenhagen. The clock is ticking and we are getting closer and closer to the world's largest sporting event of the year and frankly probably the decade. The 2022 Qatar World Cup matches beginning this November will bring together some of the world's best athletes in one of the most opulent and extravagant parts of the world. This will undoubtedly be one of the best destinations to visit for an ultimate guys… Eight Reasons Why Spain Should Be Your Next Guys Getaway

If you're looking for an amazing destination for your next guys getaway, look no further than Spain! This country is home to some of the most beautiful scenery and best nightlife in the world. Here are eight reasons why Spain should be at the top of your list: Australia is a vast and beautiful country, with plenty of amazing road trips for guys to check out. From the stunning coastline of the Great Ocean Road to the rugged Outback highways, there's something for everyone. In this blog post, we'll take a look at five awesome road trips that are perfect for guys who love to travel! When thinking about traveling to Vietnam, most people automatically think of the beaches in the south or a river cruise up the legendary Mekong. While these areas are definitely worth visiting, there is so much more to see in this diverse and beautiful country. In this blog post, we will explore four different cities that are perfect for a guys trip. These destinations offer an amazing mix of… By now you know that I am a HUGE fan of cruising but frankly my experience has been limited to the shores of the United States and the Caribbean and we're sailing in mostly warm waters and tropical breezes. However there is a whole other world of cruising that I haven't yet been able to explore but can’t wait to do so at some point in the future - Once in a Lifetime Adventures. When you think of a Caribbean cruise, typically it's all about relaxing on beaches and sipping fruity frozen drinks - and I enjoy that too. However, for guys looking for adventure, the Caribbean offers WAY more than that. In particular, Eastern Caribbean cruises offer a chance to play some of the best greens in the world, explore rum distilleries, and chase amazing game fish too. Of course,… 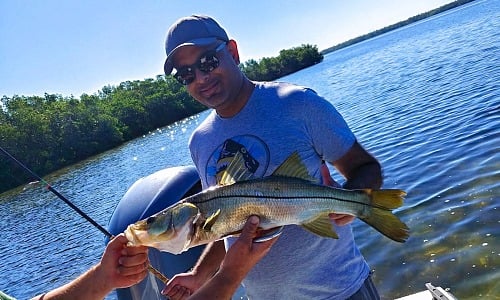 When it comes to guys weekend getaways, many men are often concerned about the cost. After all, who wants to blow their entire budget on a short trip? Fortunately, there are plenty of ways to make your getaway more affordable without sacrificing any of the fun. In this blog post, we will discuss 10 tips for spending less and saving up for the larger expenses. So whether you're looking to save up… 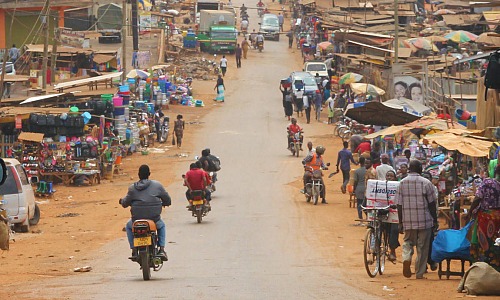 Much attention is paid to the dangers that women face while traveling but men face danger too, especially when traveling alone in new places. These range from environmental dangers related to traveling in physically dangerous places to societal risks created by unscrupulous people looking to prey on naive American travelers. Let's take a look at some of these risks that men might encounter while… 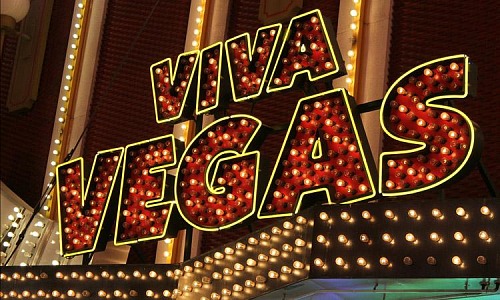 Vegas bachelor parties are the stuff of legends and that's why you see them so often in movies like The Hangover and even Last Vegas. Simply put, there is no other place on earth with all the things for a perfect bachelor party like you will find in Las Vegas. Unfortunately, with opportunity comes the chance for danger and too often when you think "Vegas Bachelor Party" the image of topless…

Mancations can take many forms, from golf trips with the guys to elaborate and luxurious once in a lifetime experiences.

The term "mancation" is widely considered to have come from Vince Vaughn's character in the movie, "The Breakup" released in 2006. However, it has since grown to be a general term referring to any men-only vacation, similar to the more common "girls getaways".

Other words that are also used to refer to a men-only vacation include: guys getaway, boys weekend, lads holiday, and even a brocation.

Over the past several years, as this site has grown we have had the chance to talk with a number of media about mancations and why taking a mancation is not just an excuse for "boys behaving badly" but is actually a very important opportunity for men to bond, share ideas, learn new skills, and be men without having to apologize.

Sometimes it's tough to get out of your fishing and golfing rut when planning a mancation, so here's some of our favorite mancation ideas:

Get a Swanky Suite in Las Vegas

How to Plan an Amazing Beercation in San Diego 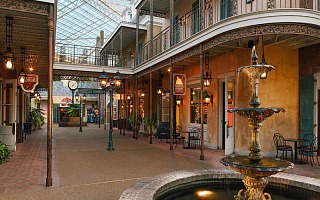