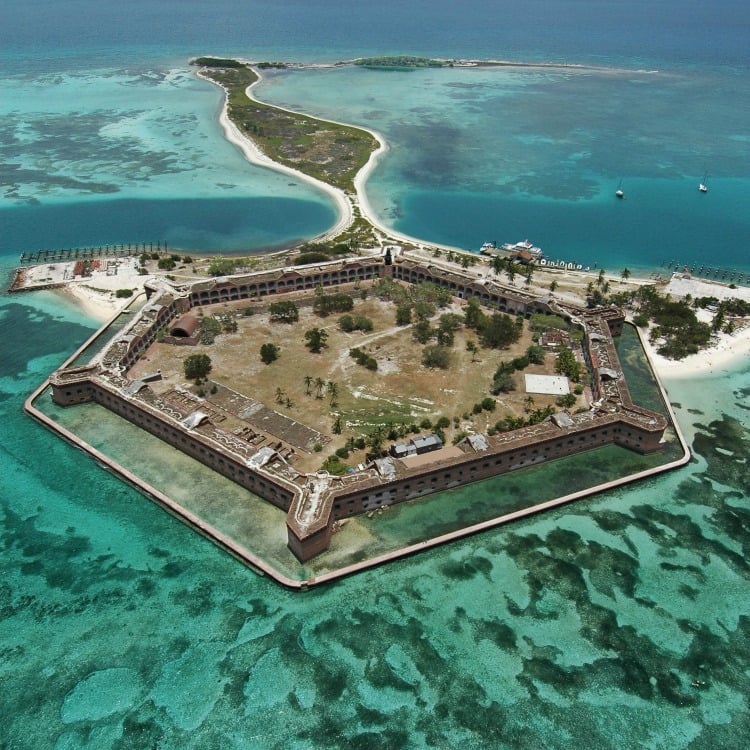 The Florida Keys are one of America’s best kept mancation secrets seemingly tucked away into the southeastern corner. For the guys that chose this destination, a  weekend of fishing, bar-hopping, historic sites, and outdoor fun awaits on this stretch of sun, sand, and sinful fun.

The Florida Keys are composed of five major islands amongst dozens of smaller ones so there is something for everyone  and every style of getaway to be found here!

The most popular (and least expensive) way to start your Florida Keys mancation or guys weekend is to fly into Miami and drive down Highway One.

This link between the mainland and the Keys would not exist were it not for the foresight of Henry Flagler, a wealthy statesman who envisioned a railroad link that would connect visitors to this string of islands. Today, the railroad is no longer in use, but a modern highway has replaced it to continue his dream. Visitors today can still see the architectural feat that Flagler created as they drive along it, which often runs parallel to the former railroad and its concrete pilings that rise out of the water. His famous Seven Mile Bridge is often considered the most popular crossing en route from the mainland to Key West. 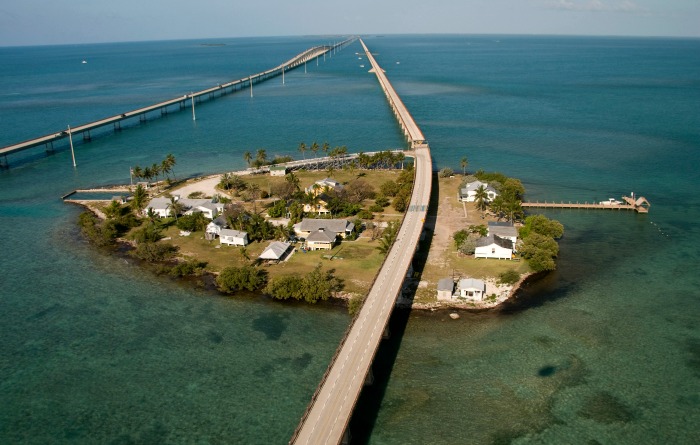 The first major point in the Keys from Miami airport is Key Largo, a hot spot for fishing and diving. Visitors run straight for the latter at John Pennekamp Coral Reef State Park. Here, activities range from snorkeling to exploring the underwater activity from a glass-bottomed boat. The prices are value-based, and the scenery is some of the best in the world.

This was named the first undersea national park in 1960 and encompasses 178 nautical square miles of coral reefs, seagrass beds and mangrove swamps perfectly viewed from one of the park’s boats. These areas were established to protect and preserve the only living coral reef in the continental United States, the third largest in the world. 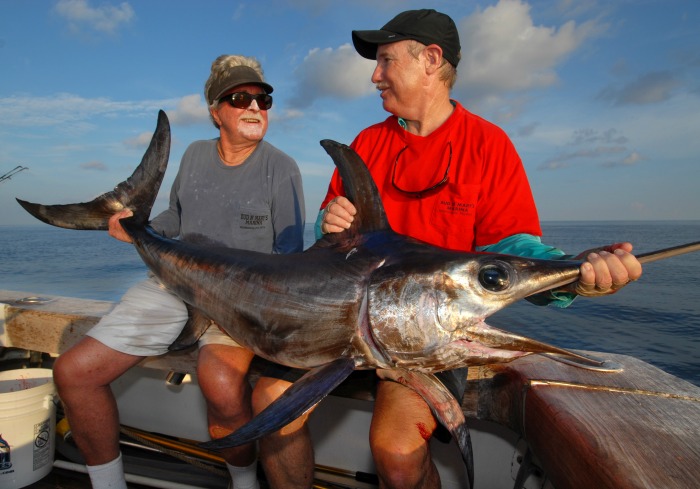 Plan a visit to arrive at the next major Keys hotspot, Islamorada, during the full moon. The Morada Bay Café is a beachfront outlet offering gourmet cuisine presented as if this were the streets of New York. It is the main spot for the Keys’ famous full moon celebrations rich with dancing, delicious food, and late-night revelry. Known for beautiful ladies and toe-tapping bands, these parties are worth the visit. 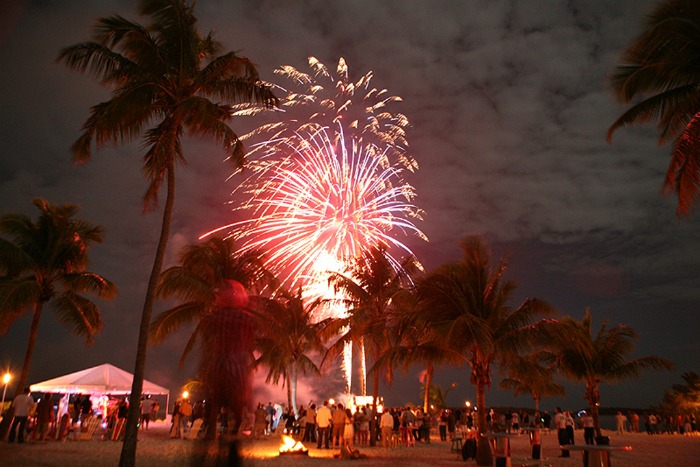 No matter what time of year though, tables at this delicious restaurant rest on the sand with views of the water by tiki torch. Arrive in time for sunset for the best views; then tuck into the delicious fare here culminating in their own recipe of Key Lime Pie!). 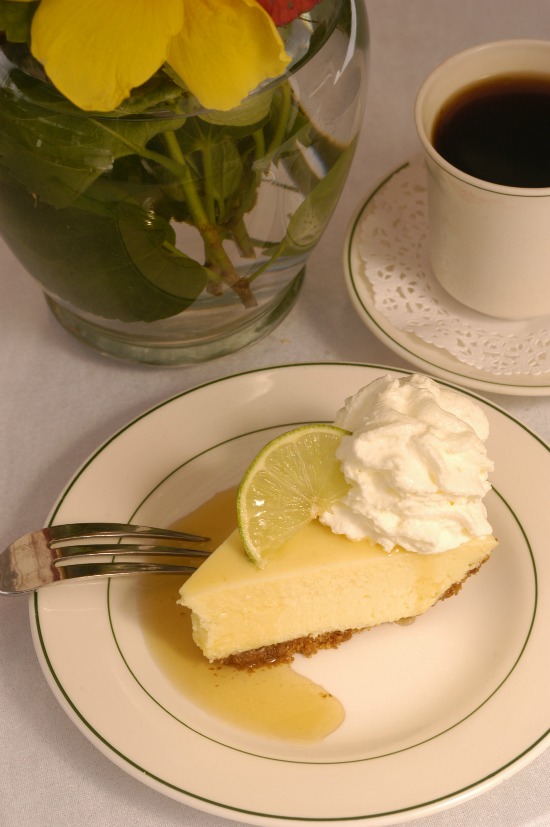 Speaking of that famous pie (which should never been green rather a shade of yellow for the most authentic version), Islamorada competes for the most succulent pies in the area with each restaurant offering their own claim to fame. 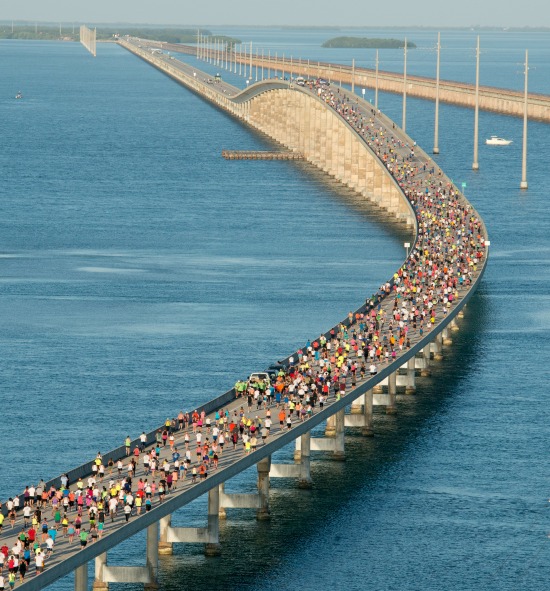 Continue the journey west towards Marathon Island where history buffs can explore Crane Point Hammock Museum and Nature Preserve and each spring they hold the Seven Mile Bridge Run for those of you who's vacation plans involve running instead of hanging out on a beach sipping margaritas!

Or plan a visit to Pigeon Key (reached by an exciting motor boat ride), the island is now used for adventure camps, but served as the home base for workers along the railroad. This is where work commenced on the famous Seven Mile Bridge that now serves as the longest over-water bridge in the Keys. 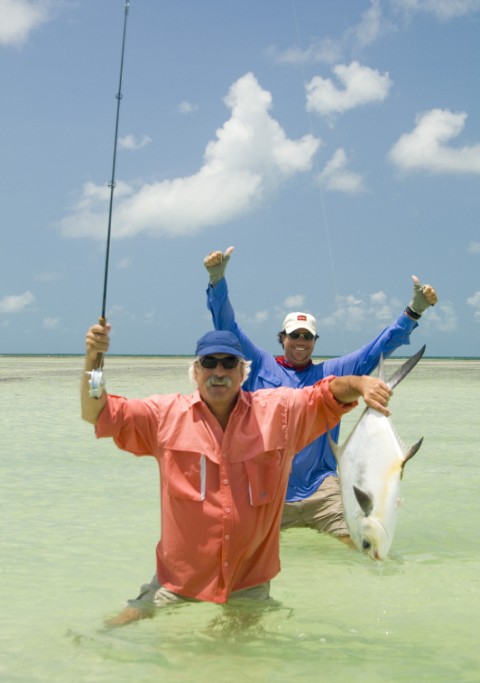 As people pass from Marathon Island through the Lower Pine Keys and their cool, calm atmosphere, the energy of Key West slowly creeps up on drivers. 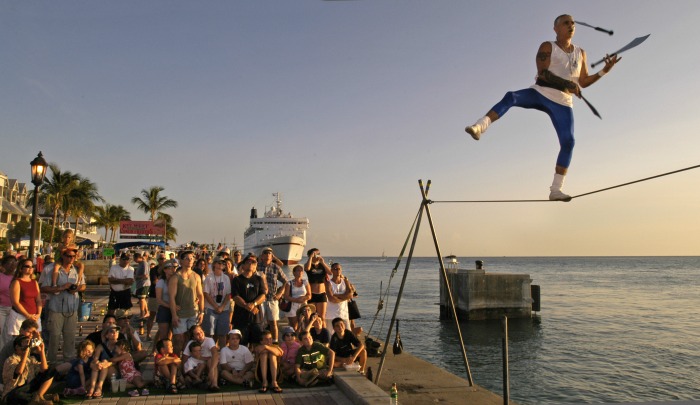 Once on Key West, the energy immediately picks up pace. Exploring the island is a cinch thanks to the numerous trolley tour companies that traverse every square inch of the island visiting locations such as the United States’ southern most point and the famous Hemingway House. Mallory Square is a central convening point for shoppers looking for locally crafted souvenirs or the perfect meeting point for those who want to venture off on their own.

The Florida Keys are an easily accessible and affordable destination.

Just imagine all the tropical scenery of a Caribbean island but no passport required and you can drive there too!

Swim with the Manatees at Bird's Underwater