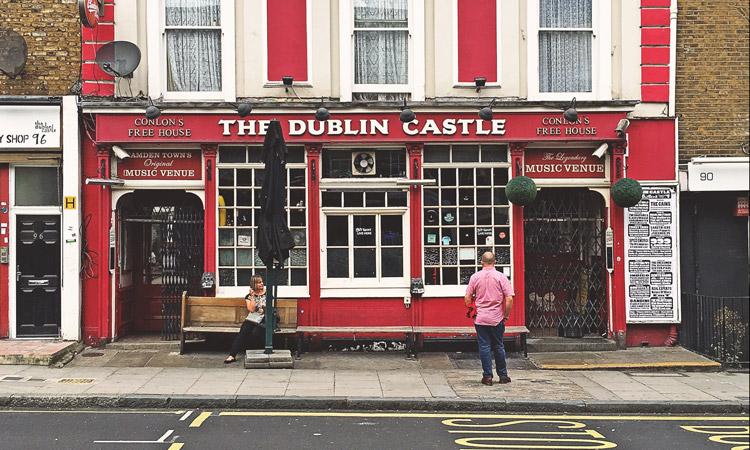 While Vegas might be a great destination for a bachelor party for most Americans, how about a trip across the pond instead? Plus, instead of going to a replica English Pub for a pint … you’ll be able to visit a real one!

Depending on how old you are and when the last time you’ve visited England, you might have heard of “afternoon closing”. Thankfully, that’s no longer the case since it was abolished in the late 1980s. Most pubs in London open around 11 am and close between 11 pm - 1 am. However, there are some clubs that are open for longer. These are typically not pubs, but rather nightclubs and some are open as late as 2 am. However, the Licensing Act of 2003 did allow 24-hour drinking so you might be able to find a club where you’ll never have to stop your partying! 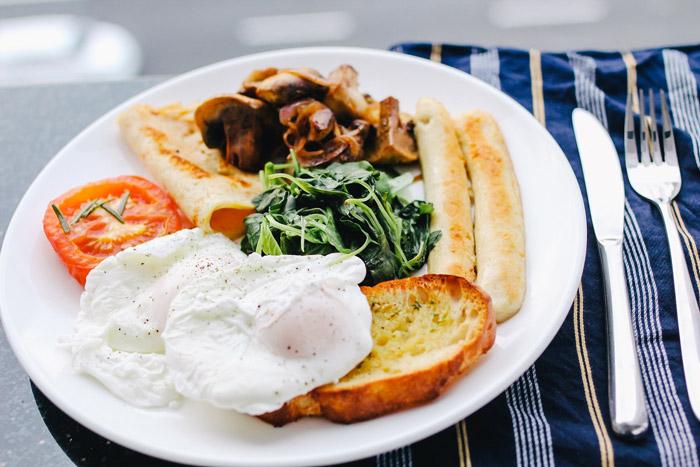 Save Money by Looking for a Breakfast Package

In American hotels, you’ll often get a “continental breakfast” of pastries and coffee, but many hotels in London, such as The Montcalm London Marble Arch offer bed and breakfast packages. These not only include your morning meal – generally a full “English Breakfast”, but other amenities such as WIFI and spa access but water and fruit in room upon arrival.

Where to Buy Beer and Alcohol in London

You’ll also find that there are services ready to deliver alcohol and food 24-hours for those late nights hanging out in your hotel suite. 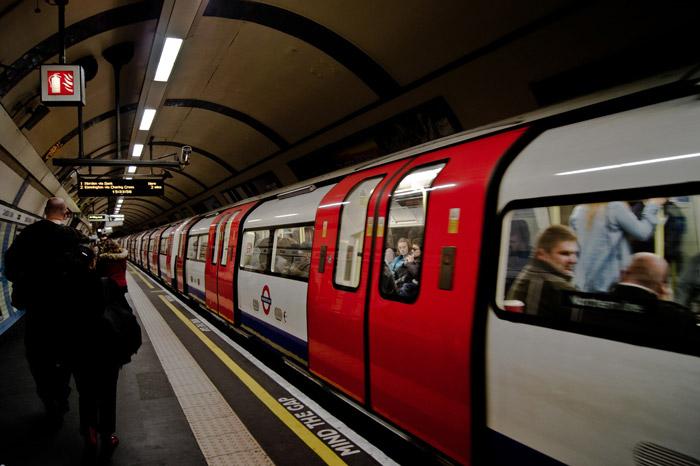 How to Get Around London

London is decidedly not a city where you will want to rent a car and drive around. The good news is that the tube goes pretty much everywhere that you’ll need to go and on weekends it is open 24-hours.

While taking the Tube or “Underground” is a great method of transportation, you should also try one of London’s famous black cabs since it is an experience you will certainly not forget. Unlike the experience you might have with a taxi driver in an American city – these drivers and vehicles are extremely polite and professional. It’s going to be more expensive than the Tube but it’s faster and will take you directly to your destination.

Strip Club etiquette in London clubs is about the same as you’d find in any American club. Just make sure to be prepared to pay an entrance fee and confirm the cost of any beverages since they could be expensive drinks that are tied to something else. Clubs here span the spectrum from “strip tease” to “fully nude” and unlike in the US, most have a well-stocked bar. 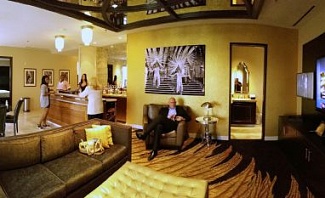 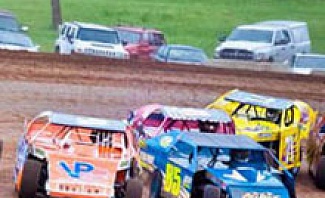 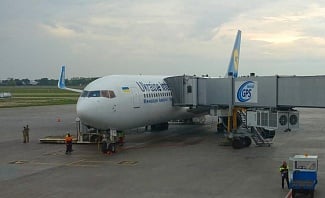 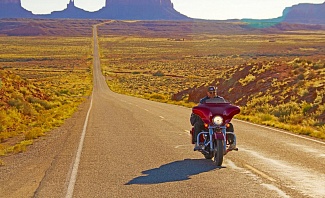