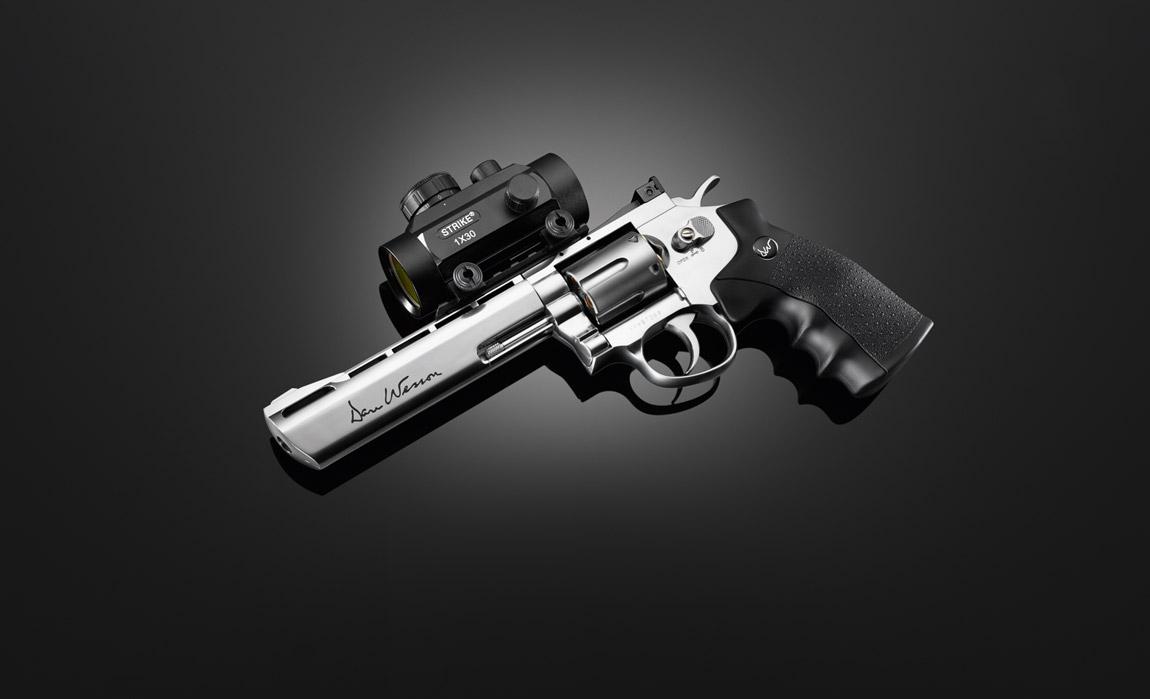 At one time, air rifles weren't as highly regulated as their powder-powered cousins. Today though in states such as California there are many regulations that you need to understand before purchasing. However, despite this - air guns are a great tool for hunting and target practice that provides a similar but unique experience compared to traditional rifles.

Fundamentally, air guns are now treated very similarly to all other guns in states like California. Regardless of the type of hunting you choose to practice though, an air rifle is a great addition to your collection. These weapons are ideal for small game and pests, but they also work great for target practice (much cheaper ammo) and improving your marksmanship.

Air rifles (especially spring-powered ones) have a pretty strong recoil, so if you can shoot one of these and hit a target as small as a squirrel or a bird, you won’t have any problems shooting real-steel rifles at bigger targets!

Even more, if you’re shooting to put meat on the table, an air rifle is preferred over shotgun pellets. The meat will have a natural taste and you can even use the fur of the animal since the projectile doesn’t produce much damage to the skin.

Not to mention that air guns require less paperwork and are less regulated in most countries. So, if you get bored, you can call your friends for an afternoon of plinking.

When you first consider buying an air rifle, some people think that these are just expensive toys. In fact for generations, a "BB gun" was a popular toy for many young men - and still is today though we should avoid looking at is as just a toy. Today, the market is much wider and in fact sport shooters also use very sophisticated airguns in Olympic events such as Biathalon. if you are looking for some advice, Improb has a list of their picks for the best air rifles available right now.

But here’s the big question: which air rifle is best for hunting?

How to Choose an Air Rifle for Hunting?

Each hunter has his/her favorite brand, so we don’t recommend going to hunters and asking their opinion. You’ll probably get a lot of options and even more strong opinions!

Now, to choose the best we recommend going through some air rifle reviews first (check out Airsoft Pal’s guide). Then, try to understand the connection between the caliber of the rifle and the type of game you want to hunt. For instance:

Well, when it comes to hunting with an air rifle, there is no one perfect type of rifle for everyone. It all depends on your experience, the type of game you want to hunt, and your preferences. So, the best way to choose a rifle is to test several different types and calibers and select the one that best suits your needs. 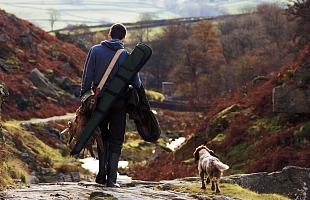 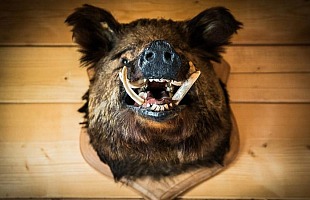 Introduction Guide to Hunting Wild Boar In the United States

Introduction Guide to Hunting Wild Boar In the United States