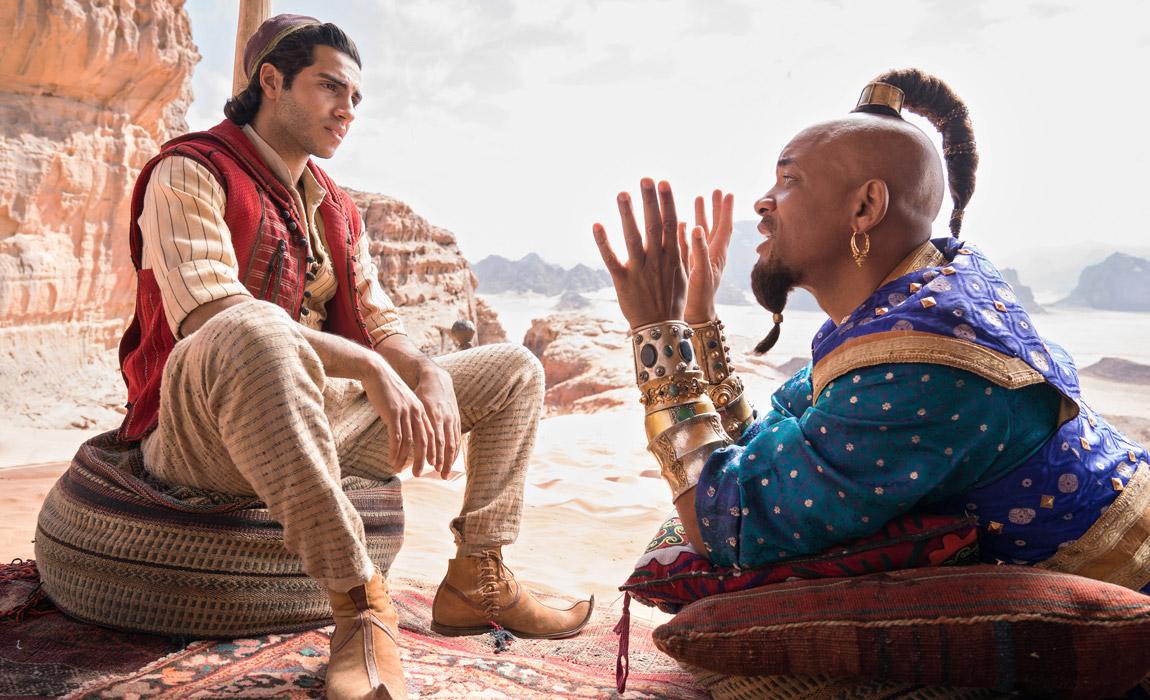 Months ago when I first saw the Aladdin trailer I was immediately skeptical that this would be a movie worth spending time writing about - much less watching. There are simply too many remakes of excellent films that are more knockoffs than truly designed to bring new life into classic material. Despite that, I gladly accepted an invite to be one of the first to see a preview of the film. I had three wishes for this movie and I'm thrilled to share that Genie (and cast / crew) granted them all! 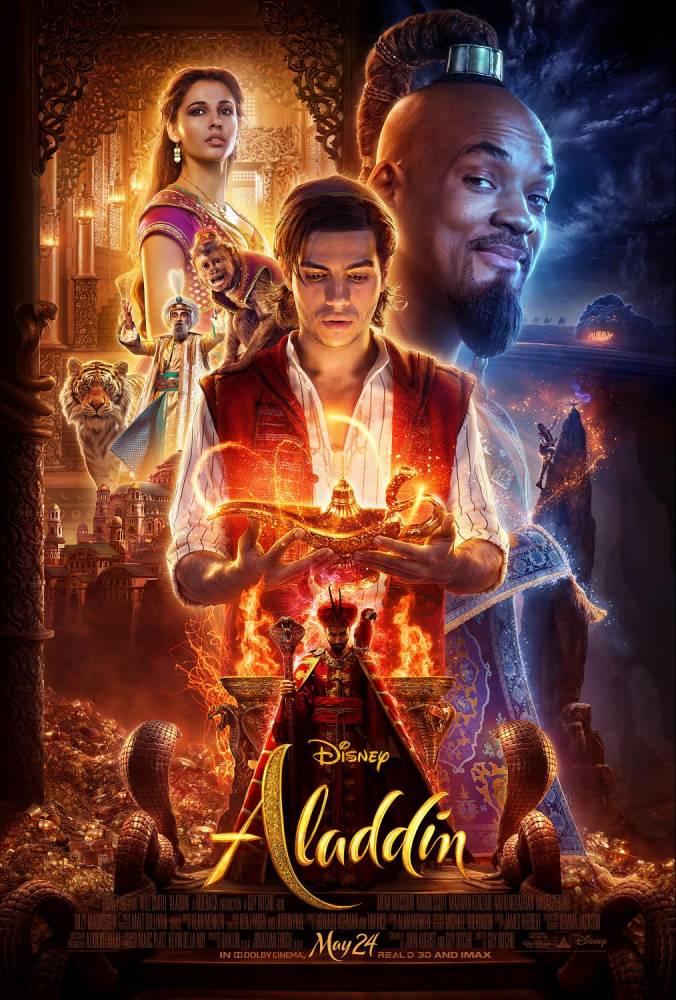 Warning ... there will be some minor spoilers ...

Before I dive into the movie, let's just get this out there - this is a movie that every family will enjoy. Additionally, any couple that remembers the animated movie will enjoy watching as part of a fun date night outing. The movie probably isn't going to be heralded as a cinematic masterpiece but costumes, set, and of music were all fabulous. This film is simply fun to watch ... and maybe sing along with.

Beyond that, I had three wishes ... 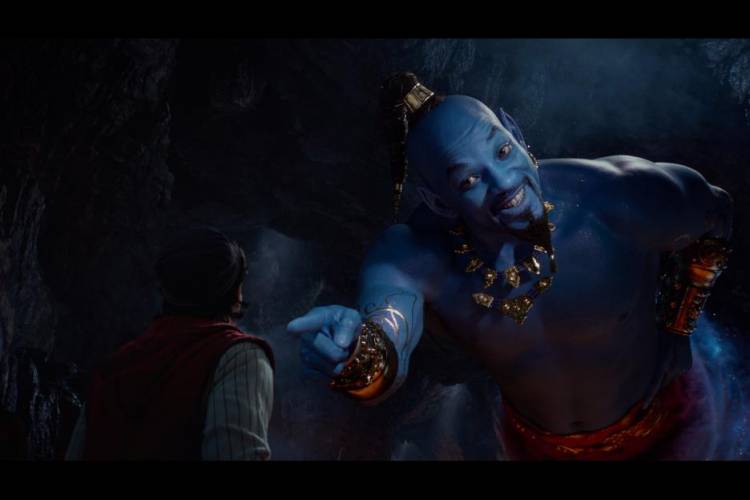 When people first saw a blue Will Smith as Genie, we all laughed. It was ridiculous and frankly NOBODY could possible compete with the comedic genius and singing ability of Robin Williams. While comparisons between the two interpretations of the character are fair, I felt that Will Smith did an excellent job that while initially short of Williams ... ultimately made the character his through acting scenes beyond just the funny one-liners. Don't worry though, Will Smith is funny as hell and you won't be disappointed in his antics! 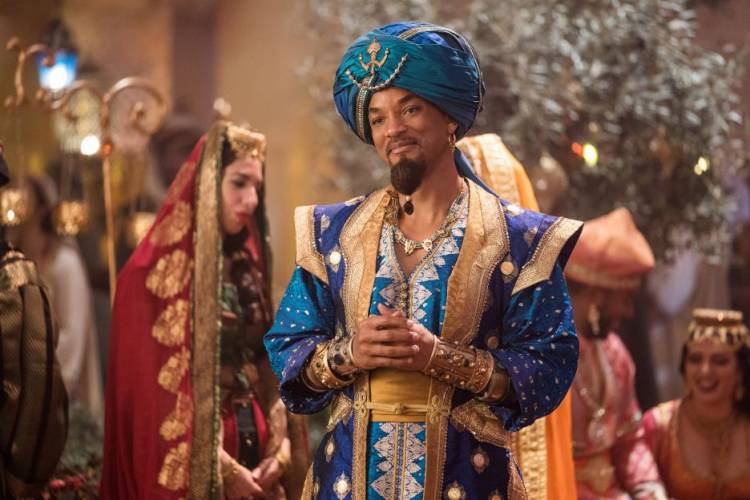 This may be the first time I've ever heard Will Smith "sing" instead of rap and it was honestly weird and a little rough initially. Quickly though the fact that this wasn't Robin Williams faded away and likewise it wasn't "Will Smith as Genie" it was simply Genie. 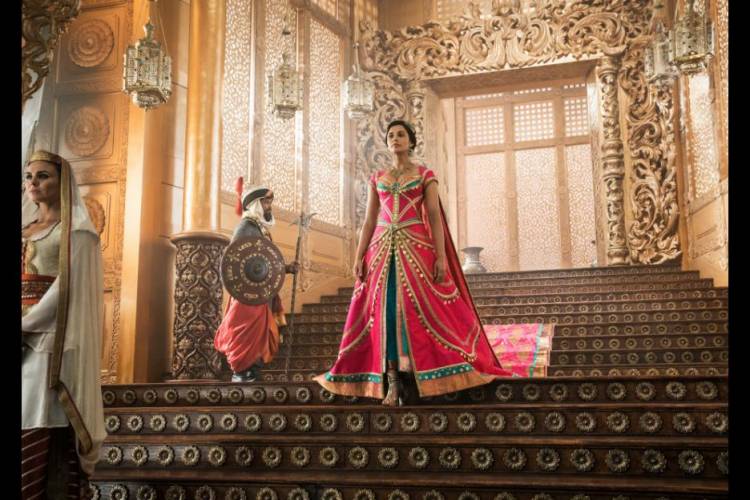 Avoid The Shallow Girl Power Disney Seems To Be Obsessed With

Disney has been on a roll recently. They've insisted on promoting female lead characters without actually letting them develop support from the audience. I'm 100% supportive of strong female characters and Aladdin did it right. Princess Jasmine played by Naomi Scott was far from the helpless one-dimensional princess that she might have been in the past. She didn't whine about men or throw around SJW one-liners. Instead, she was shown to be a quick witted, educated, strong, female leader that ultimately, took on the role of Sultan when the opportunity came. She did all of this without diminishing the men around her and is a character that both men as well as women can identify with as part of a coming of age narrative. 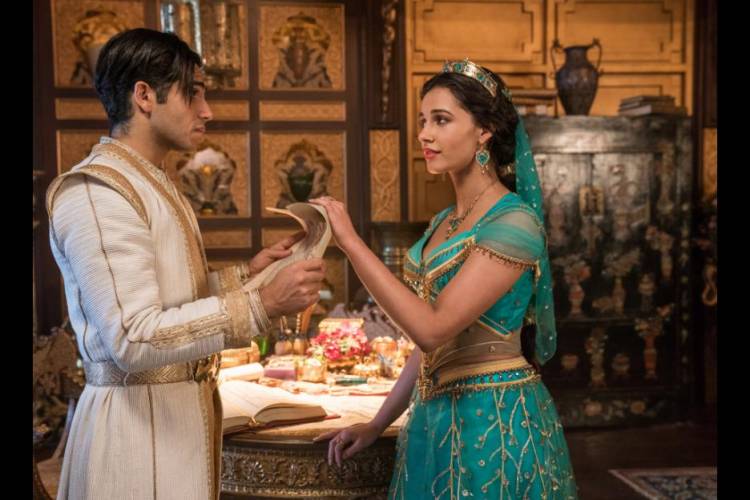 Jasmine is a strong female character was ultimately supported with depth and dimension and that was refreshing. She isn't a SJW icon that is off trying to overturn the patriarchy. Instead, he power comes from her deceased mother and their mutual desire to be good leaders. This isn't about her ... it's about the people of Agrabah. For instance, some costume choices might have been overly revealing if taken directly from the animated movie. Instead, they create a wardrobe that was beautiful and feminine but not sexualizing. Similarly,  showing her researching geography, exploring her town, and physically running and jumping with Aladdin helped support her as a character that was as good as any man. 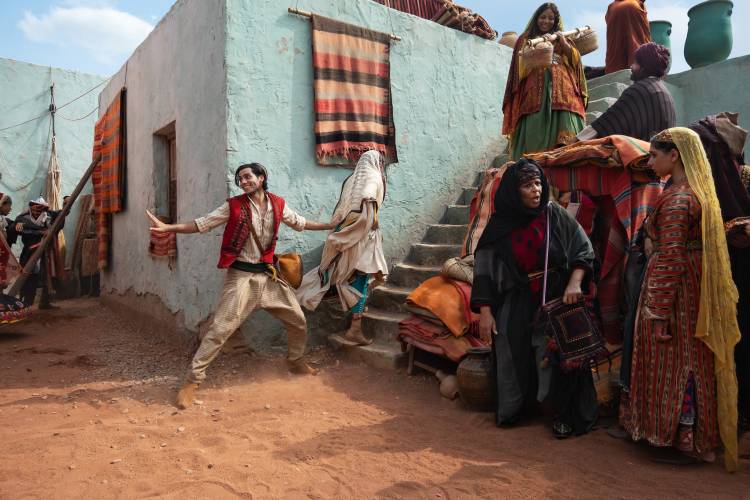 Keep All Of Our Favorite Songs - But Add Something New

All of your favorite songs are still here and the renditions performed by this cast are for the most part excellent. You will almost certainly be toe tapping and swaying back and forth in your seats if not outright singing along at multiple points. However, there are some new additions that while unlikely to become as iconic as "A Whole New World", involved impressive vocal ability on the part of Naomi Scott.

These musical sequences though were WAY more than just the work of a single vocalist. For instance, one of the most impressive musical sequences involved Prince Ali's arrival in Agrabah. This sequence involved more than 250 dancers and 200 extras as well as a 30-foot yellow flower camel that was made from 37,000 flower heads! 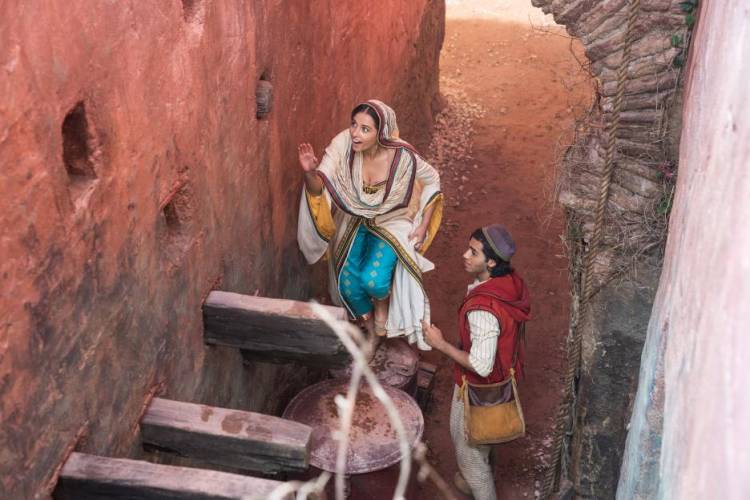 Music, dancing, set design, costumes, and choreography were as big a part of this movie as the actors themselves and provide the movie with a lot of opportunity for watching it multiple times. 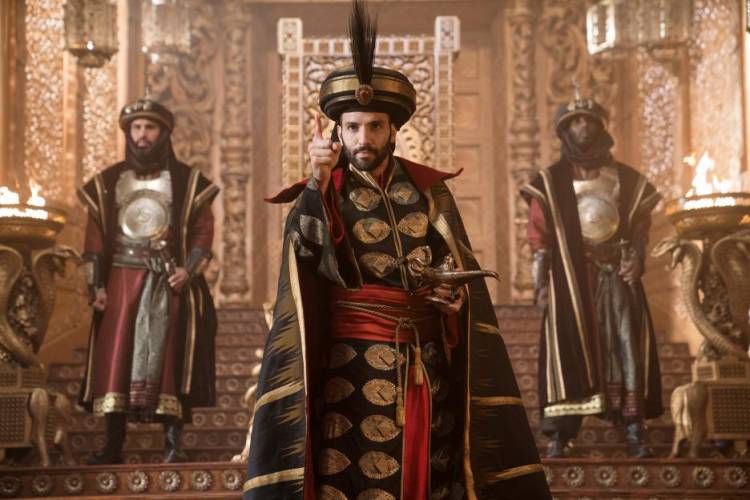 Overall, the movie isn't perfect though - while the first 2/3rds was fast paced and funny with great music - the ascendancy of Jafar seemed a bit less so. The movie was almost exactly two hours and so my guess is that there was extra scenes and potentially musical numbers that got cut at the end. While I would have enjoyed a longer movie stretching to 2.5 or even 3 hours that was as strong as the first part - families with kids are probably thankful that it ended when it did.

Disney's Aladdin opens nationwide on May 24th and you won't be disappointed! 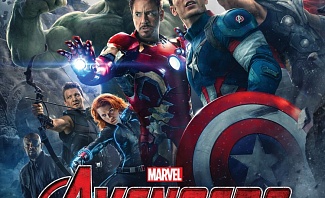 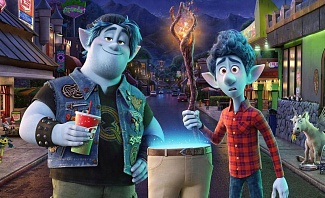 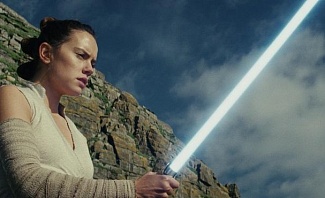