Experience the Thrill of Formula 1 at the Australian Grand Prix 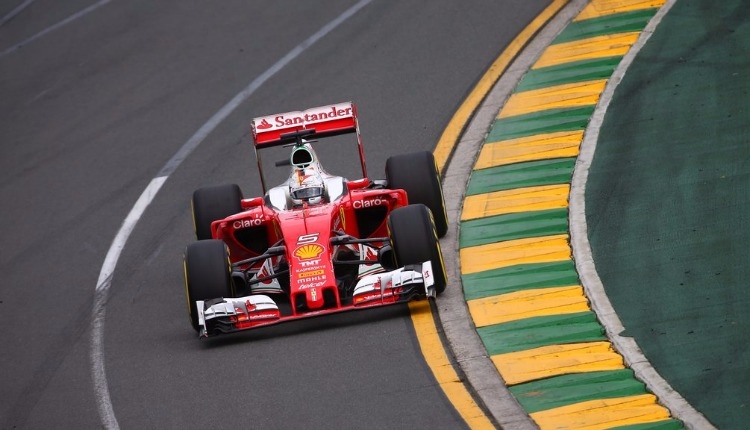 Last month Formula 1 fever filled the streets of Melbourne, Australia for the Australian Grand Prix with its’ annual boost of enthusiasts and high speed entertainment. As the teams and their entourages descend the wonderful city, there is so much more that goes on that we don’t know about!

Millions of dollars are spent at each event, not only by the visiting enthusiasts, but by the teams themselves. The contribution Formula One adds to the economy is tremendous, and despite the economic climate being tough out there, the tens of thousands of followers will be sure to be enjoying the warm weather and adrenaline filled atmosphere.

This is a time of year in Australia that car sales tend to reach new levels. Many locals are looking to buy a new car before winter comes along in June. Also to take advantage of offers from manufacturers and dealers, many of whom use the F1 in Melbourne as a marketing avenue.

Each year, Melbourne is graced with the arrival of dignitaries, celebrities and a whole host of different characters, that make the event as colorful as it is. The success in Melbourne is the starting point of the months of preparation behind the scenes of the various teams involved.

This year the streets of Melbourne will be seeing the debut of the Haas Formula One Team. Haas is the first team out of the United States to enter the accolades of motor sport history. 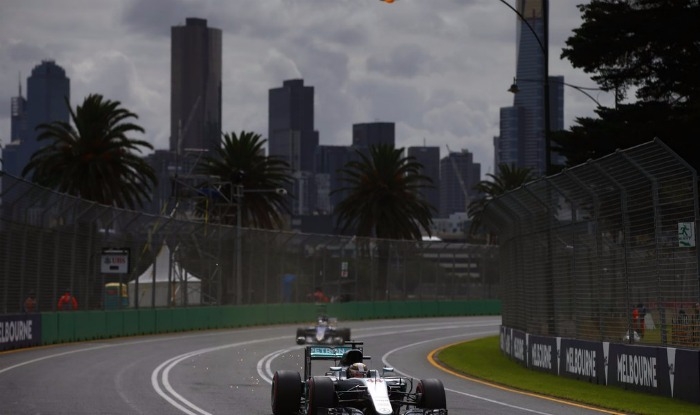 Media from all over the world is there for a crazy few days, ready to capture the latest pop star, or celebrity around the fun stoked atmosphere. Formula One has history that dates back for decades, and we have seen the evolution of the sport into a multi-billion dollar a year business.

Business is exactly what it is to the likes of Bernie Ecclestone, who is considered the godfather of motorsport.

He is welcomed anywhere and everywhere in the world, and probably doesn’t even need an appointment to meet the political leader of any country. But he is getting on in years. This year he will be 86 years old, and is determined to retain control for the foreseeable future, a speed freak or just a control freak?!

The F1 teams are always out with their measuring sticks, looking at the work their fellow competitors have done over the winter break, and even though there has already been some circuit tests in March, there were for sure, no secrets revealed. Even during practice sessions before each qualifying session, the teams are reluctant to give anything away, and the media and spectators are left right until the last qualifying session, to see who is going to lead the race at the start. 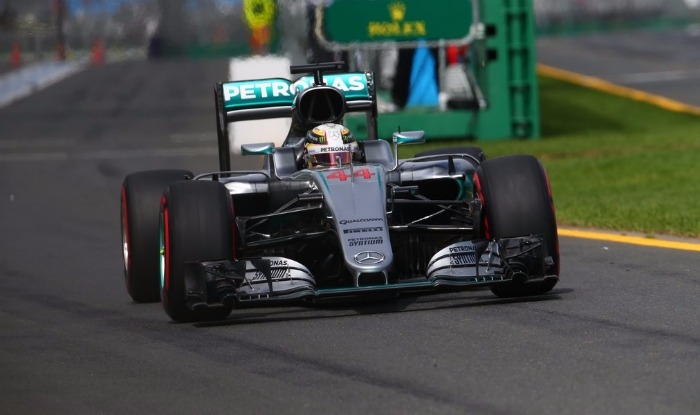 One thing is for sure, that Mercedes have dominated Formula One for the past few years, yet Ferrari did give them a good run for their money towards the end of last season. Despite this success, none of the teams are complacent, anything can and will happen on race day. Starting at the front of the grid is not a guarantee of reaching the checkered flag first and winning the event. It should also not be used as a benchmark for the future success of an F1 driver or team.

One of the things that keeps Australian Formula One enthusiasts engaged – is the pure thrill of watching highly skilled drivers, navigating their way around a circuit with the leading technology motor sport can muster. This is an elite sport, which represents global brands at the pinnacle of their abilities. F1 teams are leading the way with technological advancements that are implemented in future car designs and improvements.

One thing we do know is, some of the technology developed for use in motor sport is now being used in the cars we drive around in today. We may not be aware of it, but it is under the bonnet or in the dash, or even wrapped around us.

F1 may be a way for the likes of Mercedes or Ferrari to show off their global brand, but there is some huge technical advances and materials in these cars, which you may just be in control of yourself one day.

Tips Every Man Should Know about Buying a Car