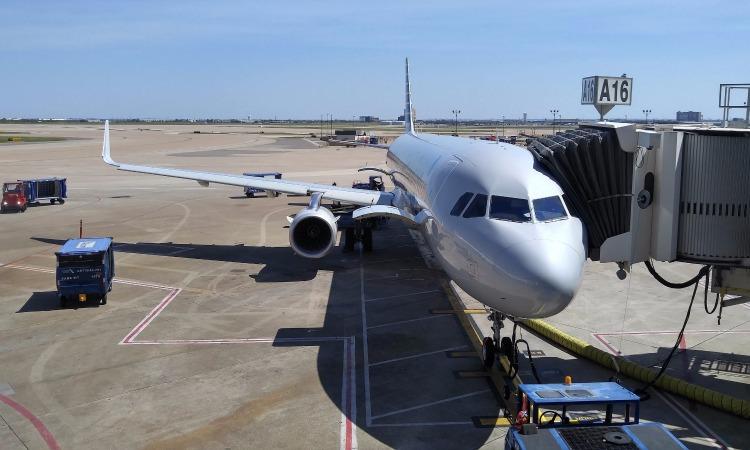 Hemorrhoids are a fact of life for most people and that goes doubly true for guy who tend to have a high stress, fast paced lifestyle. Growing up, I'd heard of the Preparation H® brand, but hemorrhoids were something nobody talked about except as a joke. As I got older though, I discovered that even though it can be a sensitive subject - they are anything but a joke.

Luckily though, even though most of us will experience the pain and inconvenience of a hemorrhoid it's something that we can easily reduce the possibility of having a recurrence. Even better is that by taking a few easy steps, you can get rid of hemorrhoids faster with less complications if you know what to do. Even though hemorrhoids are something that is more common for people 45+, I've unfortunately had to deal with this pain and it was unexpected and a bit scary since I didn't know what as going on. All I knew is that there was blood in my underwear and it hurt to poop. Luckily my instance was minor and cleared up quickly but now I try to follow the tips below since that's an experience I don't want happening again. 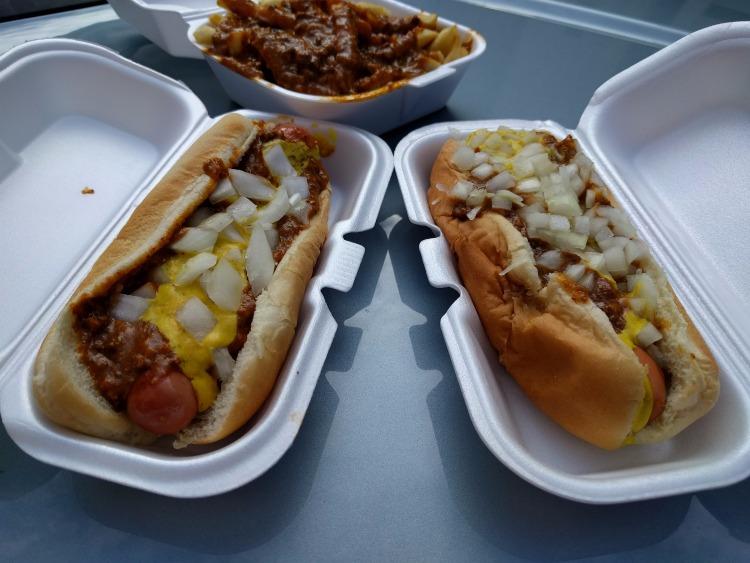 How to Avoid Hemorrhoids While Traveling

Eat more high-fiber foods including fruits, vegetables, and whole grains. It might be tempting to wolf down that donut and scrambled eggs with some sausage patties provided by your "free hotel breakfast". However, the first step towards avoiding hemorrhoids is to ensure that you are "regular" and eating better is the first step down that path.

Fluids in general will help support proper digestion so that food waste is able to exit your body better, without putting up a fight. While most drinks are going to help this, drinking lots of water is your healthiest choice. This means that instead of reaching for that can of pop in the fridge or when the beverage cart comes down the aisle, you should choose water instead.

Learn How To Poop Properly!

You are running between meetings or late to catch your flight and pop into the bathroom for a quick squat ... there's obviously a tendency to push hard and make it come out fast. Don't ... just don't do that! Even if you are regular, straining can cause hemorrhoids to happen by putting extra pressure on the anus and rectum, causing a blood-filled bulge. Instead, schedule opportunities where you can spend the proper time to poop. This might be before your flights when you know you have time to relax a bit. Even if you don't feel like you "have to" by using this opportunity to relieve yourself you won't feel the urgency later. At home, by using a stool to help you squat it's even better but on the road, that's not possible.

Get Up And Walk Around!

Even though we all tend to sit way too much while traveling and working in an office, you can still take opportunities to get some exercise. For instance, even if you don't have to "go", get up and walk to the bathroom while on a long flight or at least try standing up at the gate rather than sitting down again. By keeping your body going, it will help ensure that you are staying regular, increasing circulation, and generally relieving pressure on your bum.

How to Get Rid of Hemorrhoids Fast

Unfortunately, there's really no way to get rid of hemorrhoids fast. It's up to your own body as to how quickly it is able to heal. However, here are some tips to help make things heal faster.

Follow the Guide Above on how to Avoid Hemorrhoids!

Even though you are already suffering from the pain, it can always get worse so follow the advice above to help make sure that your situation doesn't deteriorate.

Preparation H medicated wipes are a great way to help reduce irritation as well as keep things clean while traveling. They come in a variety of sizes including Preparation H Totables Irritation Relief Wipes. In particular, these wipes are great for keeping in your bag while traveling since airport toilet paper and even that found in most hotels can be anything but soft and the last thing you need is more irritation down there!

Things are going to be tender (or outright painful) for a while so if you need some help to relieve the pain, grab an acetaminophen-based pain reliever. If you are still bleeding, make sure to avoid ibuprofen and aspirin though since it can interfere with your body's ability to clot and stop the bleeding.

See a Doctor If It Doesn't Get Better Quickly!

For small hemorrhoid outbreaks, they will heal quickly. However, unfortunately, this is an area of your body that is easy to get infected and sometimes things can't heal on their own. Even though it can be embarrassing, see a doctor who can prescribe medication or potentially surgery.

Apply a Cold Compress to the Affected Area!

By having ice applied to the area it can help reduce swelling. Unfortunately, most of us don't travel with extra bags to put the ice in. However, you can use the hotel ice bucket liner but make sure to use something so that you aren't directly applying it to your hemorrhoid since that could cause harm by being too cold. Also, make sure to not use the ice for more than 20 minutes a time. 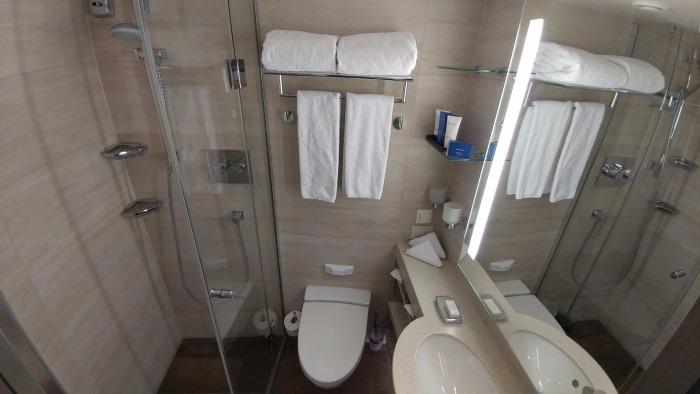 The best way to have the hemorrhoids go away quickly is for them not to get worse. This means taking extra showers (or baths) and keeping the area extra clean (though you might want to avoid soap in the area since that could cause irritation). During this time, you might even want to consider taking an extra shower before bed. This time spent in the shower is also a perfect time to feel the area to monitor if the swelling is going down. 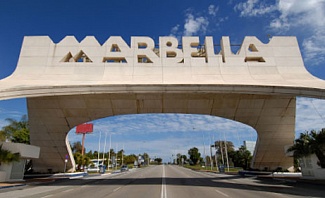 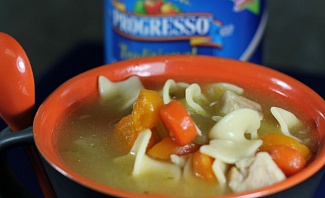 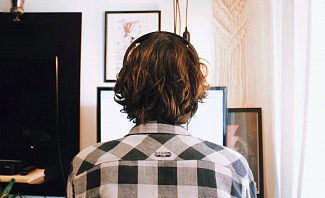 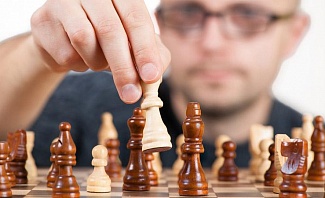 Tips to Improve Your Brain Power and Mental Fitness