Sports Heroes Who Overcame the Odds To Achieve Greatness 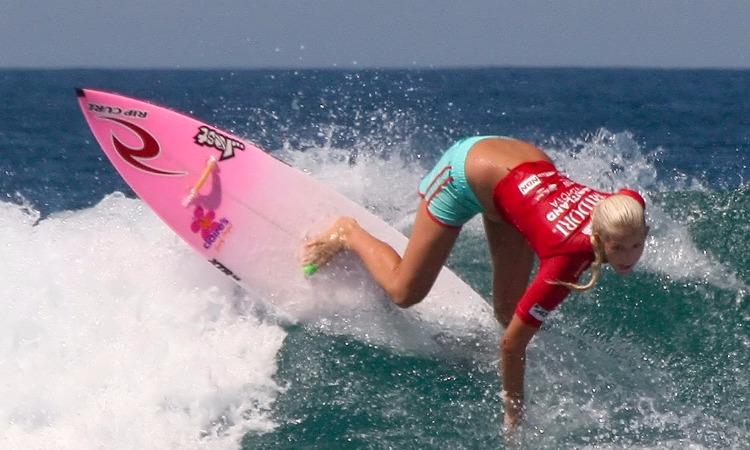 In addition to athletic prowess and a lot of practice, it takes being bold to achieve greatness as an athlete. While there are many sports heroes that did that, there are a few that I feel deserve extra recognition because they were bold enough to push forward against extraordinary odds. While many of these men and women aren't the ones you think of, their accomplishments are simply extraordinary when you consider the challenges that faced them.

Known to many as the "Soul Surfer", Bethany was the victim of a shark attack where she lost her left arm and 60% of her blood when she was only 13 years old. Despite this, she was determined to return to the world of surfing and would go on to compete in several world-class surf competitions around the world. 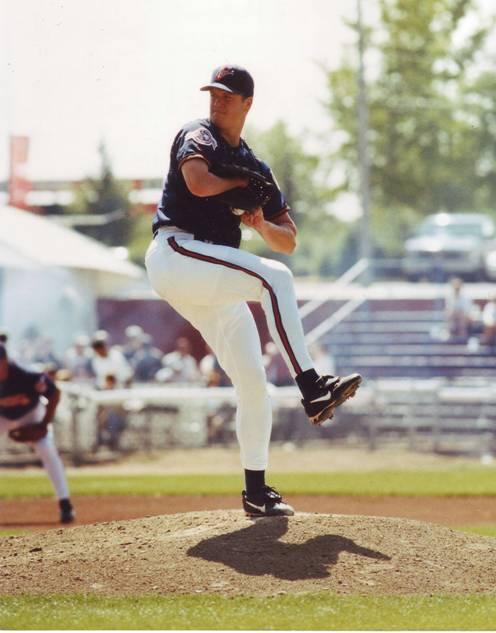 Imagine being able to throw a ball for a major league baseball team as their pitcher ... now imagine doing it with only one arm! Jim Abbot did this for and even managed an amazing 2 hits during 21 at bats, swinging with only one arm.

Casey was born with a defect in his right leg that resulted in constant pain making it challenging to walk the 18 holes needed to complete the game. Not determined to give up, he successfully sued the PGA and went on to finish 23rd place, then won the US Open and the Nike tour. 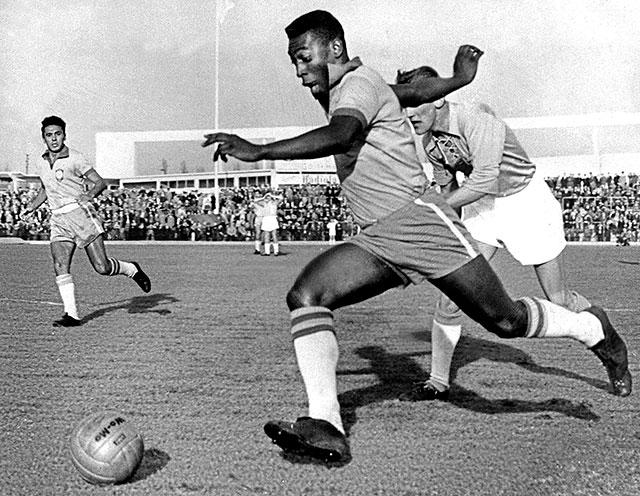 Many say he is the greatest soccer player the world has ever seen, but he didn't just get there easily. He was born in the favela's of Sao Paulo, played soccer in the streets by practicing using fruit or a sock stuffed with newspapers. Instead of resigning himself to a life in the crime ridden neighborhoods he grew up in he continued to practice and eventually achieved greatness. 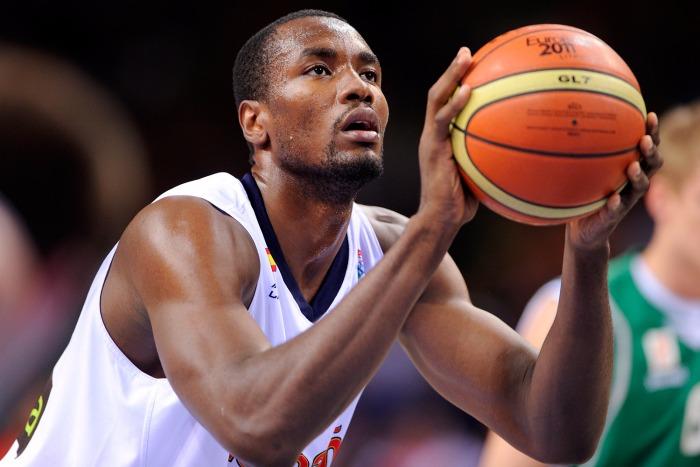 While many professional athletes have origins in some of America's worst neighborhoods, Serge's story though is something special. He grew up in Congo, his mother died unexpectedly when he was young, and hsi father became a political prisoner. Despite that, he was able to move to France, then Spain and ultimately became one of the finest power forwards in the NBA! 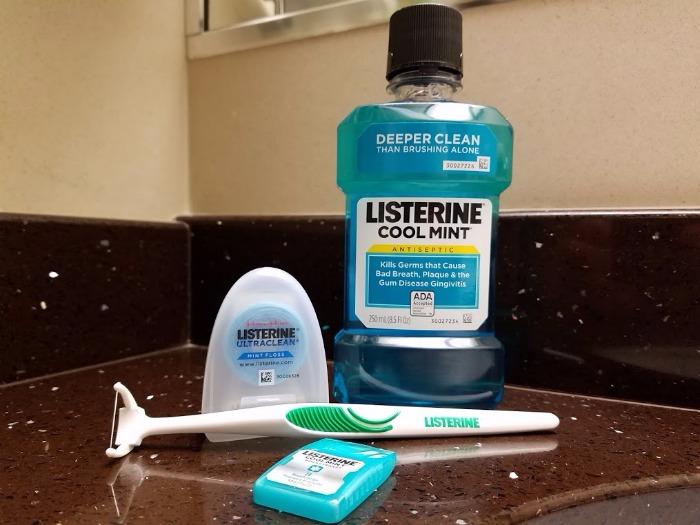 Now, It is YOUR Turn to Be Bold!

The thing that all these great athletes have is that they were bold! They chose to never give up or chose an easier path when adversity challenged their future. Hopefully all of you have easier lives and face less daunting challenges in your lives but that doesn't mean you shouldn't still be bold. Studies show that LISTERINE® mouthwash users are bold in the way they live their everyday lives (likely empowered by the confidence that you have fresh breath!). Now they want to test your boldness. So head on over to their site and participate. Who knows ... you might even win some prizes! 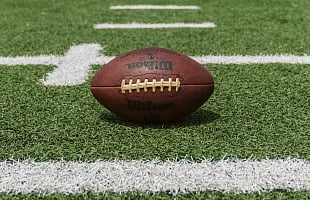 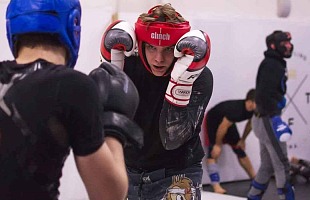 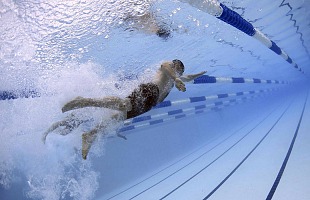