How to Save Money on Guns and Ammunition 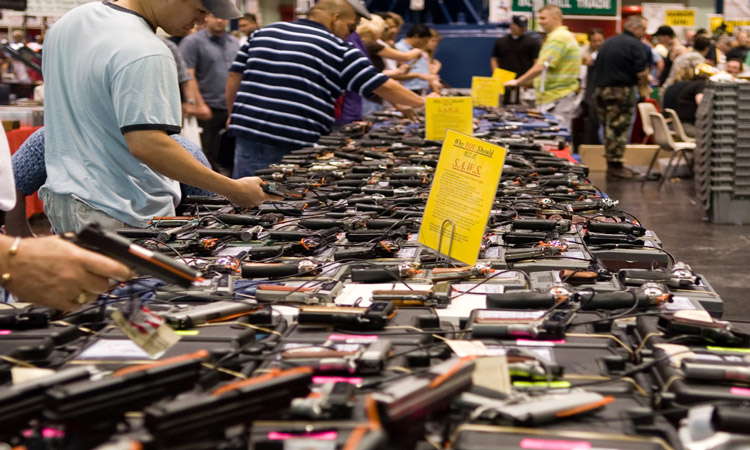 Shooting sports can be very expensive - not only can guns be costly but so can the places where you will be firing them as well as of course the cost of ammunition. Don't worry though, with a bit of careful planning you can save a ton of money and use that to either buy more and better equipment or save it for other hobbies.

Plan Ahead and Research Prices Before Shopping

This should be an obvious thing for any industry but the market for guns and ammunition in the United States is a very complex one. While there are traditional retails like Walmart and independent gun stores, much of the commercial activity is done person to person as after market sales. This means that like with a used car, there is no specific retail price. Instead, it is important that you use online and offline resources to know what a specific weapon is worth. Once you have armed yourself with this knowledge you are ready to start saving money since chances are the other party is asking too much (or doesn't know how much the piece he has is actually worth!). 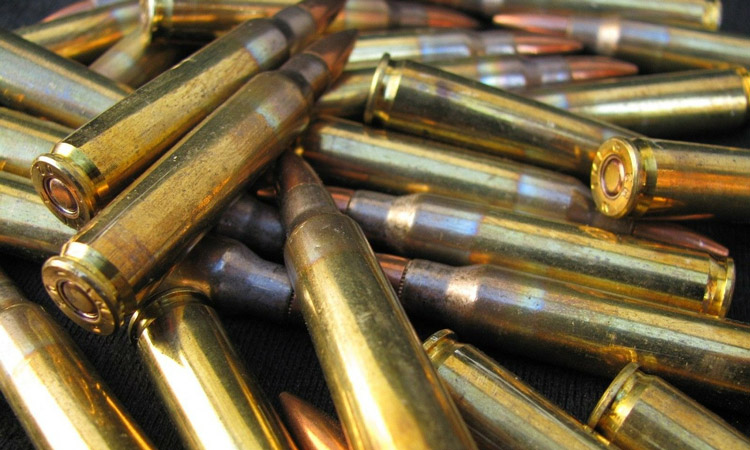 Not All Ammunition Is the Same - Only Buy What You Need

As someone new to shooting sports, there can be a tendency to simply pick a cool looking weapon without regard to the cost of ammunition and maintenance. Even a small variation in cost can add up quickly. For instance, when you look online for 7.62x39 ammo for sale, you'll notice that some rounds are priced at $0.27 while others are priced at $0.60. When you add that up over a weekend worth of shooting, that starts to become real money that you could otherwise spend on targets, gas, and snacks.

Armed with the pricing knowledge that you gained from researching prices and sales trends above, you are now ready to start negotiating. Gun Shows, Swap Meets, and Pawn Shops - as well as man to man negotiations at the range are all opportunities for you to find great deals. Negotiation is a skill that takes years to hone to perfection but the first step is simply walking by various tables and sizing up the inventory. When you know someone has something you want, then the first step is simply to make an offer.

You will never get a better deal than they are asking unless you propose your offer, so even if you shave $5, $10, or even $20 off your first negotiated price then that's money you wouldn't otherwise have!

Look For Deals on Ammunition

Once again, those same places that you are negotiating with for great deals on firearms can also be sources for great deals on ammunition. However, that's not always dependable both as an ongoing source as well as reliable quality. However, you can often find good deals on bulk ammo at retail stores and online. If you have a safe and dry place to store it then this could be a good option for you. 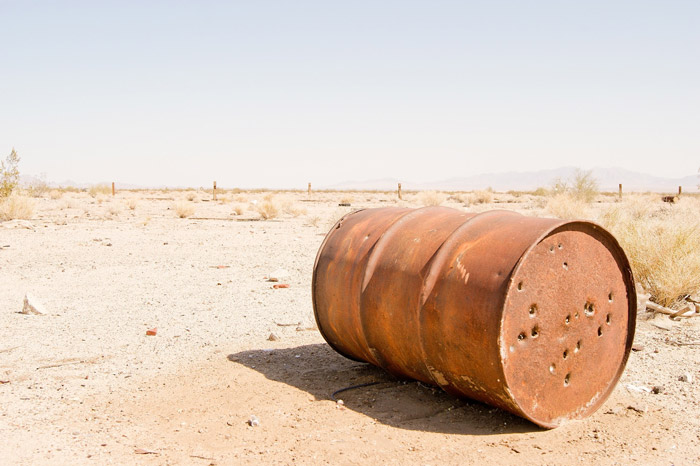 Range Memberships Can Be Expensive - Find Free Land To Shoot On

I'm a big fan of high-quality shooting ranges - especially in climates that are seasonally hot or cold. The problem though is that these can cost a considerable amount of money. While not all parts of the country can take advantage of BLM land, it's free for individual use. While you should always follow safety as well as state and local ordinances, this means that you can pretty much go and do what you want there.

Alternatively, make friends with someone who has a farm or private estate large enough to afford safe space for shooting. This can save you hundreds if not thousands of dollars per year but also providing the sense of personal freedom from being outdoors vs in a shooting lane.

Ultimately, there's no magic bullet to make shooting sports cheap - it's a combination of lots of different factors. However, the nice thing about the hobby is that it scales nicely with your budget and there's always a low cost way to start. 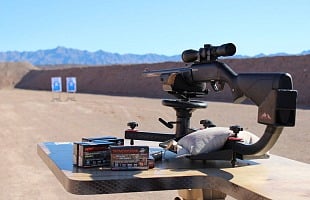 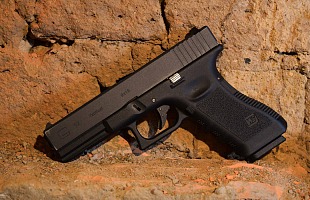