Understanding The Impacts Of Marijuana on Driving Ability 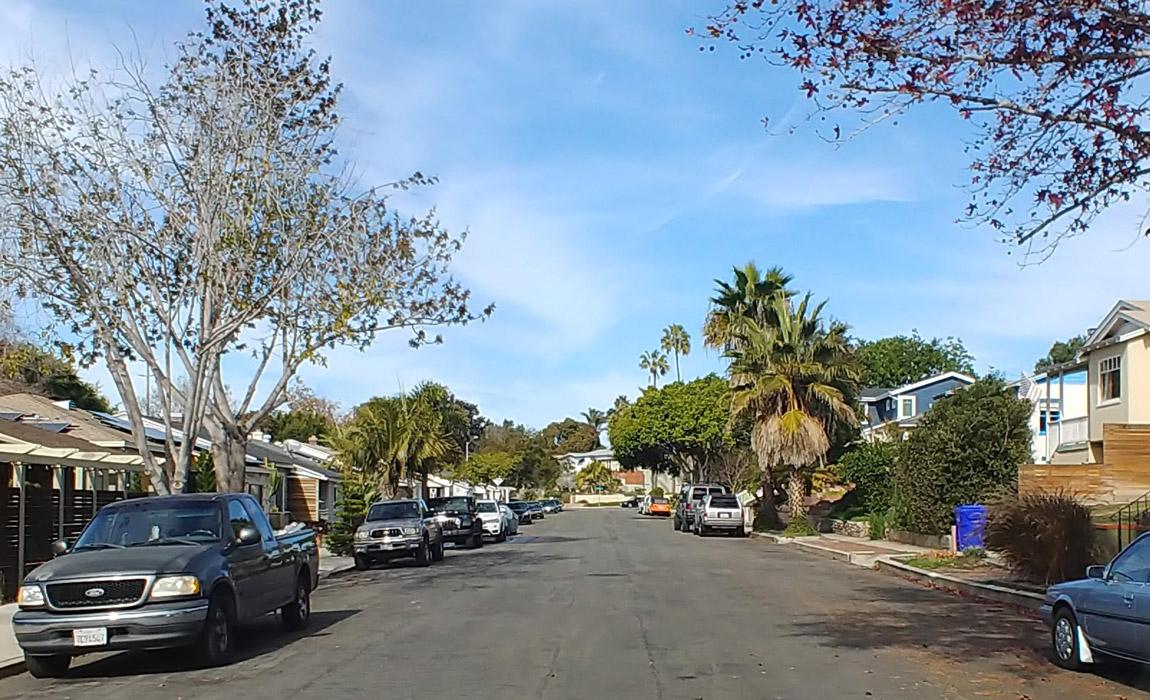 While I strongly support marijuana legalization in California, it frustrates me to no end that more attention isn't being devoted to helping people understand the limits of safe consumption. On one hand, everyone knows you shouldn't drink or text and drive - but for some reason, some people see no reason to avoid driving after consuming cannabis products. Others, simply don't understand how the chemicals can affect driving performance. To make things even more complicated testing resources aren't as effective with marijuana as they are with BAC when testing one's level of intoxication.

For years, people have driven after smoking weed, knowing there’s a risk of being unsafe and of being booked by police officers if found to be under the influence of an illicit substance. In fact, according to the 2017 National Survey on Drug Use and Health, close to 13 million people drove under the influence of illicit drugs in 2017. That doesn't make it right though, but changing behavior patterns can be tough when people think that it's, "no big deal".

Now that marijuana is becoming more mainstream and has become legal for medical and/or recreational use in many states, the question of safety and consequences is more complicated. Governments and research bodies are investigating how to decide at what point someone is too high to get behind the wheel, and how to measure levels of impairment.

There are many factors involved, so it makes it hard for one-off, occasional, and regular weed users to know when they can and should drive after consuming cannabis. There aren’t any hard and fast rules, but there are some key things to consider.

How Marijuana Can Impair Driving Ability

So far, little proof is available that shows exactly how marijuana affects a person’s ability to drive. However, research around driving simulations suggests the drug can impair skills necessary for driving safely. For example, ingest cannabis, and there could be a negative effect on reaction times, decision making, detecting targets, tracking ability, anticipation, attention, route planning, and risk-taking. As a psychoactive drug, marijuana also affects coordination and memory, which is an issue on the road.

So far, though, researchers haven’t found a clear, proven link between car crashes and marijuana usage. What does seem more certain is that people who drive when under the influence of both cannabis and alcohol are less safe. Even if people have low concentrations of both alcohol and THC (the high-producing active compound in cannabis) in their systems that wouldn’t be a problem individually, by having both at once, they’re more likely to weave within lanes and show other impairment. With many people combining cannabis usage with drinking, this is something to consider.

Why it’s Difficult to Test

Governments and other regulatory bodies struggle to put laws in place around drugged driving and marijuana usage. The key reason for this is that it’s hard to adequately test people to determine if they are too impaired to drive or not. While alcohol breath analyzers correctly determine someone’s blood alcohol level, there’s currently no comparable roadside test for cannabis.

Brain scientists, pharmacologists, and other researchers haven’t yet worked out how to measure to what extent marijuana causes driving impairment. The blood and urine tests that exist now can pick up someone’s use of cannabis, but the drug stays in the body for a long time, so the tests can’t actually determine when usage occurred or how badly a driver would be under the influence. People trying marijuana for the first time are also going to become more impaired than those who take the same amount of the drug but who consume it regularly and are more used to it.

Plus, for frequent users of marijuana, chemical evidence can linger for weeks, even if they stop using the drug. This makes accurate testing difficult, as is how to answer the question, how long does marijuana stay in your system? It seems the answer is, “it depends.” Someone could smoke a joint perfectly legally but have THC show up in their blood or urine well after the high of the drug passes.

Something else to consider is that often, by the time a driver’s blood is checked at a police station, several hours have passed. In this time, the THC level will drop considerably from what it was when they were driving drugged. Note, too, that blood levels of THC spike as soon as someone smokes a joint, but this doesn’t mean their driving ability is impaired right away because the THC takes some time to reach the brain.

There’s no single legal rule across the country that covers marijuana usage and driving. Instead, each state has its own laws, so do your research to learn what applies to you. Some states prohibit driving with any amount of THC or related compounds in the blood, while others specify a threshold limit (set-up along the same lines as the limit for blood alcohol). Some police departments also use drug recognition experts who have a 12-step process they take suspected drugged drivers through. For California drivers, our DMV simply refers to drugs in a general sense saying that any drug that impairs driving is illegal.

Regulations are reviewed and changed quite regularly now, too, as more states legalize marijuana, so be sure to stay up to date. If you intend to drive, the best option is to avoid consuming marijuana beforehand. In particular, don’t mix cannabis usage with alcohol if you must drive, and always avoid getting behind the wheel if you feel noticeably high and in an altered state, whatever that may feel like to you.

Driving while stoned may be hard for police officers to prove or regulate currently, but there is, regardless, danger of being unsafe while under the influence. Basic tests such as field sobriety tests and an officer's judgment after observing unsafe driving behavior are all subjective tests and enough to issue a citation. As such, do your research, avoid driving whenever you’ve “partaken,” and know your rights. 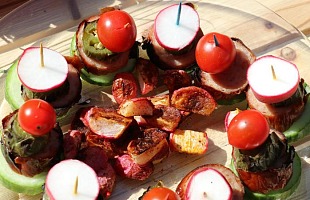 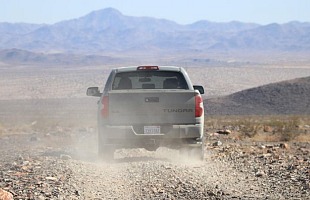 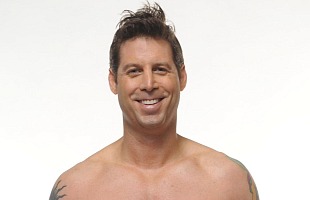 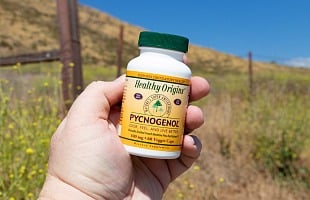