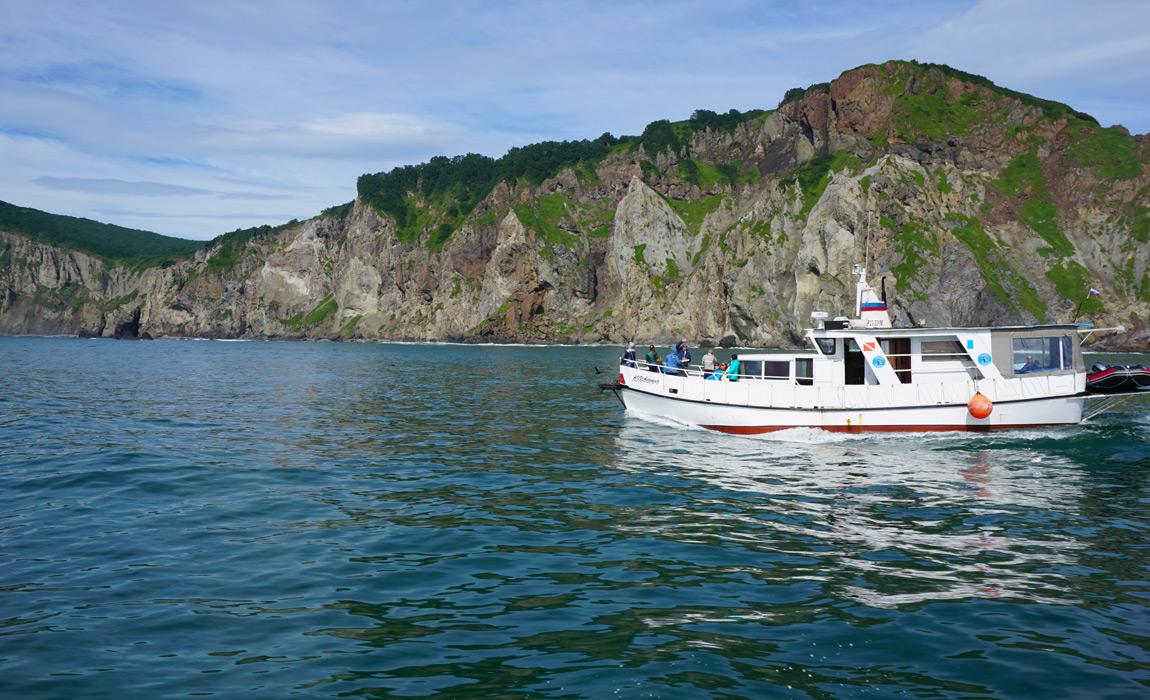 Many people have visited Russia, but few have explored the frozen areas of North Eastern Russia including the Kamchatka Peninsula and Yakutia in search of mammoths frozen for thousand year old permafrost, diamonds, geysers. Guests on this tour though will be able to explore the area by sea, air, and a six-wheel truck to the edge of a volcano while learning about the people and culture of this incredibly remote part of the world.

On this tour offered exclusively by MIR Corporation, intrepid travelers explore the most remote corner of Russia and offers guys an opportunity for the ultimate mancation adventure. The frozen arctic terrain, including Yakutia, a rugged northern frontier known for mammoths and diamonds, and the wild Kamchatka Peninsula, perched on the Pacific Ring of Fire is one of the most remote places on earth. Guests will meet the indigenous peoples of these far-flung locales, and admire two natural UNESCO World Heritage Sites while comparing and contrasting the Kingdom of Permafrost in Yakutsk with the steaming Valley of the Geysers in Kamchatka. The tour is scheduled for August 6-19, 2019 and starts at $7,695 per person double. 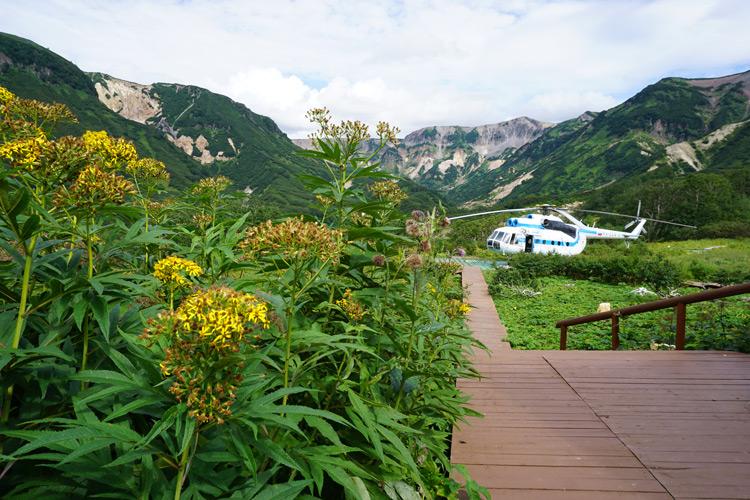 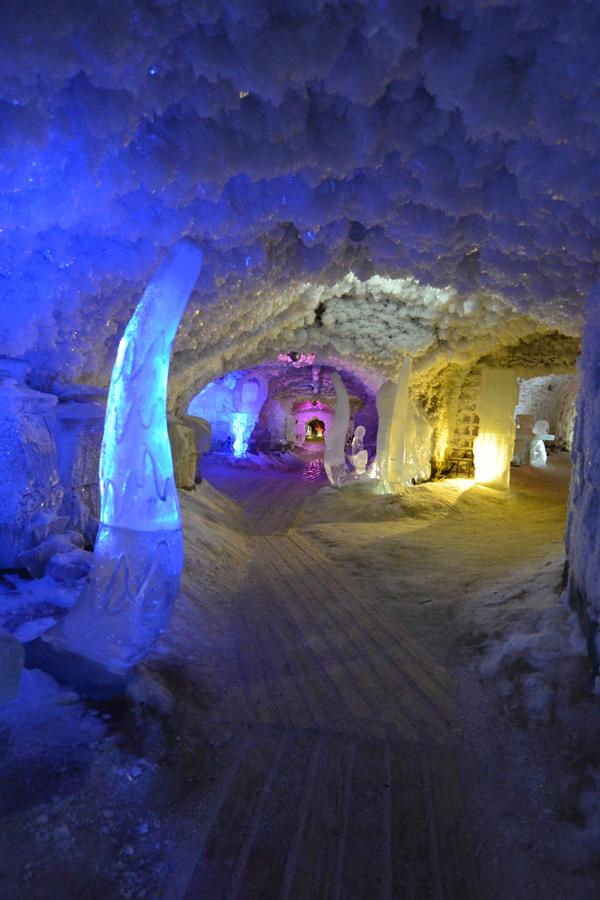 Arrive in Yakutsk, capital of the Sakha Republic (Yakutia), where more than 40% of the land sits above the Arctic Circle. Survey the Kingdom of Permafrost, lined with stalactites of frost and fantastic ice sculptures, and the Permafrost Research Institute, a 66-foot shaft in the frozen ground. Visit the factory of one Russia’s largest producers of finished diamonds, mined here in Yakutia. Admire the Treasury of Yakutia exhibition, displaying some of the mineral wealth of the region, and sit in on a performance featuring traditional instruments at the Music and Folklore Museum of the Peoples of Yakutia. 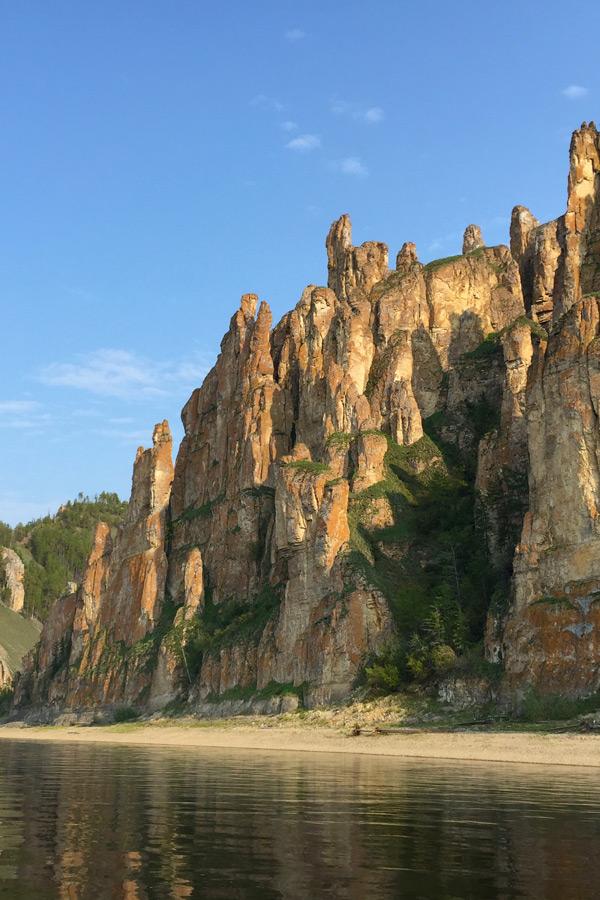 Cruise along the Lena River to UNESCO-listed Lena Pillars Nature Park, where fantastic limestone columns (up to 650 feet high) tower over the river. Explore the Orto Doidu Ethnographic Park and the Yakut village of Tyokhtyur, enjoying lunch in the home of a local Yakut family. Tour the Mammoth Museum, focusing on the wild mammoths that roamed the area over 40,000 years ago, as well as the hundred-year-old Museum of History and Culture of the Northern People. 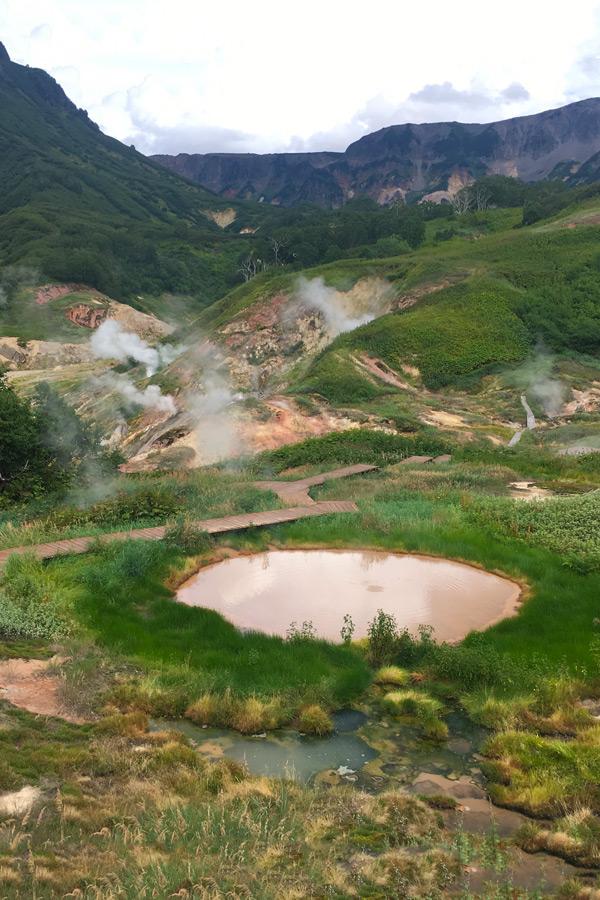 Days 7-8: Petropavlovsk-Kamchatsky, Valley of the Geysers

Fly to the wild Kamchatka Peninsula, landing at Petropavlovsk-Kamchatsky, surrounded by three imposing volcanoes. Board a helicopter for the trip to the UNESCO-listed Valley of the Geysers, where geysers, mud pots, thermal springs and steam vents erupt from the valley floor. During the flight, observe the Uzon Caldera, formed over 225,000 years ago, when a great shield volcano exploded. 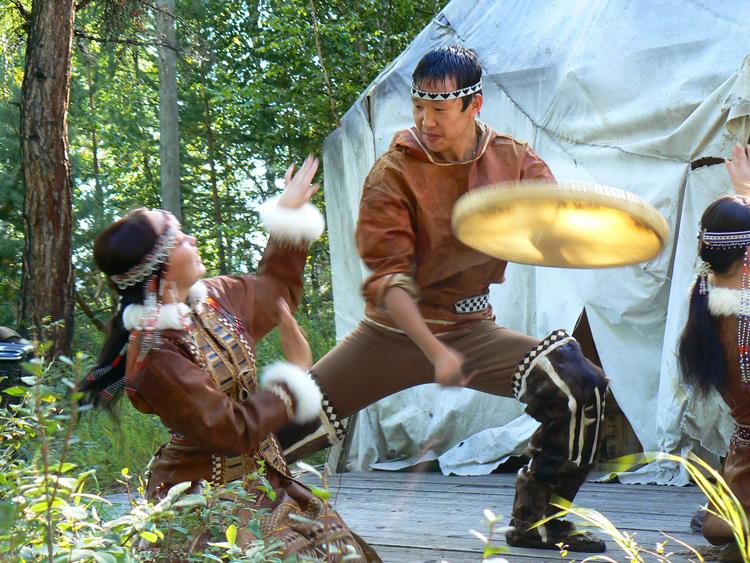 Board a boat to cruise on Petropavlovsk’s Avacha Bay, one of the largest in the world. Pass the Three Brothers rocks, guarding the inlet where the bay meets the Pacific Ocean. Drive through wild landscapes to the village of Esso to spend some time visiting with and learning about the two major indigenous peoples of Kamchatka, the Koryak and the Even. Visit the Koryak and Even ethnographic museum and art gallery, and enjoy an authentic folk performance of traditional song and dance. 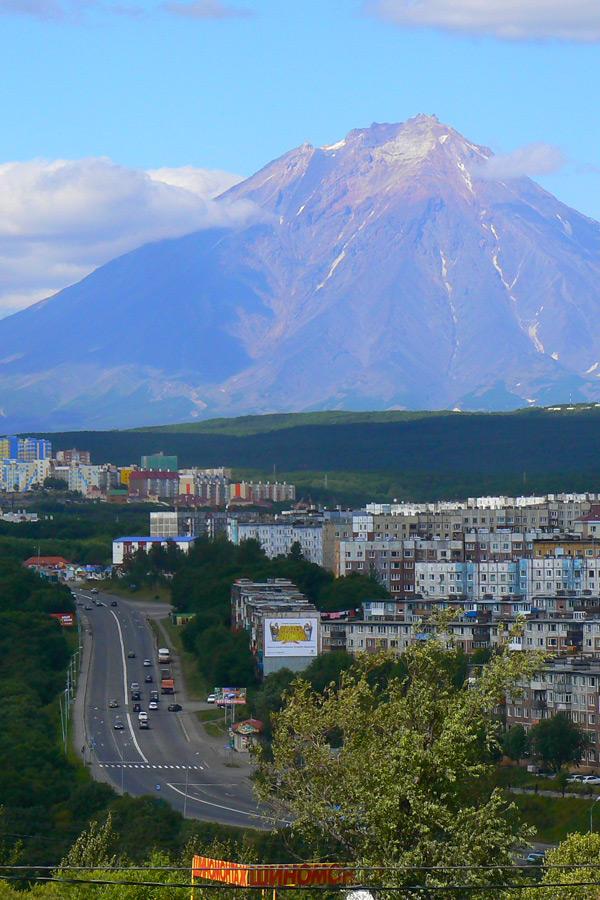 Hop aboard a six-wheel truck for the drive to the foot of Avacha volcano on a rugged track that climbs 15 miles upward to the base camp. If you choose, set off for a walk to the top of 3,780-foot Camel Mountain. Lovely indigenous plants and flowers grow here along the slope, and breathtaking views of Zhupanovsky, Vilyuchinsky and Koryaksky volcanoes reward your persistence. Gather back in town for a festive dinner to toast the conclusion of the adventure.

About MIR Corporation: MIR Corporation, whose name means "peace" and "world" in Russian, has specialized in Russia (and neighboring countries) since 1986. Offering scheduled and custom journeys to Russia, along the Trans-Siberian and across the Silk Route, MIR's Seattle-based experts design imaginative trips that take travelers far from the familiar, and work closely with local affiliates in Western Russia, Siberia, Ukraine and Uzbekistan to carry them out. MIR has twice been named one of National Geographic Adventure's "Best Adventure Travel Companies on Earth," and is a preferred operator for museum, alumni and special interest organizations across the country. 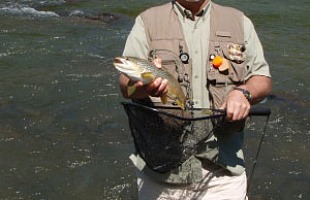