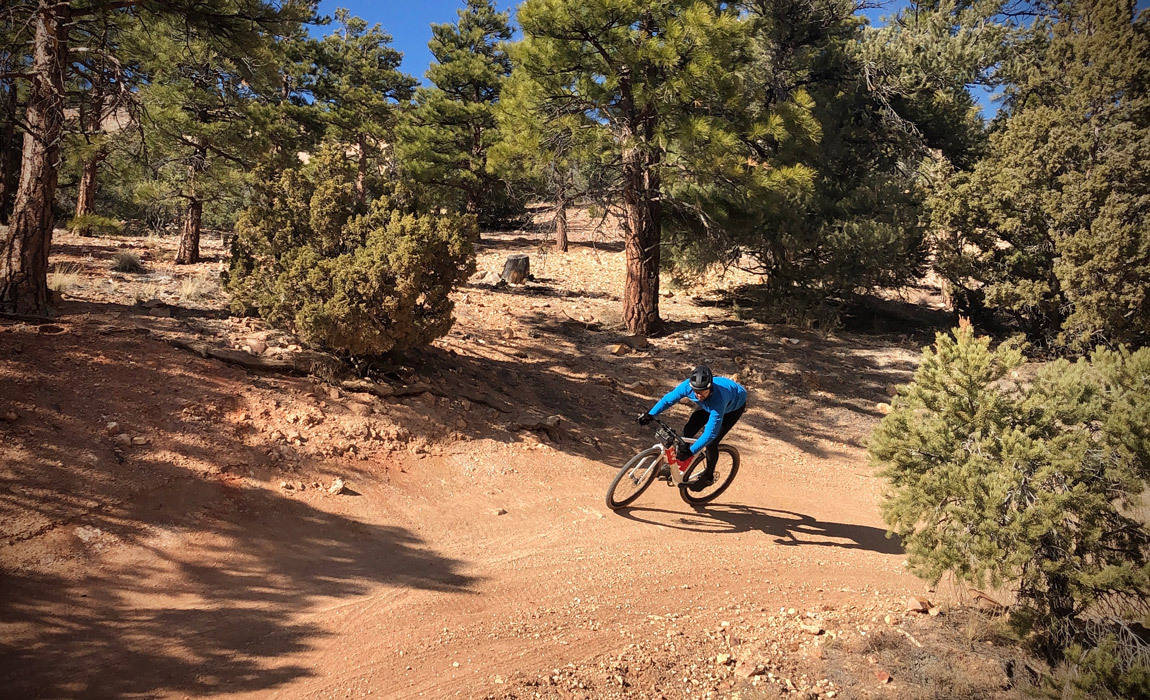 Conventionally you might think about hiking or using Jeep trails to go explore the history of the wild west mining boomtowns. However, Virginia City, Nevada has a bunch of bike trails that you can take to explore the history of what was once a vibrant mining town and today is one of the top places anywhere in the world to go explore an authentic wild west town that somehow manages to be family-friendly despite it's rough and tumble appearance. 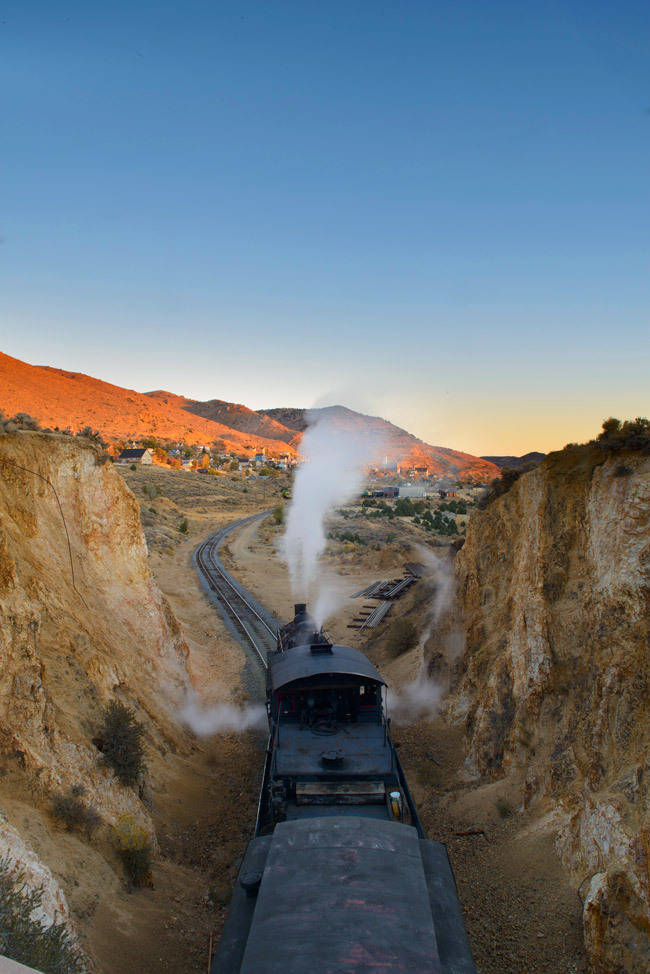 Ralph Waldo Emerson may have not been a cyclist when he wrote “it’s not the destination, it’s the journey,” but he certainly invoked the experience that is the epitome of increasingly popular trail and off-road cycling. Virginia City, Nevada, is precisely this type of bike destination. Located 22 miles from the Reno-Tahoe International Airport, the Virginia City Historic District includes the 19th-century mining towns of Virginia City, Gold Hill, Silver City and Dayton, each connected by old stagecoach roads, trails and expansive public lands in a mountainous high desert setting. Rides through this region are a journey back in time to its boomtown heyday where discovery of cultural sites, historic landmarks and mining artifacts are around each off-road turn. 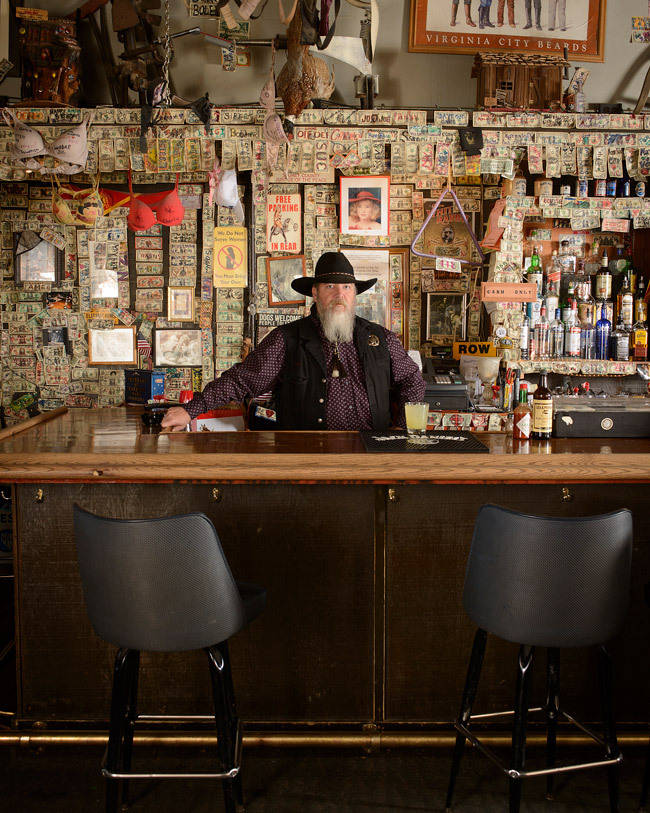 The rise of Virginia City began in 1859 when an exceptional silver and gold strike was made. The discovery was named the Comstock Lode where nearly seven million tons of ore was extracted from 1860 to 1880, producing what today would equal approximately $700 million in profits. Wealth from the Comstock Lode contributed much to Nevada’s development as well as to the rapid growth of San Francisco. By 1881, the Comstock Lode was exhausted, and Virginia City shrank from a bustling industrial and cultural epicenter with a population of 25,000 to just several hundred residents.Today, the Virginia City Historic District is an impressive preservation of more than 400 19th century buildings, sites and abandoned mines. 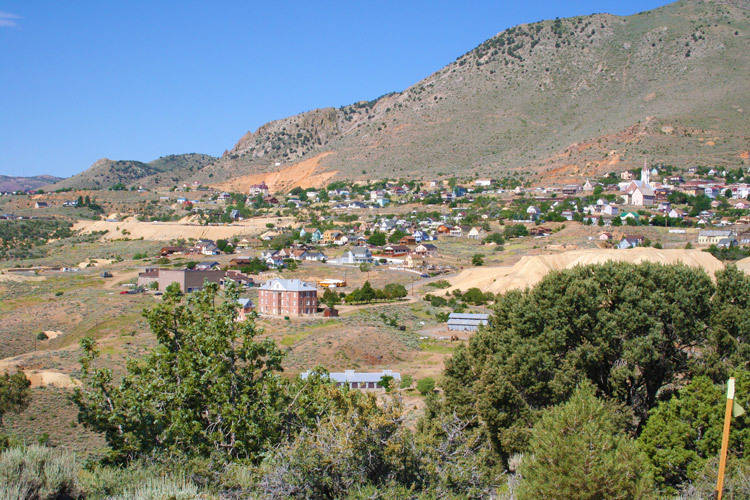 Rides in this region are reminiscent of old western films with sights of still-operating steam trains, mines, abandoned camps and wild horses, all while navigating a mix of stagecoach roads, double track and singletrack. Zoom into a satellite map of the area and bike visitors find a seemingly endless crisscross of trails that wind through the region. In fact, 67% of the state of Nevada is public lands and the area surrounding the Virginia City Historic District is a representation of this open space. It’s easy for adventure cyclists to seek the road less traveled, discover cultural sites and witness mining activities; all while being comfortably close to the amenities of the nearby towns.

Jumbo Grade Road, also known as Ophir Grade, was founded in 1907. Originally, the stagecoach grade accessed the small Jumbo mining camp, but was abandoned in 1921 when the Comstock boom faded. Today’s Jumbo Grade follows the same route, starts as a paved road, transitions to an off-road trail, rises above Washoe Valley and climbs near to the summit of Mt. Davidson before dropping into Virginia City, providing amazing views along the way. A straightforward loop from Reno can be ridden with a southbound start on Old U.S. 395 to Washoe City, ascent up Jumbo Grade, through Virginia City and a descent down Toll Road. This ride is approximately 40 miles and 3,500 feet. 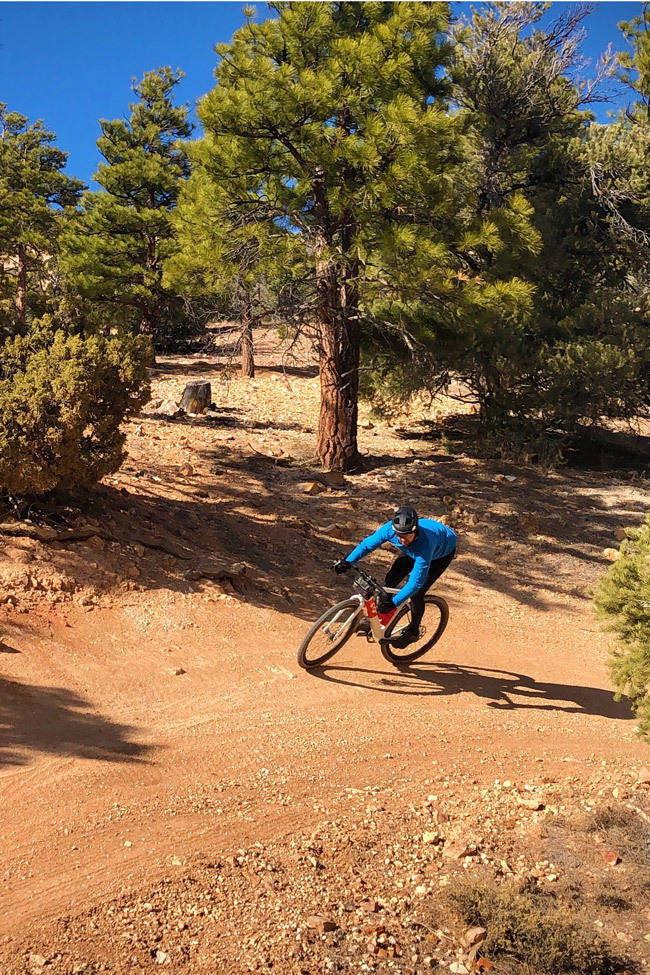 Toll Road, or otherwise known as Old Geiger Grade, was the original gateway to Virginia City. Constructed in 1862, coaches, wagons and mule-team freighters frequented the road as the most direct route between the Comstock Lode and Reno, albeit a dangerous and private road where tolls were collected. The original Geiger Grade was improved in 1936 as part of the New Deal Works Progress Administration. The new road is a wide, paved automobile route that bypasses the steepest grades, leaving the Old Geiger Grade to be enjoyed exclusively by mountain bikers, gravel riders, hikers and four wheelers. Toll Road is a thigh-burning climb that ascends 1,400 feet in just three miles. Fitness gains aside, Toll Road rewards with fantastic views of Mt. Rose, Slide Mountain and the Sierras. Once nearly to the top in Virginia Highlands, riders can find the informative Nevada Historical Trail Marker 211. Toll Road is a fantastic kick-off to routes that then continue throughout the elevations of the Virginia City Historic District.

Six Mile Canyon, also known as State Route 79, runs due east from Virginia City and connects with Highway 50 near Dayton. In 1859, Six Mile Canyon was the site of the area’s first mining efforts and the reported start of the “Rush to Washoe” where ‘49ers from California flocked the region in search of wealth. Today, Six Mile Canyon is marked with abandoned mills, concrete ruins and once-flourishing camps. This ride east is also a beautiful sight for wildflowers in the spring, cottonwood-lined creeks and lichen-covered rock cliffs.

Seven Mile Canyon Road gives riders a taste of the challenging network of double and single track that twists and turns through the Virginia Range. This is a punchy dirt road that detours Virginia City’s main route, Geiger Grade Road. Along the way, riders will pedal past the headframe of the Combination Shaft, Nevada’s second deepest mine shaft. Easily underestimated to the naked eye, the headframe sits atop a 3,250 foot deep mine shaft that was created in 1875 and is the deepest shaft ever sunk to explore the Comstock Lode. Seven Mile Canyon Road can be ridden in either direction from its junction at Six Mile Canyon Road to Geiger Grade. 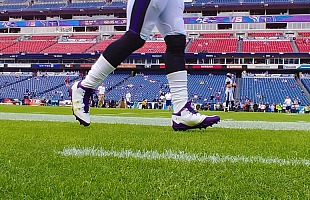 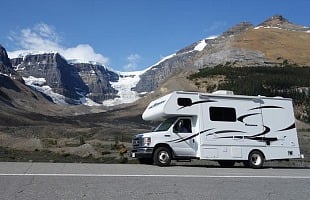 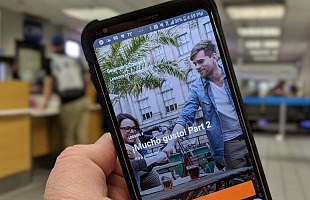