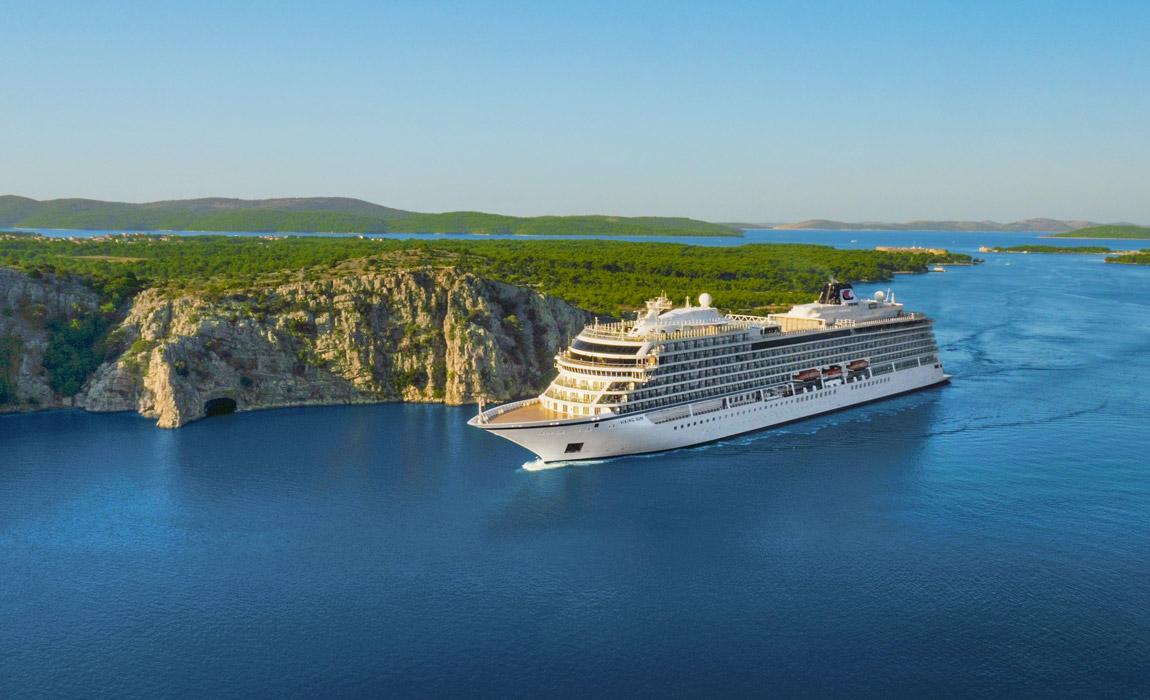 Choosing the right cruise vacation can be complicated but thanks to the diversification among big cruise lines the decision has been made easier in recent years. The world of luxury small ship cruising though is a different equation. Instead of looking at gee-whiz features like trampoline parks and unique specialty restaurants to draw cruisers, virtually all small ship luxury cruises offer superior service, gourmet food, exotic destinations, and a more personalized experience since the ships are designed for fewer than 1,000 guests and often only a few hundred. So, how do you pick the right small ship cruise for you?

Work With a Trusted Travel Advisor

The first answer is to make sure to select a travel advisor partner who you can talk with about your desires and has already spent hours, months, and years researching options. Years ago this role was referred to as a "Travel Agent" but today the role has transitioned to more of an advisor helping you find the right fit vs just processing your order. For instance, my wife Heather from Circling The Globe spends hours each day reading about new cruise ships, talking with other agents about their clients' experiences, and as often as possible visiting ships for tours and cruises.

This allows her to provide advice on what's right for you.

However, ultimately with a purchase that will be thousands or tens of thousands of dollars, it's a good idea for you to do some research going in as well. Here's what you should look for to get a better understanding for how luxury small ship cruises differ from their competitors so you can pick the right one.

This is a big one for some people since the explosion in new ships launching right now is making older ships potentially seem out of date. That isn't necessarily true though since even though R Class ships from the former Renaissance Cruises are now two decades old, cruise lines like Azamara and Oceana continue to maintain them to a high standard as well as periodic modernization efforts. However, there's no denying that a ship launched in 1998 is going to lack features like hybrid-electric propulsion, more balconies, and other features found on new ships like those of Viking Ocean and Scenic.

Most small ship cruises have itineraries all over the globe but some are better at different destinations than others. For instance, Hurtigruten's new ships feature a hybrid system allowing them to cruise silently through Artic ice fields and they will be able to enter Norwegian fjords that will soon be limited to zero-emissions ships.

Most small ship cruises are pretty conservative in terms of features. For instance, most feature multiple restaurants, pools, hot tubs, and observation decks. However, some of the newer ships are including on-board laboratories with scientists available to answer questions as you explore exotic locations. Others such as the Scenic Eclipse feature two helicopters and a submarine!

This is where the bulk of the cost differences start becoming clear. Generally speaking, all small ship luxury cruises are more inclusive than typical cruise ships. However, as a basic example - Regent truly focuses on delivering an all-inclusive experience including everything from unlimited wifi, gratuities included, premium spirits, a mini-bar in the room to hotel accommodations and business class air on intercontinental flights. While other lines might offer some inclusions such as wine and beer at dinner, it is important that you look at what is most important for your style of luxury cruising.

Make sure to look for special offers though since you can often find small ship cruise deals that include air, hotels, or beverage packages even when not otherwise included.

Sized of The Cabins

This is going to differ significantly from one ship to the next. However, the small ship cruise lines tend to have different philosophies on what's important. For instance, on Regent Seven Seas, all the rooms are suites and this provides a significant amount of space compared to ships like Windstar where the rooms are going to be smaller since they use sailing vessels instead of motor yachts.

Size of The Ships

As the small ship cruise space has expanded in recent years, there are two distinct categories beginning to evolve. Luxury mega yacht experiences like Ponant, Celebrity Flora, and Scenic where you have 100-200 passengers compared to larger small ship experiences such as Viking Ocean and Oceania where it more closely resembles a small cruise ship instead of a private yacht. Some lines such as Crystal have multiple different types of ships designed for different tastes. For instance, they have Ocean, River, Yacht, and Expedition focused ships instead of simply focusing on one or the other.

None of these small ship cruises are going to be cheap but the starting cost of the cruise could vary from $300 ppd to $600+ ppd depending on the itinerary, ship, and cruise line. However, some are generally less expensive than others so if you know you want to spend closer to $3,000 than $10,000 for a cruise then lines like Viking Ocean, Azamara, and Oceania might be a better fit for you than Scenic or Ponant.

Just as with any other cruise ship, these companies are international brands and some focus on one cultural region more than others. For instance, Ponant promotes itself as French Luxury whereas Viking generally caters to an American audience, and Hurtigruten strongly embraces its Norwegian heritage.

This will manifest itself in small, subtle differences from one line to the next that are difficult to describe by text. However, depending on your personality and expectations for the cruise, being surrounded primarily by Americans might result in a different experience and level of satisfaction than if you are on a ship with global audience that includes guests from Australia, China, France, Germany etc. Similarly, there are nuances to humor and style of service that some people will expect matches their own, while other people don't mind experiencing something new.

Some small ship cruise companies are better known than others and it seems like there's a new brand popping up every time I look, so I'll try to keep this list updated as best that I can. Use this list to explore different options available, take a look at photos, read reviews, go on Instagram and check out hashtags to see real, current photos of the ships, crew, guests, and destinations as well. Feel free to post your comments below as well and we'll do our best to help answer any questions you might have!

These expedition cruise lines are small ship cruises that are a luxury from the point of view that they are expensive and exotic, but would not necessarily be considered "luxurious".

Similar to expedition cruises, these are all small ship experiences that are a luxury experience but accommodations would not necessarily be considered luxurious. 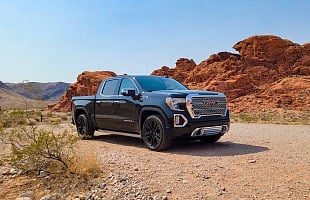 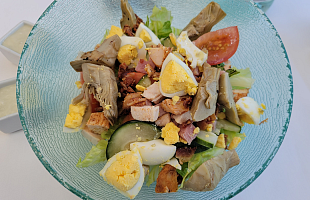 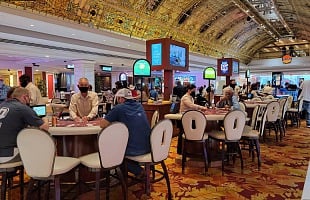 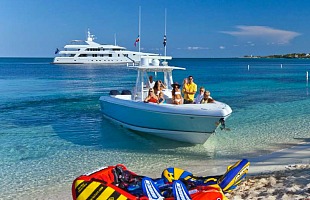