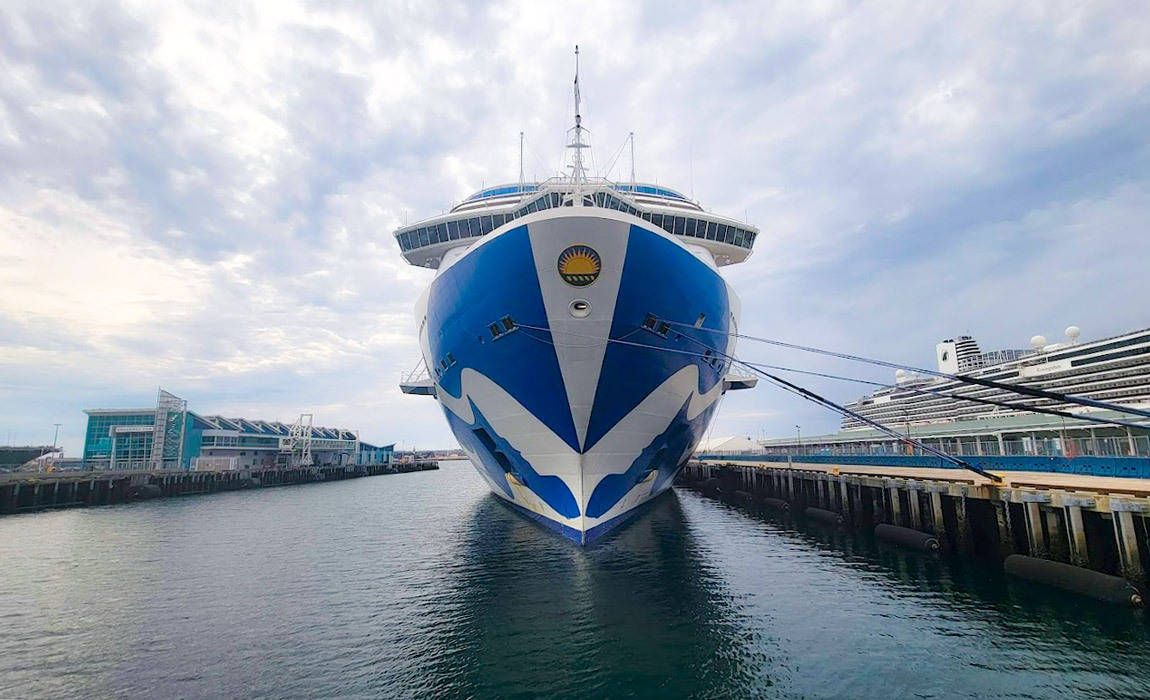 Let's just start this post by saying that I do believe in the scientific method of review and research, trusting experts but also verifying information against those things that I know are true for my personal situation. Right now, "The Media narrative" is that cruises are dangerous, covid is spreading everywhere and cruise ships are simply disease incubators. In fact, I had a friend post just that as a Facebook comment the other day. So why then did I just spend my own money booking a seven-day cruise to Mexico?

Truthfully there's a lot of different reasons that came together today and these include the fact that I simply want to. That alone should be good enough but there's more to it than just my selfish desire for pleasure. Here's why Heather and I decided to book a balcony cabin on Majestic Princess for a seven-day Mexican Riviera cruise.

Prices are absolutely insanely cheap right now. When you pack in other promotions like Princess's "Best. Sale. Ever." it becomes even more of an incredibly good deal. In my case, we found a balcony cabin for only $500, or $900 when you add in their Best Sale Ever promotion that includes: Cabin upgrade, 1 specialty dining credit, MedallionNet Wi-Fi, Premier Drinks (with service charge included), and Crew Appreciation (tips).

When you consider that tips are roughly $100 per person on a seven day trip, Wi-Fi is $70, and the dining is worth at least $30 that's roughly $200 for the Premier Drinks package ... or $30 per day. Assuming you plan to buy 3-4 cocktails or glasses of wine per day then you'll probably come out ahead.

This math doesn't even include the value of the location upgrade so I'm going to leave that out of my equation and just treat it like a happy little bonus!

This deal gets even better when you consider that industry wide, cruise ships are sailing at roughly 40-70% occupancy right now so there are virtually no lines!

Life Is As Safe As You Want It To Be

To those who cry out "but what about your health!" I look at what we've already done last fall on 3 different cruise ships across five different weeks and another a few weeks prior. We managed to stay safe and healthy and we hope and plan to do that again.

This isn't Heather and I just flagrantly throwing our fate to the winds and hoping for the best. Instead, I want to share how we managed to so far stay safe and healthy: sacrifice and caution.

On each cruise that took last fall, there were moments where we waited for a different elevator, allowed others to go ahead while we waited for something and generally avoided crowded spaces such as packed theaters or music venues where people may be eating and drinking along with singing and cheering.

Additionally, we upgraded to N95 quality masks and use them even in places where others are told they don't need to anymore. (NOTE: we use the American Made Lutema M95 manufactured here in San Diego, they are not a sponsor but I heartily endorse their products.)

We made this choice last year before covid changes rendered cloth masks virtually useless and while fashion masks are nice and provide a layer of comfort ... they simply aren't as protective. This inconvenience is especially true in hot and humid spaces such as tropical cruises and dragging bags through long hallways or even running from one end of the ship to the other. These M95 masks can be challenging but they are less challenging than getting sick and in some instances we use Lutema's M93 masks which are surgical quality but shaped to offer significantly better protection.

We've Accepted At Some Point The Inevitable Will Happen

We're not bulletproof and we've both accepted that at some point we'll eventually catch COVID somewhere. Short of isolating ourselves in our loft for another year and never going out ... everyone is at risk.

However, we feel that should that happen, medical help is readily accessible and this is especially true on cruise ships where they have decades of experience taking care of sick passengers as well as having made the investments into both training and equipment to mitigate - not 100% eliminate - any cases that do pop up.

Getting sick or needing to be isolated on a cruise ship is certainly not something I want to have happen. However it current isn't something that is as life threatening today if it were to happen, compared to previous strains

The Cruise Industry's Record Is Incredibly Good So Far

Despite isolated instances like we're seeing from NYE celebrations with packed atriums filled with maskless revelers that will almost certainly lead to more cases than just what we've already seen, the industry's record is absolutely incredible right now with how few cases are being spread on cruise ships.

For example, the CDC shares that approximately 5,000 cases were reported in the past two weeks. They also share that this is 31 times greater than the first two weeks of the month and are largely attributing this explosion to Omicron.

Without a doubt this is a shocking number. However, there is roughly a 300,000 passenger capacity among ships offering cruises out of the United States right now. On a weekly basis if we assume these ships are sailing weekly at 50% capacity then that's 150,000 passengers weekly or 300,000 passengers in those two weeks that the CDC is citing.

When you add in the fact that there's likely another 100,000 crew, let's take this number to roughly 400,000 people per those two weeks that are on cruise ships.

That leaves the "shocking" number of cases at only 1.25% of the population!

This number is actually lower than the 1.3% when you look at the nation as a whole during December and even more remarkable when you consider that this 1.25% on cruise ships is from a population where daily (crew) as well as weekly (guests) testing is regular and routine as well as various other surveillance methods such as temperature checks are also employed.

So yeah ... I feel safer on a cruise ship than I do in the general population right now.

This may be different for every person though and we've advised dozens of friends and family over the past few weeks that if they don't feel comfortable sailing then they should cancel their cruises. If you aren't going to be comfortable wearing a mask or following enhanced covid protocols then stay home.

There's no judgement there ... we want each of our friends, clients, associates to be happy and safe.

This isn't an activity without risk and it also isn't the same level of service that we once enjoyed. For instance, I fully expect that we might not be able to visit all of the ports. We also might not be able to enjoy all of the entertainment options to the fullest extent you could normally. We might have friends or crew members disappear into quarantine during the trip ... and we might succumb to the same fate as well.

For us though, when it comes to the shocked responses I get from folks asking why I would dare to book a cruise right now, I fear that many of them are simply reacting to sensational content spread by people who don't have all the facts.

Cruising isn't "safe" ... but neither is going to church or taking an Uber to a concert, or even going to a friend's birthday party. I'm not looking for safe but I am looking for a return to normal at a level of risk that I'm comfortable with.

Hopefully we can all focus on 2022 as the year we learned to focus on reclaiming our lives.

For Heather and I that starts shortly with a cruise on Majestic Princess! 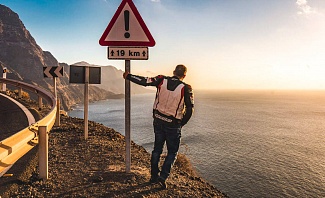 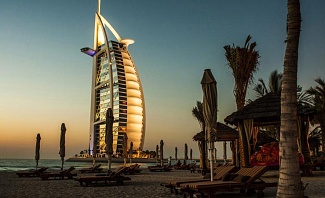 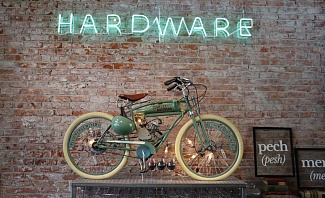 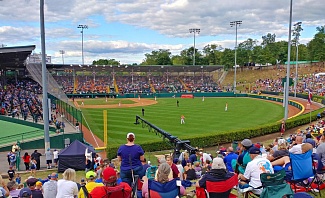