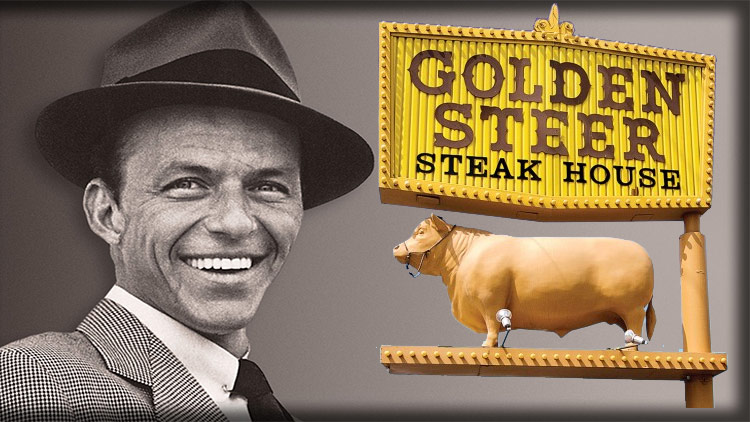 Old Vegas may have slipped behind the curtain over the past decade to make way for hipsters and people looking for upscale luxury experiences but below the surface there are still a few Vegas treasures that will transport you back to the golden age of Vegas when being a "celebrity" meant something more than just how many Instagram followers you have.

For the Month of December, the Golden Steer will be celebrating Frank Sinatra's birthday with a special "Frank's Menu" including the opportunity to dine in "Frank's Booth" - #22 for $100 (plus tax and tip) per person.

The iconic Golden Steer Las Vegas is one of the most iconic  Vegas steakhouses out there and while there are some who prefer sharp metalic edges and 20-something waitresses in skimpy outfits, I like my steak served in a warm and enviting environment served by professionals who know how to make someone welcome.

As someone who enjoys both sides of Vegas, you need to visit a classic steakhouse like this at least once to fully understand what it means to visit "Sin City". 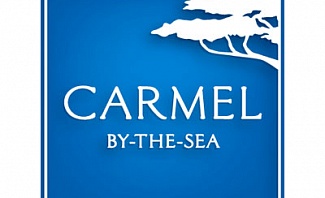 Five Reasons to visit Carmel California for a Guys Weekend 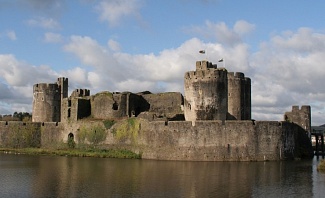 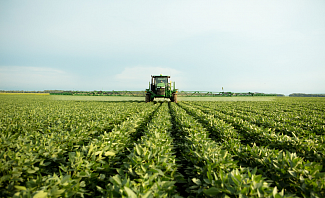 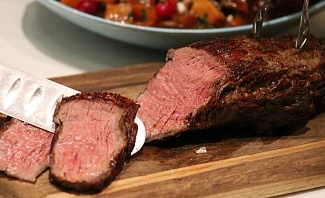 Celebrate the Holidays With a Brazilian Feast at Fogo de Chao