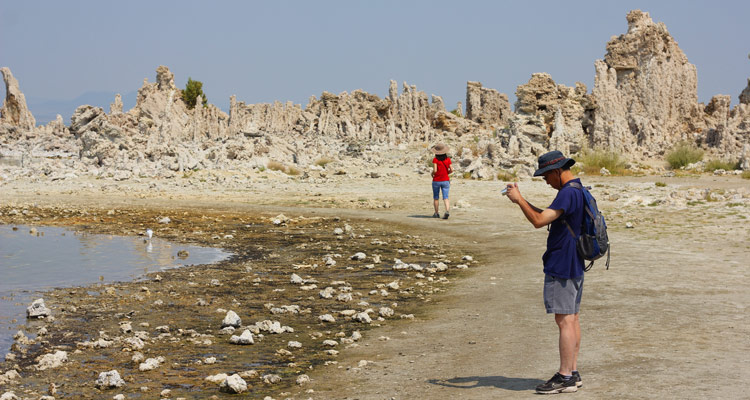 No matter how many photos or words I write, it won't do Mono Lake justice. This is a strange part of the country that is a beautiful and exotic natural wonder that you simply have to visit to understand. As a young boy growing up in California I recall science lessons in school talking about Mono Lake and the impact that man can have on nature. However it took a visit to the lake last fall to fully appreciate the landscape. 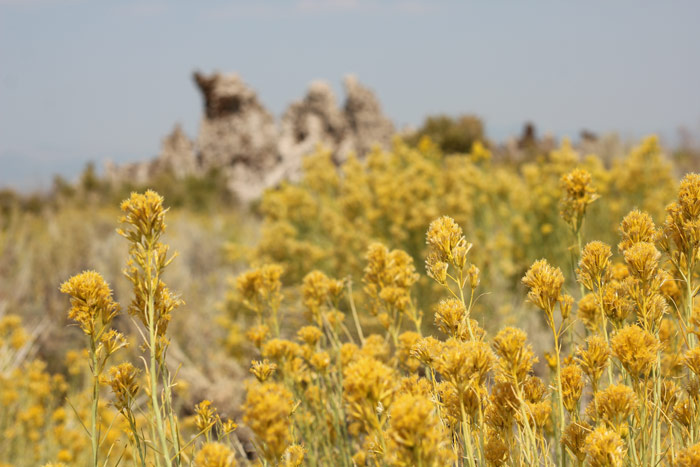 The area east of the Sierra's is collectively known as the Great Basin. Millions of years ago this was part of a giant inland sea but today it is essentially a desert wasteland. As the sea dried up, Mono Lake survived and a unique ecosystem developed around the brine shrimp that thrived in the water and attracted migratory birds and other life.

Below the surface, calcium rich fresh water bubbled up from the bottom. As it did, structures called tufas formed around the springs. Unfortunately they are now endangered since they are now exposed to the elements and the springs have run dry. 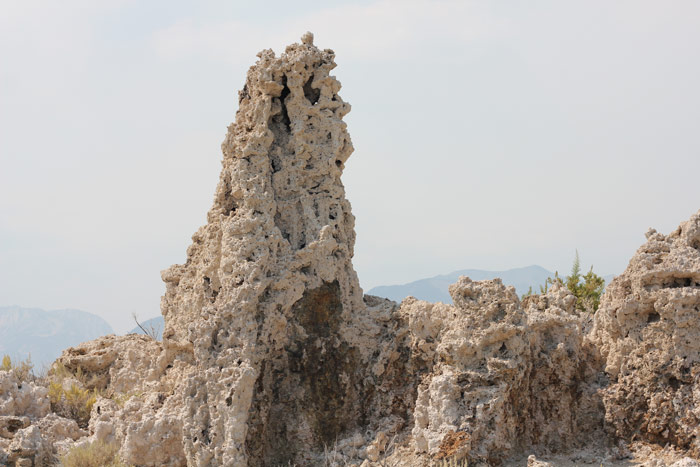 Over the past century, as Southern California developed, water was diverted from the creeks that fed into Mono Lake for use by ranches and later Los Angeles itself. Unfortunately, as the water levels receded this turned islands into peninsulas, exposed the tufas as well as turning the already high levels of salt even more alkaline. These changes ultimately began a collapse of the once vibrant and unique ecosystem. 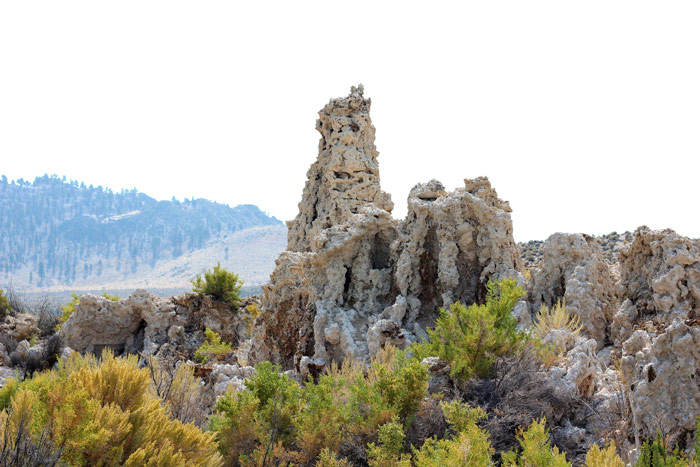 Even though those streams that were diverted were more than 300 miles to the south, the impact was a drop of almost 45 feet from 1941 to 1982 when restoration efforts began. Due to preservation efforts lead by the Mono Lake Committee since then, the lake has recovered by 6 feet and restoration is happening in the ecosystem too. 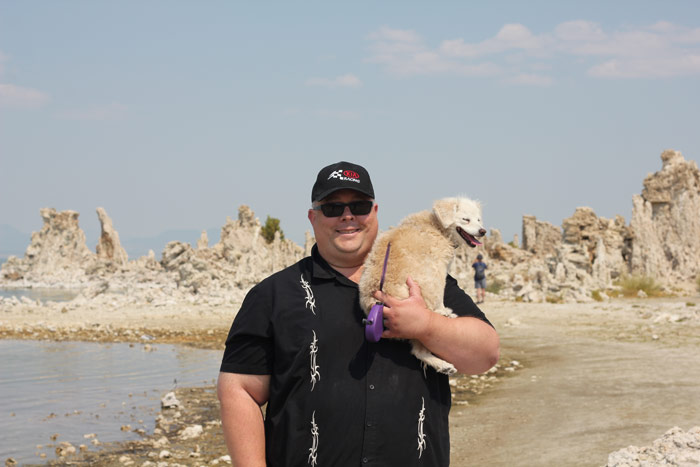 As a result, today we are in an interesting position where we can walk among these tufas and see sights that haven't been seen for millions of years ... and won't again once lake levels reach their new goal of adding 14 more feet of depth. Mono Lake is located just a few miles from the eastern gate to Yellowstone National Park and visiting both sites should be high on your list of places to go.

While you certainly have time before sights like these are gone below the water once more, I encourage you to explore these while you can. 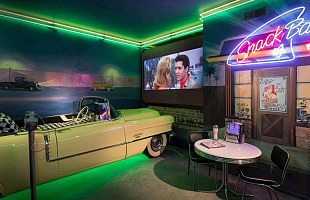 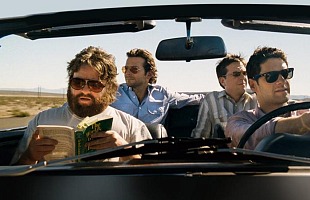 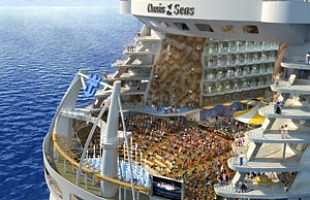 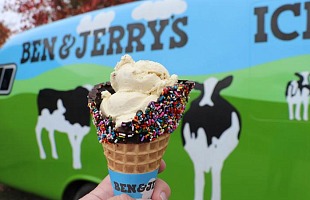