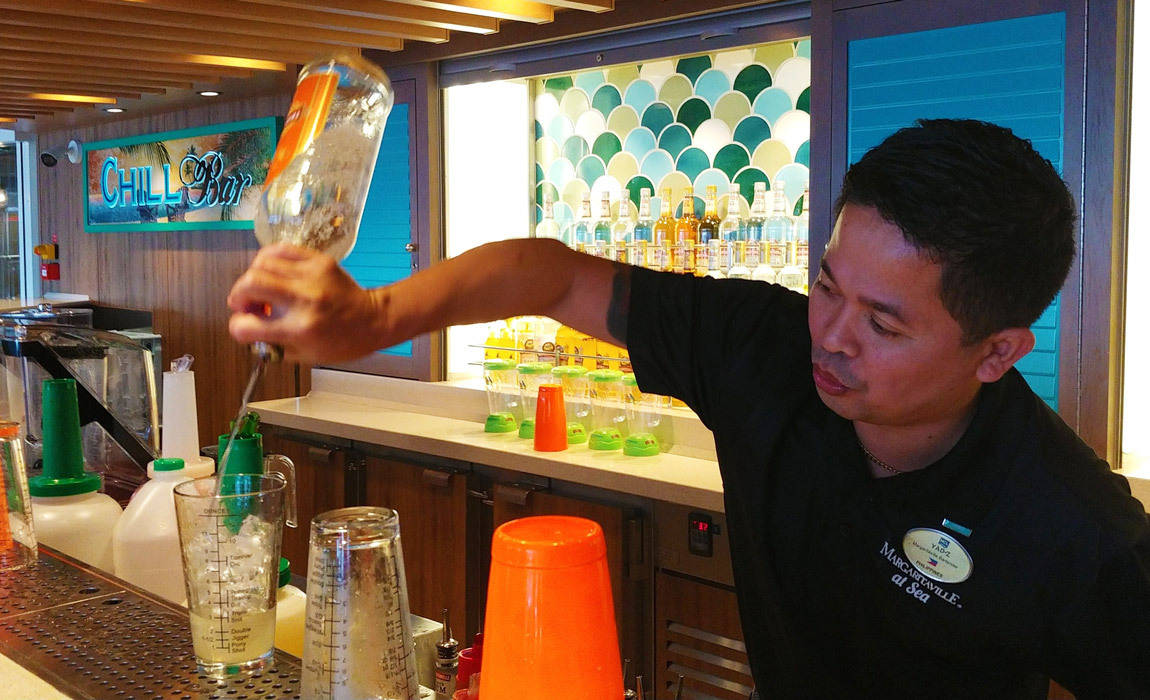 Norwegian Cruise Line has been giving Carnival a run for its money recently with two great new ships and now a series of drinks based on their favorite destinations around the world. Created by Gabriel Orta of the Miami-based Bar Lab Cocktails this new series features unique drinks on different ships and highlights fresh local ingredients.

This includes guests on the Norwegian Breakaway and Norwegian Dawn where they can enjoy a traditional Dark and Stormy featuring Bermuda's favorite son, Gosling's Rum and ginger beer or the Breakaway Mai Tai below.

While we can't think of much better than cruising on some of the world's best ships we think it might be easier to follow these recipes rather than setting off on months of travel :) 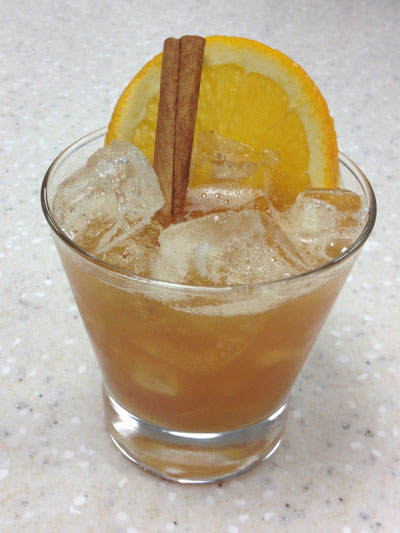 Directions:
Add ingredients into a mixing glass. Add ice and shake vigorously.
Strain into a glass filled with plenty ice. Garnish with mint,
cinnamon stick and half orange wheel.

Directions:
Add ingredients into a mixing glass. Add ice and shake vigorously. Strain into a glass filled with plenty ice.
Garnish with pineapple and jalapeno wheel.

Directions:
Add ingredients into a mixing glass. Add ice and stir for at least 30 seconds. Strain into a glass filled with ice. Garnish with orange and lemon twist. 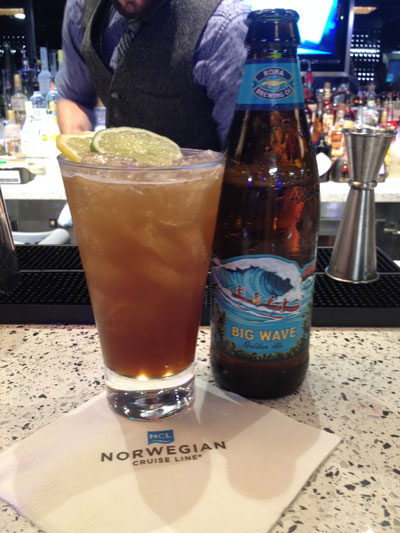 Directions:
Add ingredients in a glass. Stir before adding the water.
Add hot water – do not fill glass- and stir again. 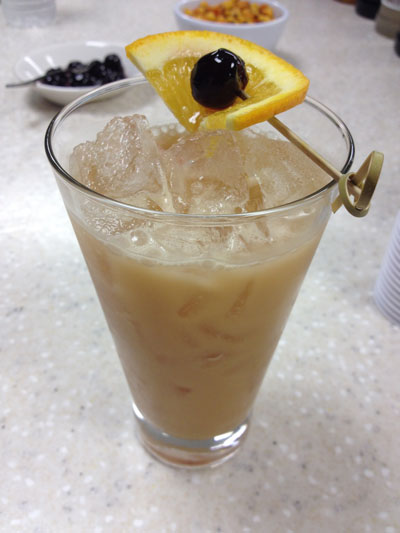 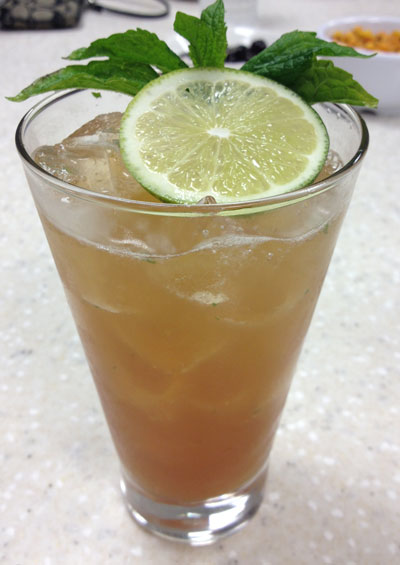 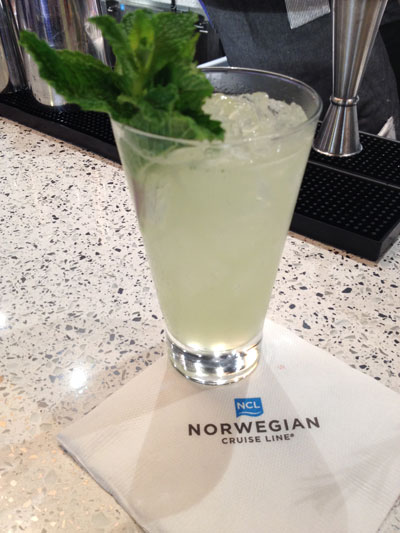