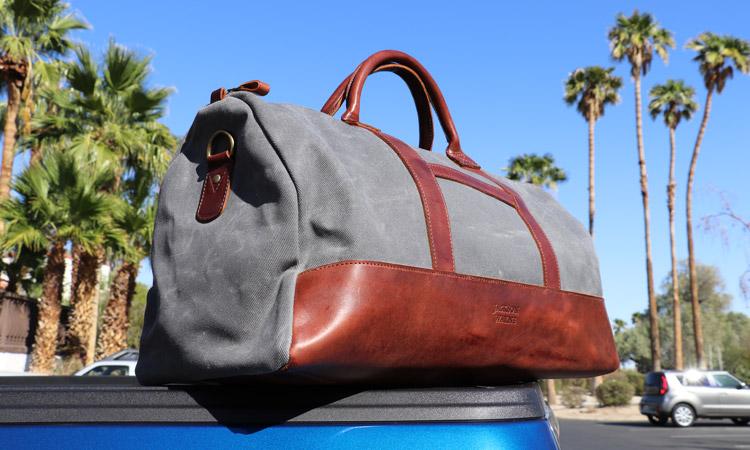 Just like a bespoke suit and a fine hat, every man deserves a great bag at some point in his life. I never really understood that before and instead subscribed to the "buy cheap since it will get scratched" philosophy. After taking a Jackson Wayne Weekender a quick two-night trip last week to a resort last week, I'm now convinced this is true. Even better is that it is made in America by skilled craftsman and an owner who isn't too busy to answer emails personally.

Honestly, as men there are very few fashion accessories that we can enjoy. Typically my choice of overnight bag is a cheap gym duffel or a suitcase that I can throw in the back of the car without a thought. With the exception of my virtually indestructible Pelican suitcase, I've never felt a sense of pride walking from the car to my room like I did holding this in my hand. When Jackson Wayne approached me last month, they gave me the opportunity to review their all-leather Duffle Bag ($599.00) or the leather and canvas and leather Weekender ($449.00). Initially, I was drawn to the Duffle Bag but opted for the Weekender instead. 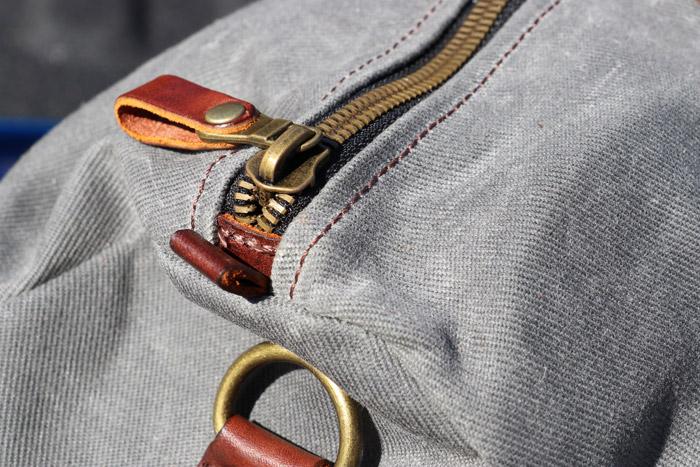 What attracted me about the Weekender was that the canvas should be a bit more robust going in and out of airline luggage bins without visible scratches. While the folks at Jackson Wayne said that the Duffle Bag would do well in that scenario too, it would inevitably get some marks. Over time though, that wear would build character and a patina vs "damaging" the bag if maintained properly. Ultimately I made the right choice and from the moment I took it from the protective cotton sack that it arrived in, I fell in love with this bag. 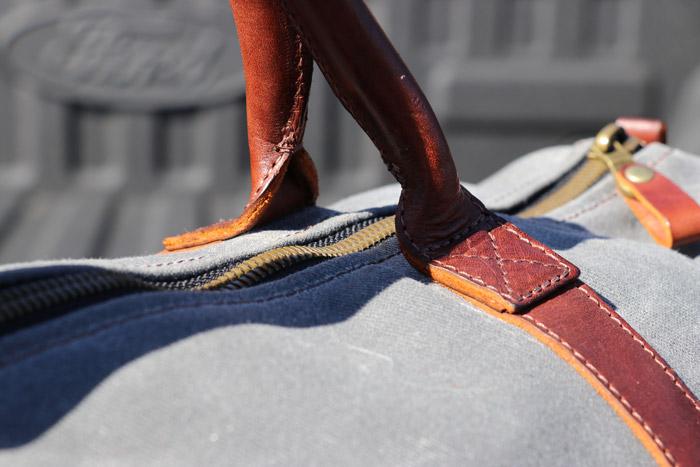 As I examined the Weekender, I became even more impressed with Jackson Wayne's quality. Stitching is flawless, the zippers are high quality brass that slides smoothly (even when yanked at an angle), and the leather is thick and beautiful. Jackson Wayne uses North American full grain vegetable tanned leather, the best grade you can get - even higher than "Genuine Leather" seen in most mass market bags. Each bag is also handcrafted in Franklin, Tennessee, a town just outside Nashville. Plus, the company is small enough that you can actually talk directly with the owner. 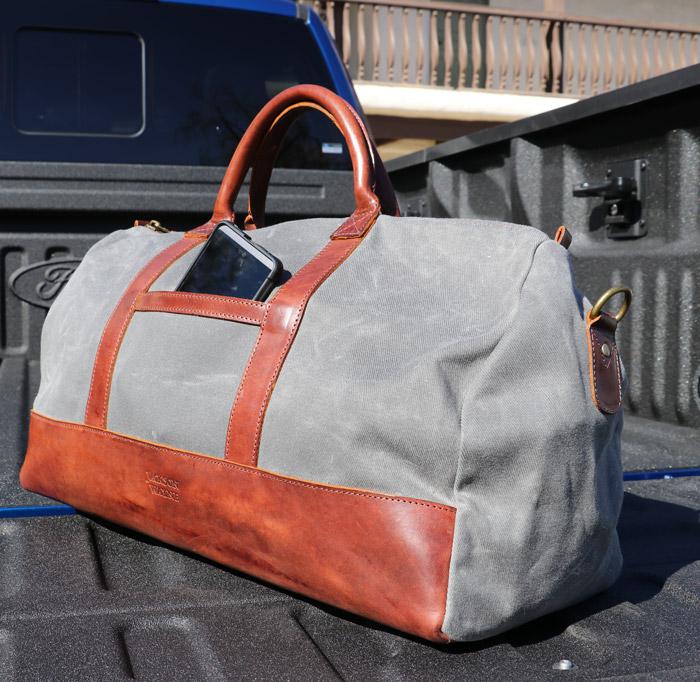 What is Top Grain Leather and Why Is Jackson Wayne Leather Special?

I'm not a leather expert but I can tell quality when I see and feel it. However, prior to this review, I didn't really know much about the different types of leather or why it mattered.

There are actualy three layers to a cow hide. The top layer is the grain and this is the surface you see on the outside of the hide. Below that is a transition layer followed by the "split", which is where suede leather comes from. This top layer of leather is strong and very tight since it is what would normally be protecting the cow itself. Many manufacturers take leather scraps (sometimes even from animals other than cow) and process it to look good but it's just not the same. We've all had cheap "Genuine Leather" belts like that and they simply don't hold up with daily use. That would be no good for a bag you depend on for travel either, and that's why top grain leather is important. In fact, Jackson Wayne feels so strongly about their leather quality that they even list the tannery they source from on their website.

Wickett & Craig has been creating fine leather since 1867 and is also an American company - based in Curwensville, PA. Wicket & Craig specializes in vegetable tanning, an a premium process that uses organic materials including the bark of Mimosa and Quebracho trees. While the chrome tanning process is much cheaper and takes just a few days, vegetable tanning or "veg-tanning" takes six weeks to complete. In addition to making the leather stronger, gives it a beautiful depth of color and rich patina.

After holding the leather handles, looking closely at them, and even smelling them - it's clearly worth it. 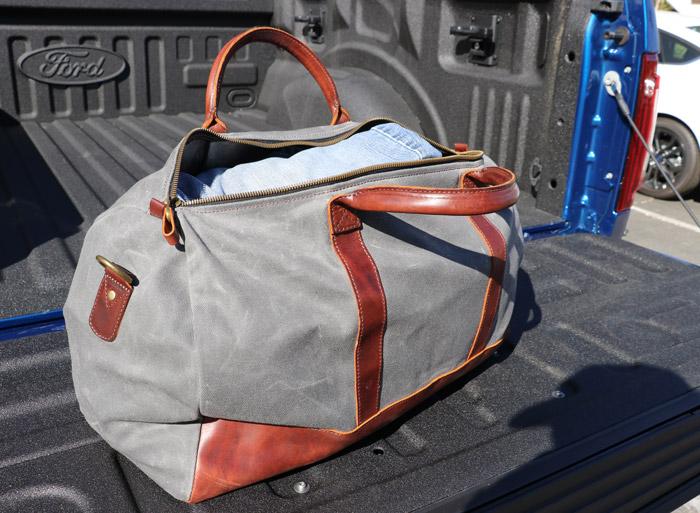 While there's nothing wrong with cheap mass produced products in some instances, craft is king for items that define your style. That's exactly what these bags are.

Honestly, I didn't think that I would have this reaction to a bag since I've never given one a second though in the past. However, it is almost like how I prefer certain wines, beers, and spirits because I know the people who make it do everything they can to make it an exceptional experience. That's your opportunity here too. They are essentially the Maker's Mark of leather goods and that's a great thing.

It's this personal connection with the customers that can make or break a brand and Jackson Wayne has it. During the process of deciding which bag to pick, it was Andrew Lynch - the owner and founder of Jackson Wayne who walked me through the different products. It was clear from our brief conversation that he has a passion for his craft and cares deeply for his customers as well.

Jackson Wayne makes a variety of leather goods that are sold directly to consumers, instead of relying on retailers. This ranges from the Duffle Bag at $599 to smaller items that are perfect gifts for guys including the Classic Bifold Wallet ($79.00) and a Field Notes Journal ($59.00). 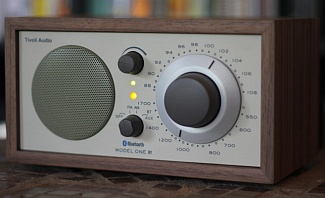 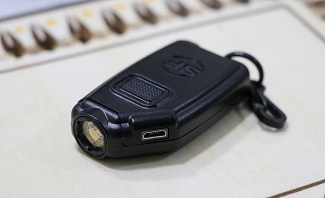 SureFire SideKick Is The King of Keychain Flashlights 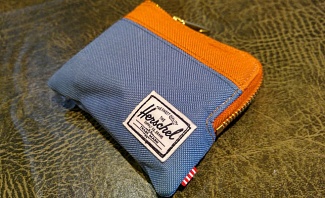 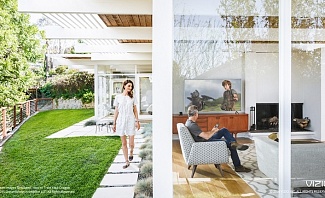