Trying To Get Fired From Your Job? Here's Ways To Make That Happen 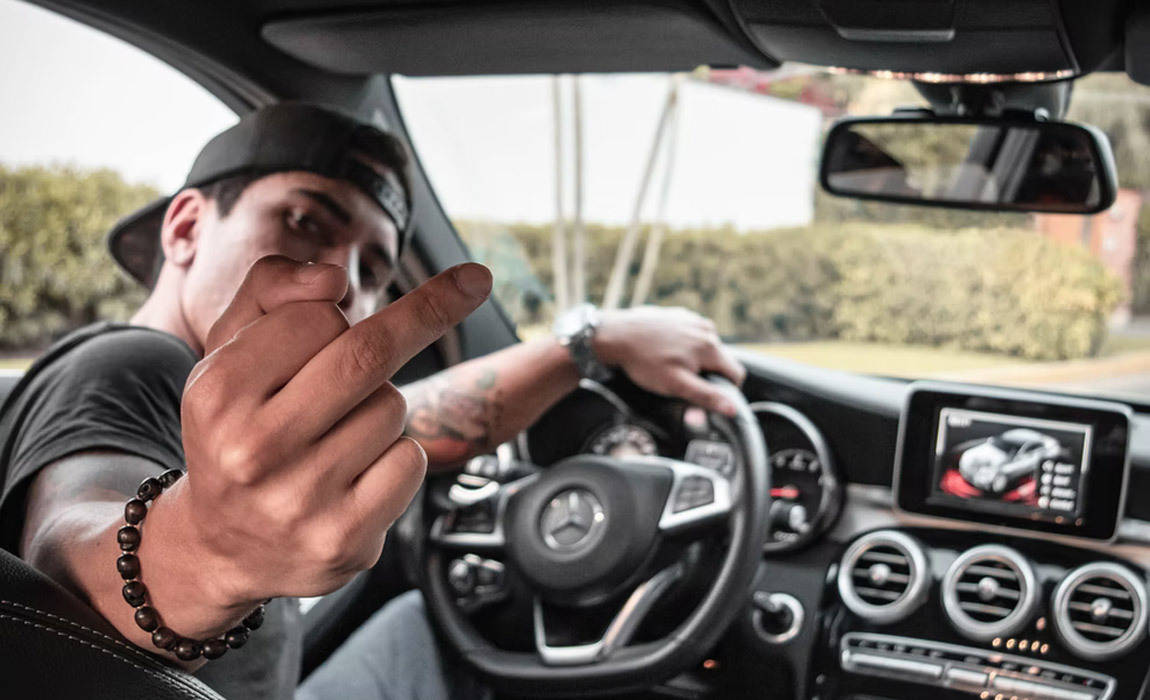 Have you ever wondered what it would take to get fired from a job? Here's some tips if that is your goal for some reason!

Most people heading out into the world of work don't imagine that they will ever be fired. They think about climbing the corporate ladder and getting to the position in their career where they can ensure that they have security and everything that they could need. The thing is, the workplace can be much like high school; the cliques, the popularity contests and more are still prevalent.

There are things that you can do that will make you stand out from the rest of the people in a business, but the one thing that you want the most is to be as positive as possible. You might think that your employer needs you - and they do - but you are a replaceable cog in the machine of your business. Someone will always be able to step in and take over your job, whether you die, you leave or you’re fired for being outspoken, you can be replaced. The key is in knowing how to guard your job and yourself so that you can avoid being fired. You won’t get fired for a nipple piercing or for a tattoo, as most of the time, these can be covered up, but you might if you decide to flash your chest as you streak through the office. It’s unlikely that you’ll have to worry about that, though, but you might have to worry about the ten pitfalls at work below. Try to avoid these, and you’ll be fine!

Lying on your application. If you’re applying for a job, you want to make sure that you stand out for the right reasons. Of course, you don’t need to mention the nipple piercing on your application, but if you lie and say you’re more qualified than you are you’re going to be found out. Educational background checks do happen, and you will be discovered if you lie on your application. Depending on the job, lying can also get you into huge trouble should something go wrong that you say you can fix or do but really, you can’t. Tell the truth from the beginning and you won’t have to be held accountable for the information that you’ve provided. You might not even need a degree to get the job you want, but you write one down to be impressive. When you do this, you can bet that you’ll be found out and they will fire you.

Openly job hunting - while employed. There is nothing wrong with looking for a job while you already have one. Seeking out bigger and better things is the smart decision that you can make when you want to grow as an individual in your career. The thing is, if you’re doing your job hunt openly in the office, you kind of deserve to be fired! You need to be discreet, or wait until you’re at home to hunt for a new job. This way, you won’t annoy your boss. Everything you search on a computer at work can be seen, monitored and tracked. Remember that!

You’re a terrible gossip. No one wants to work with someone who gossips about other people. If you’re the one spreading rumors and causing workplace unrest, the chances are that other people really aren't going to like it and you will end up on the wrong side of the rumor mill. The walls have ears in the office, and the safest thing that you can do is keep any gossip you hear to yourself, and you won’t then end up with the rumor mill costing you!

You’re on the phone - and not for your job. Being on the phone in your job is part of the role, but when you spend much of your time worrying about your social media or you’re calling your friends, you need to expect to be disciplined. Your workplace has hired you to do a job and that doesn't matter if you’re spending all of your time thinking about life outside of work. It’s fine to have personal time, but not when your boss is paying you for it!

You’re getting drunk. It’s a sure-fire way you’re going to get fired if you’re drinking on the job. Even high functioning alcoholics often can’t get through the day without a drink, but the one place you shouldn't be doing it is in the office. It’s especially important if you have a job that powers machinery because this won’t just be about you. This will be about other people and their safety, too. Working and drinking do not go hand in hand, but if you want to get yourself fired, then have at it - it’s a fast way out the door.

Tips To Take Your Small Business Branding To The Next Level

Tips To Take Your Small Business Branding To The Next Level

How To Advance Your Career in a Corporate Organization

How To Advance Your Career in a Corporate Organization