Kyle Lamson is Using His Head to Help Athletes Save Theirs 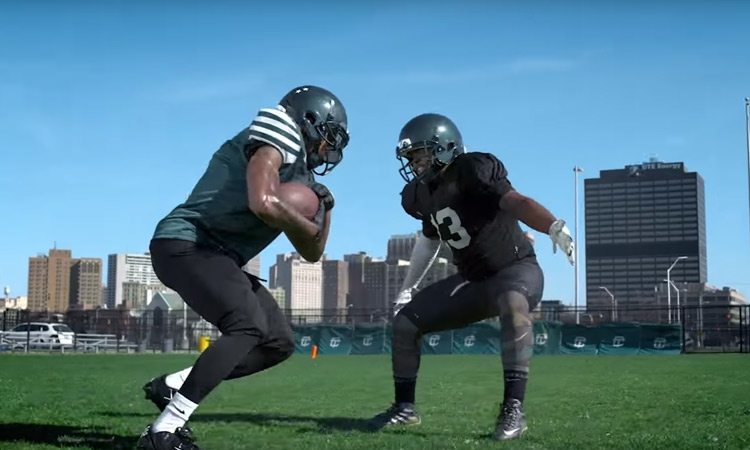 How much do you think about football helmet technology? If you are like most people, probably not a lot. Even when I played football in high school the only times I thought about my helmet was putting it on and taking it off and of course when I crashed into someone. It was bulky and awkward but thank god it was there. Over the past 21 years since then technology has improved dramatically but you never really think about the guys that create those designs or what drives them to do so. 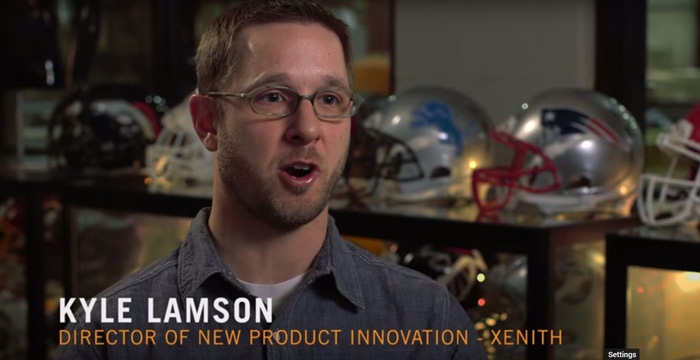 Kyle Lamson is director of New Product Innovation at the football helmet company, Xenith and thankfully, that's his job to make football helmets better, safer, and more comfortable. This is a lot like what Kronos Workforce Solutions does for businesses. When they do their job well, no one wonders who did it ... just thankful that important business tasks got done properly like payroll, HR, etc. Over the past several months, we've taken a look at other positions that are similarly important for our society, but no one really pays attention because it's all behind the scenes. These include a zookeeper, an environmental manager at a mining company, a sous chef and last month we learned a little bit more about brewing beer.

Now, it's time to learn about what Kyle does to help protect our kids as well as adult athletes that those kids look up to! 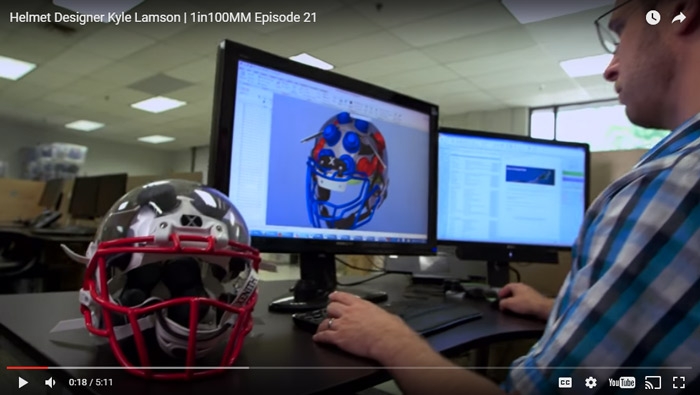 A Quick History of Football Helmets

Football has always been a dangerous contact sport and so it shouldn't be a surprise that helmets have nearly always been a part of the game. Initially though, in the early 1900's they were simple thin leather helmets with very little padding. The primary benefit was to protect from "cauliflower ear" (though it didn't do that well). Over the next 30 years they eventually added straps to keep the helmets on, more padding, and in the 1930's eventually added hardened leather and face masks. 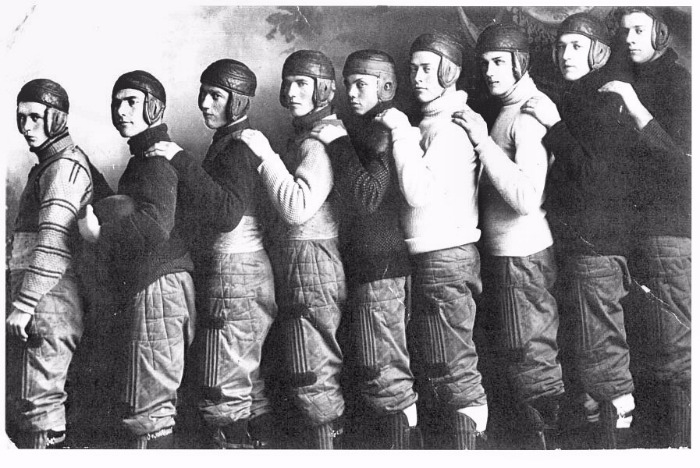 Plastic helmets emerged in the 1950's but had the tendency to crack or shatter. By the 1980's the helmet that we recognize today began to take shape with the addition of foam and then air cushions to protect the head from the pressure of an impact.

Today, Kyle and the team at Xenith are working on even more advanced technologies. For instance, that simple air cushion that I "enjoyed" in my helmet is being replaced by one that can actually let air out at different speeds depending on the actual impact of the hit. This floating shock suspension system actually allows the head and shell to move independently compared to the traditional football helmet that just sits on your skull with air cushions.

Additionally, they've refined the overall head fitting system so that it fits better without having to pump it up or let air out depending on the size of your noggin. 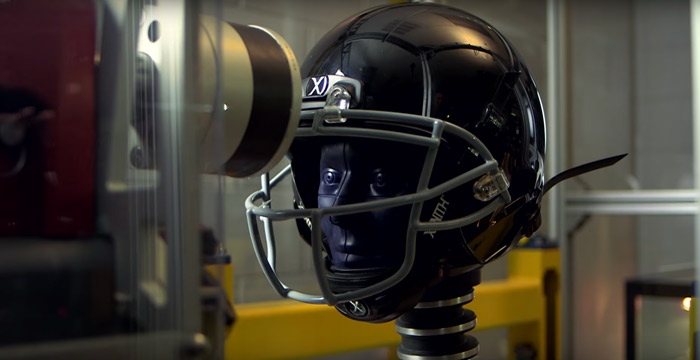 As a high school athlete, Kyle suffered from multiple concussions while playing lacrosse so this is one of the things that personally drives his passion for improving helmet technology. Today, he's involved in everything from examining 3D CAD drawings to testing the helmets in simulators where they take a piston and smack a dummy in the face.

As someone who had worn helmets like this, I had no ideas the level of sophistication that went into their design. For instance, today they are able to scientifically test the G forces with different designs to see which are best. There's a lot that goes into protecting the head today and that's a good thing since I happen to really enjoy seeing people live long and productive lives. Unfortunately, all too often these guys get injured young and you don't even start to see the damage till much later. 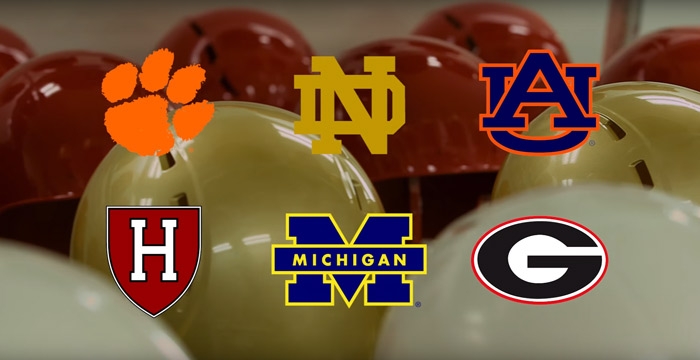 Xenith makes helmets that are used by all levels of football players, from pop warner to NFL and even NCAA teams including the ones above! 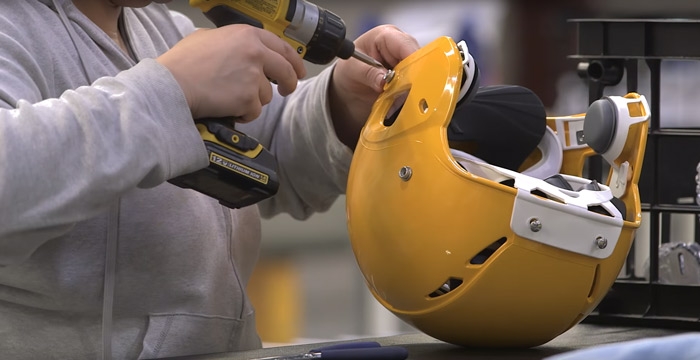 This episode was really interesting though since I never considered that these helmets would be handmade here in the United States. Plus, not only do they make new helmets but they also recondition older helmets to make sure they are safe to use.