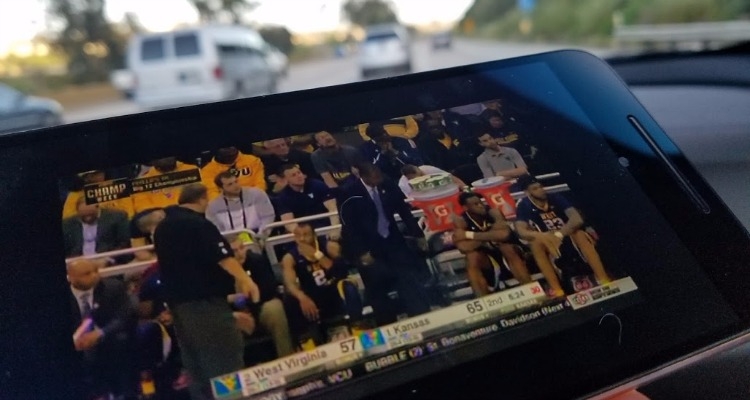 March Madness is almost over, unfortunately my favorite teams are all out of the running but I'm still excited to see how things playout this weekend. Unfortunately I'm going to be away from home and that sucks - except for the fact that I have Slingbox! So, this weekend and next week while traveling I'll be able to watch all the action on my phone as well as even through my DVR by connecting to it at night to watch SportsCenter and catch up on all the predictions. What's even better is that I'm giving a Slingbox 500 away to one of you, so make sure you check that out at the bottom and enter for a chance to win one!

For those of you who aren't familiar with it, I prepared this video review ...

Essentially, Slingbox is a device that sits between your cable box and your TV and streams the content to your phone, tablet, computer, or even another TV that's connected to a Roku, Fire TV, Apple TV, or Chromecast (now GoogleCast).

Over the past eight months since I've used it, I've managed to watch my favorite games from a variety of locations - even when I'm nowhere near a "traditional" TV. 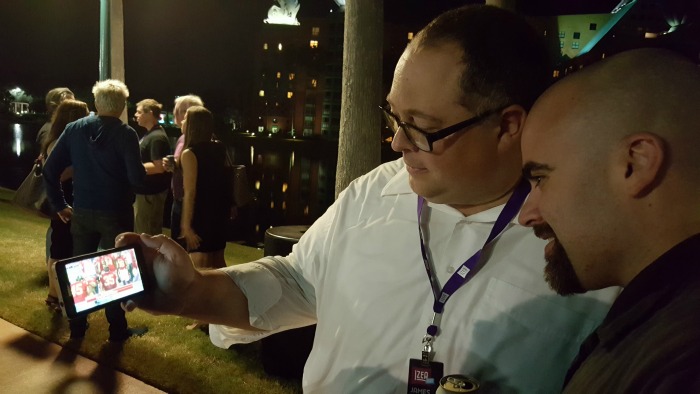 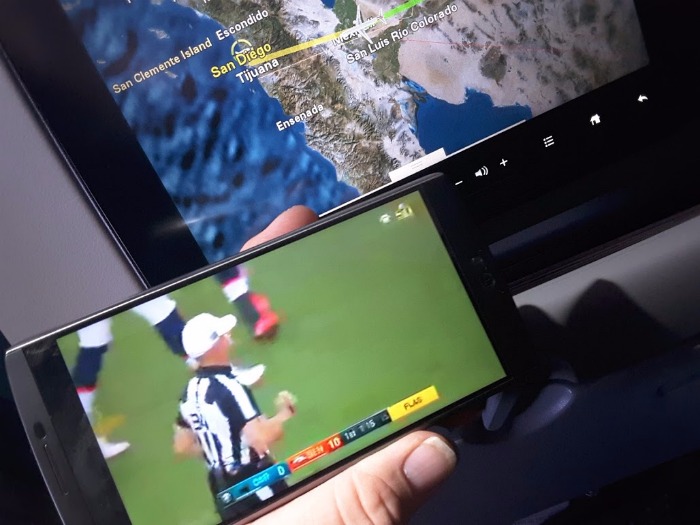