So You Want to Be a Zookeeper? 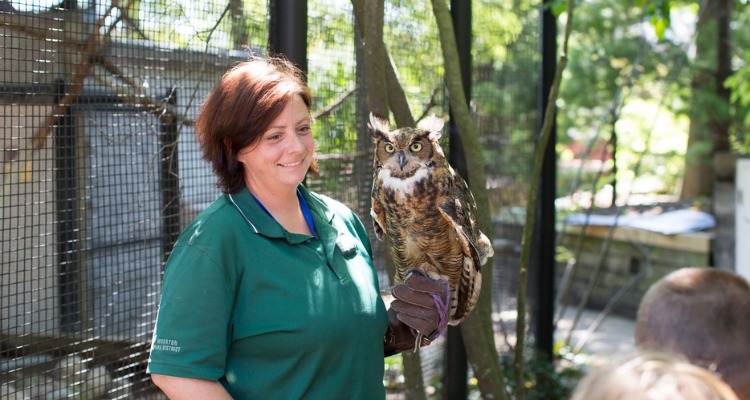 Lions, tigers, and bears - Oh my! At some point in life you've probably thought about what a cool job it would be to work at a zoo with all those cool animals. What does it really take to get there though? In the latest video from Kronos they feature Jenny  Theuman, a zookeeper at the Cosley Zoo near Chicago who talks about what it's like.

As the leader in workforce management solutions, Kronos helps clients manage their back-office stuff including time records, schedules, HR, payroll and all those other things that go on behind the scenes to keep the business operating smoothly. To help promote some of the lesser known jobs out there that are like themselves critical - but behind the scenes they created the "1 in one hundred million" web series that we've covered a few times so far this year. Personally, I think this is a great series that makes you realize about all those people working hard to make our lives better but you probably have never thought of before. 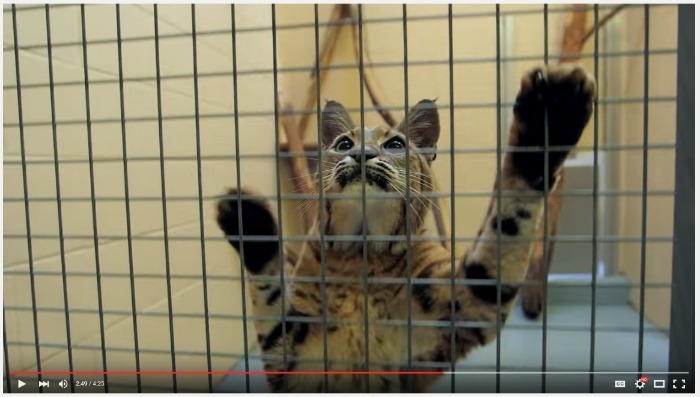 In this episode, Jenny talks about her experience becoming a zookeeper and how she struggled in school and tried a career in culinary arts before doing an internship at a zoo and found her calling. 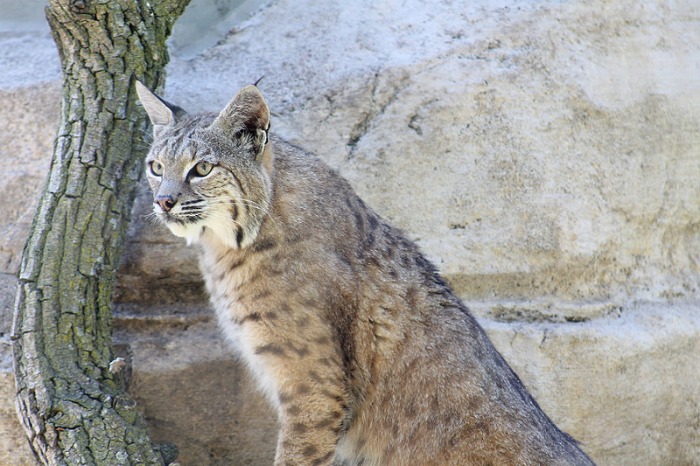 For those of you who might want to be a zookeeper or have kids that do, here's some of her advice:

Zookeeping is very competitive! You must be dedicated and passionate about animals but also articulate and able to work well with people.

Zookeeping is a hard job! You must be able to work hard and the cycle never stops - feeding animals, cleaning, training, enrichment, and the day can't end until everything is done since the animals depend on you.

Finally, she adds that to be successful you must have a good sense of humor, be a great problem solver, have a passion for learning ... and have a great pair of boots!

Jenny has been a zookeeper for 13 years and still is hugely passionate about the role, so I encourage you to check out the full video by clicking on the image above or visiting their site to learn more.