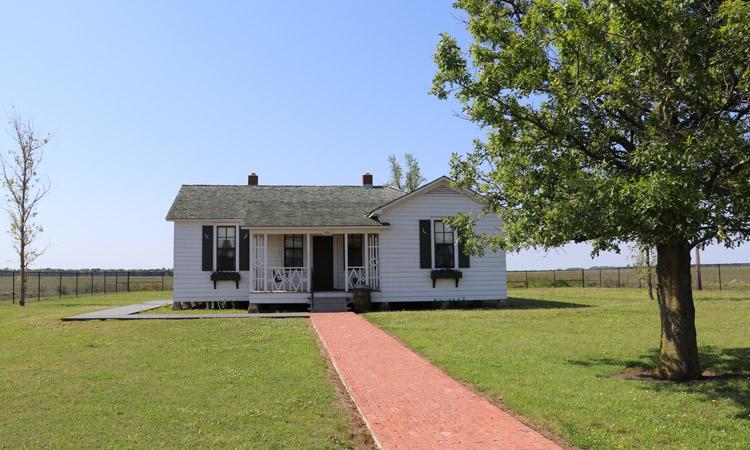 I love to visit the boyhood homes of famous people, it says a lot about the person to see where they came from. In the case of Johnny Cash, a visit to his home was more than just a walk through a house but a history lesson where I learned about a very interesting period of American history where strong and determined men managed to turn swampy wasteland into incredibly fertile farmland and start a new life supporting their family and community.

The Dyess Colony was established in 1934 as part of the New Deal created by Franklin D Roosevelt during the great depression. It was a effort to restore economic prosperity but also a social experiment to create new types of communities. Interestingly, the Dyess Colony was not unique  - but it was one of the largest and most successful.

While it was originally planned to include more homesteads, the project was scaled back to 500 families. These settlers were hand picked for their abilities and each family was given 20 acres of land, farming materials, and a house as well as support to help make their efforts successful.

The colony was laid out with the town center as a hub for the community and farmsteads stretching out from there. This would be a planned community that featured not just practical buildings such as a school and administrative buildings but also a movie theater and high school sports to provide entertainment for the hardworking settlers. 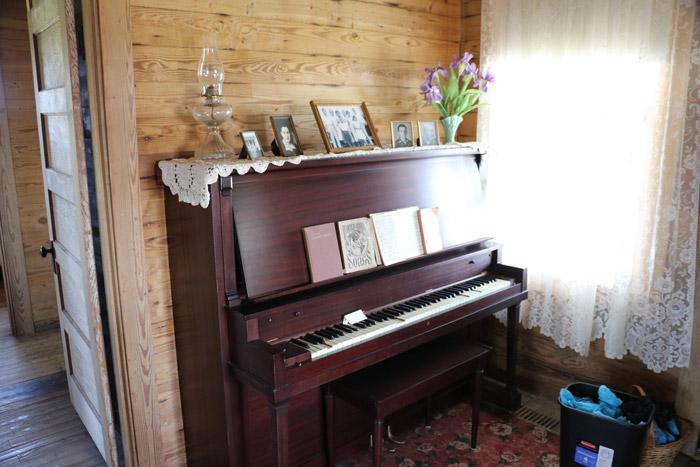 Inside the home, you'll find that it was surprisingly modern. While those entering the Dyess Colony were extremely poor, the houses featured modern plumbing and in the case of the Cash's house, they even had  a piano. Ironically though, while they had the ability to have running water and a flush toilet they chose to have an outhouse and pump water in from the well.

Unfortunately, no video is allowed inside the house but inside you will find a home restored to near what you would have seen in 1935 when the Cash's lived there, until 1954. It features a mixture of both original items - the walls and floor coverings, as well items recovered from other colonists, and recollections about what items were there originally as well. 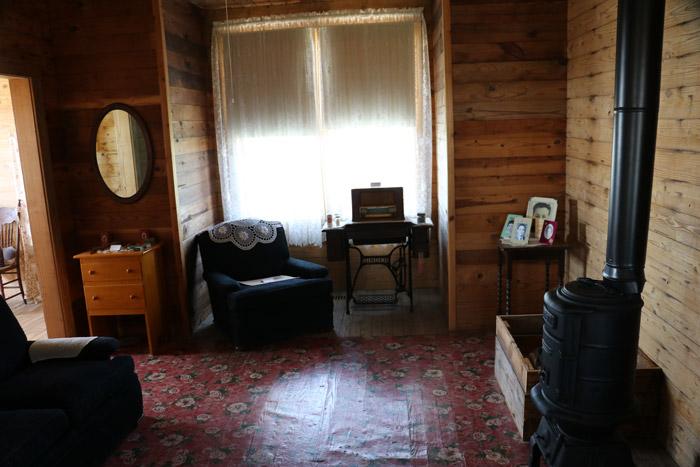 While they are working to build a walking path between the visitor center and the house at some point in the future, your tour currently includes a bus ride to the site. This does provide an opportunity to learn more about the history of the colony.

Tours of Johnny Cash's boyhood home in Dyess are held hourly Monday-Saturday, general admission is $10 and there are various discounts for seniors and students.

In addition to the Johnny Cash home, there is also a great museum chronicling the history of the colony that you won't want to miss. 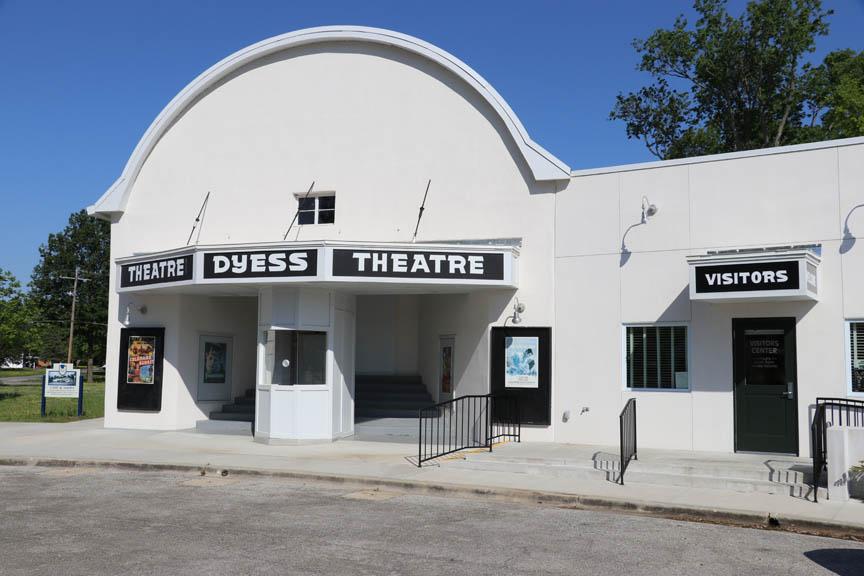 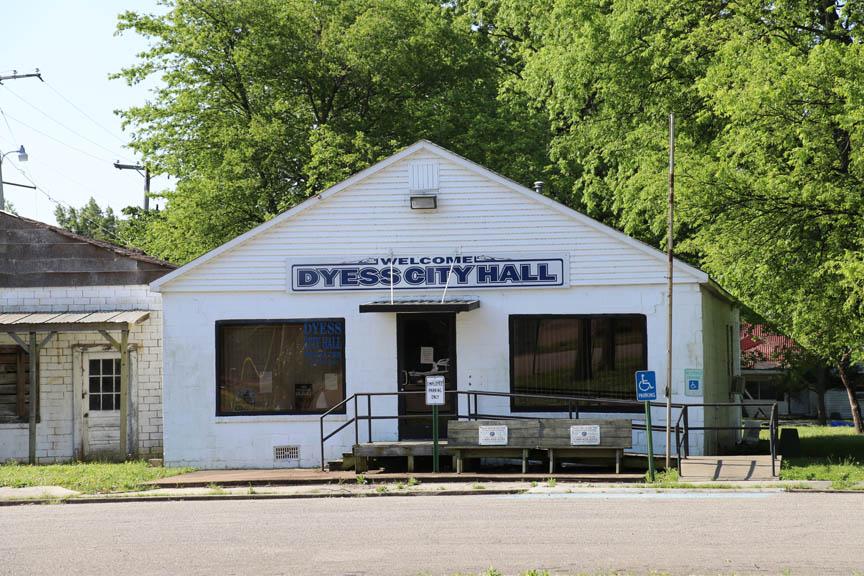 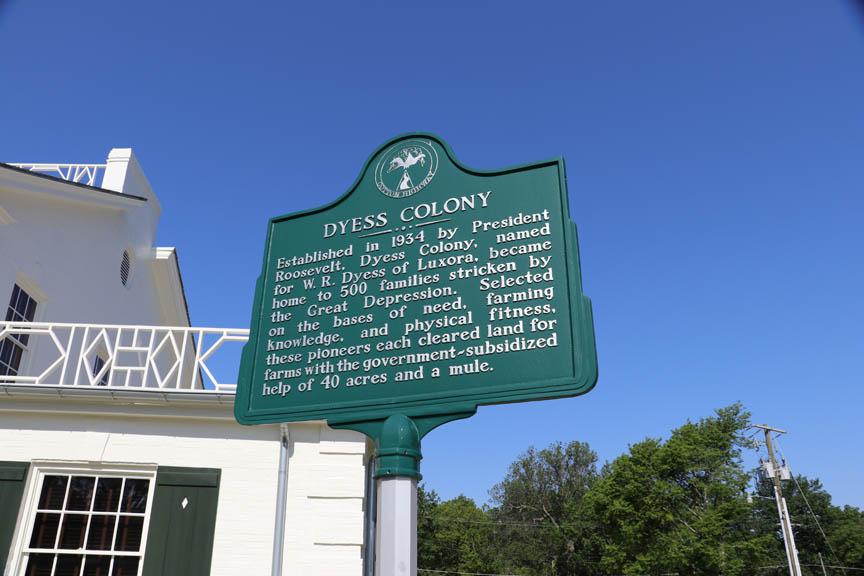 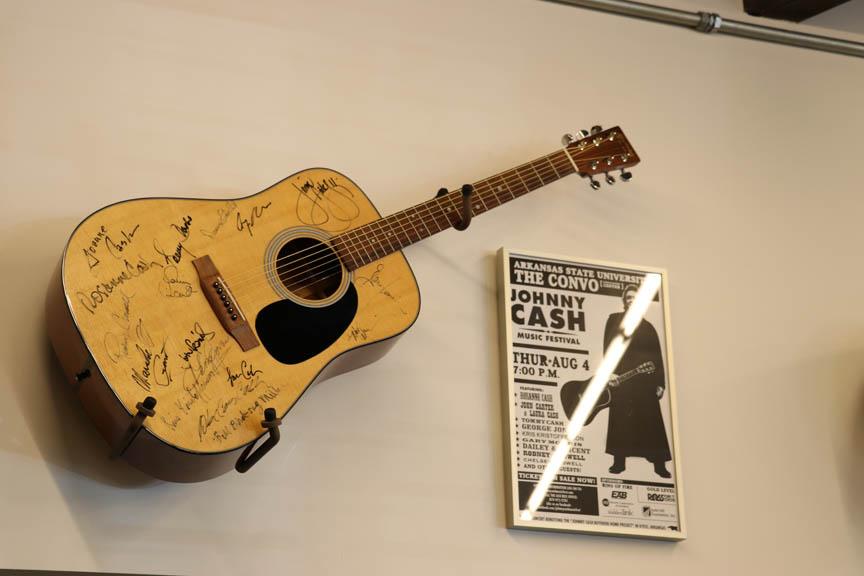 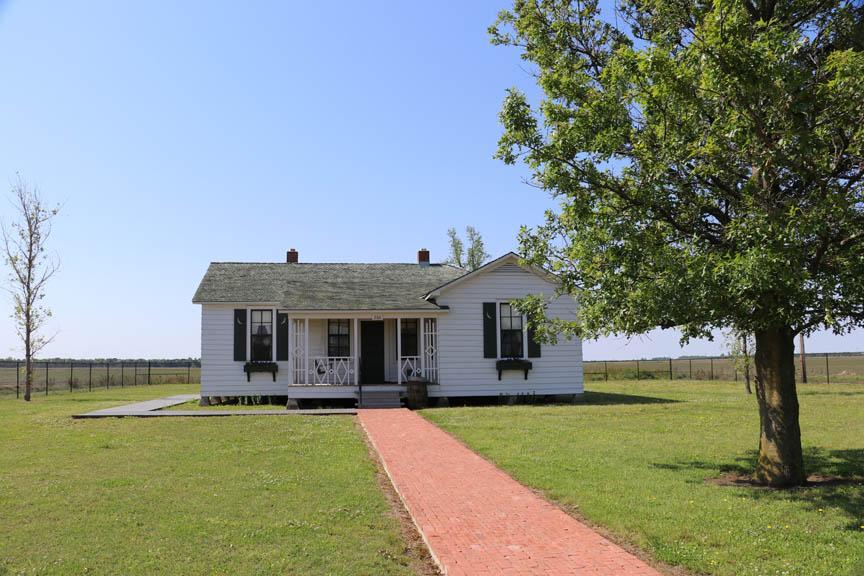 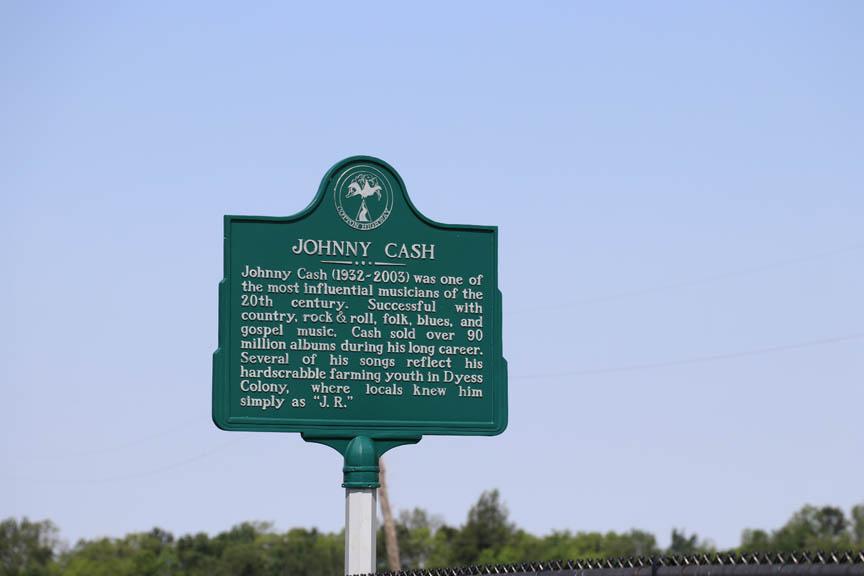 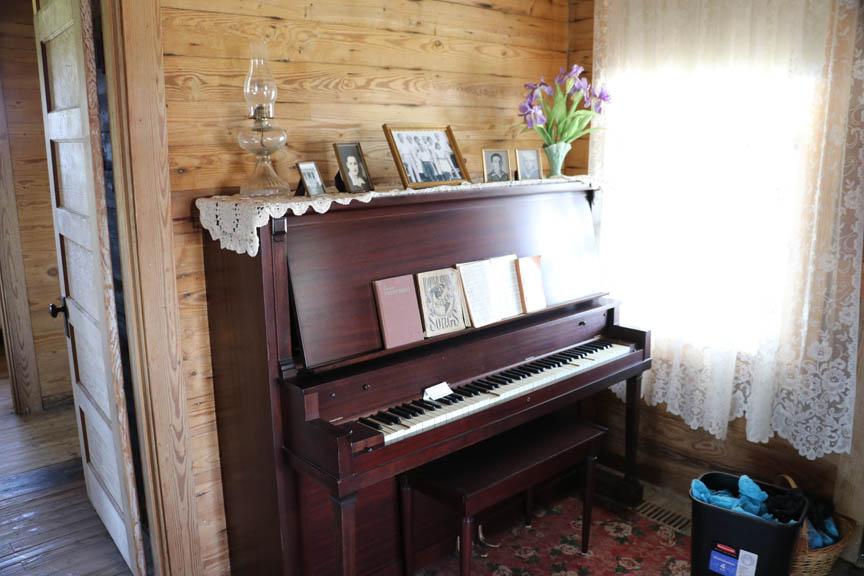 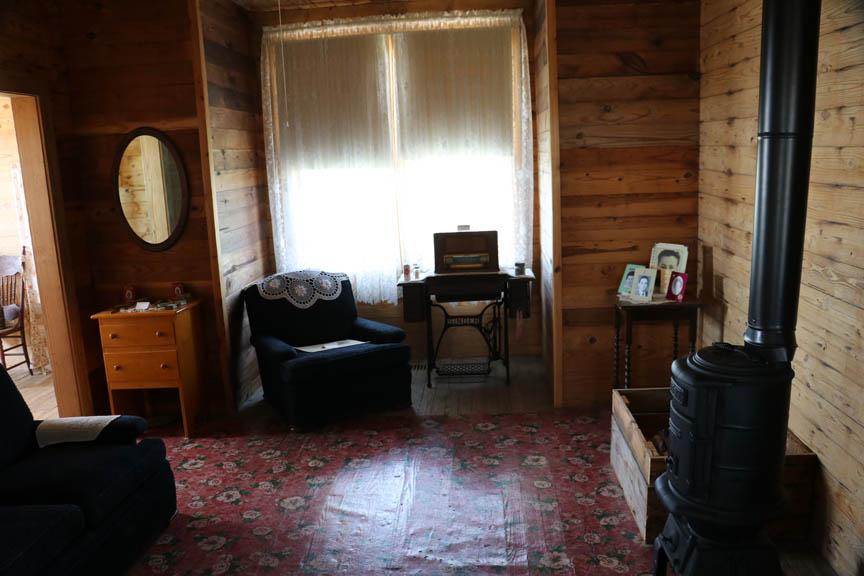 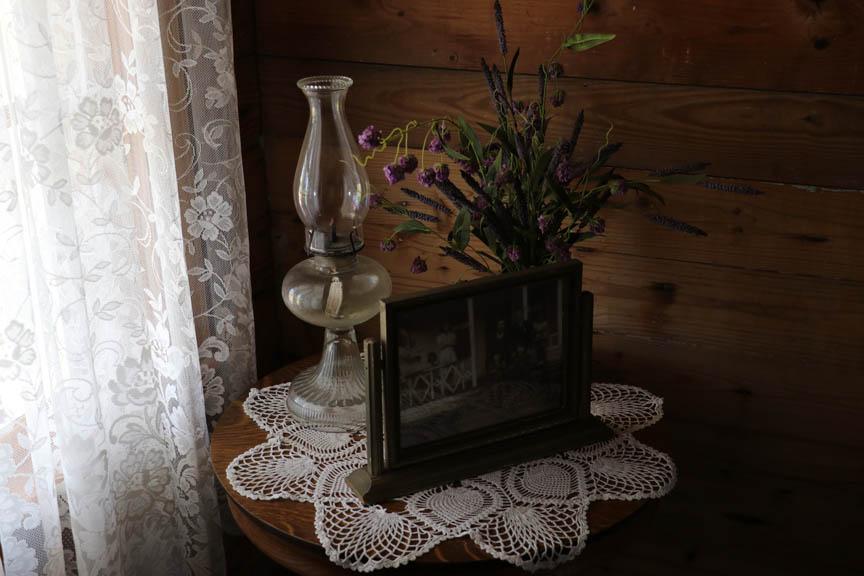 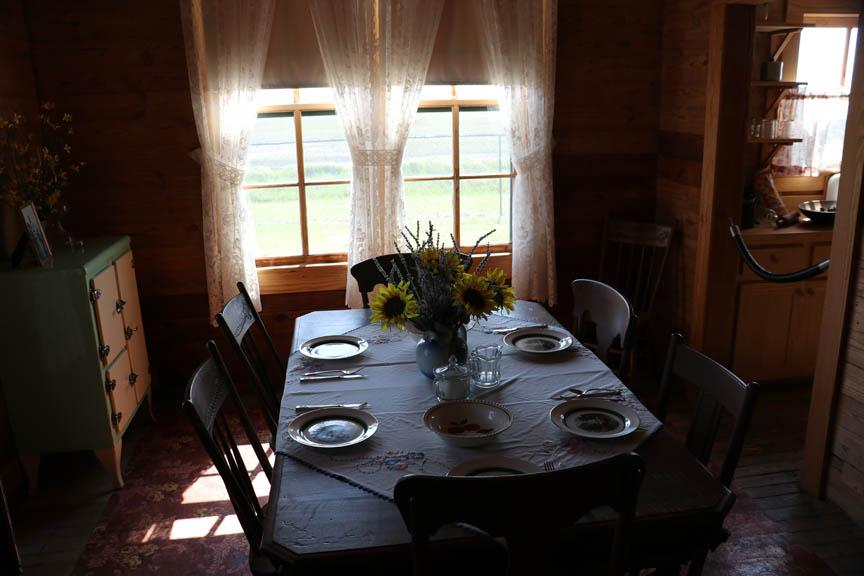 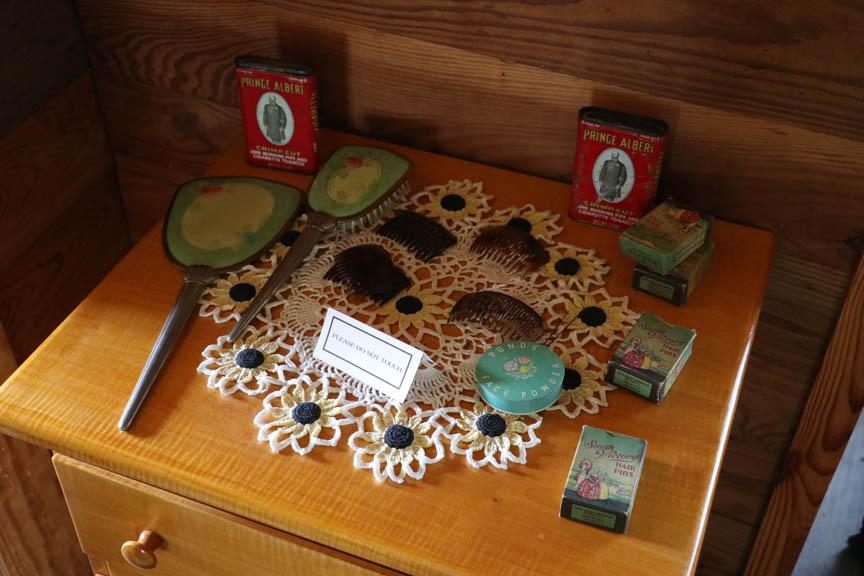 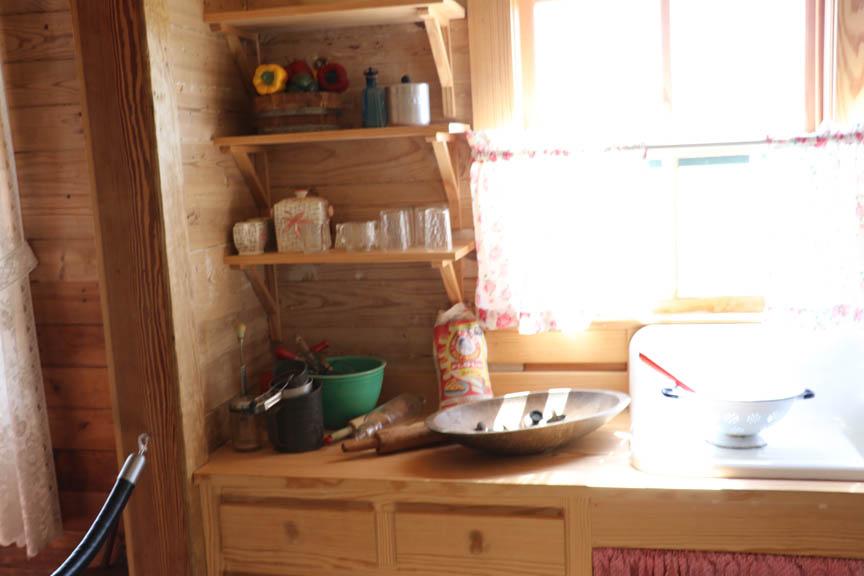 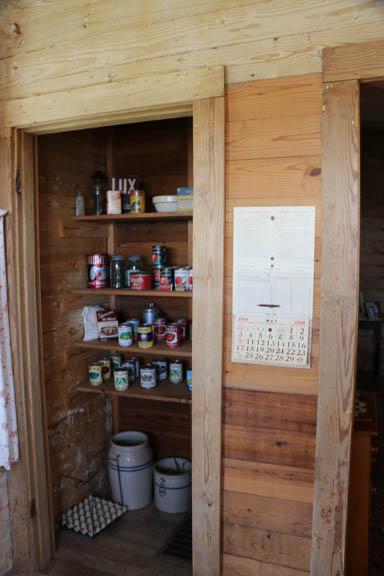 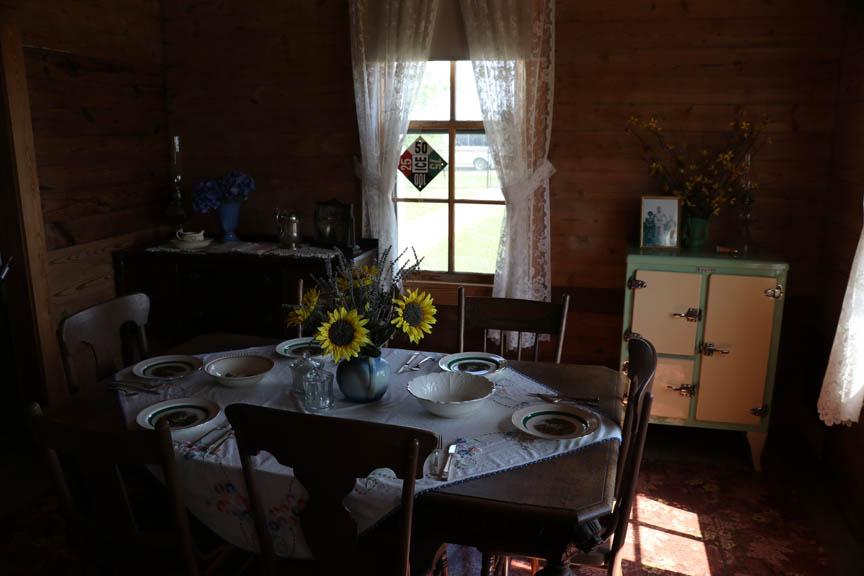 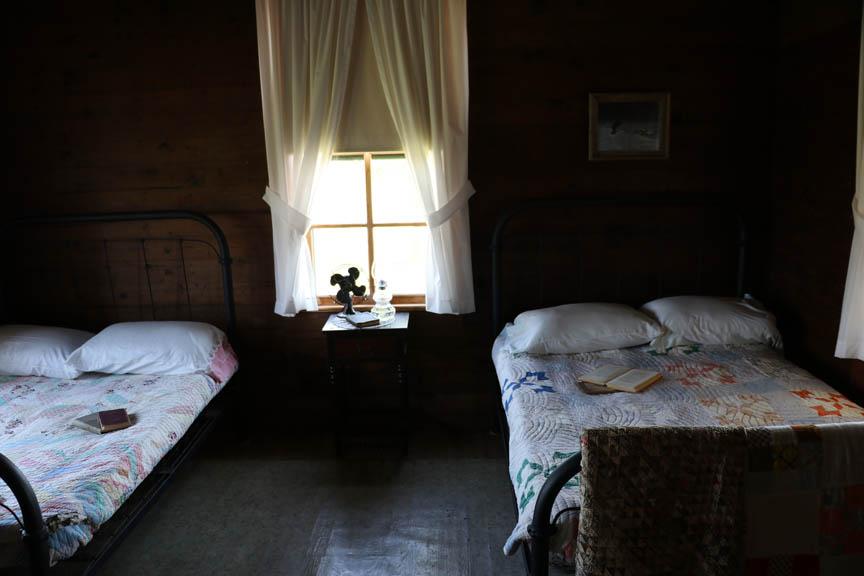 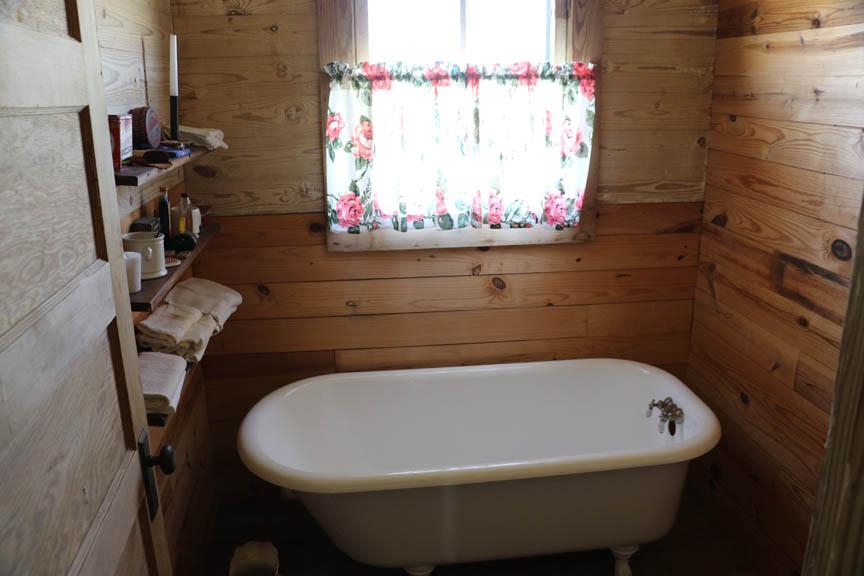 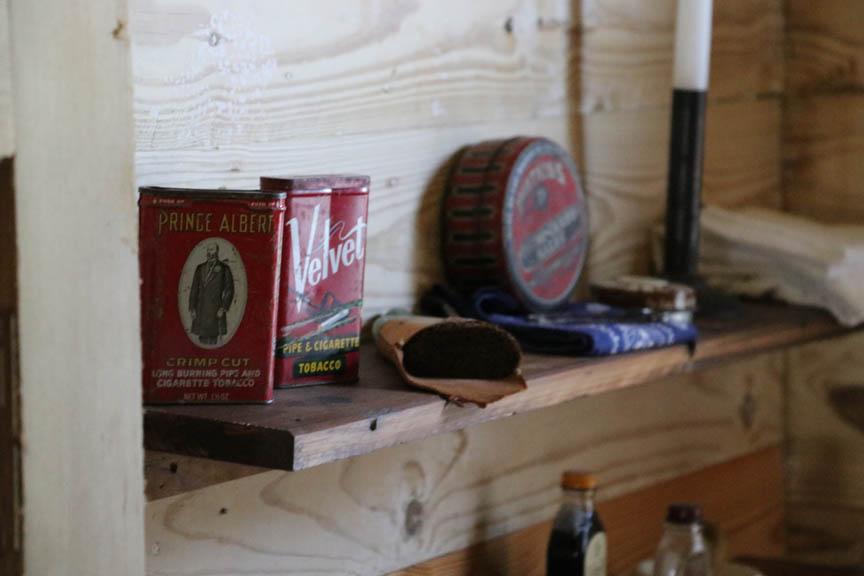