Phrases You Should Never Ever Hear During a Mancation 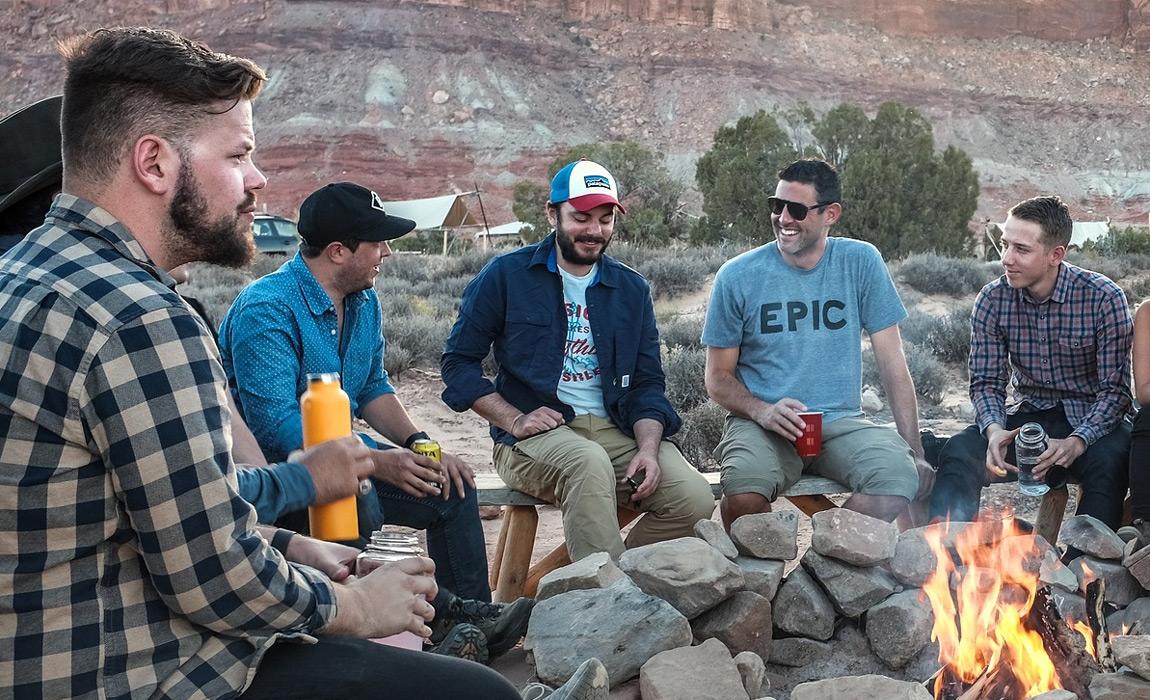 There are all sorts of guys getaways, but at the core of a mancation is letting loose and being manly men without regard to many societal norms. That means it's OK to fart and burp but there are phrases that should never be uttered (unless you want to face the ire and ridicule of your comrades!).

The following list is created in jest - each group of guys needs to ultimately know what's appropriate and how far to take things. The goal here should be to have fun, let loose and toughen-up - not injure each other or cause emotional harm. As such, while certain jokes involving racial, sexual, or weight-based comments should be avoided unless you know every guy in the group. While these topics might get you fired or thrown out of a restaurant in the "real world", they can ruin a night or even a friendship if shared the wrong way during a mancation.

"No thanks, I'm Watching My Carbs"

Healthy eating is important, but seriously - man up! A couple meals where beer and donuts are front and center aren't going to kill your diet. If you are that concerned though, go chop some wood or burn the calories off by swimming across the lake.

Mancations are about excess and with the exception of breaking the law and municipal fire codes, the phrase "That's Too Much!" should never be uttered. That applies to "too much" wood in the fire pit, "too much" beer in the ice chest, "too much" jalapenos on that hot dog, and "too much"

See above - we don't want anyone to get any permanent injuries or break major laws but this is your time to test limits and have fun with the guys.

"Is This Punch Too Strong?"

If you've mixed up some jungle juice or special punch recipe and you think maybe it's too strong - add another bottle of grain alcohol. Just to make sure!

"Does This Smell Bad To You?"

Trust your gut. If you think it smells bad then share it with your buddies, don't ask. Instead of asking, say, "Dude smell this!" If they real in horror then chances are that it did smell bad. If you made it, revel in the glory of your smell. If it's food that spoiled then laugh at the expression on your friend's face and throw it out.

"I Would But My Wife Won't Let Me"

With the exception of cheating and gambling your house away, what your wife doesn't know won't hurt her. Make up a different excuse for why you don't want to do something. Acceptable answers include "I don't want to". You'll still get a ribbing but a mancation is about BEING A MAN, so stand the F up for yourself and grow some balls!

How To Avoid Common Mistakes With Car Loans