Swimming with the Dolphins at Dolphin Cove in Ocho Rios Jamaica 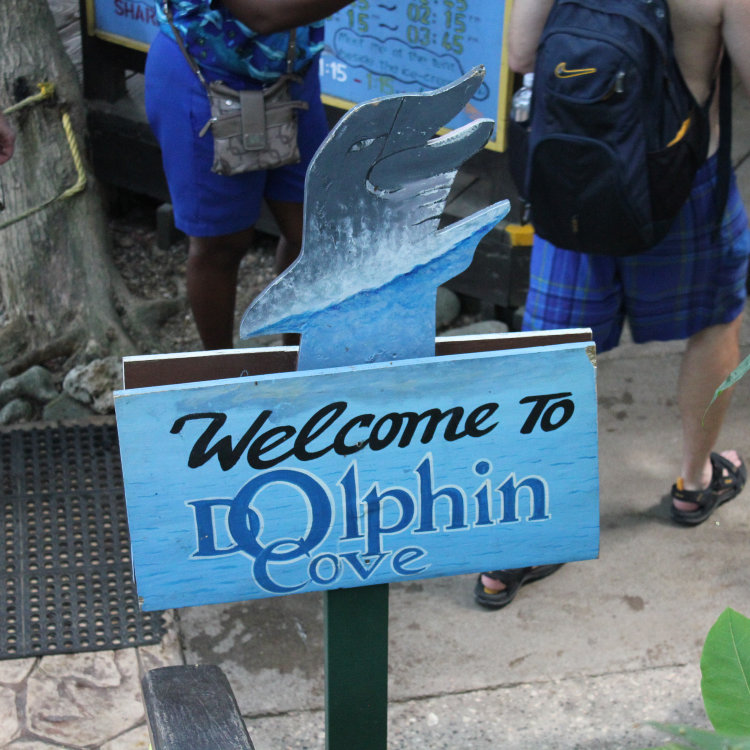 Honestly I was a little bit resistant to this excursion initially because of all the controversy related to Sea World and the bad press that I have heard in various message groups about "swim with the dolphin" places at other destinations in the caribbean. 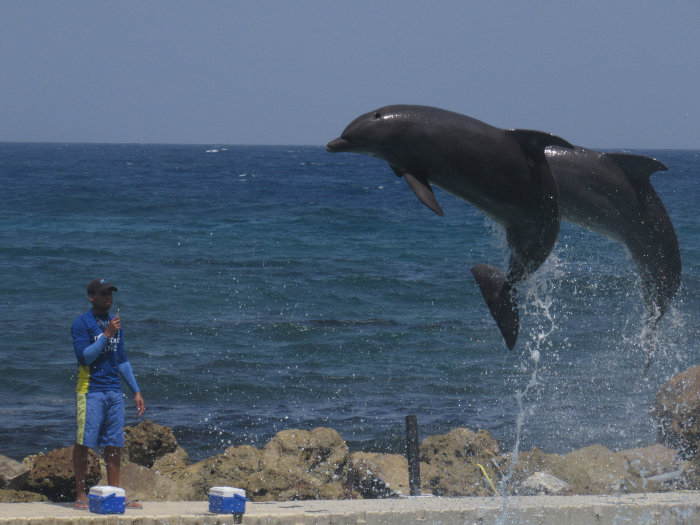 However, I was extremely impressed with the professionalism of the staff, the cleanliness of the facility and while I am no expert the dolphins seemed enthusiastic and as excited to meet us as we were to meet them. 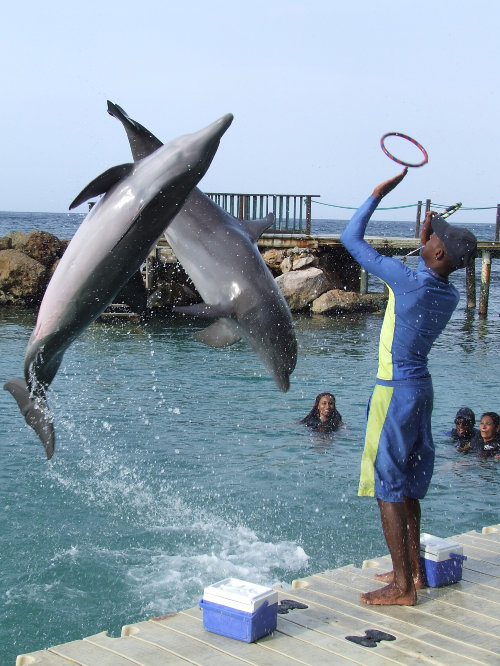 The history of the park is that it was founded in 2001 and operated by a husband and wife team - Stafford and Marilyn Burrowes on what was once their home. It has since grown to be one of the top attractions in Ocho Rios according to TripAdvisor. 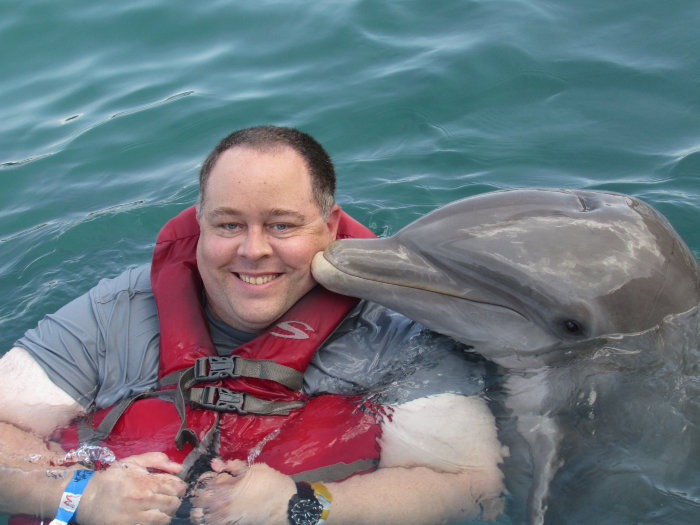 It's a weird feeling getting a kiss by a dolphin but it's one of those things that is worth doing once :)

Our swim with the dolphins experience included a chance to be in the water with Ziggy where he danced with us, and even towed me through the water for a short distance. Additionally the trainer did a quick show to illustrate the dolphin's athleticism and ability to locate small objects like the rings even from all the way across the pool. 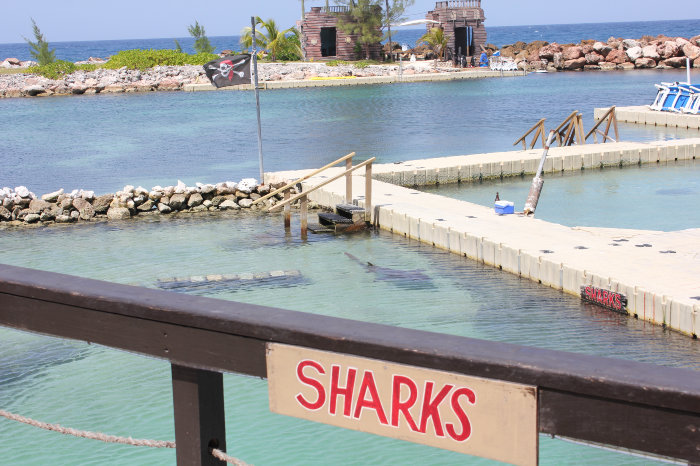 Beyond just swimming with the dolphins, Dolphin Cove has a replica pirate village "Little Port Royal" with other attractions including the opportunity to swim with sharks and stingrays as well as a gift shop and snack bar / restaurant. 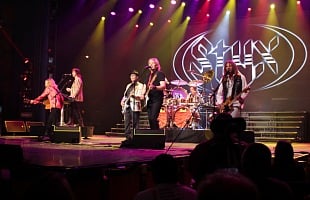 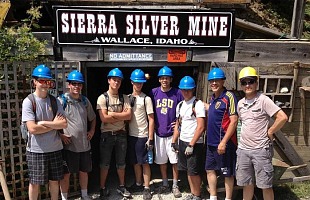 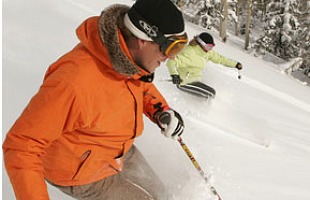