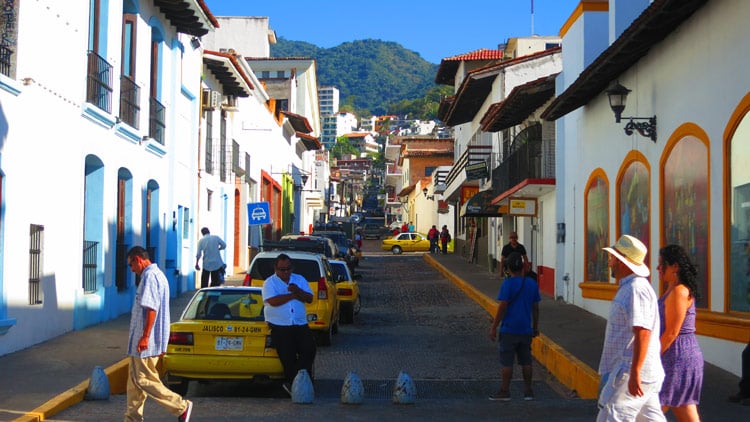 Learning a new language can be a challenge for many of us and I'm certainly among that group. That's why I was excited when I was contacted by Babbel to check out their language system. There's no time like the beginning of the year to make the resolution to do new things and that makes it a great time to learn a new language.

My history with learning languages is probably pretty typical - I took Latin and French of a few years in school and was "competent" but never really "good". It was frustrating reading from a book and sitting in "Language Lab" repeating phrases that weren't really all that helpful such as being told to go to the library and find the yellow book. However, after spending a few weeks in France my skills were honed and I was functionally fluent. 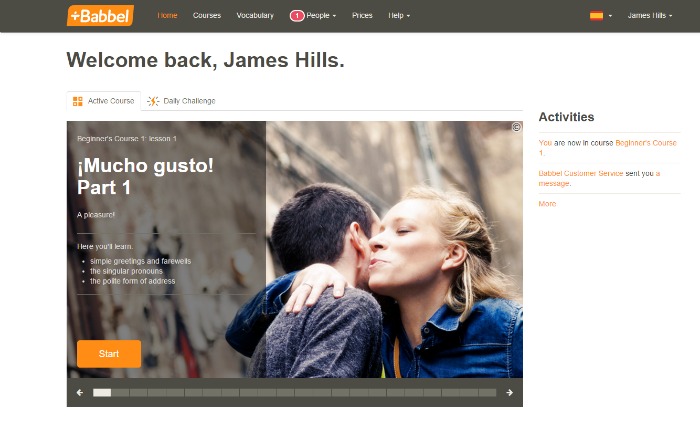 That conversational element and immersion is one of the things that I liked about my experience testing out Babbel. While you'll still have some read and repeat type situations, it felt more organic and natural as if you were having a conversation. It was also engaging and immersive which helped as well and that helps you feel mentally fit. In fact - 93% of U.S. users survey'd said that learning a new language helped them feel mentally fit and 88% said that learning a new language provided a boost in self-confidence. 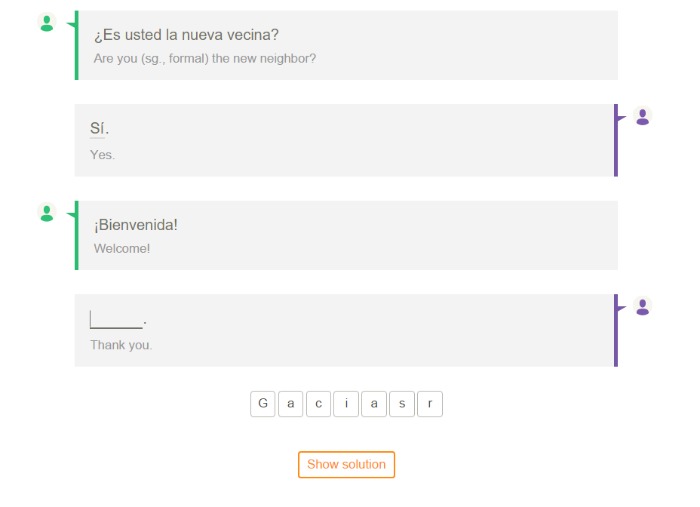 Conversation is a great way to learn a new language and Babbel does a great job at that. Right now, my Spanish is "mas o menos" and that's hindering me from exploring Mexico. For most of you guys that's not a big deal, but that means I'm missing out on some great taco shops just a few miles from my home, south of the border in Tijuana. 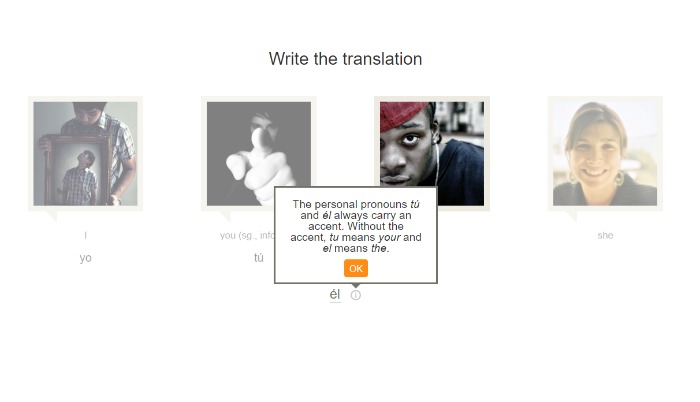 Babbel has language courses in 14 different languages including Spanish, French, German, Polish, Indonesian, Danish, and Russian. You can use Babbel on your computer or through the free mobile apps available for Android and iOS.

When you think about it, learning a new language can really be a huge boost for you this year. Not only are you going to feel more confident and mentally fit - it could actually help you meet new friends, explore new places, and well ... possibly even make more money by opening up new job opportunities.

For a service that starts at less than $13 / month or only $83.40 when purchased annually from Babbel.com, how can you go wrong?