Stay Ahead of the Security Game: 7 Ways to Protect Your PC And Keep Your Home Network Secure 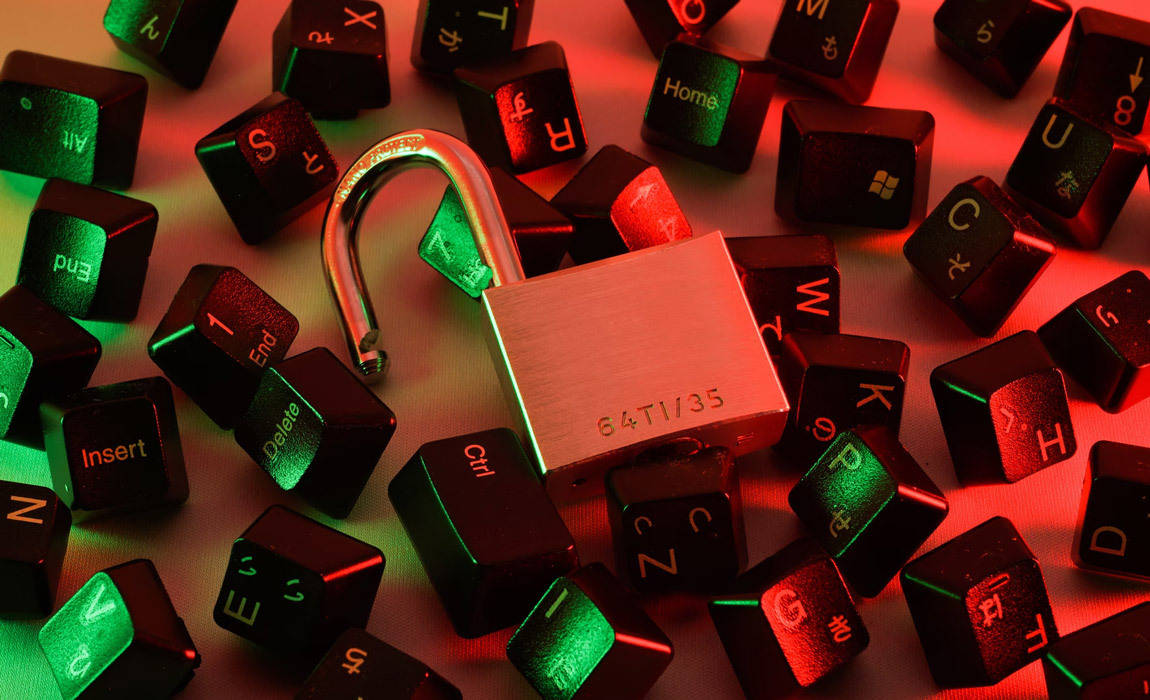 It's no secret that in the modern world, security is a huge issue. The internet has made it so much easier to access information and communicate with others, but this also means there are more ways for people to hack your computer or steal your data. In this blog post, we will talk about 7 ways you can protect your PC and home network from hackers.

As we head into the holidays and all the stress that they can cause with shopping marathons, preparing big family dinners, and traveling through crowded airports, it’s time to take one thing off the list of stressors - network security.

The good news is that, since some common causes of data breaches are poor password security and malware, the easiest problems to address represent some of the largest channels of attack. Sadly, most people ignore warnings thinking that it "won't happen to me". This is a false sense of security since we are all at risk of an attack. Myself included. On an average day, my social media accounts and websites receive dozens of attempted attacks, but I take proactive steps to protect myself and my data.

The list prepared below should be used as a guide to help you fix some of the most common weaknesses that hackers exploit. If you are a Cox internet customer, there are also other resources you have access to that will both help make your home network more secure and faster so you can be more productive ... even if that means watching TikTok videos, playing Riders Republic, or taking video calls with family.

With the Cox Panoramic Wifi App, customers have greater control over their home network, including the ability to create unique user profiles, temporarily pause and restore internet access to certain devices, see what devices are attached to the network, and even view internet usage statistics by user.

Having greater control over your network will not only allow you to monitor known use of the network by your kids and other family members but it’s also a good way for you to detect unusual activity that might indicate an intrusion. For instance, if you notice unknown devices that are trying to connect to your network or large amounts of data being used suddenly, that might be a sign of something gone wrong.

Here are some other things that you can do to help protect your PC and keep your home network secure.

Change your password regularly and Use strong passwords that are difficult to guess (include letters, numbers, symbols)

The first step in keeping your network secure is to make sure you change your passwords regularly. Even better is having multiple passwords so if one is breached then everything is unlocked too.

Instead, make it a part of your normal monthly schedule to change passwords and when you do, make sure to use a complex pattern that includes letters, numbers, and symbols so that it is more difficult to guess.

I'm constantly amazed at how often this works. You might receive an email from a strange person saying something shocking like "your invoice is due, pay immediately" and the attachment that appears to be a pdf is actually a malicious program that attacks your computer.

I've fallen victim to this sometimes too so it can be challenging to avoid entirely. However, you can reduce the likelihood of having problems through basic critical thinking and a bit of investigation. For instance, look at the email of the person who sent it to you. While it may "look" like it came from your bank or other company you do business with, the reply address may be something silly such as [email protected]  If you see that, it should be obvious that it isn't a real email from your bank ... no matter how urgent the message and well-designed the email may look, or even if it includes the company logo.

Install antivirus software and keep it updated with the latest patches

Most Microsoft Windows PCs now come with Defender but you may want to install other antivirus software programs as well. If your computer came with a "free trial" but you chose not to continue the subscription, don't assume your safe. aAn out-of-date antivirus program is next to worthless.

Turn on two-factor authentication for all of your accounts, including social media, email and banking

Two-factor authentication is a pain There's no way around it. It’s time-consuming to enter your password and then having to prove again that it’s you.. However, that's a small price to pay for making your computer and various accounts more secure. And two-factor authentication will take less time and energy than you would spend fixing and protecting your data and accounts if you are hacked!

Avoid Online Quizzes and Games That Ask For Your Personal Information

They may seem innocuous and fun to find out "What Star Wars character are you?" or "How 80s Are You?" But many of these quizzes are harvesting important data about you that could be sold to less reputable people to use against you.

For instance, imagine a quiz where you share your birthdate, first car, and where you were born. From these questions, it’s much easier for a hacker to bypass security questions.

This is an easy one! Simply accept security updates when your computer or software such as your web browser prompts you to update them.

Not only will you get new features and a more optimized experience but various holes that are discovered may be patched, making it more difficult for hackers to gain access to your computer and network.

Turn off bluetooth, WiFi, and NFC Connections on your phones, tablets, and laptops when not in use

This might seem a bit strange but if you aren't using wireless connections on your mobile devices, it’s always safer to simply have them turned off.

While the risk of a hacker attacking you this way is low, it’s an easy way to protect yourself just a little bit more. 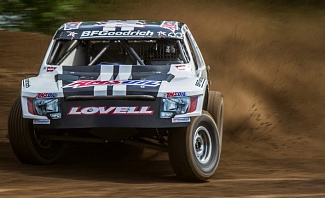 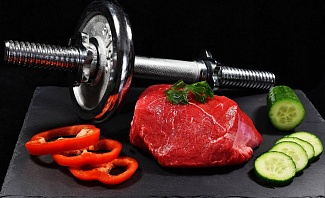 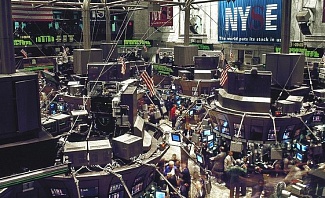 Tips For Investing In the Stock Market On Your Own 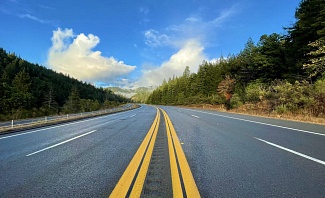 Five Facts You Didn't Know About Getting Car Sick