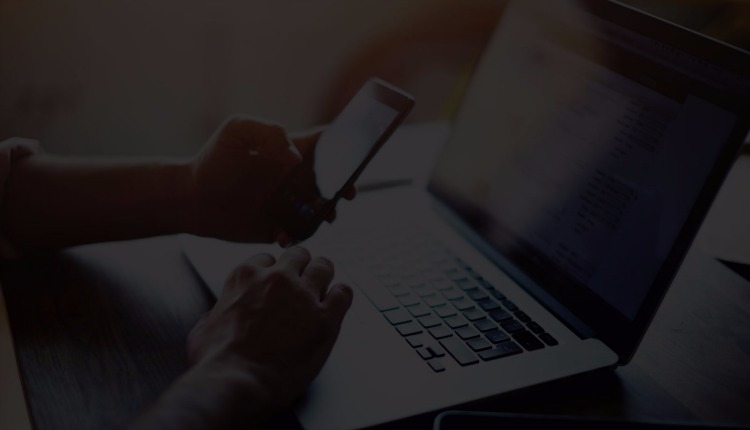 I'm sure you guys use protection, but if you don't there's a high likelihood of catching a virus or having someone steal your identity. It's not a matter of if, but when today, so we decided to take a look at Webroot's SecureAnywhere Internet Security Complete. It's a suite of security products designed to not just remove viruses and malware but can also protect your privacy and help you recover from ransomware attacks. 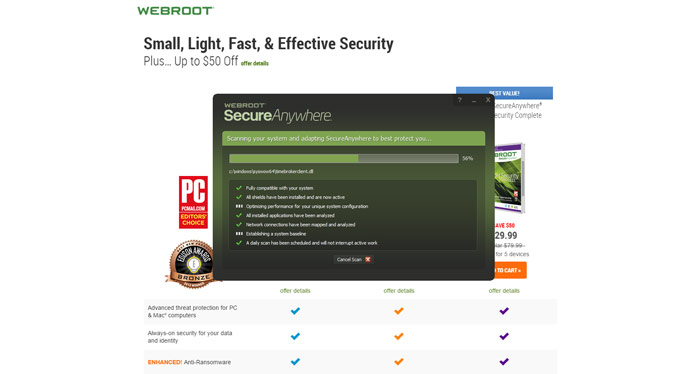 Not all PC protection is created equal. Some software only protects against viruses. Other software only protects against malware. Some that try to protect against both end up not offering enough up to date protection. Webroot is a security suite offering up to date internet and computer security with constant updates and zero-day threat solutions. With Webroot antivirus and anit-phising protection, your information is completely secure behind a virtual wall that is nearly impenetrable. And Webroot won't slow you computer to a crawl while it protects you from everything lurking on the web. It only uses 5 MB of memor while idle - 9 times faster than the next closest software. Webroot also features a small file size. Their installation file is under 750 KB and installs up to 20 times faster than the next closest competitor. Using the cloud, the Webroot antivirus and security suite offers up to date protection to customers without bogging down their computers with a ton of threat definitions, and its unique approach to security allows it to identify and block new threats based on suspicious behavior rather than only searching for known threats like other suites.

Webroot offers superior protection with less load on your PC. 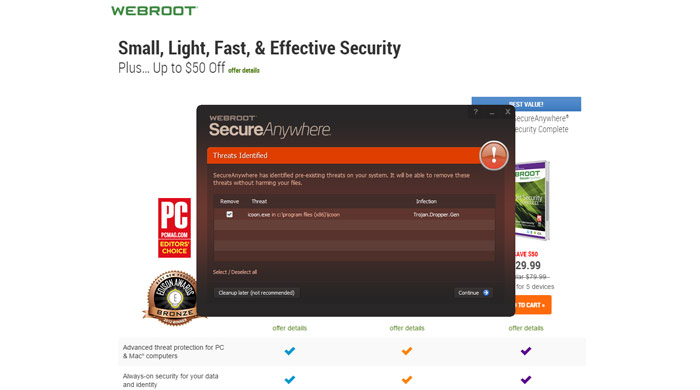 Webroot Antivirus is the Real Deal

Webroot antivirus protection is the real deal. The Webroot antivirus and malware suite offers real-time protection and a unique method of actively searching for new threats based on suspicious behavior. In addition to that, it protects users against the new trend of webcam hacking. It's an all-in-one virtual security system for PC, Mac, Androd, and iOS that can't be beat. 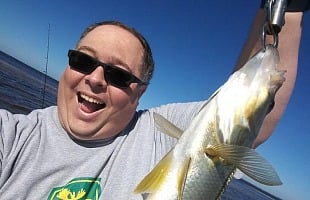 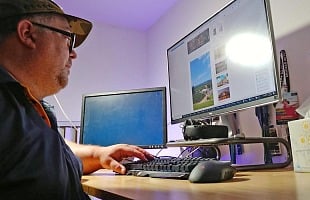 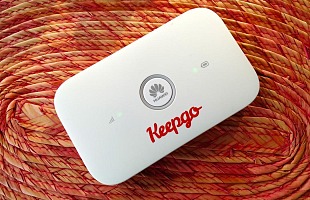