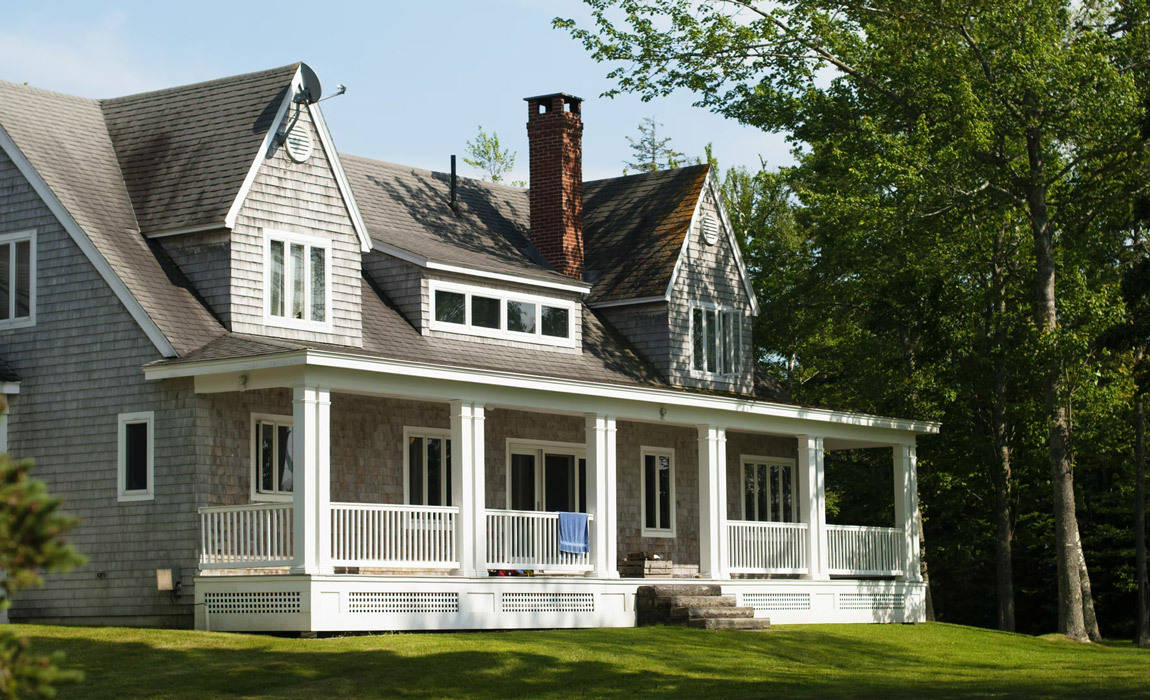 The pandemic created a series of events that led to one of the fastest inflations of house prices that most Americans have ever seen. As the pandemic wanes and we get back to normal, unfortunately, these prices probably won't go back to normal nearly as quickly. Here's a look at what factors led to the situation that we currently find ourselves in.

People Are Desperate For Their Own Spaces

In the initial phases of the pandemic, people were desperate for their own spaces. People from cities living in expensive condos and apartments were especially key in this movement and bought billions of dollars worth of real estate that was previously affordable in states like Idaho, Montana, Arizona, and Florida. What may have once been an affordable house suddenly became high-end real estate due to buyers paying over a million dollars in Manhattan going crazy shopping in places like Miami where the median house price went from $336k in 2020 to $451k in November of 2021.

Even as the immediate need to escape cities has decreased, many Americans have re-assessed their priorities and more living space is increasingly important to them.

While house prices went up, so did stock market gains. Millions of Americans pumped stimulus money into the markets for the first time. For many people, this has resulted in a sense that they have more money to spend buying a new house or improving their current house ... leading to higher property values.

Economic Uncertainty Leads To Real Estate Being a Reliable Asset

While many stocks have gone up, economic uncertainty globally continues. As such, real estate continues to be a good investment ... despite it being inflated to previously unexpected levels.

This is based on the fact that over time, land and property almost always goes up in value if it is maintained and improved upon.

Millions Of People Invested In Improving Their Homes During the Pandemic

During the pandemic, many Americans took their stimulus money and invested in home improvement projects such as building a new patio, kitchen renovations, and energy efficiency projects such as installing new windows.

Initially many people fled cities and urban areas that had been attractive as "job centers". During the pandemic, emergency measures were in place that allowed telecommuting and so people could live hundreds or even thousands of miles away.

With advances in technology and very vocal groups of workers willing to leave their current jobs rather than being forced back to the office, telecommuting will continue to be something that millions of Americans will be able to continue doing.

For folks used to paying less than 4% any increase is going to be painful but unless the interest rates spike to 1980s levels, it is unlikely that house prices will be forced down in the near future. 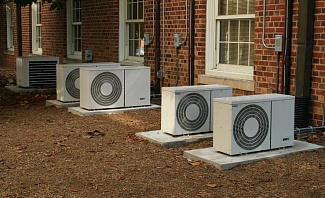 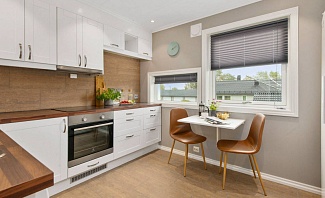 DIY Home Renovation Ideas That Any Man Will Love 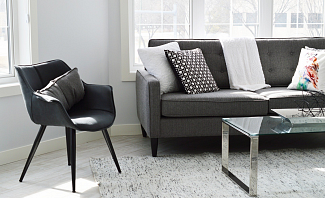 Tips For Remodeling Your Home The Smart Way 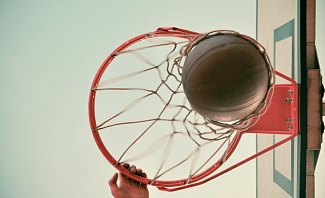 Are Your Considering Adding a Home Basketball Court