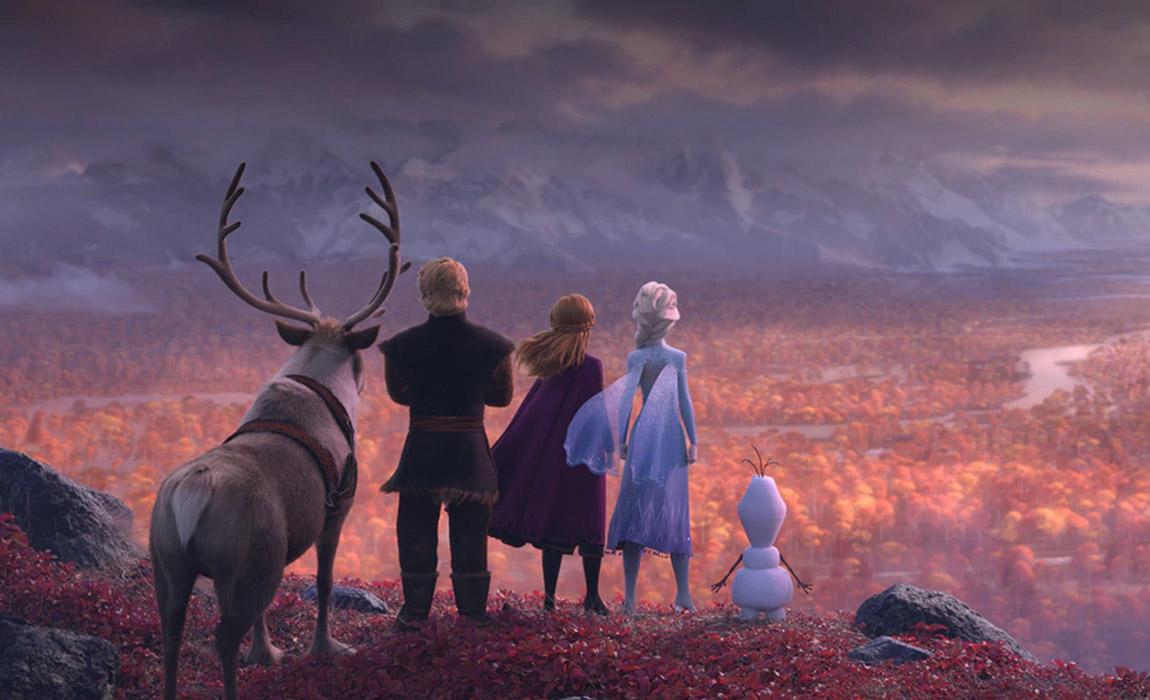 As any parent can sing for you, Disney’s 2013 smash hit Frozen cemented Elsa, Anna, Olaf and Kristoff solidly in their canon of central characters, and Idina Menzel’s Grammy and Oscar-winning “Let it Go” written by Kristen and Robert Lopez in every parent’s musical rotation. With nearly 1.3 billion dollars at the box office, the sequel was inevitable, and here it is. But will it hold up to the original?

Well, yes. Mostly. In some ways, Frozen 2 is a little more fun, and in others, it shows its obvious roots as a forced sequel to a children’s film.

Frozen 2 opens up with Anna and Elsa as small children again, as they are put to bed and told a story by their mother and father.  It’s a somber tale about the fate of the farthest frozen north and the grave fate of their grandfather who led an expedition to meet with the indigenous people of the dense forests there.  Something went wrong and fighting broke out between the two parties. As the forest seemingly attacked everyone, their grandfather disappeared, and their father was miraculously rescued. Afterwards, an impenetrable magical mist locked in the forest, and nothing was ever heard of their grandfather or the indigenous peoples since.  Their mother, Queen Iduna, then sings them a bedtime story and as Anna and Elsa drift off to sleep, we’re transported back to the present day and Queen Elsa. As you can imagine, this heretofore unheard bedtime story will be the springboard for this film’s adventure.

What follows is a pretty simple fantasy adventure plot.  It’s got more than its fair share of holes, which your younger kids likely won’t notice, but it moves along at a good pace. It’s not much of a story, so much as a sequence of events propelled along and neatly resolved through the powers of persistence and ice magic. It has some equally simple messages about the environment and colonialism and growing up and dealing with loss, but no real thoughtful explorations of those ideas.  Which is fine. The messages are there to remind your kids to be respectful of nature and other people while they get distracted by giants and forest spirits and a mystical horse made of water that embodies the angry rage of the northern ocean. A... sea horse, if you will. Sorry. I’ll see myself out. 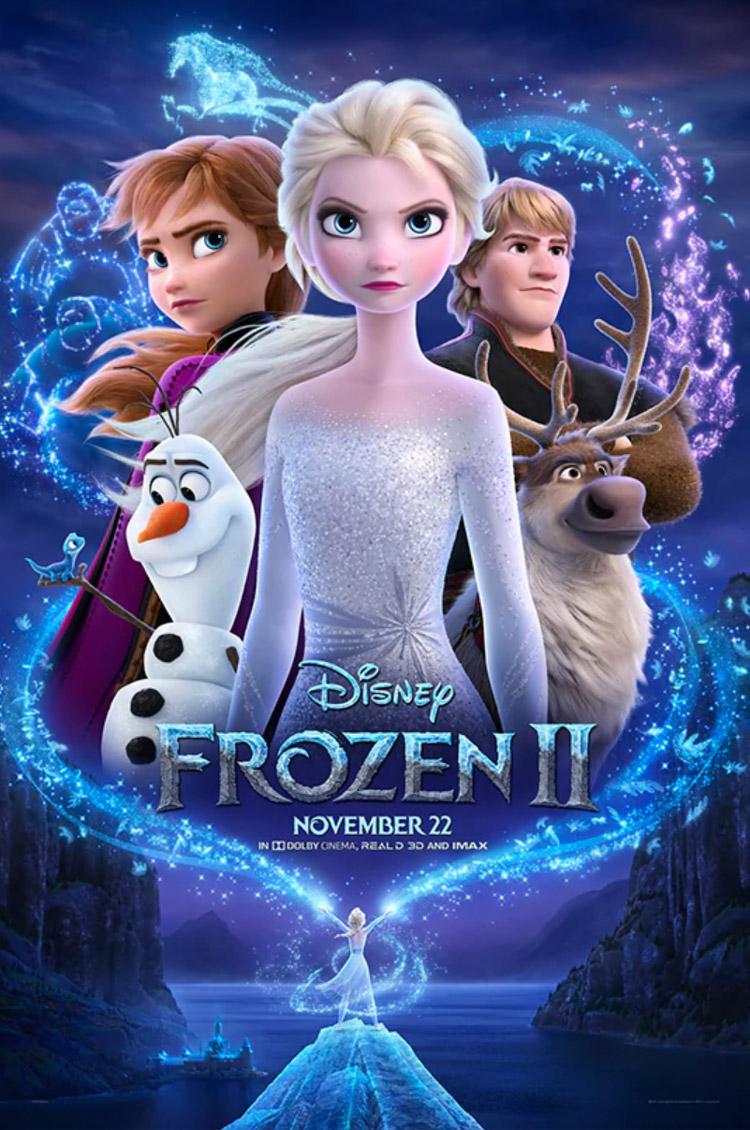 I don’t think any of the songs will be that memorable, but maybe I’m not in the target demographic, and those of you with the correct aged children will get back to me about how many hundreds of times you had to listen to them. There certainly doesn’t seem like anything to rival the immense popularity of “Let it Go.”  Olaf has a cute song about growing up, and of course Elsa has several songs. The highlight of the pack was perhaps unintentional, but I did find myself laughing out loud during Kristoff’s ballad. But that was mostly because it was shown in a similar style to late 80s and early 90s music videos, with overlaid closeups of his face. I honestly don’t remember much about the song, other than it being a forlorn love ballad, because the woman sitting next to me was laughing too hard, and that was more entertaining than the movie at that point.

So what’s the verdict on Frozen 2?  Well, if you have younger kids that loved the original, you’re probably going to have to see it regardless. If you’re just an adult wondering if this captures the same magic as the first one? Maybe. I thought it was fun, and while it’s not really an essential tale, it works as a Disney musical adventure. This won’t sit in the Disney pantheon alongside the giants, but it’s certainly among the better sequels. 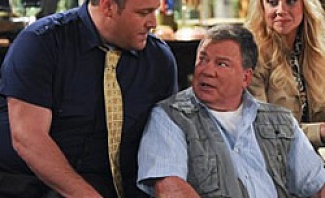 Will Sasso Interview - Star of Shit My Dad Says