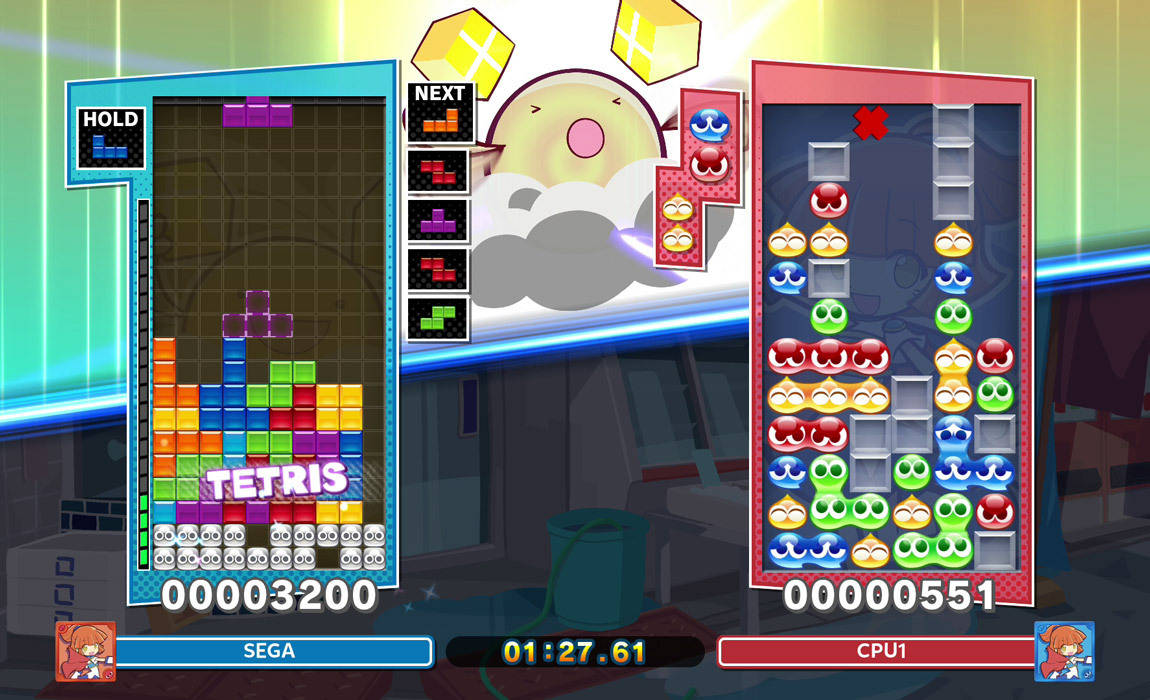 While I'm a huge fan of military shooter games and economic sims, Japanese RPGs and puzzle games have a special place in my heart too. There's a sense of story, use of colors, innovative music and character development that Japanese developers like SEGA have mastered. Here's some of the new and upcoming releases that the brand has coming out this fall.

Yakuza: Like a Dragon brings players to the brutal streets of Yokohama, Japan, with an adventure that marries the intense brawls that the Yakuza series has been known for, with the strategic depths of a classic JRPG. George Takei takes on the role of Masumi Arakawa, a powerful patriarch whose dissolution of the Tojo Clan’s yakuza empire sets into motion the conflict at the heart of this complex, winding narrative. Want to see a group of middle-aged yakuza “heroes” battle massive construction vehicles, take down thugs with an uppercut from a variety of everyday items, or summon a tempest of pigeons? Yakuza: Like a Dragon has you covered – it’s like no other RPG before it. Launches on November 10 with the new Xbox Series X | S consoles.

Persona 5 is a robust coming-of-age story, following a group of teenage vigilantes as they navigate all of the challenges of growing up: surviving high school, making and keeping friendships, and helping restore order to Japanese society. The Royal edition introduces all new storylines with new confidants and after-school activities in modern Tokyo.

Best described as an unconventional horror about navigating complex romantic relationships, Catherine: Full Body is the tale of a young man named Vincent who struggles to choose between his long-term girlfriend and an intriguing new lover with the same name. With 13 possible endings based on the decisions that players make, Catherine: Full Body gives players the autonomy to decide for themselves what they consider to be ‘good,’ ‘bad’ and ‘true.’

Set in a modern world littered with giant kaiju (monsters), 13 Sentinels: Aegis Rim is a deep sci-fi adventure spanning thirteen intertwining stories. Hailed as “the best time travel game of the last 25 years” and with a selection of industry awards, players make their way through an epic mystery.

Experience everyone’s favorite blue blur in a two-in-one combo deal with the Sonic Mania + Team Sonic Racing Double Pack, as players can participate in either game, for double the fun. With Sonic Mania, players can participate in a true, classic Sonic experience featuring a variety of new zones with iconic Sonic favorites, along with Team Sonic Racing, where players can race as a team, win as a team, and knock out opponents on a fast and fun adventure. 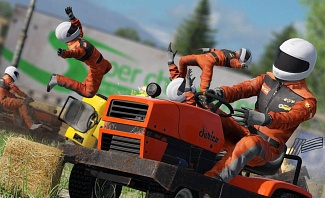 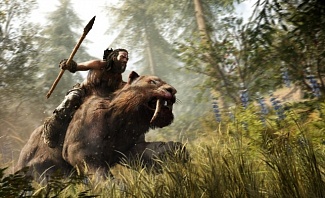 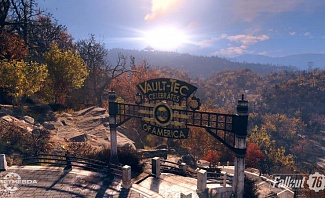 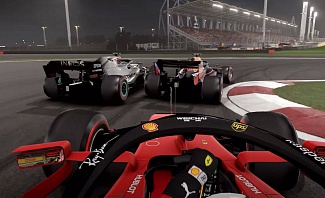